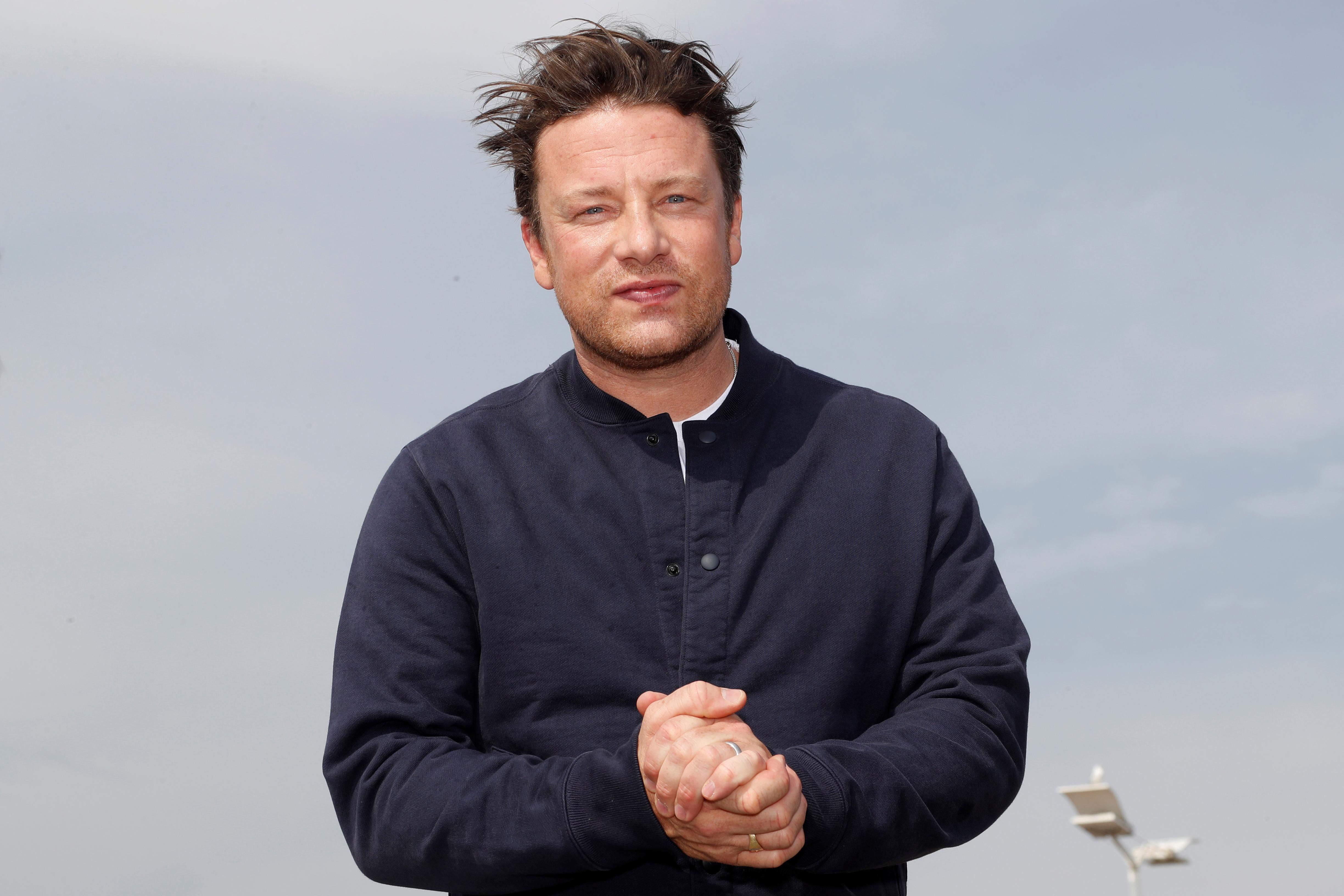 Oliver, 43, a well-known figure in Britain and beyond for his popular TV shows and top-selling cookery books, founded his Jamie’s Italian brand of high street restaurants in 2008.

“I am deeply saddened by this outcome and would like to thank all of the staff and our suppliers who have put their hearts and souls into this business for over a decade,” he said.

About 1,300 jobs across 25 branches will be put at risk by the administration, a form of protection from creditors. The Jamie Oliver Group said it had appointed KPMG as administrators.

Barbecoa, a steakhouse and Jamie Oliver’s Diner are also hit by the administration, which includes the London branch of Fifteen – Oliver’s first restaurant which he founded in 2002, a social enterprise designed to train young unemployed people.

Alin Ciocan, 28, was preparing to start his shift at London Victoria’s branch of Jamie’s Italian when he heard that the branch would not be opening and he had lost his job.

“I didn’t believe it at first,” he said, adding he was unsure if he would stay in the sector.

“I really, really enjoy serving people, but it’s a strange time at the moment, and all the casual dining and high street restaurants are in decline.”

Oliver’s chain is the latest victim of a brutal trading environment on Britain’s high streets.

In March, Boparan Restaurant Group (BRG) said it planned to close more than a third of its Giraffe and Ed’s Easy Diner outlets, while Carluccio’s, Prezzo, Strada and Gourmet Burger Kitchen closed branches in 2018.

Changing customer habits have seen a rise in appetite for takeaway apps such as Just Eat and Deliveroo and favoring faster food service over high-street staples such as Jamie’s.

There were almost 5 million fewer trips to full service restaurants in the 12 weeks to March 24, compared with a year earlier, data from Kantar showed. Sales in such restaurants declined by 6% in the year to March 24.

Oliver, who started cooking at the age of eight at his parents’ pub in Essex, northeast of London, was discovered by BBC television while working as a chef in London’s River Cafe in the late 1990s.

His “Naked Chef” show, which was broadcast in dozens of countries, made him a household name at the age of 21.

His recruitment of youngsters for Fifteen won him an honor from Queen Elizabeth in 2003, and he used his reputation to put pressure on politicians to combat growing child obesity problems by campaigning for healthier school meals.

Fifteen Cornwall, operated under a franchise, is unaffected, as is Jamie Oliver’s international restaurant franchise business.