As the Duchess of Cambridge, Kate Middleton is quite possibly one of the most-photographed people in the UK. Her royal role sees her support Queen Elizabeth on royal engagements, as well as promote charitable causes and humanitarian organisations. The 37-year-old attends a huge number of royal visits each year. The Duchess is widely considered a style icon by many, with clothes that she wears often selling out shortly after she’s been spotted in them.

Kate Middleton definitely seems to give a nod to sustainable fashion

The impact she’s had on style trends has even seen the phrase “the Kate Middleton effect” being coined.

In recent family photographs of the Cambridge family, who paid a visit to the Adam White and Andree Davies co-designed “Back to Nature” garden ahead of RHS Chelsea Flower Show, Kate could be seen wearing a High Street look.

While her £8 earrings may have been admired by many, it was her floral dress which was of particular interest.

The garment is by the brand & Other Stories, which is part of the H&M Group.

On the same day, Kate and Prince William chose to dress Prince George in a top from H&M – a garment which he has worn before.

The company behind the items which both high-profile royals wore has been very public about its aims to make its fashion as sustainable as possible.

The H&M Group website states that it has the goal of sourcing 100 per cent sustainable cotton by 2020, while by 2030, it intends for its materials to be 100 per cent recycled or be other sustainably sourced materials. 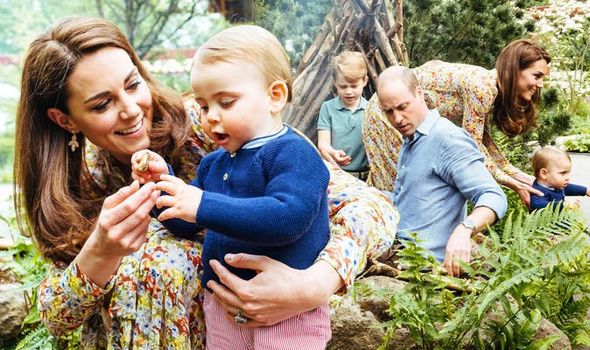 In 2018, Fashion Revolution’s Fashion Transparency Index saw the H&M Group rank in the top five of 150 brands and retailers, having evaluated transparency and working conditions in the fashion industry.

It comes as the results of a survey by P&G Fabric Care brand Lenor revealed that 43 per cent of UK consumers throw away clothes after less than 10 wears.

Could it just be that she simply liked the dress? Or, was Kate sending a message by opting for a company which has been so vocal about its bid for sustainability?

Anita Nair, who – with Dee Sember – is the co-creator of Batik London, suggested that the Duchess could have been making a nod at sustainability.

From the artists and designers to craftspeople, the bag brand works with local tradeswomen and distributors in South East Asia, in order to help create jobs and tackle fast fashion.

Anita told Express.co.uk: “The Duchess of Cambridge has always been in favour of recycling outfits, and we have seen her wear the same outfits to important royal events.

“Unlike Meghan Markle, who often chooses sustainable fashion and designers, Kate Middleton will more commonly choose the higher end designers and more expensive items. However, this does not mean that her fashion isn’t sustainable.

“Kate Middleton definitely seems to give a nod to sustainable fashion, and repeating outfits on a regular basis seems as if she is trying to tackle fast fashion. And most importantly, her recent choice of wearing a H&M [Group] dress could definitely confirm this.” 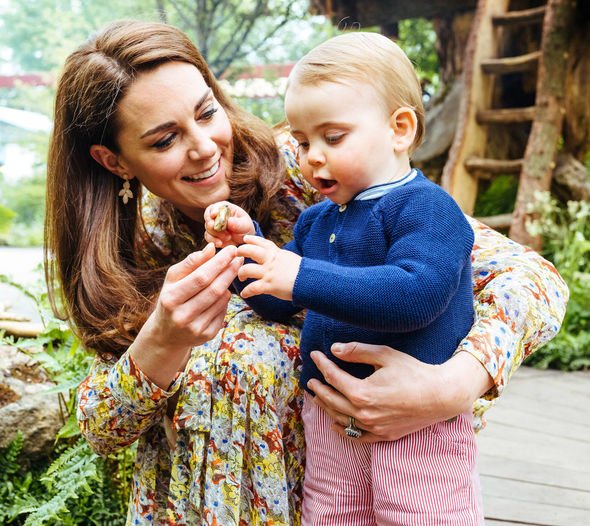 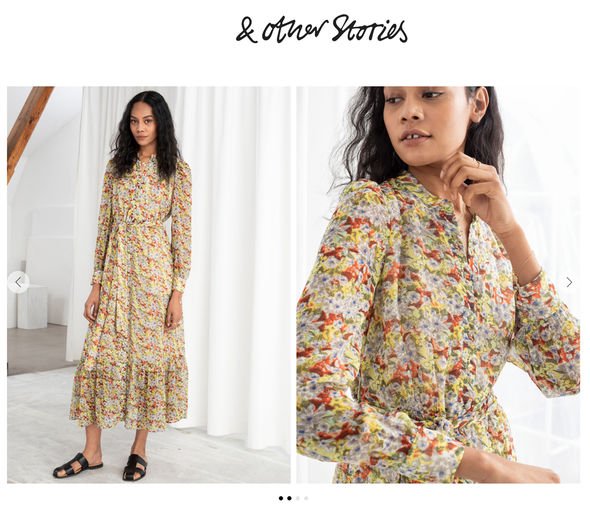 Anita highlighted how it’s not a new concept for Kate to shop at High Street brands, however, previous outfits have tended to be at a slightly higher price point.

She explained: “Kate has always been a fan of high street designers, but often choose higher end ones including Zara, Jigsaw (where she used to work), Reiss and Karen Millen.

“H&M [The H&M Goup] isn’t a first or popular choice for Kate and it’s unlikely she shops there on a regular basis.

“So it looks more than her simply liking the dress, or Prince George’s top.

“This was a conscious choice, there are reasons why she chose something from & Other Stories and I think this is because she wants to make better fashion choices for her and her family.

“Also, debuting this dress on the day she unveils her garden at the Chelsea Flower Show was also a deliberate attempt to partner sustainability and nature.

“She knows people will talk about her fashion choices, and her children’s, so it’s a very subtle but clever way to raise awareness of any message around fashion and sustainability.

“I am not sure we will see this dress again, [but] I hope so as it’s stunning and seeing Kate choose more sustainable, and accessible designers is inspiring.”