We never thought anyone could up the ante when it came to Megan Fox’s iconic naked dress from the 2021 MTV Awards, but then she steps out in a new look that we think may be her best yet.

On Nov 18, the Jennifer’s Body star uploaded a series of photos of her two newest red carpet ensembles for the GQ Men of the Year Awards, wowing everyone online with her daring looks. She shared it with the caption, “2 events 1 night. When is it time to just stay in bed and eat gingerbread watching half blood prince ??? 😫🥺” (which is such a mood!)

You can see the photos HERE!

While there were two looks, we’re really obsessed with her fishnet-clad, all-black dress from Christian Siriano, which was styled by Maeve Reilly. In the first photo taken by Ricardo Horatio Nelson, we see Fox looking like an edgy goddess in this fishnet, sparkling black dress that leaves little to the imagination, followed by a snapshot of her showing the dress in full view. While you can see nearly every inch of her sculpted, sunkissed body, the dress covers the top of her breasts and her crotch, sewn into an illusion-like effect.

We then see a close-up of her and her ensemble, truly looking like an edgy and voluptuous goddess! For her hair, she had a wavy, romantic updo done by hairstylist Andrew Fitzsimons and his products like the Après Sexe Texture Spray. 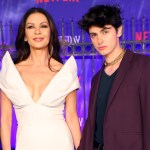 For her glowing bronze makeup, she entrusted makeup artist Jenna Kristina for that sculpted look, thanks to products like the Maybelline Eye Studio Gel Liner and TATTI Lashes in 90s baby, to name a few.

Along with this edgy fishnet look, Fox enchanted everyone in a curvy, uniquely cut white gown from Jean Paul Gautier.

Truly, no one could take their eyes off of her that night! 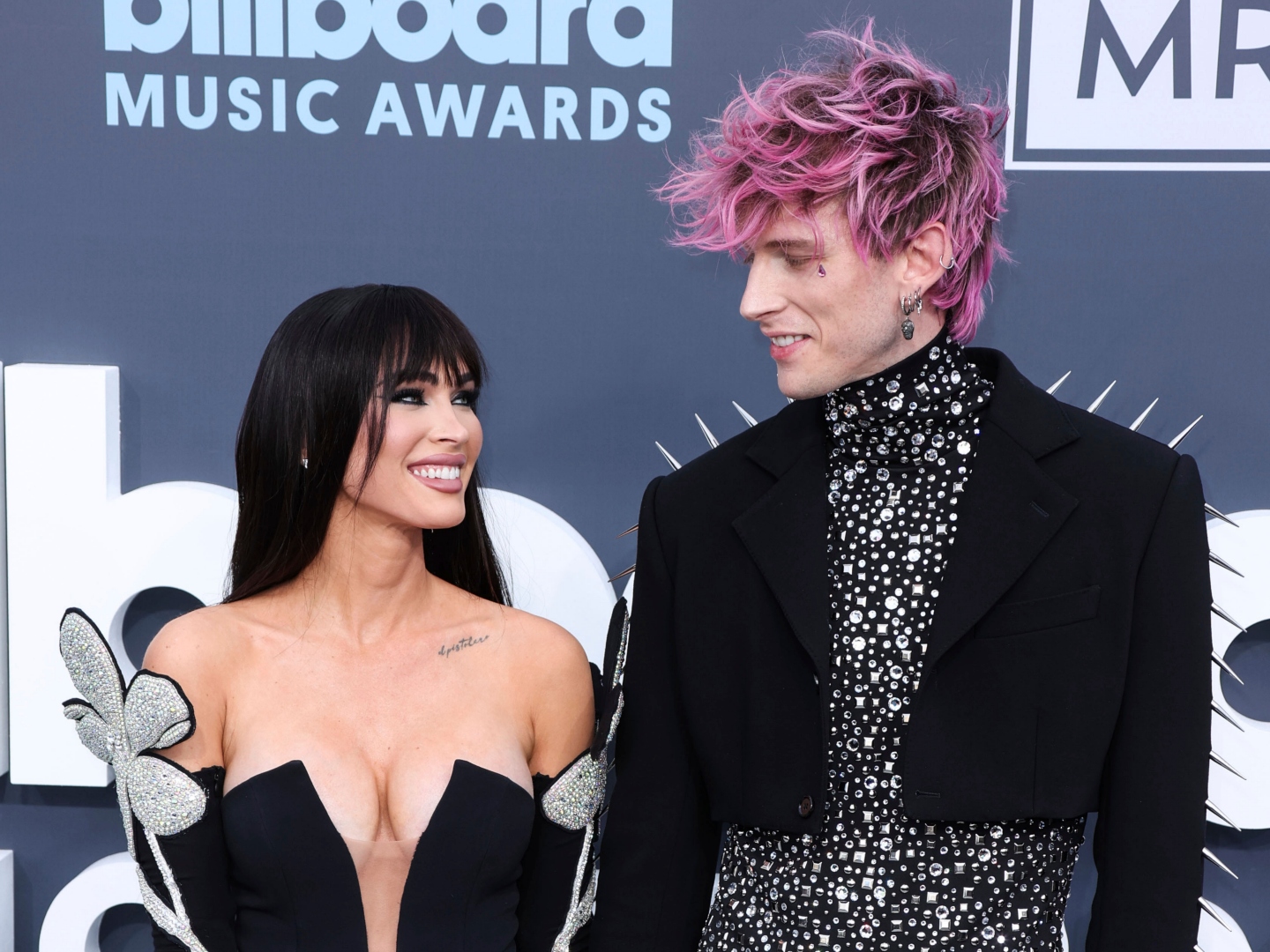