Aaron Carter’s manager says cyberbullying broke him: ‘It was a nightmare’

Aaron Carter was in physical decline in days before he died: manager

Jason David Frank, who portrayed Tommy Oliver in the original “Power Rangers,” died in Texas, his rep confirmed to TMZ on Sunday. He was 49.

“Please respect the privacy of his family and friends during this horrible time as we come to terms with the loss of such a wonderful human being,” Justine Hunt said in a statement.

“He loved his family, friends and fans very much. He will truly be missed.”

“He was an inspiration to so many people. His presence will be dearly missed. It’s so sad to lose another member of our Ranger family,” said the actor, who played original Black Ranger Zack Taylor in the franchise.

“Jason was one of the biggest pranksters on the show. He had a wild sense of humor,” he continued. “We had our shares of ups and downs but I stayed consistent about being an ear if he needed one. My prayers go out to his family and all that will miss him.” 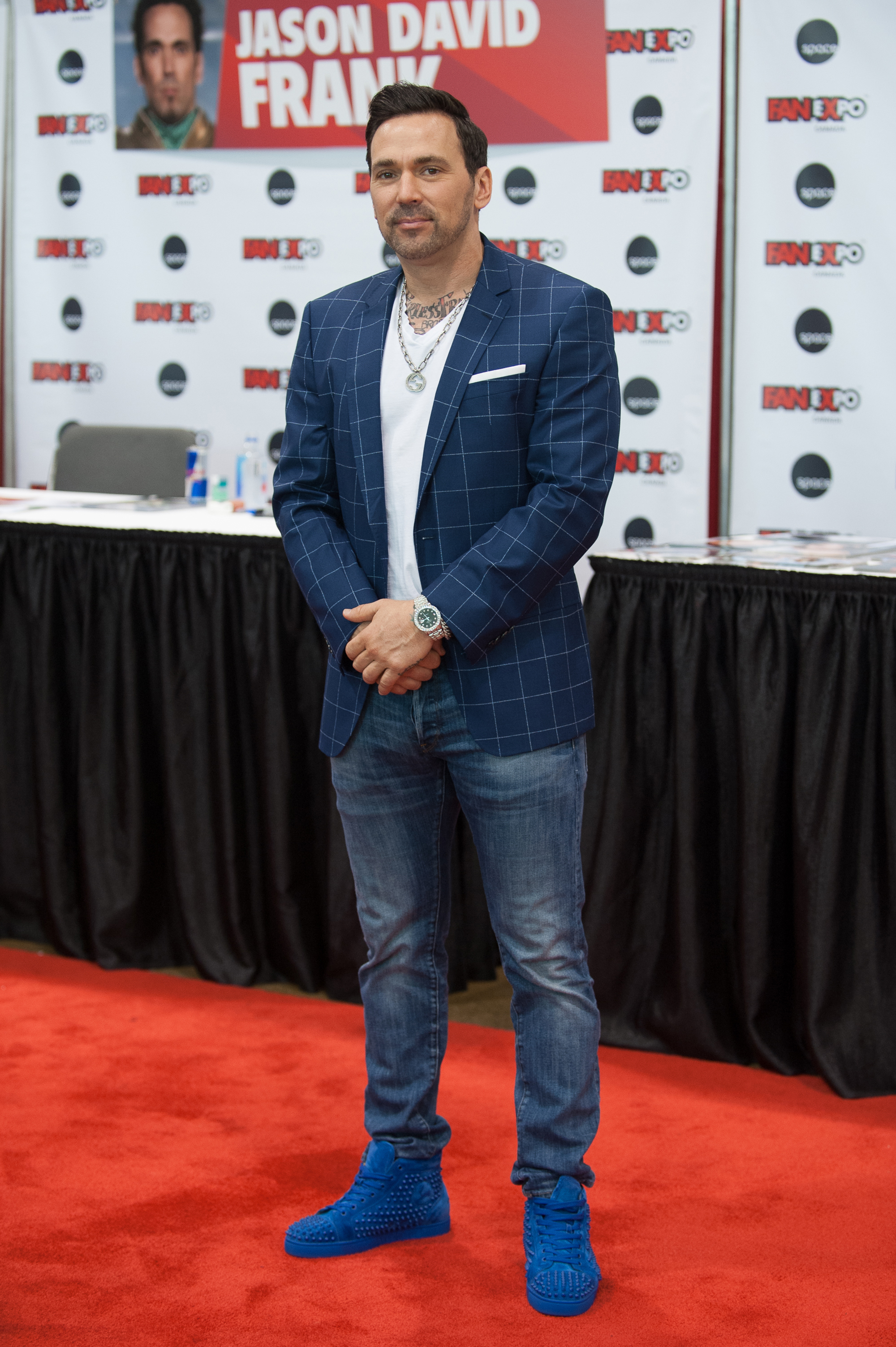 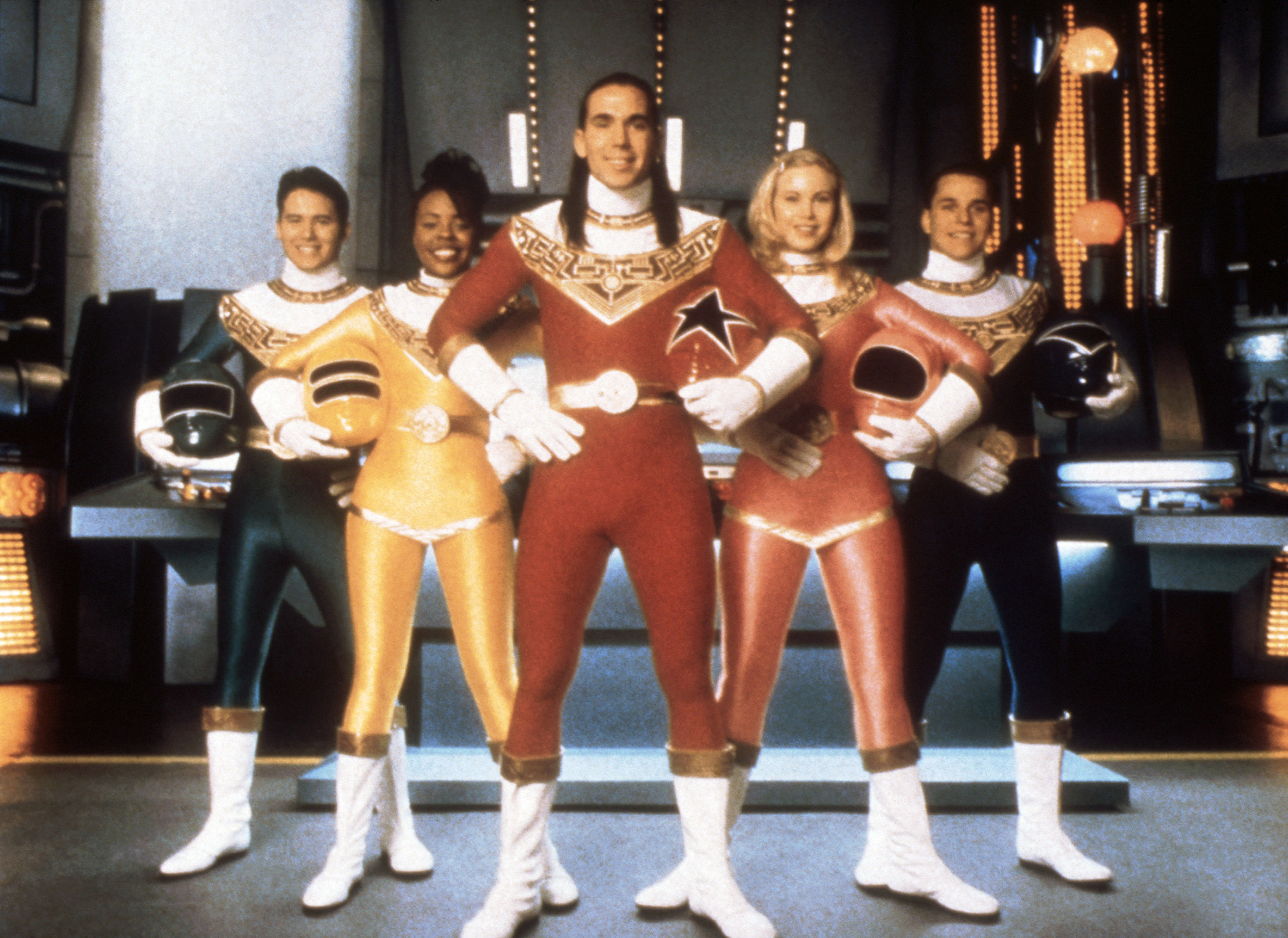 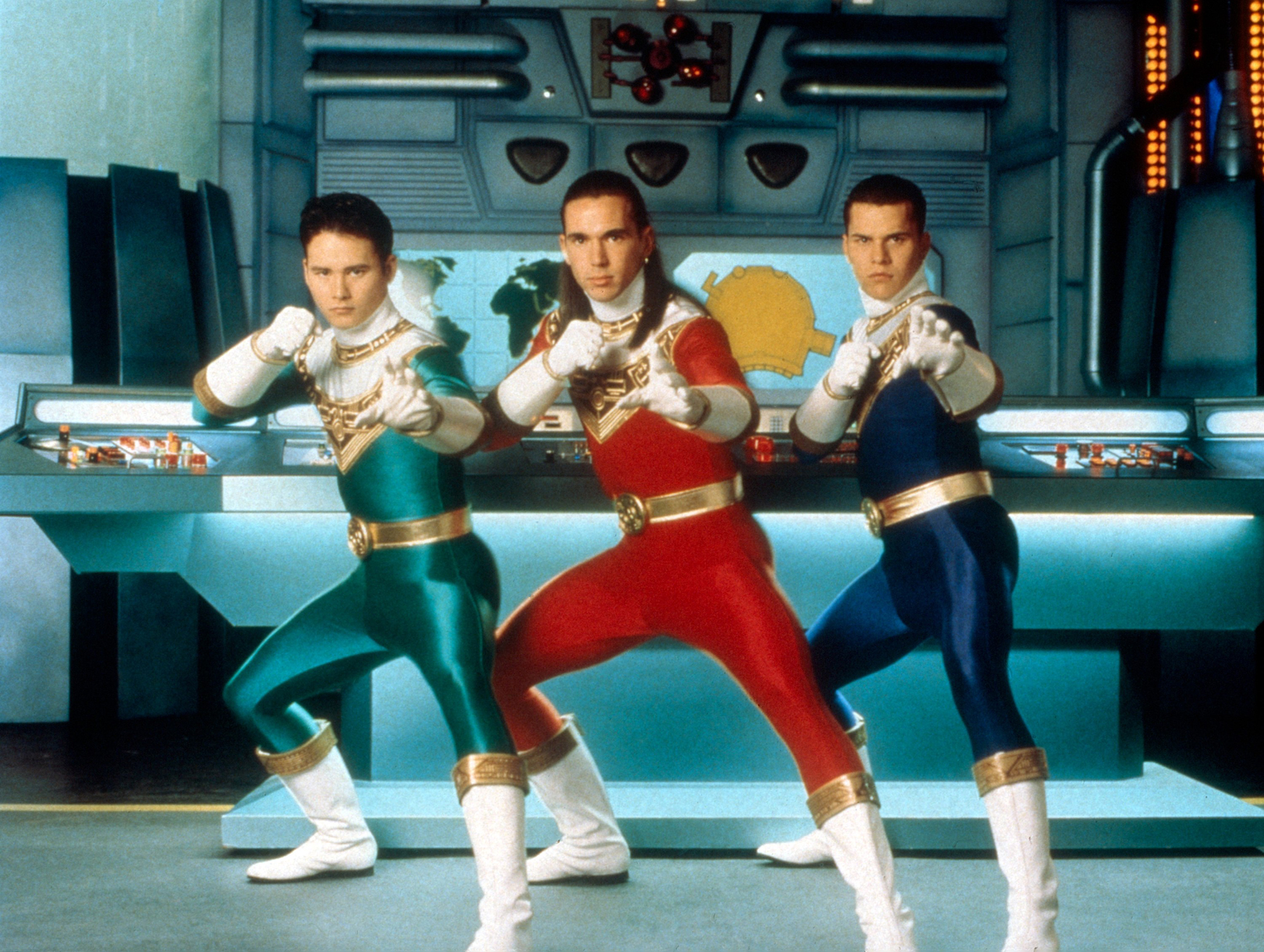 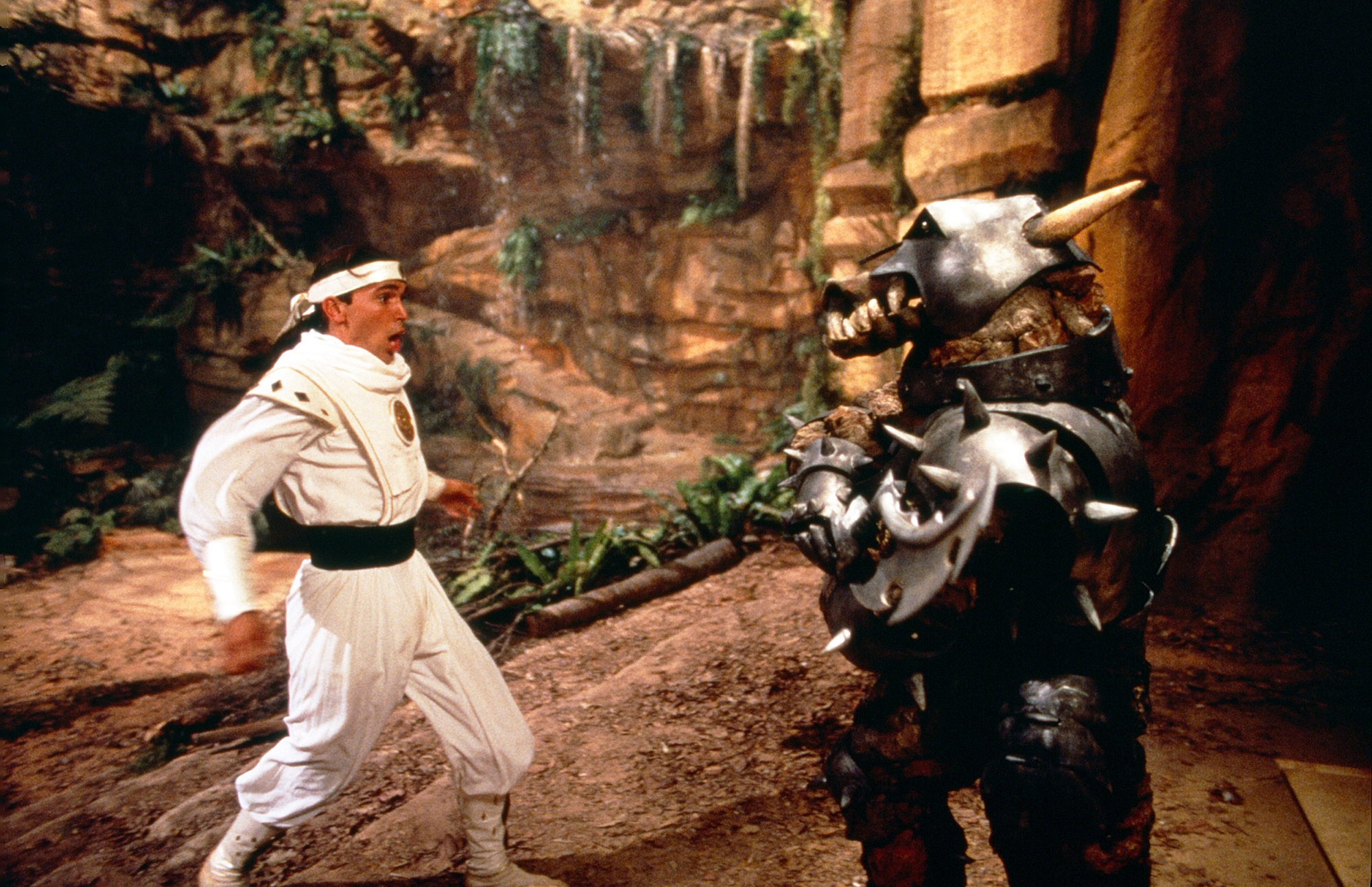 Ariana Grande is a blond bombshell in new fragrance ad