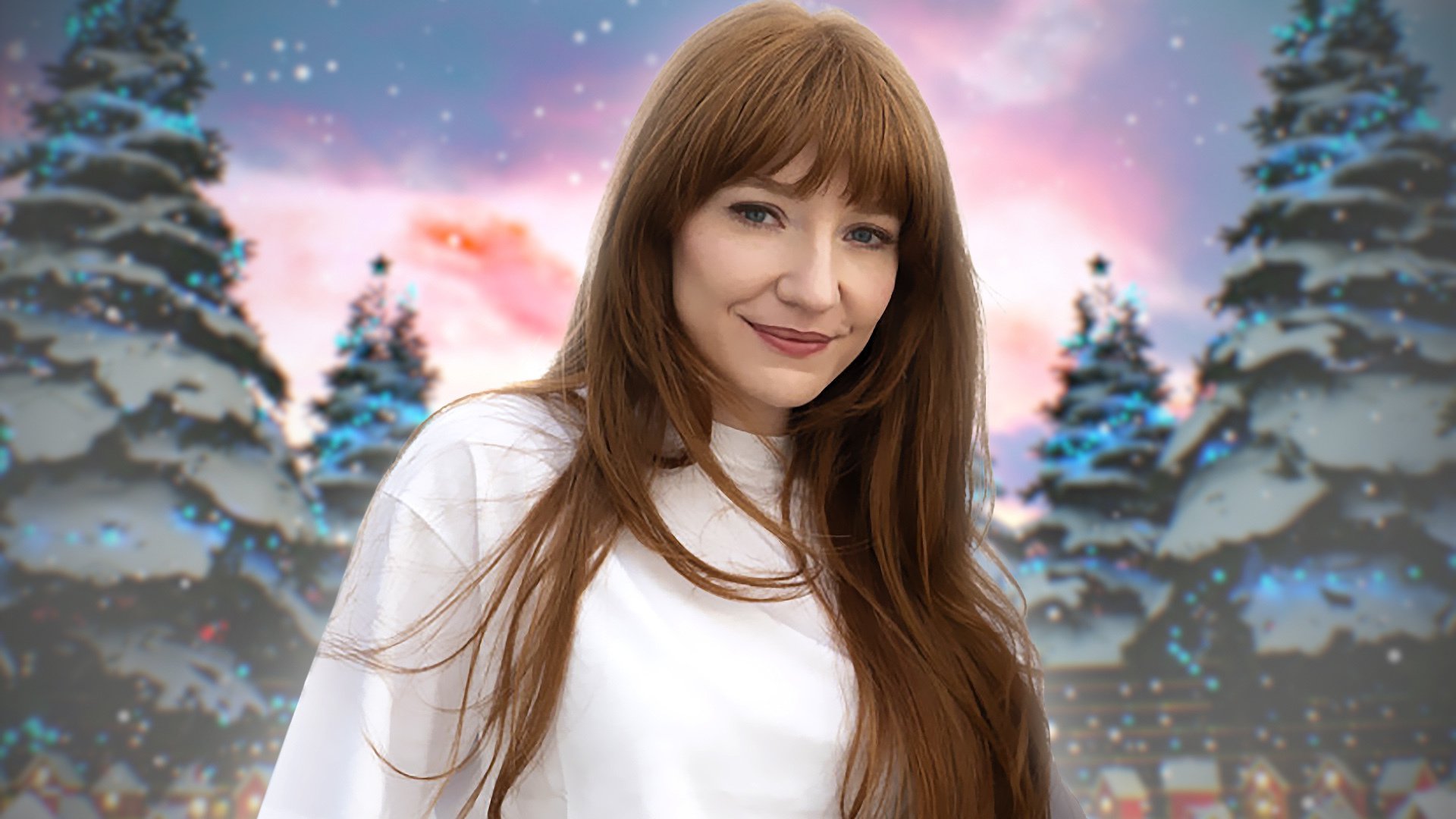 Nicola Roberts has been showered with support by her Girls Aloud band mates, Cheryl, Nadine Coyle and Kimberley Walsh as she prepares for the Strictly Come Dancing special.

The musician, who’ll be partnered with Giovanni Pernice, is joining the likes of Coronation Street star Alexandra Mardell, actor Larry Lamb, TV and radio presenter Rickie Haywood-Williams and podcaster and author Rosie Ramsey, in the ballroom.

While Nicola shared some sweet pictures of her bandmates supporting her in the audience, she also remembered the late Sarah Harding, who died in 2021.

Harding died aged 39 last September after revealing she had breast cancer which had spread to other parts of her body.

Sharing some festive snaps of the girls posing in front of a Christmas tree, Nicola wrote: ‘When your girls bring you so much Christmas love! So nice to have them in the audience at Strictly to support me ♥️

‘We’re ending our year with so much gratitude in our hearts as we’ve managed to raise over One Million Pounds for research into breast cancer … as requested of us by our Electric Girl Sarah.

‘We think of you and miss you everyday Sarah 💜’

Since her death, Nadine, Cheryl, Kimberley and Nicola have been fundraising at various events and galas for cancer charities, with Nicola announcing on The One Show this week that they’d raised £1million.

‘It’s nice that we do all support each other in our individual things,’ she told the programme.

‘I think this year we spent a lot more time together because we did a lot of fundraising efforts for breast cancer awareness and to raise funds for different breast cancer charities on behalf of our bandmate Sarah.’

‘It was nice to end the year on just something where we could all get together and it’s Christmas spirit,’ she said of the upcoming special.

Turning her attention once again to their fundraising, she added: ‘And, to end the year on such a positive note where we can now actually say that all of the fundraising efforts, we’ve raised over £1million for breast cancer.’

In October, Girls Aloud announced a special Sound of the Underground vinyl with their record company Polydor donating 100% of the profits received from the sale of the record to The Sarah Harding Breast Cancer Appeal, which is part of The Christie Charitable Fund.

The vinyl’s release came after the girls held The Primrose Ball in London in Harding’s honour and to raise vital funds for cancer treatment.

Prior to that in July, all four members in Race For Life For Sarah, a 5k run to celebrate Harding’s life.