Before Prince William and Kate Middleton became Will and Kate, the two dated quite a few people throughout their adolescence and adulthood. William’s dating history before Kate consisted of a few college classmates, some heiresses, and even a journalist, and like most adults, he had a first love. However, unlike many adults, William is still incredibly close to his reported first love — so much so that he arrived solo at her wedding this past weekend.

An inside source told PEOPLE that the Prince of Wales kept a low profile when he attended Rose Farquhar’s wedding to George Gemmell on Dec 17 at the Church of St. Mary the Virgin, Tetbury, in Gloucestershire.

The gorgeous event was attended by many friends and family, including another one of William’s ex-girlfriends Olivia Hunt (the journalist we mentioned!), along with lovebirds Natasha Rufus Isaacs and Rupert Finch (who’s one of Kate’s exes.)

So, according to the Daily Mail, Farquhar was reportedly William’s “first love.” The former singer-songwriter now actually works close to royal members, currently working on special projects and business development for the Duchess of Rutland’s Belvoir Castle, per People.

It is confirmed that Farquhar and William were childhood best friends, but it’s alleged that the two briefly dated during college. However, the pair have remained incredibly close throughout the years, with her even attending William and Kate’s wedding in 2011.

William and Kate: A Royal Love Story by Christopher Andersen 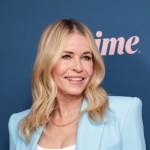 Prince William and Kate Middleton’s life as parents and husband and wife has been well documented over the course of their marriage. But when royal fans go back long before the couple’s 2011 nuptials, they find a love story with twists and turns. Christopher Andersen’s William and Kate: A Royal Love Story chronicles the couple’s early days in college, through their breakups, and finally to their memorable engagement. This is a must-have addition to any royal fan’s bookshelf.

Before you go, click here to see all the women Prince William dated before marrying Kate Middleton: 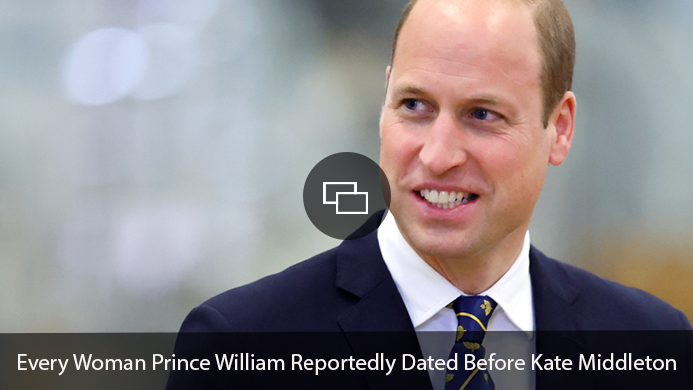