Rachael Ray always loves a good project and she certainly found one with her new home in Tuscany, Italy. Well, it sounds like it’s more than a simple renovation — it’s a little more complicated than that — especially since her husband, John Cusimano is calling it a “war zone” in the fall issue of Rachael Ray In Season. 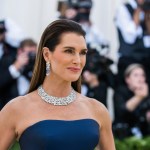 While it’s always been a lifelong dream for Ray to own a home in Italy, there were a lot of challenges along the way — including the fire to her Lake Luzerne home in upstate New York last summer that burned their passports. “So even once travel was possible again, replacing them took longer due to COVID restrictions,” explained the TV personality. And the property needs a lot of TLC before they can settle in and call this their European home. “I don’t say ‘I bought a house’ because although there were two structures, they had no plumbing and no electricity and the only occupants were some small animals we found inside,” she added. 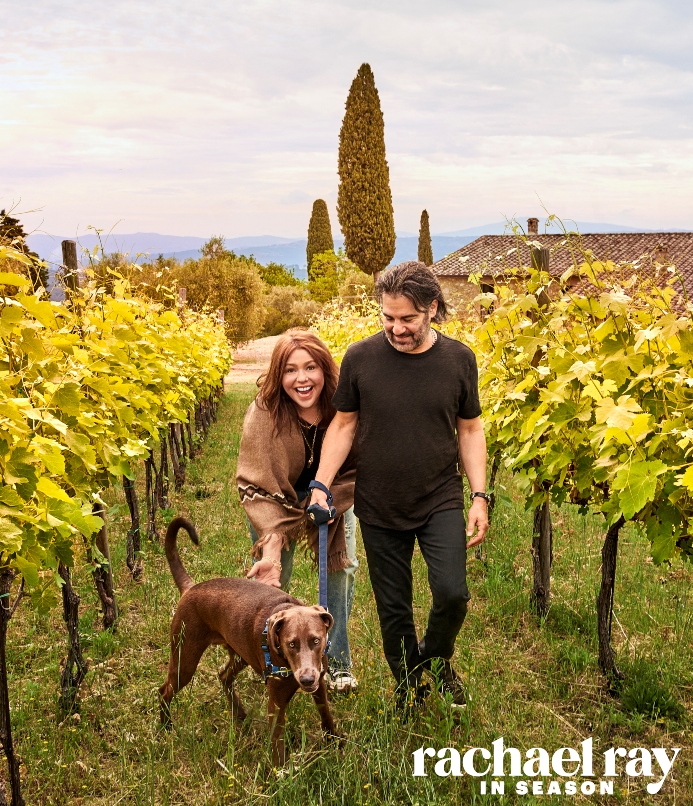 The couple’s love for the country is written all over their faces in new images for the magazine — joy just radiates from them as they take a walk in a vineyard with their dog, Bella Boo Blue. “In Tuscany, the air smells different from any other place on earth I’ve visited. It’s sweet and filled with the scent of agricultural wonder,” she shared in the new issue. And a lot of that incredible food and home renovations will play a big part in her TV show and the magazine because she believes that “you don’t have to be rich to live a rich life” to enjoy the cultures of another country. 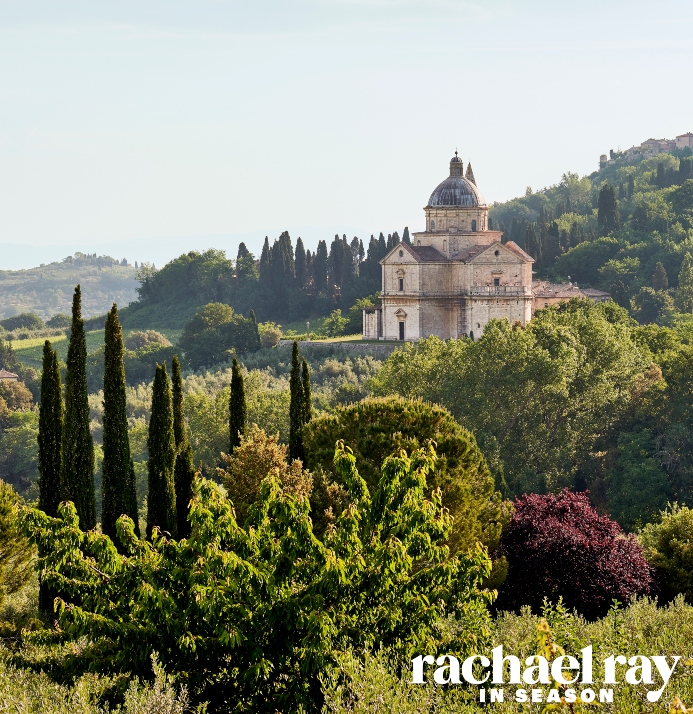 “I am so excited to share that magic with everybody. I’ve always said that cooking and eating food from a certain region or place can transport you,” Ray said. “So whether or not you can go to Italy, you can have a Tuscan night. Or French. Or Moroccan. That’s why I love what I get to do for a living, to bring that message to so many people.” And the best part of all, she’s living out her Italian dreams — even if it will take a little bit (OK, a lot) of work.

The Fall issue of Rachael Ray In Season, available now on newsstands, on Amazon, and online starting August 13.

Before you go, click here to see which celebrities own the most homes around the world.