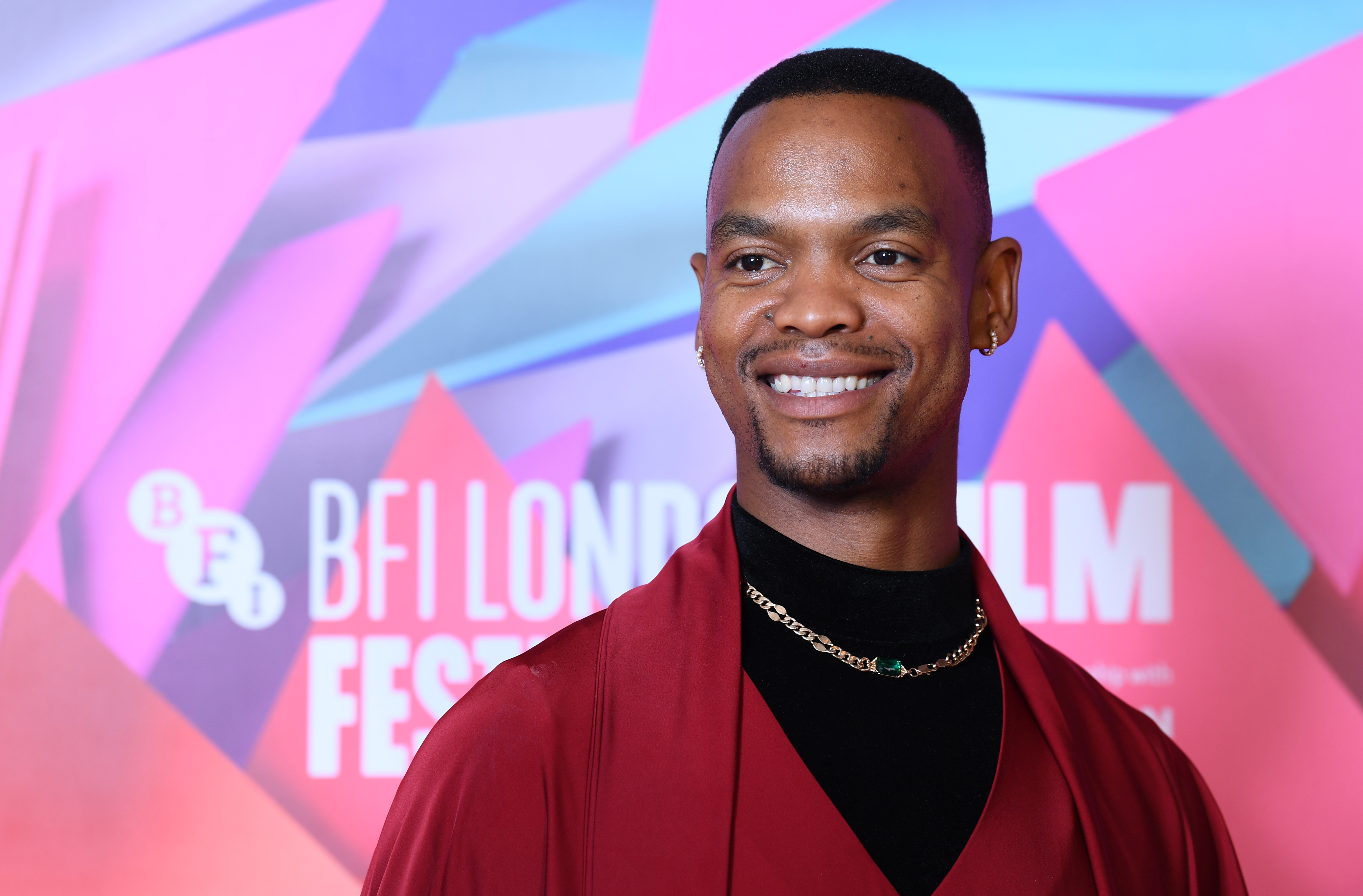 Strictly Come Dancing star Johannes Radebe has had an evening to remember, as he attended the King and Queen Consort’s first state banquet.

King Charles III held the banquet in honour of the visiting South African president, with more than 160 prestigious guests in attendance.

Among those invited to attend was South African star Johannes, who’s been on Strictly since 2018 and quickly became a fan favourite.

Johannes, who’s partnered with Ellie Taylor this series, shared a snap on Instagram of his invitation and a glimpse at his suave outfit.

The invitation read: ‘The Lord Chamberlain has received His Majesty’s command to invite Mr Johannes Radebe to a State Banquet to be given at Buckingham Palace by the King and Queen Consort in honour of The President of the Republic of South Africa and Dr Tshepo Motsepe on Tuesday, 22nd November, 2022, at 8:30pm.’

‘A man’s gift makes room for him and brings him before the great. 👑,’ Johannes wrote in his caption.

King Charles paid a touching tribute to his mother and her ties with South Africa, saying she admired ‘its people, its vibrancy, natural beauty and diversity’.

Camilla the Queen Consort and Kate, Princess of Wales, also both paid tribute to the late monarch as they stepped out in Elizabeth II’s jewels for their own first state banquet in their new roles.

At his first state banquet, Charles spoke on the sometimes troubled past relationship between the the United Kingdom and South Africa that ‘provoke profound sorrow’.

He also said ‘we must acknowledge the wrongs which have shaped our past if we are to unlock the power of our common future’.

The King told the President: ‘The late Queen had the great pleasure of hosting Presidents Mandela, Mbeki and Zuma for State Visits to the United Kingdom, at all of which I was present. On each of those occasions, she expressed her admiration for your country and its people, its vibrancy, natural beauty and diversity.

‘And she always talked warmly of her return to your country in 1995, as the guest of President Mandela, after the momentous events – driven from within South Africa and supported by so many around the world, including here in the United Kingdom – that brought democracy to your country.’