Tish just bought a fixer-upper with great bones to it, so we have no doubt she’ll make it into something spectacular. Built back in 1960, the three-bedroom and three-bathroom home has a lot of amenities that she can work off of. With a floor-to-ceiling stone fireplace, vintage Zircon-style Malm wood-burning stove set, a lava-stone fire pit, a swimming pool, fruit trees, and more. 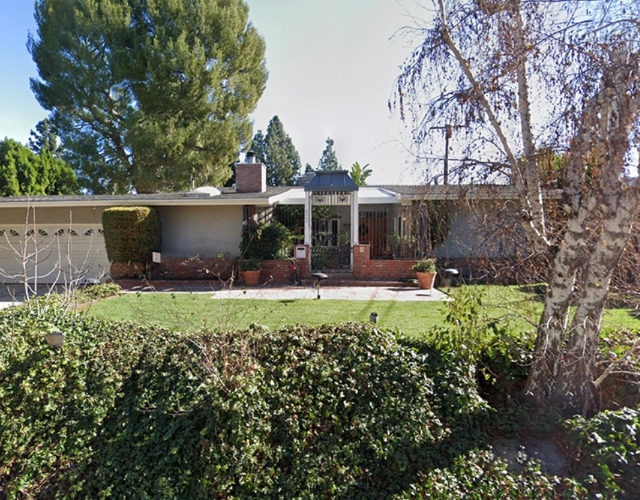 The fixer-upper is located next to her and Billy Ray’s gated estate in L.A.’s Toluca Lake neighborhood, which was given to them by their daughter Miley in 2012 (and later, Billy Ray gave it to Tish). Tish sealed the deal on this new property by packing on a little more cash to give a hefty offer of $2.6 million.

Along with being close to Cyrus’ current estate, it’s also by Bob Hope’s nearly-$30 million estate.

While it does look like a lot is going to go into this hefty project, we have no doubt that Tish will make it look incredible inside and out!

Before you go, click here to see which celebrities own the most homes around the world.