A FORMER Sports Direct employee has revealed her insider tips for shopping in the high street store around the busy Christmas and Boxing Day period.

Holly Laing, 21, from Northampton, has worked for a number of retail stores including Poundland, Sports Direct and Wilkinsons, and said the run-up to Christmas is "always busy". 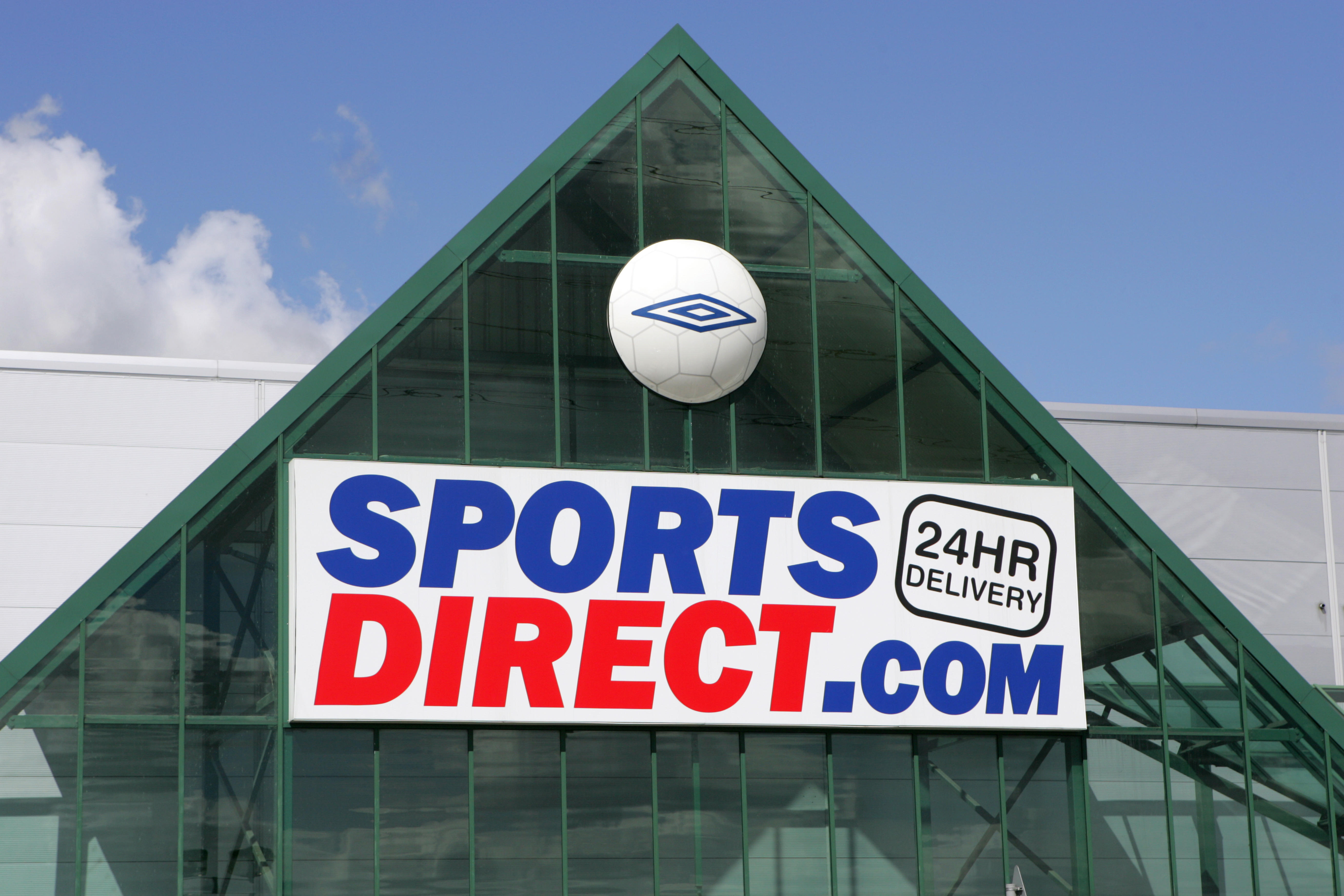 The now full-time social media influencer was employed at Sports Direct for a year between 2016 and 2017 and remembers Christmas as the busiest and "messiest" time of the year.

She said: "The run up to Christmas in Sports Direct was very busy as you can imagine.

"We always had a lot of staff working around the festive period as it was always just so busy. I remember the shop being very messy all the time too!

"There were always big queues at the tills with every till member serving at once. It was just crazy and quite stressful to work quickly on the tills so that the customers didn’t get impatient." 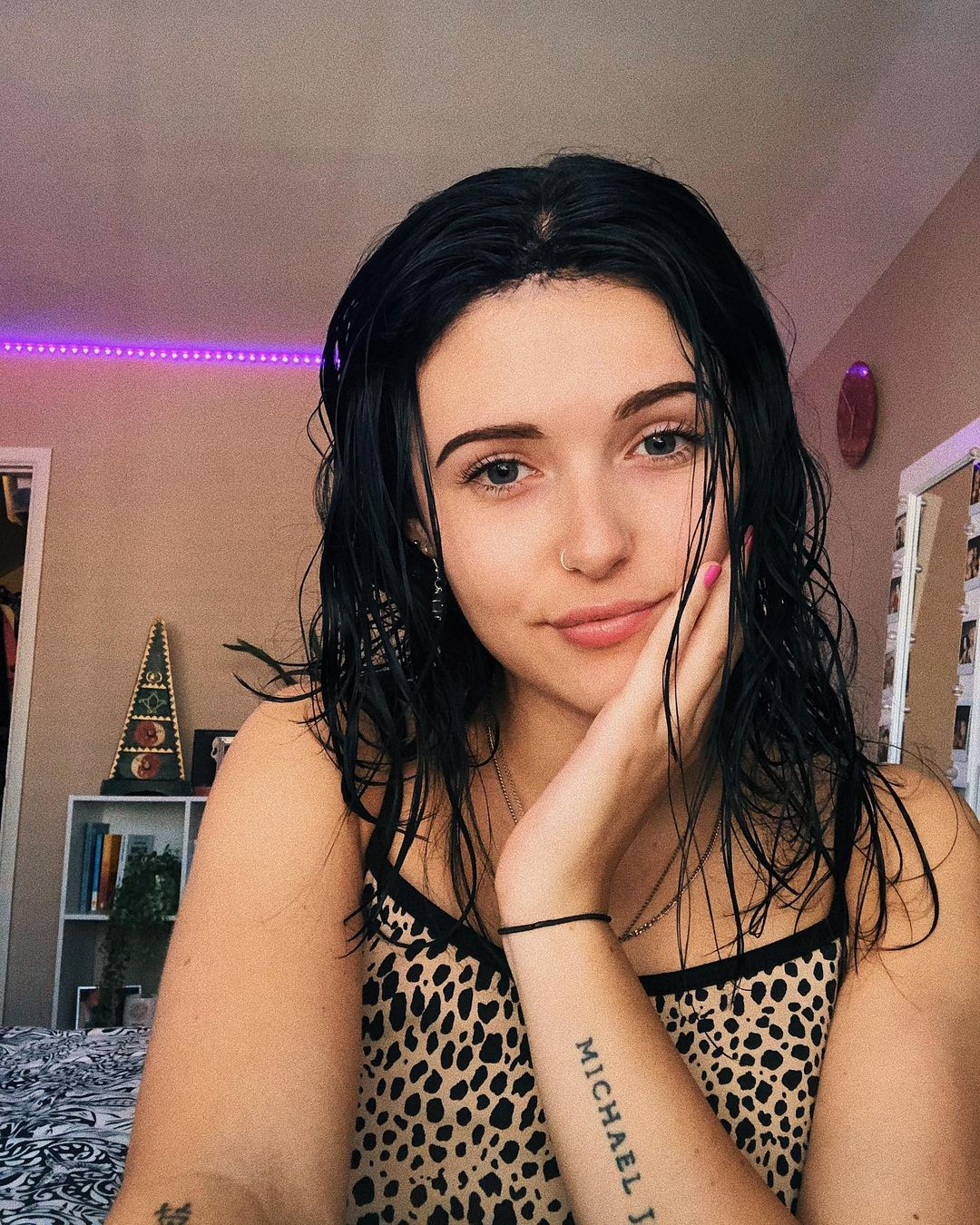 Holly, who now shares fun content on her Tiktok (holly_laing) and Instagram (@holly.laing), said Christmas was a ‘stressful’ time – and there was always something to do.

The former employee said she would encourage people to get to their local Sports Direct store first thing in the morning to nab the best stock.

The ex-Sports Direct retail worker revealed new stock and deliveries were in the morning so the earlier people shop, the better chances they have of purchasing what they want.

She added: "Working in Sports Direct around Christmas time was very stressful as it was always so busy. 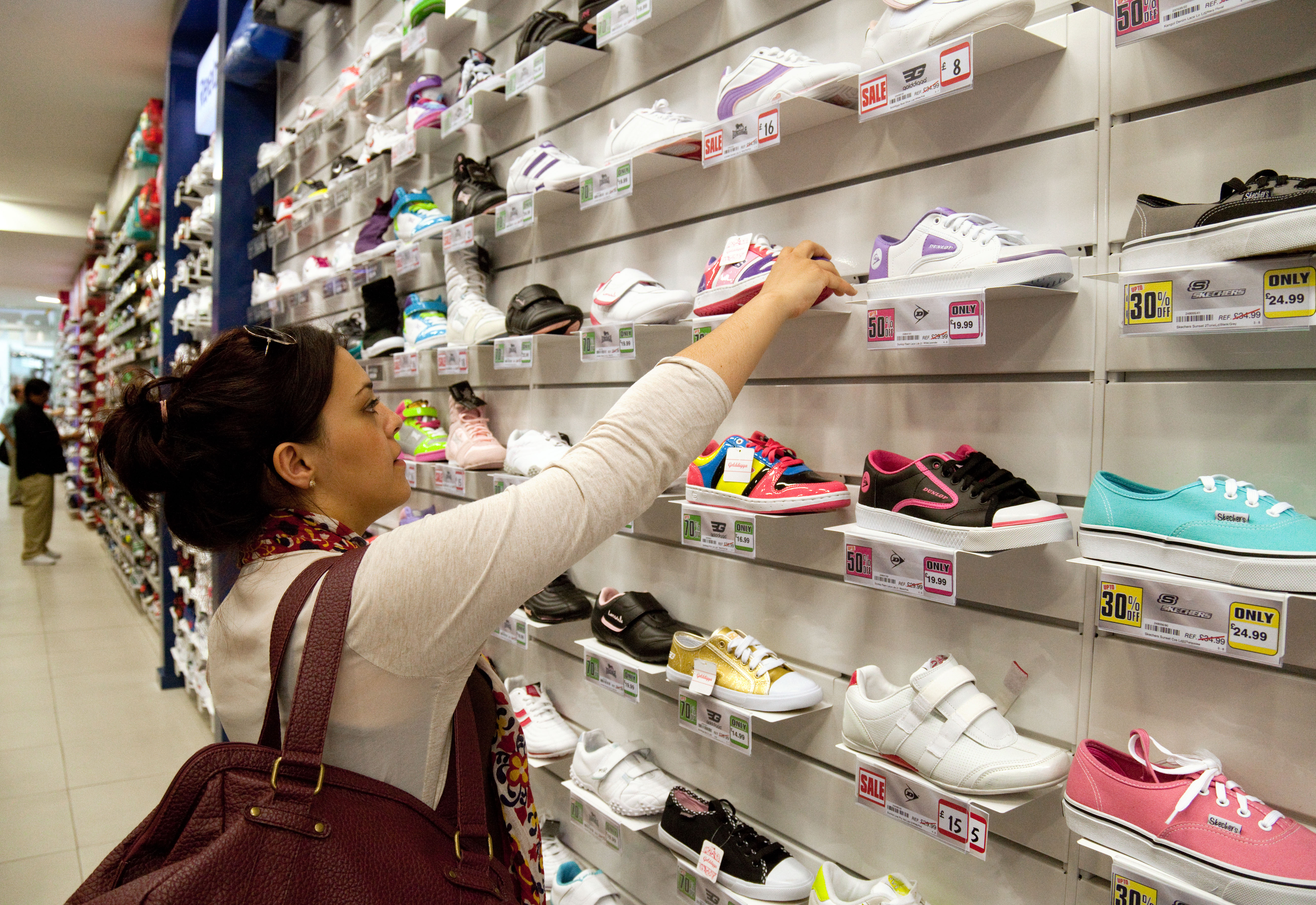 "The best day to get new stock around Christmas was in the mornings as there were a lot of deliveries and new stock put out in the evenings and the mornings before the store opened.

"So the earlier you shop, the better chance you have of getting what you want!"

Holly revealed her experience working at Sports Direct kept her ‘on her toes’ because the store she worked in was constantly filled with customers.

She said the shopping experience at Christmas is completely different to any other time of the year because it is ‘manic, crazy and busier’ than usual.

The former employee also admitted that the queueing system in most Sports Direct stores means that shoppers and people waiting to pay can often collide – causing chaos.

She added: "The tills were always just crazy and non-stop because the shop constantly had customers in – it did keep me on my toes! 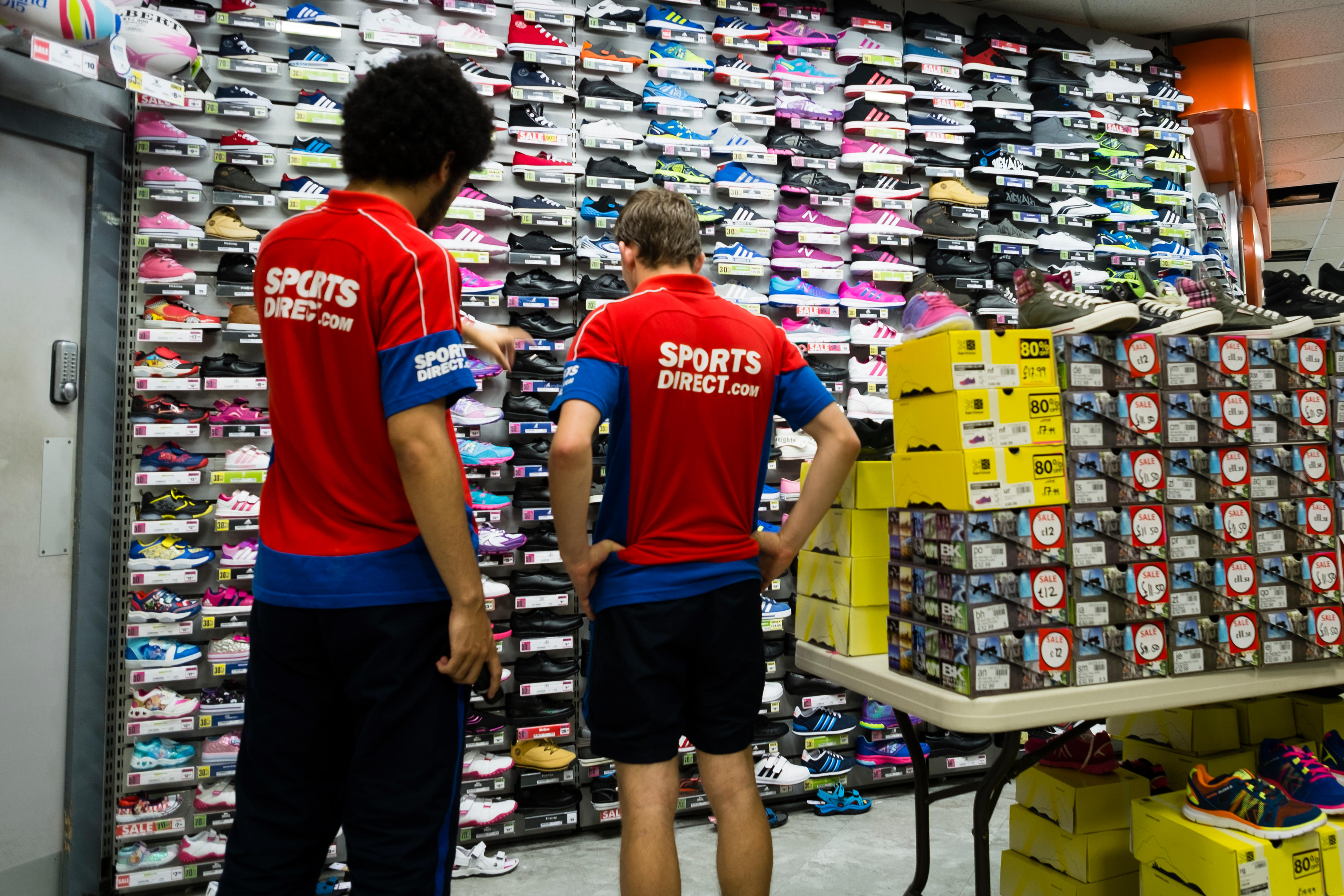 "Christmas at Sports Direct is just busy, manic and crazy.

"‘There's not a lot of room to queue in most stores so the queue can trail back to the clothing section or something which gets in the way of customers shopping so it can be very stressful.

"My top tips for Sports Direct shoppers at Christmas is to be prepared to wait a while in the queues but don't get annoyed at the workers.

"‘They’re definitely working as fast as they can!’ 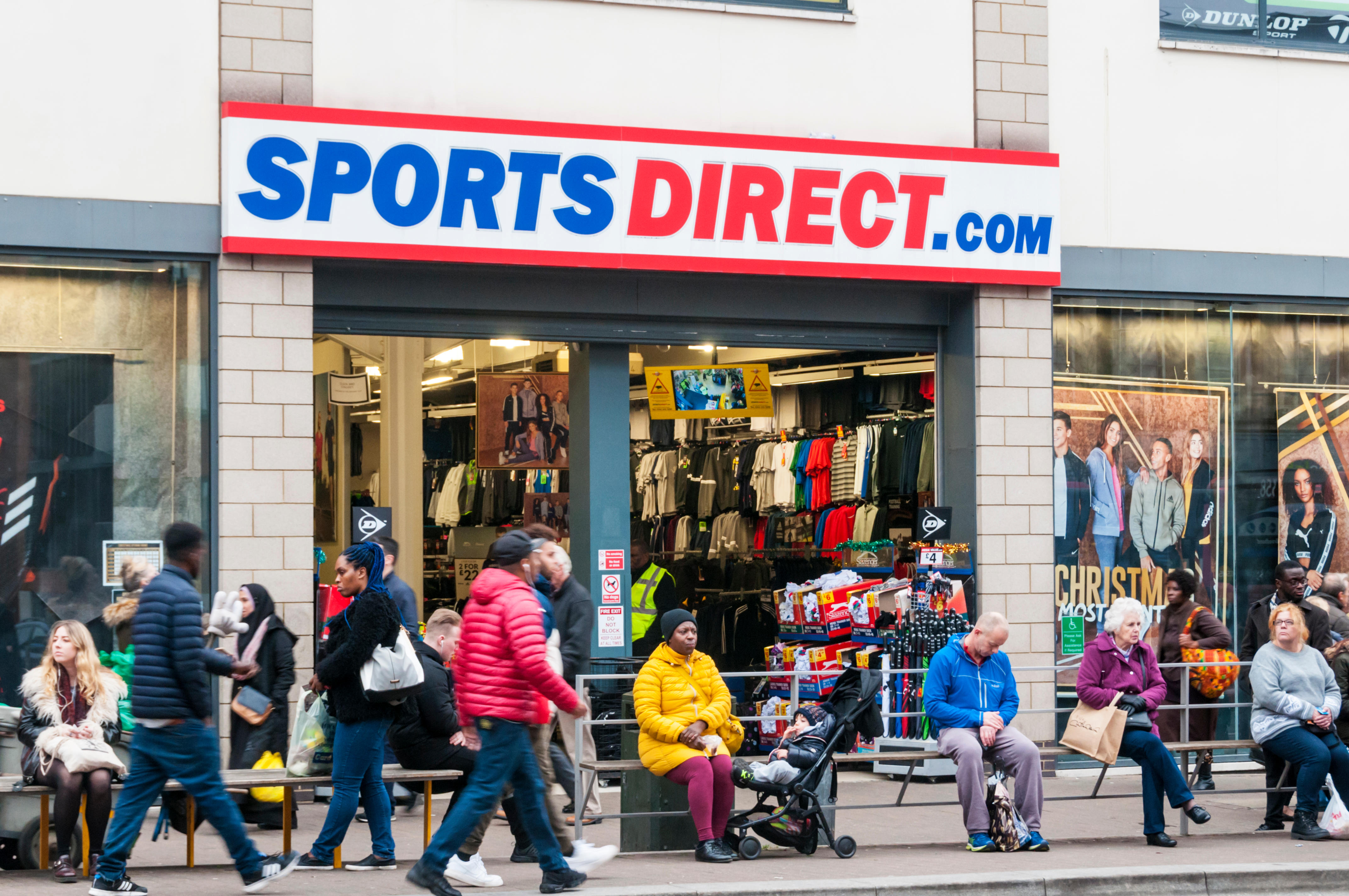 Holly admitted that queueing in Sports Direct can be a ‘nightmare’ especially at Christmas, but customers often think it is worth it to get the gifts they want.

The ex employee said she would encourage people to shop early in the day ‘before the rush’ to see the new stock or later in the evening to avoid the crowds.

However she said the shop will probably be ‘emptier’ in the evenings and have less stock too – due to waiting for the morning deliveries.

Holly also revealed her top tip for shopping in Sports Direct on Boxing Day and nabbing the best bargains and deals – and it doesn’t involve crazy early morning starts. 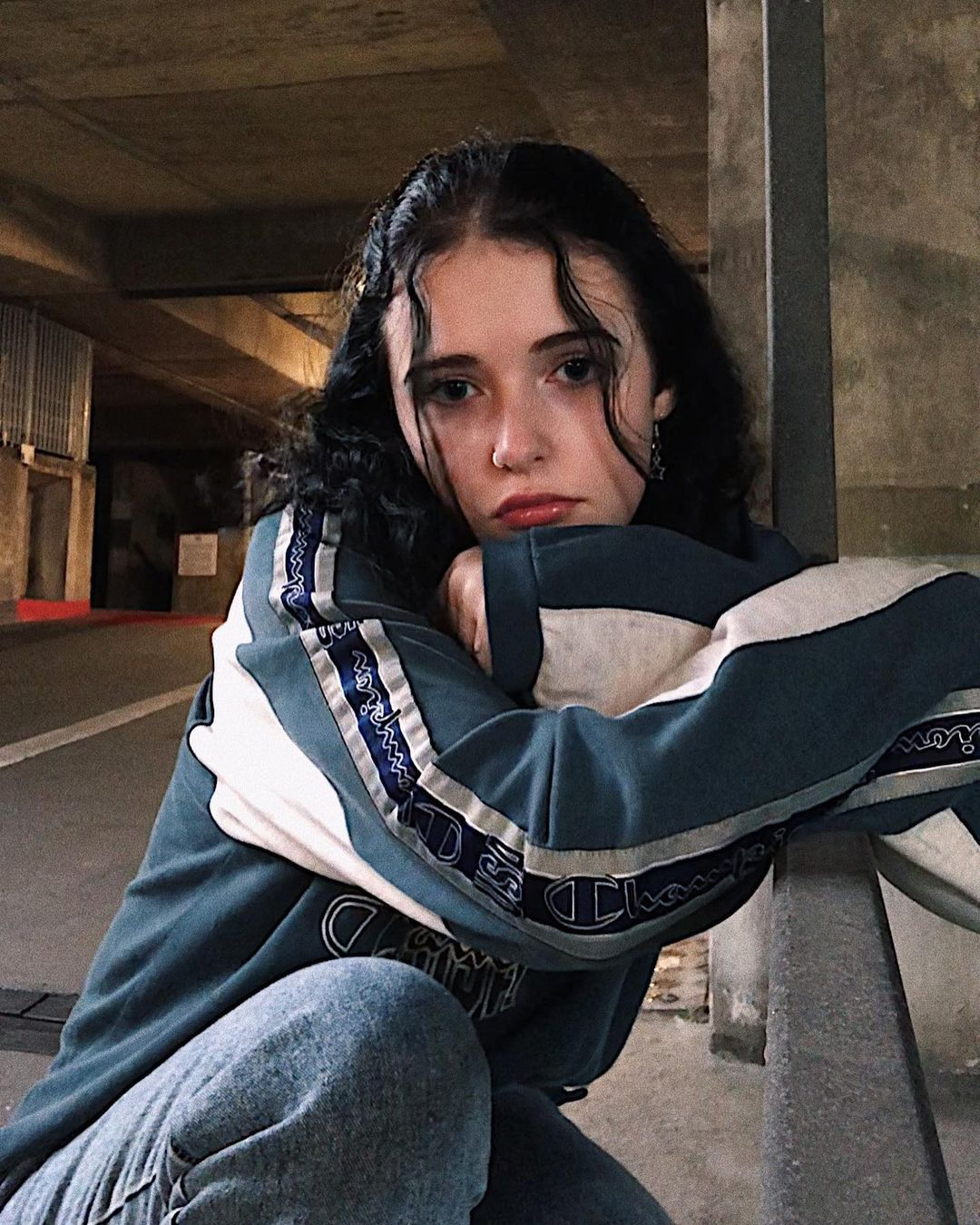 She added: "Queuing at Sports Direct is honestly a nightmare. Customers get annoyed because of the long queues, especially at Christmas.

"However, the staff will be working as quickly as they can.

"Most people know that Sports Directs queues are long, however, it's worth it so that you can buy Christmas presents.

"For Boxing Day, the sales can be crazy and very busy.

"However there’s usually still quite a lot of stock left by midday so don't feel like you have to get up really early and battle thousands of people into Sports Direct to get the best sales!"

For more advice on making the most of the Boxing Day sales, Primark workers reveal why you MUST hit the shops before 11am.

And an ex-JD Sports worker shares her ‘hectic’ 40-HOUR work during Christmas week & why shopping early is crucial on Boxing Day.

Plus an ex-River Island employee reveals store secrets – such as how to bag clothes for £1.50 & why staff ALWAYS compliment you. 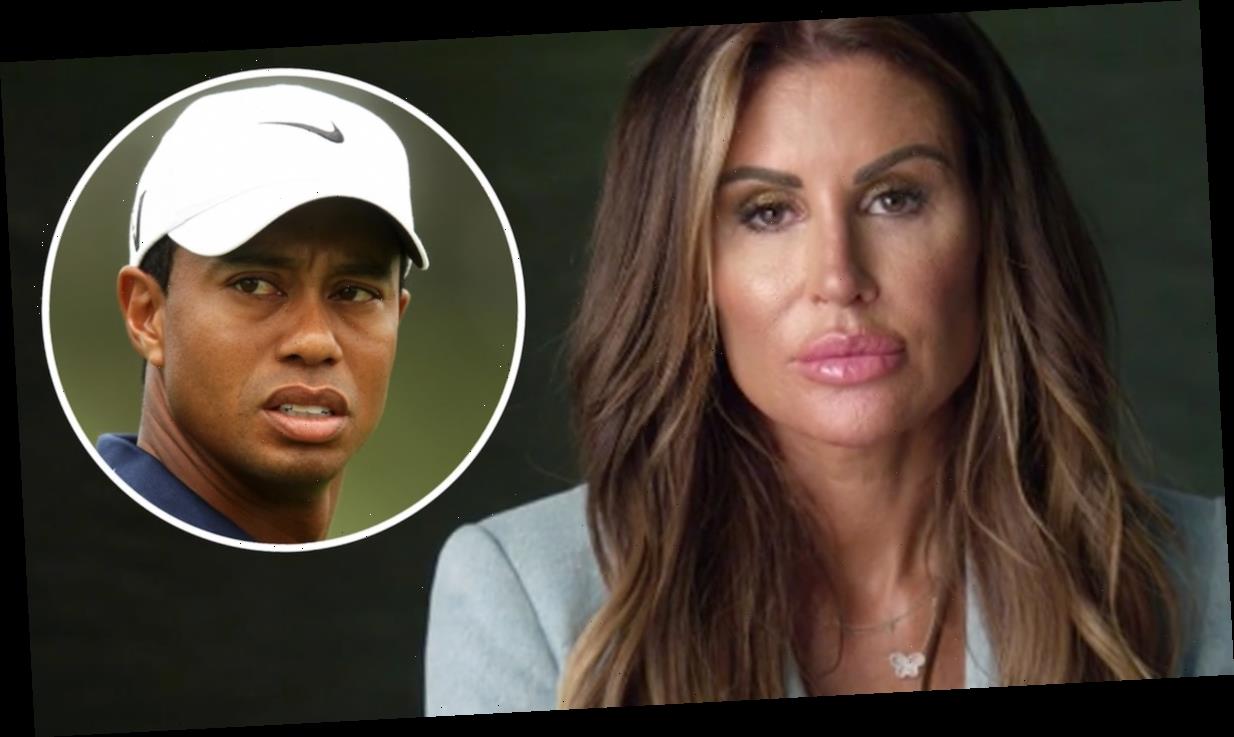