NEW parents were thrilled to welcome their baby boy into the world, but the name they chose didn't receive the anticipated reaction.

One person even compared the bundle of joy's name to what pet owners might call their "gentle yet stupid Rottweiler." 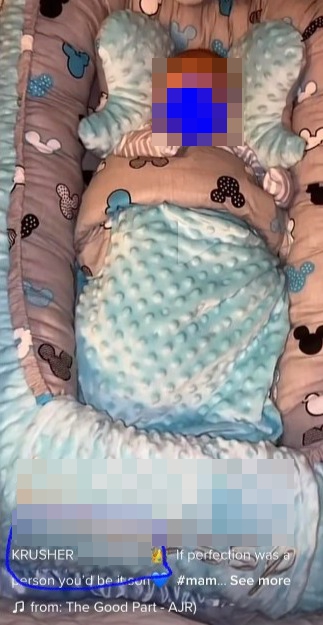 While the proud parents debuted their son's name on TikTok, it was shared to Reddit on a forum dedicated to trolling baby names.

On the NameNerdCircleJerk board, a Reddit user shared a screenshot of the video they encountered "in the wild."

"You're naming a human, not a Transformer," one admonished, comparing Krusher's name to the robot toys like Starscream and Optimus Prime.

Others said it sounded appropriate for a professional wrestler, not a small child.

"Krusher is a cute nickname if you don't want to give your kid's name out on social media," one person said, trying to see the logic.

Still, though, they argued it wasn't appropriate for a legal name. "Why would you give your kid a dog name?" they asked.

That Reddit user wasn't the only one who thought the name had a distinctly canine flavor.

Most read in Lifestyle

"That’s the name of a gentle yet stupid Rottweiler," another commenter wrote. "Not a person who will have to fill out job applications."

While that commenter was worried about baby Krusher's employability, others had more immediate concerns.

One commenter was certain that the child would face – or cause – lots of challenges in school.

They wrote that "Every one of his teachers" would have the same reaction upon seeing Krusher's name on their roster before the school year.

A teacher chimed in to say their experience supported that hypothesis.

"I had a student named Ruckus," the teacher recalled. "He lived up to his name."

Some were concerned that the name would lead to low expectations from others, whether they were valid or not.

A different person said Krusher's life would certainly be interesting, but it was too soon to tell which direction things would proceed.

"Life-long victim for the bullies of the world, unless he turns out to be one," read their ominous prediction. 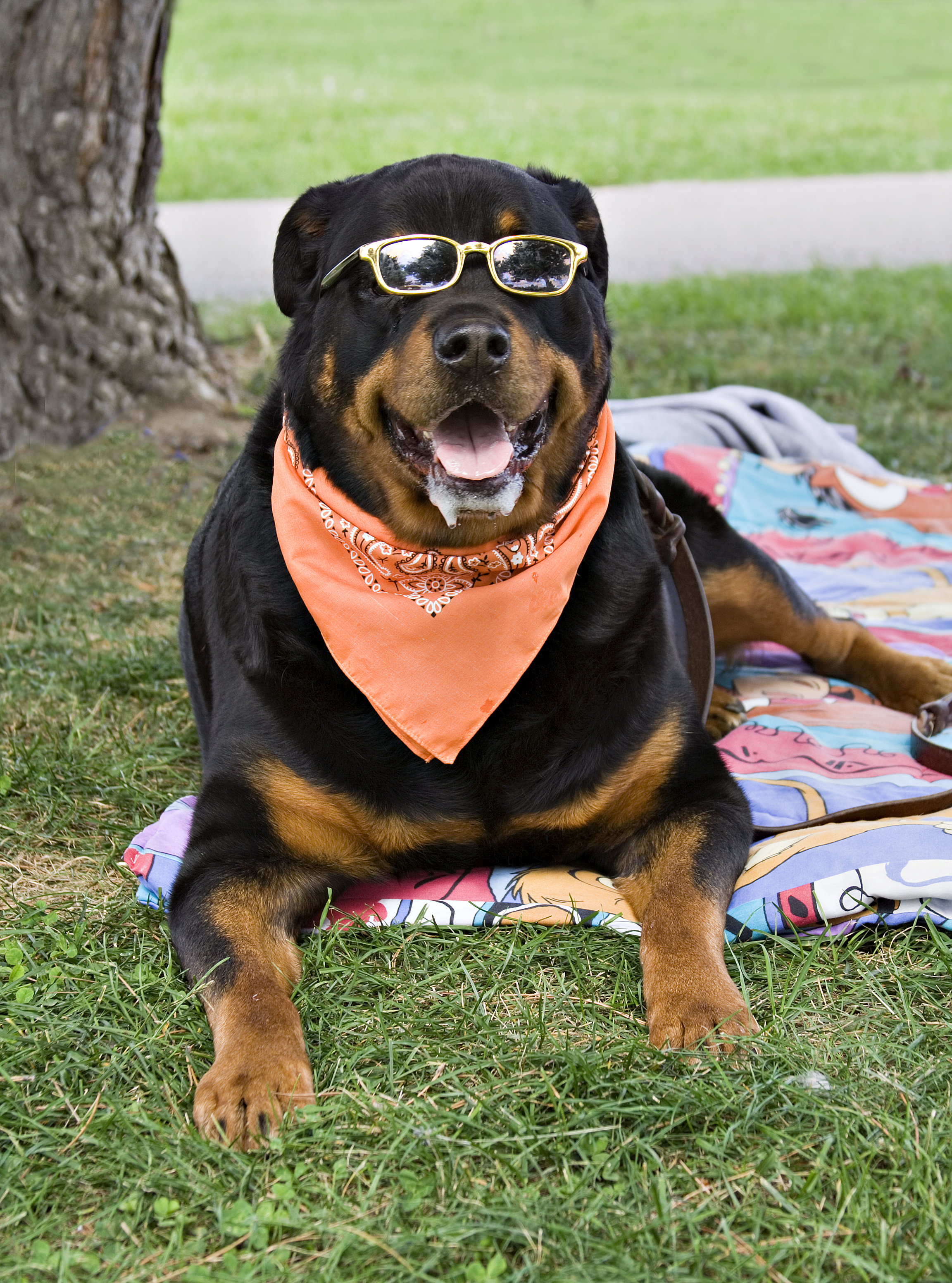