ONE woman explained how she faced an awkward encounter when she realised a guy she was about to date lived with a former flame.

Kristen Beatty, who lives in Philadephia, USA, said that she felt too awkward to pursue the roommate of a guy who rejected her, but the new guy was so persistent. 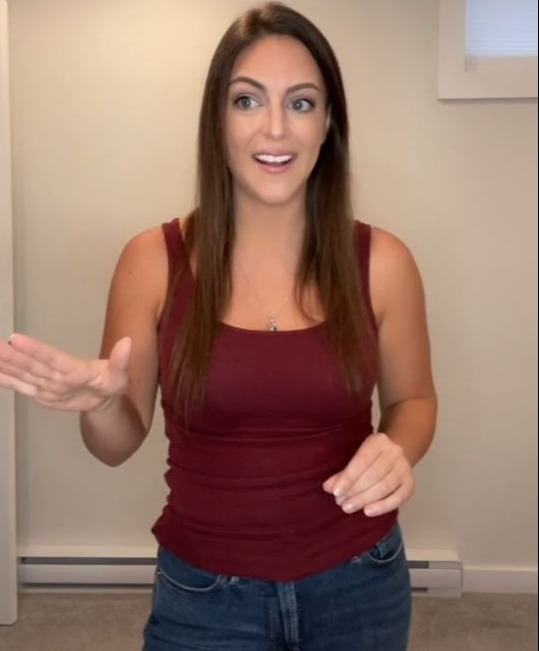 Taking to her TikTok channel Kristen explained how it was a no-go when the new man said he knew her former date.

Posting under the domain @kristenbeatty24 she said: "So I matched with a guy online and decided to go out on a first date. The next day I text him and try to get a vibe for like whether he's into this and whether he wants to see each other again."

Adding: "He manned up, he said right away and said 'sorry I'm not interested in you in that way, I don't think we should pursue this,' and I was like cool, sucks, but cool."

About three months later Kristen was swiping again when she matched with a guy who asked her on a date. He added her on Instagram beforehand and noticed they had a mutual friend.

After he asked her how she knew the guy she had formally gone on a date with, and she told him what happened.

"He said 'that's my roommate.' I'm thinking about it and I'm like let's say we become a thing, and he invites me back to his place, his roommate said he didn't have any interest in me, and now I have to come face to face with aguy who didn't wanna be with me" said Kristen.

Adding: "That's awkward, right? So I told him, I said I'm sorry I don't know if I can do that and he was like 'it's not like you guys were in a relationship, you went on one date."

Kristen explained that because the man she first dated made it clear that he "didn't want" her, she said that she felt very insecure about coming face to face with her rejector again.

"So I let the guy go and said I am sorry I can't do it," said Kristen.

Asking TikTok viewers, "what would you have done."

"When rejected, I pretend the REAL reason is that he secretly wanted me but is not ready for love. Makes it easier to face past rejectors" commented one person.

Another said: "Avoid both of them forever. Don't text either of them."

"You may have missed out on a great guy though. I'm sure they won't be roommates forever. I probably would have given him a chance" commented a third. 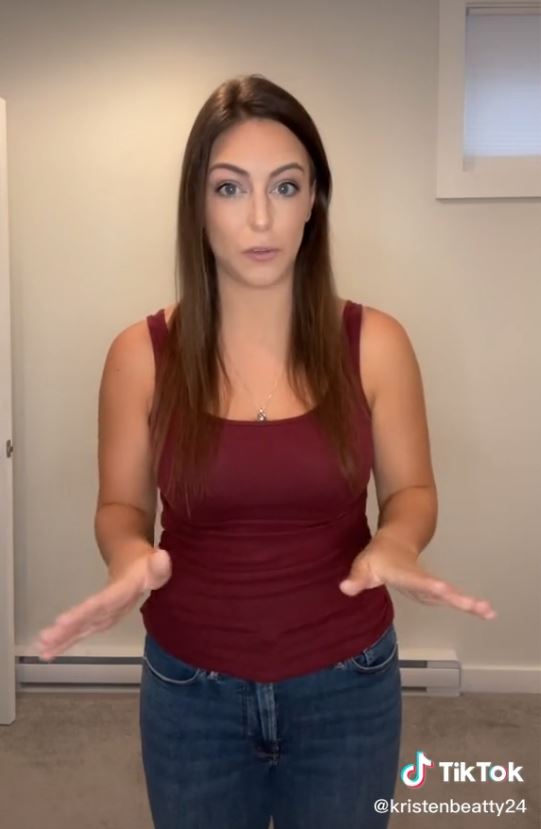 In related news, one woman is stunned after Hinge date unleashes vicious tirade when she makes an offhand comment

Meanwhile…I made $13k a month in my waitress job but my man’s mum hated it – I quit to make her happy, then he dumped me anyway.

Also…I’m pretty & it’s NOT a good thing, girls leave me out, they don’t like not being the most attractive person in the room