Putting it all out there! Amy Roloff reflected on how open she’s been on Little People Big World — and explained why she went through some of her dramatic divorce from ex-husband Matt Roloff on TV.

“It’s a part of our life,” Amy, 57, exclusively told Us Weekly earlier this month while playing a round of Us’ “Reality Show Regrets.”

The TLC personality — who split from Matt, 60, in 2015 after 27 years of marriage and married Chris Marek in August — got real about which parts of her divorce she tried to keep away from the cameras and why. 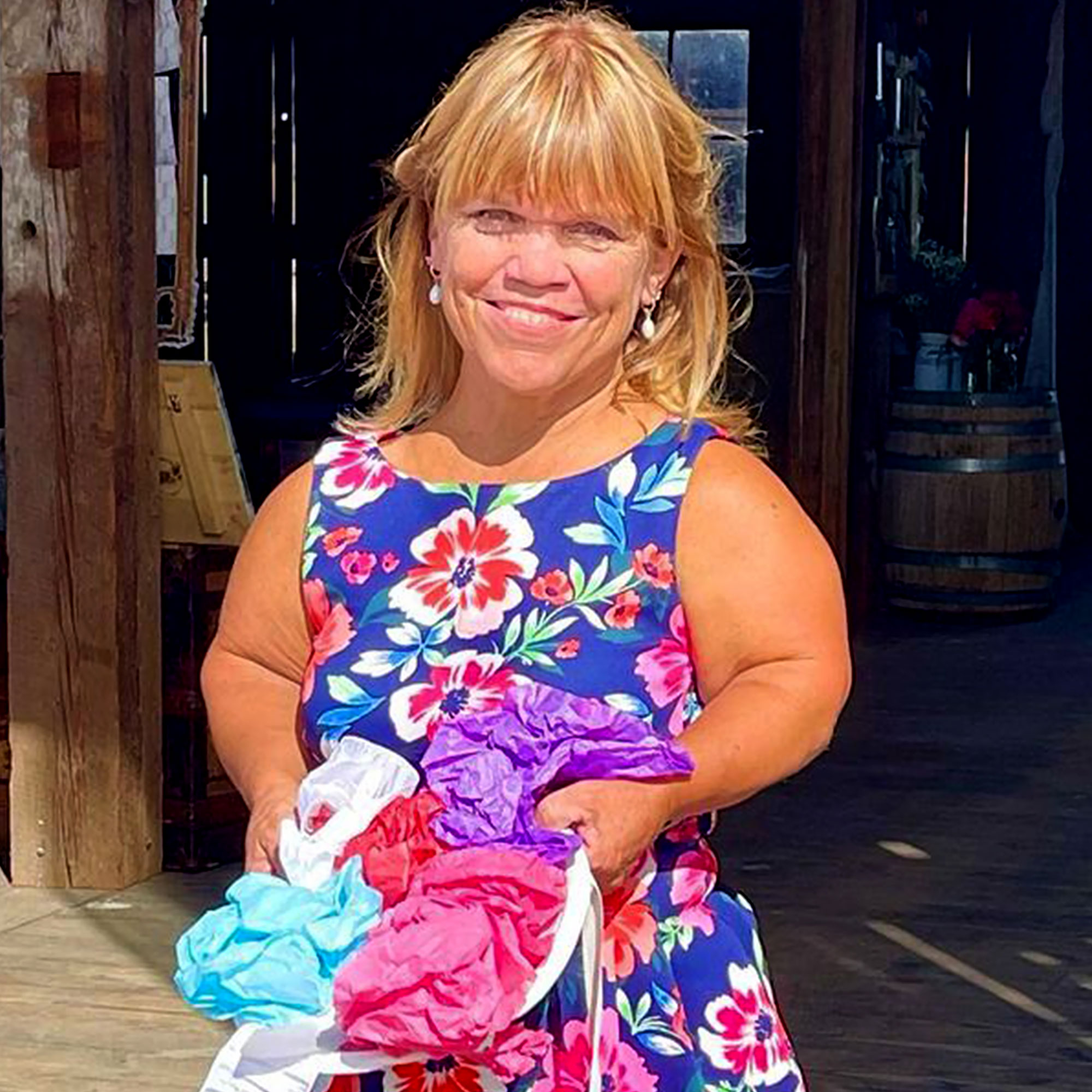 “It’s not a fun part of life, but I tried to limit that exposure as much as much as possible or as best I could because we’re doing a reality show, but I don’t think people need to know every little, personal intimate detail either,” she said. “You have to own it. You have to keep some of it to yourself. And to me, it was for the sake of the kids that we just [didn’t] plaster this all over the place either.”

The Michigan native noted that she chose to keep the cameras rolling throughout some of the separation, because “divorce is hard, especially this late in my life.” While it was difficult, she thought people should see that side of her reality.

Amy shares Zach Roloff, Jeremy Roloff, Molly Roloff and Jacob Roloff with Matt. When it comes to putting her children on TV, she doesn’t have any big problems with how they went about it.

The reality star explained that she and Matt originally signed on to do the TLC series because they wanted to “expose people to a different family” than is typically seen. When Chris, 59, came into her life, she briefly thought about whether the show would affect their relationship.

Ultimately, however, Amy learned that the “benefits really have outweighed [thing] more than the negativity.” She added that the series has “impacted” her family greatly over the years — for better or worse.

Watch the exclusive Us Weekly video above to learn more about Amy and Chris’ reality TV regrets — including whether Chris would take back his bedtime story request.