IF AN attached bloke has ever crossed the path of Alexandra Bingley then chances are it was an online encounter he will painfully remember for the rest of his life.

The customer service manager from Manchester has made it her business over the last seven years to root out the love rats, liars, catfishers and married men who approach her or her mates on dating websites and apps. 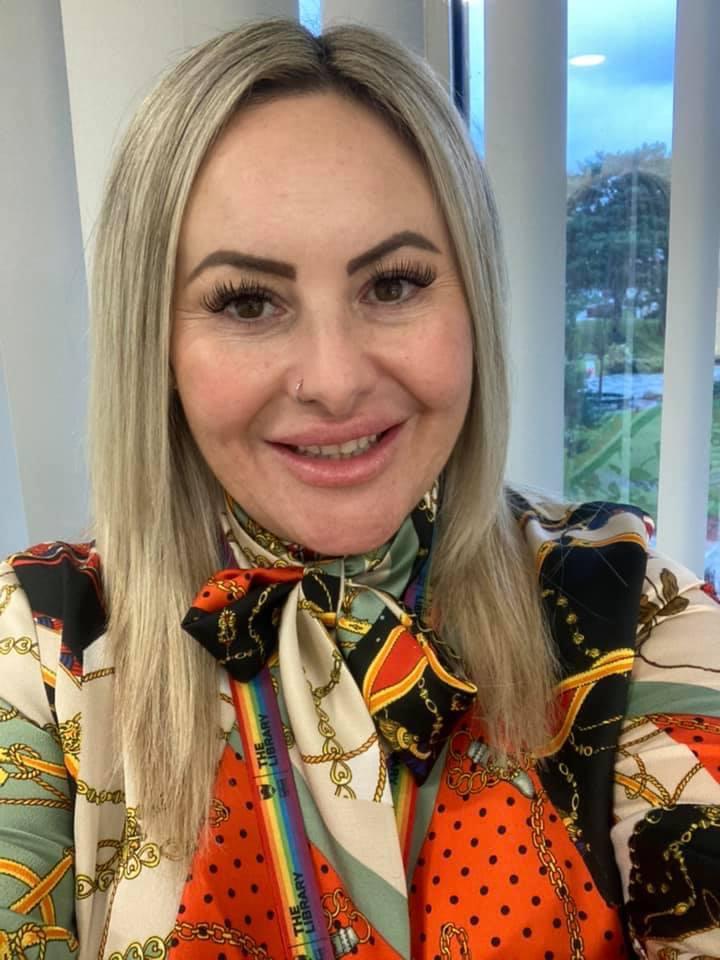 "But what they don’t reckon on is someone like me catching them out. If I am going to give up my one kid-free night a week for you then I need to know you are who you say you are.

“It started out with me very innocently checking up on the guys I’d been chatting to. I just wanted to see on social media if they were legit.

“During the years I used the apps I exposed loads of catfishers and non-single men.

“I was so good at it that I’d even get tagged in 'Everyone has that friend that could work for the FBI' memes!” 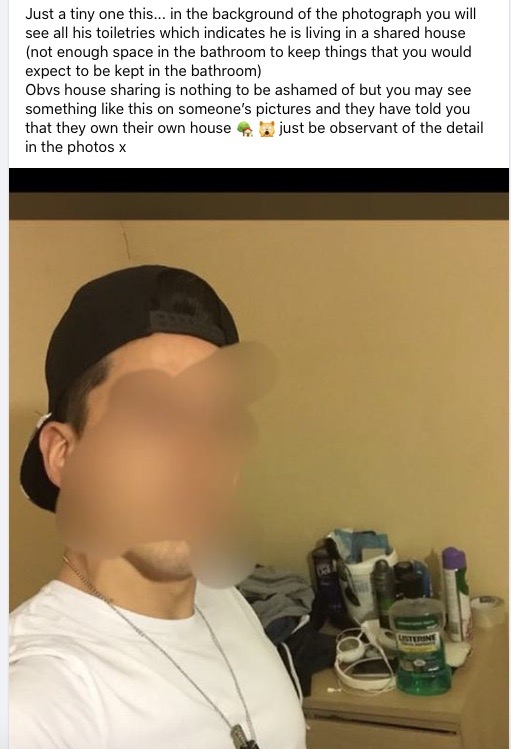 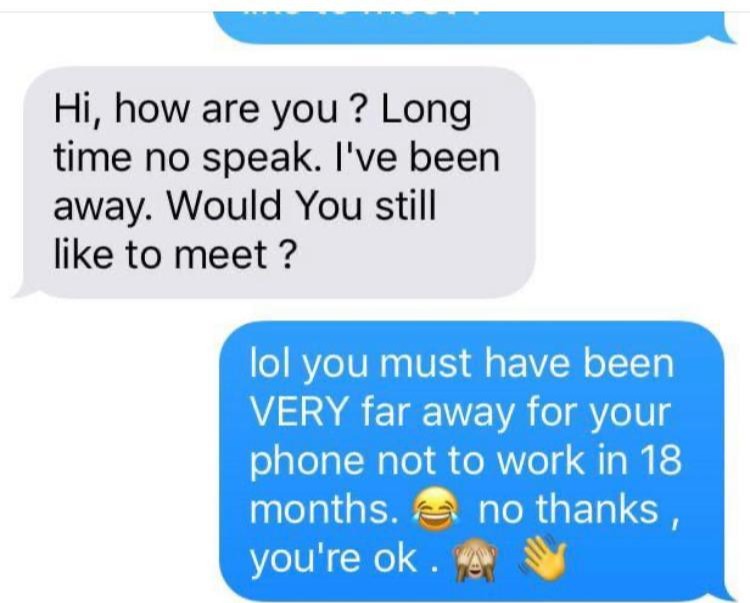 Alex started dating again in 2014 – six months after she’d split from her husband.

Alex says that when she started out she got the shock of her life and claims she was very naïve at first.

“I was in my late 30s and while I was adept at using social media I was unprepared for the amount of random d**k pictures that would get sent my way. 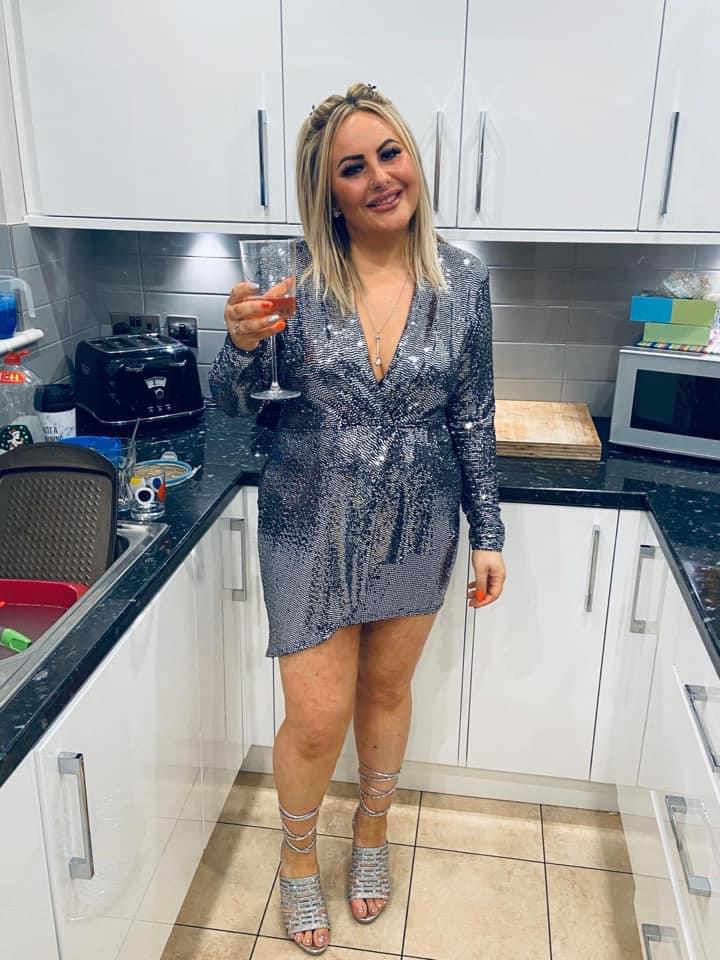 “I’m a mum of two and my kids really depended on me back then. I wasn’t going to invite a random bloke back to my house.

“Very quickly I clued myself up at on line dating. I knew I’d need good pictures and a decent written profile. Which is more than can be said for men – they are extremely lazy.

“Typically there’d be zero biog information and a picture that was ten years out of date.

“When I’d got stung one time too many I started becoming a bit of a bloke detective.”

Alex’s skills could give the world’s best psychological profilers a run for their money.

“I’d look at a guy’s picture and check whether he was in a uniform or a work outfit. Was there a logo? Was there a road sign in the background? These are all ace clues for tracking them down on social media.

“If we’d connected because we lived in a 25 mile radius then it was dead easy to check the company – and him – in the relevant area.

“Did he mention owning his own home? Pictures of a bloke in his bedroom with his toiletries on his chest of drawers are a dead giveaway he’s lying and lives in a shared house. 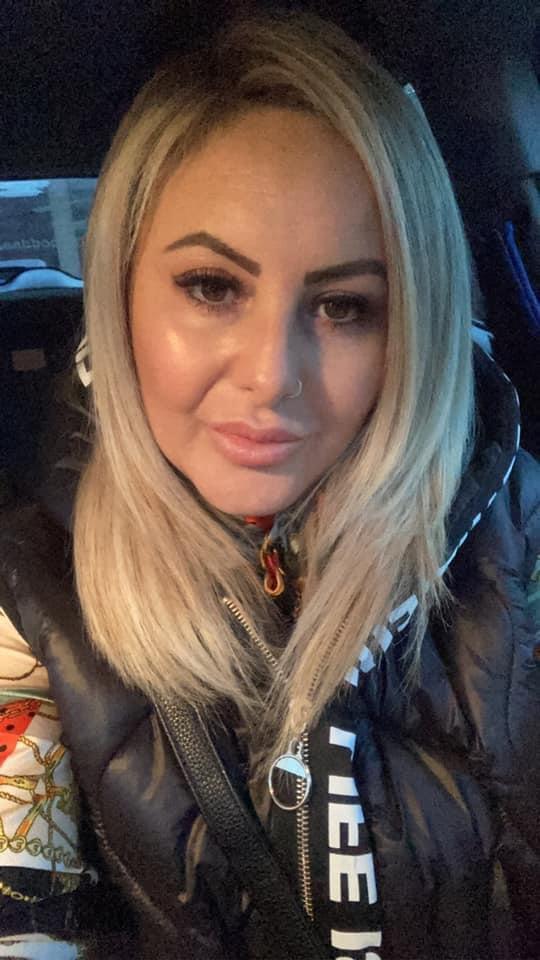 “Reverse photo search on Google is brilliant and every woman must use it. It identifies men using somebody else’s photos on their profile – in other words catfishers.

“If I discover they have used an old picture or their friend’s image (it’s happened!) or some random stranger then I send them a screenshot and tell them never to contact me again.”

Alex says that her first rule was never to meet anyone for a date without messaging them on their mobile phone number first.

“Exchanging numbers is an exchange of trust – or so you’d think.

“A few years ago you could put someone’s phone number into the Facebook search bar and the owners profile would come up.

“I uncovered a guy who’d recently got married. It was shame because we’d actually arranged to go for dinner. I told him he was busted and blocked him.” 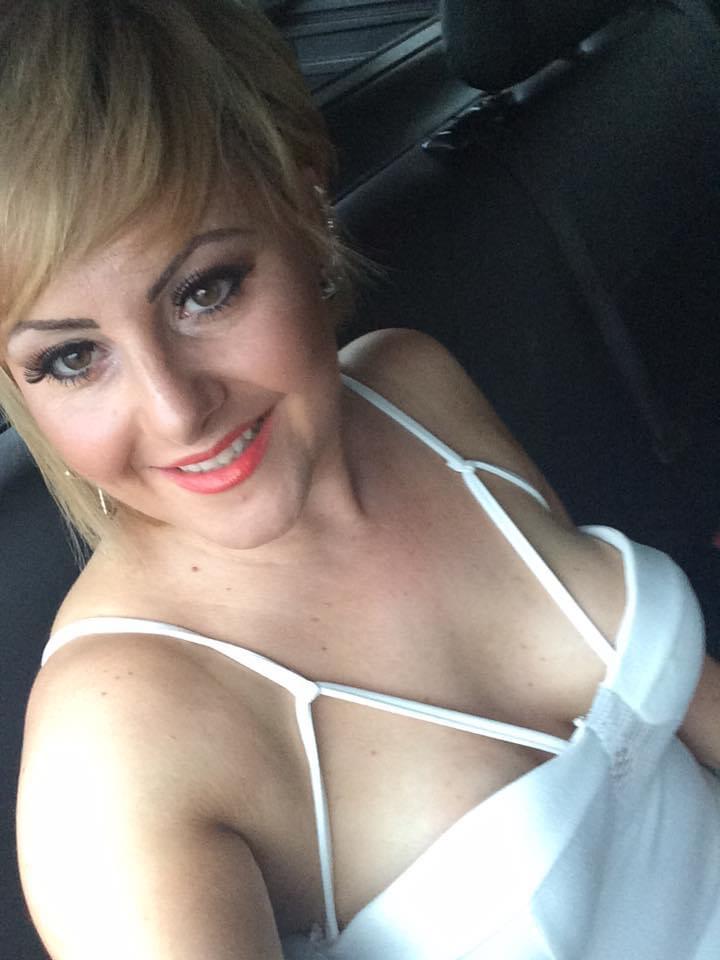 Alex reckons that even today it’s really easy to locate potential dates on Facebook because apps such as Tinder and Hinge are linked to the network.

For Alex it simple: a name, a company, a town, a college they went to. She tries any combination to locate her target. And when she does find him? She ferrets through his entire family and friend history.

“One of the best techniques I have used is searching through a potential date’s posts on social media and reading the comments. I’ll also click on their family members too. Sometimes even photos of new babies and fiancées popped up even though they’d claimed they were single.

“One bloke asked if I was up for group sex and I said it depends. I was dubious. He was good looking and single – a rarity on Tinder. I knew he lived in a certain northern town and was a teacher.

"By searching his name with that info and including his university (in his profile picture he wore a t-shirt with his old uni on it) I was eventually able to discover his girlfriend had just had a baby and they’d got engaged. 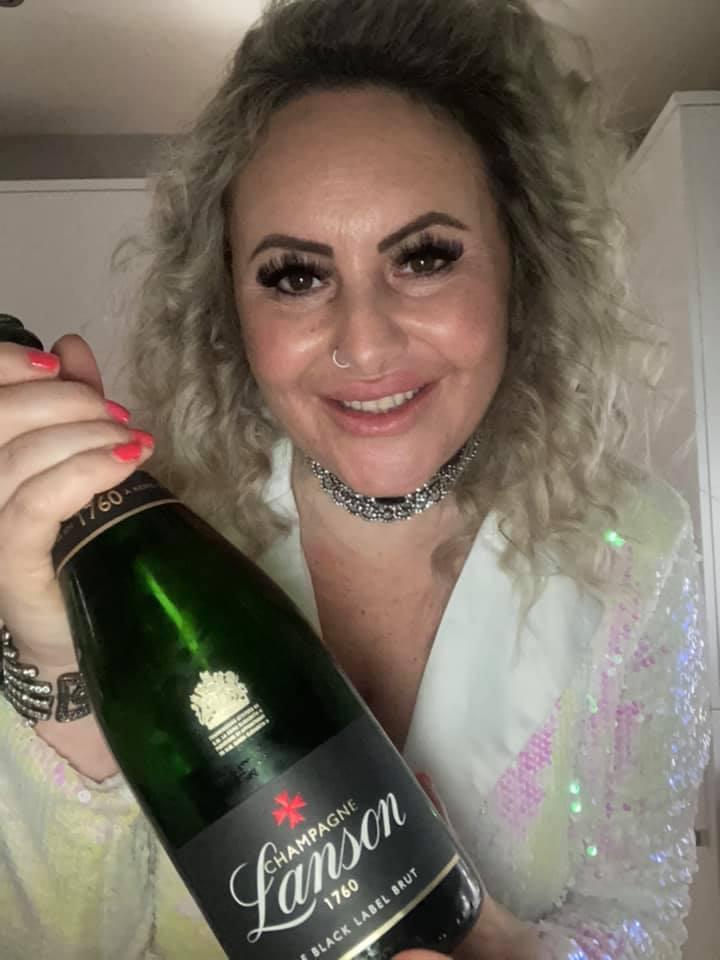 "To say he was shocked is putting it mildly.”

Alex’s use of the internet to track down and ensure men are who they say they are is endless. She has even referred to the electoral register: “if a man and a woman with the same surname are living at the same address odds on he’s married and looking for an affair.

“I have searched for someone’s name on Companies House too. I was able to confirm that someone I'd met on Tinder did own a driving range. While he was legit sadly there was no way to check if he was as dull as dishwater – which he was.”

Three years ago Alex met her current partner in person at work.

“I checked out his name, photos and everyone who had liked his photos to get background information to satisfy me that he wasn’t in a relationship.”

Alex has a Facebook group dedicated to how to snoop on potential partners called Tinder Slayer Bosslady Spy and says: “When people inbox me I help them. I’ve lived the experience of being lied to and I’ve got very smart in my time.”

“It was never about being jealous or obsessive. As a single mum I had one night free. Who wants to have their time wasted?”

In other real life news, this woman was conned out of £9,000 by a heartless love-rat.

And this woman found out that her love-rat hubby had been cheating after her son, 12, told her about his "secret girlfriend."

Plus this woman told how her boyfriend sneaked off for sex during their anniversary holiday.