A NEW mum explained that she wouldn't allow her husband to go away for "emergency trips home to see his family" as they now have their own baby to care for.

The woman shared her stance anonymously on Reddit, she explained that her partner would often get messages asking him to go and help his parents and brother. 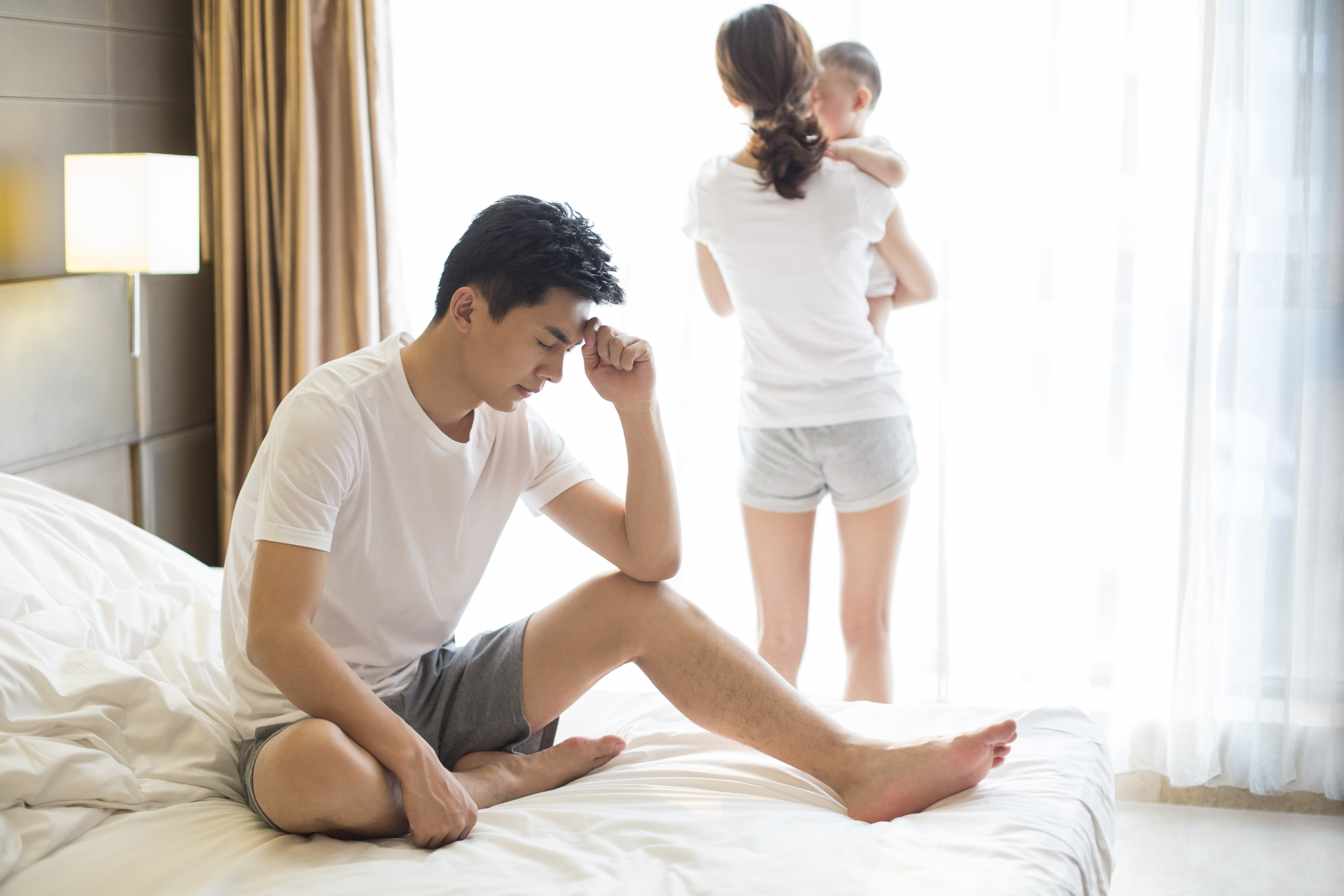 She said that she had tolerated the trips as her father-in-law was older and unwell but she now thought it was unacceptable with a newborn baby.

She said: "Whenever there is an issue my in-laws look towards my husband to solve them.

"It’s not just his immediate family either, his entire extended family also expect the same thing.

"It would be fine if we lived in the same country but we don’t so my husband often has to fly away just to solve an issue someone else could’ve fixed or to play family judge, jury and executioner."

She explained that recently her husband had to fly out to mediate when his brother got a woman, who wasn't his wife, pregnant and no one knew how to handle the situation.

She said: "My mother-in-law called my husband to ask him to come and fix things.

"He told me and was planning to leave immediately but I asked him not to go.

"I don’t want to be left alone right now and my brother-in-law is a big boy who knew what he was doing and can do just as much as my husband can to fix things.

"I started crying when I asked him not to go and he ended up staying.

"A few days later, my brother-in-law called me to beg me to let my husband come because he desperately needed his help and that it was a time-sensitive emergency.

"I told him no and he said I was being selfish and that as family we should help each other during a crisis. Now, he’s angry at me.

"My mother-in-law also asked me to reconsider because the situation was causing stress for my father-in-law and having my husband there would help ease his worry.

"Although he hasn’t said anything, my husband also clearly wants to go.

"He’s on the phone constantly with his family and is trying to solve things from here but is very clearly frustrated that he can’t do more/that he isn’t there."

One person said: "You have a newborn, more than reasonable to ask your husband not to go.

I told him no and he said I was being selfish and that as family we should help each other during a crisis. Now, he’s angry at me.

"Even without that, I think it is perfectly reasonable to ask your husband not to drop everything and fly internationally during a global pandemic every time there’s some family drama since this apparently happens rather frequently.

"I think it’s crazy that the family would ask this of the husband."

Another said: "You have a newborn at home and your husband wants to leave the country while we're all still struggling through a pandemic.

"His brother made his choices and he can be an adult and fix them.

"Your husband should be worried about his immediate family which is you and his new child. He can't keep supporting his extended family."

A third said: "In some cultures, this is normal. But, his family is you first and then everyone else.

"Your brother-in-law is a big boy who got him into whatever mess he got himself into and now he has to find his way out like everyone else."

In other news, a woman took to Reddit to share that her mother-in-law wore her own wedding dress to her nuptials to get back at her and her son for not liking the first dress she had picked out.

Another fed up wife-to-be complained that her “attention-seeking mother-in-law” decided to wear the same dress as her at her wedding rehearsal.

Plus this mother-in-law told her husband he shouldn’t be monogamous and that his wife won't love him like she does.