A WOMAN wanted to sell her home but feared no one would buy it as her neighbours had turned their home into a "rat haven" with dead moths lying in 2cm of dust in the windows.

She explained that on a hot day the flat smells like a bin and in eight years she's never heard anyone hoover in the property. 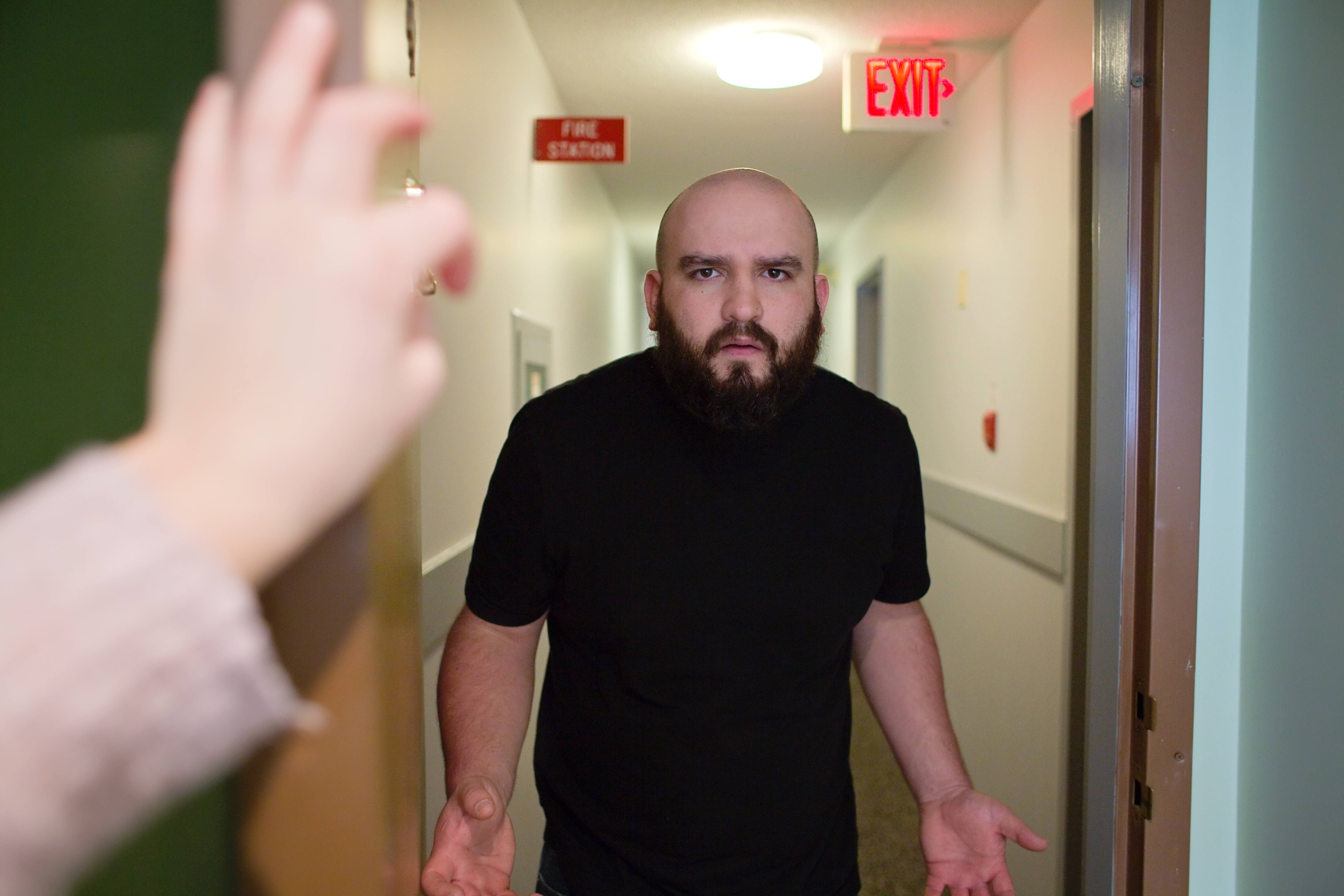 The woman was sick of the mess next door so wanted to sell up but were worried they would be stuck there.

Taking to Mumsnet, the woman said: " [We share] a hallway with the other downstairs neighbours and the upstairs flats have their own entrance round the back.

"The other ground floor neighbours are disgusting, and we are coming to think of selling but nobody will buy it with these neighbours I'm betting, is there anything we can do?"

The woman elaborated on the issues her neighbours were causing by being so messy. 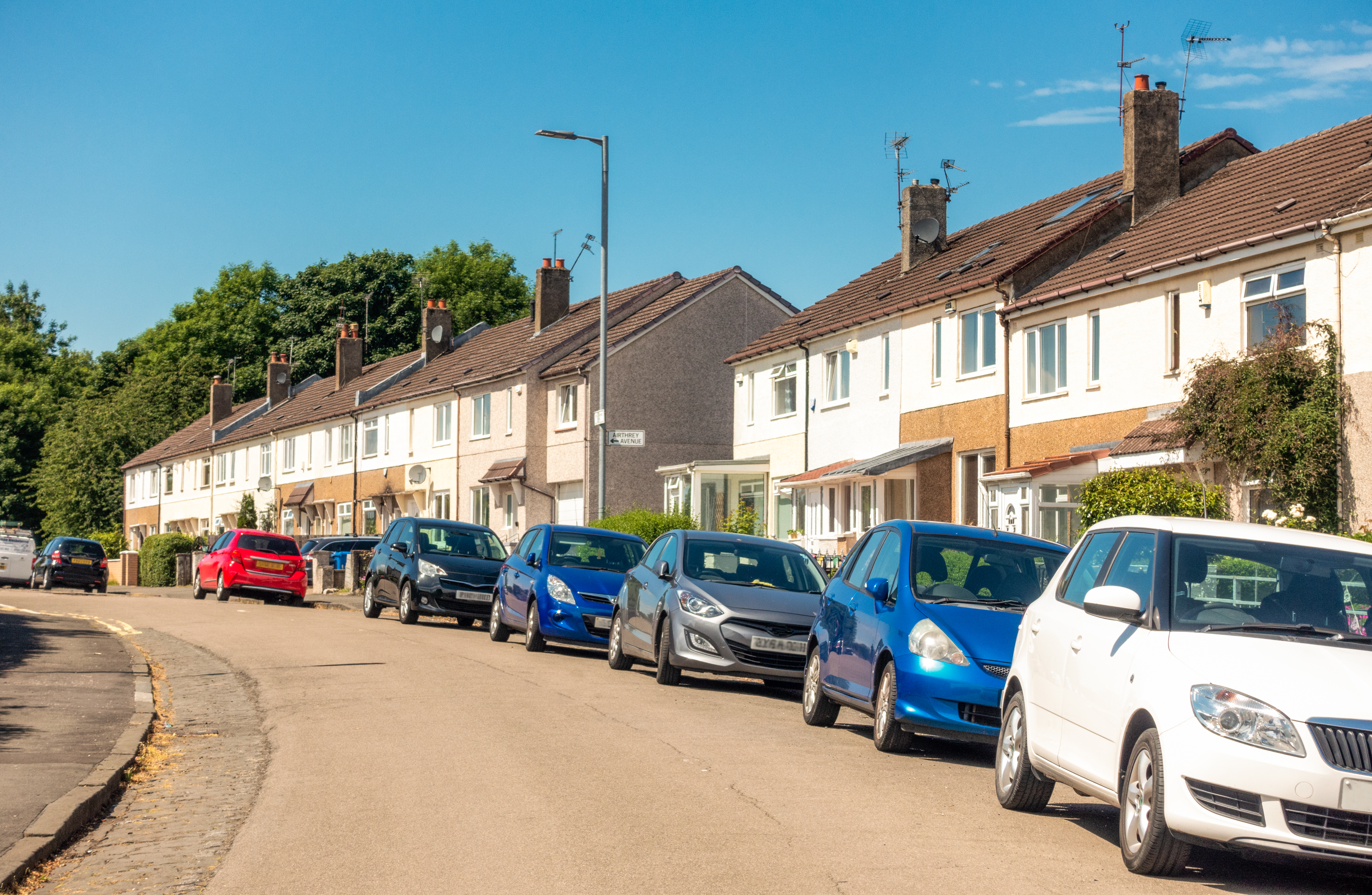 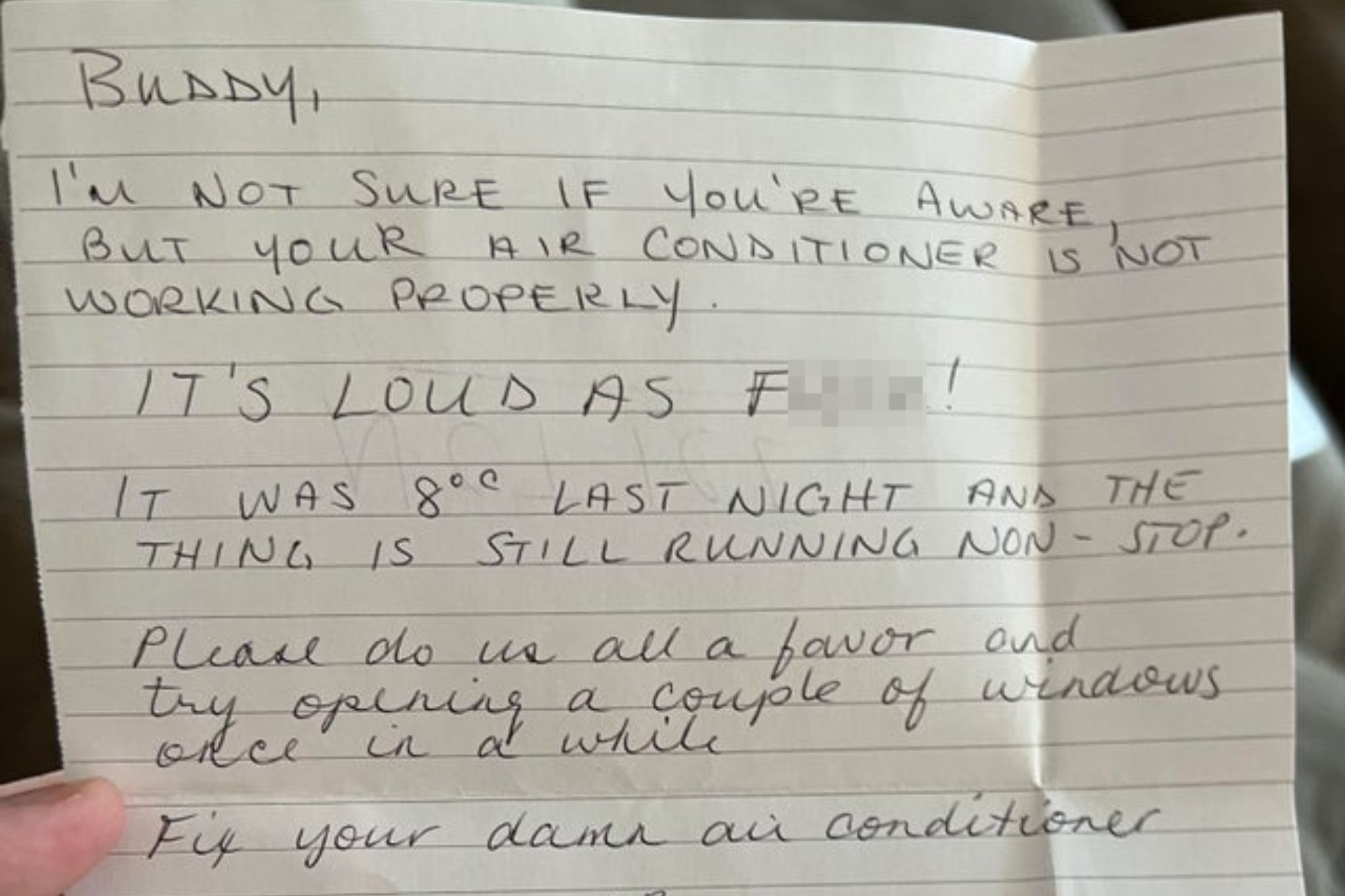 She continued: "I have never heard a hoover running in the eight years we've lived here, the stink coming from their flat is like an outside bin on a hot day and their living room window is covered in black mound, spider webs and has well over 200 dead months laying in 2cms of dust.

"The back window that looks into the kitchen is the same, the kitchen surfaces are covered in rubbish bags and think black gunge.

"They get two takeaways delivered a day because presumably they cannot use the kitchen."

The problem was getting so out of hand that they had even received a letter from the council. 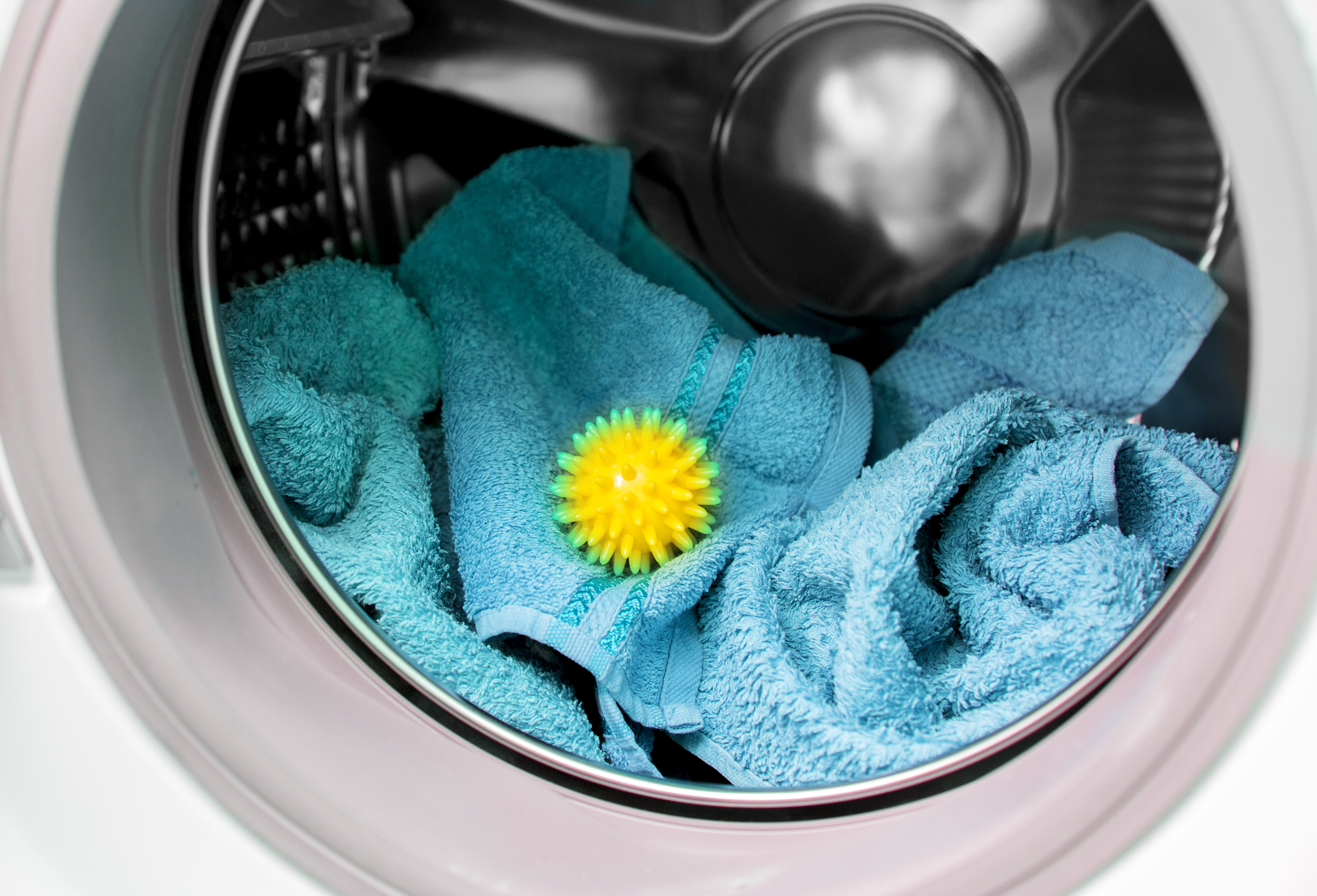 She said: "Now we have received a letter from the council as someone has complained of one of the garages at the back (the one belonging to the neighbours) being filled with black bags of rubbish including food waste.

"We never go round the back but sure enough there it is, an entire garage full to the brim with bin bags and it stinks. A rat haven.

"We previously had to complain to environmental health because they left their car on the street unused for so long it was covered in thick green mould and that got taken away.

"We are going to be stuck here forever because of them, aren't we."

She added that her neighbours were two brothers in their mid-30s with no physical disabilities.

Fellow Mumsnet users were quick to jump in with their opinion.

One person said: "Sorry you’re going through this. Have you tried speaking with your local elected member?

"Either a councillor or MP – perhaps even ideally, both? Sounds like the pressure needs to be put on for action here and everything has been light touch before now."

Another said: "Try adult social services. Something is wrong with this and they need help and support.

You could be fined £5,000 if you don’t transport your dog properly

A third said: "Seems an ideal time to respond to the letter you were sent. Explain it's the neighbours garage & the flat is just as disgusting, and ask how they can help.

"Start being determined to get it sorted! With the view to trying to sell in the spring!"