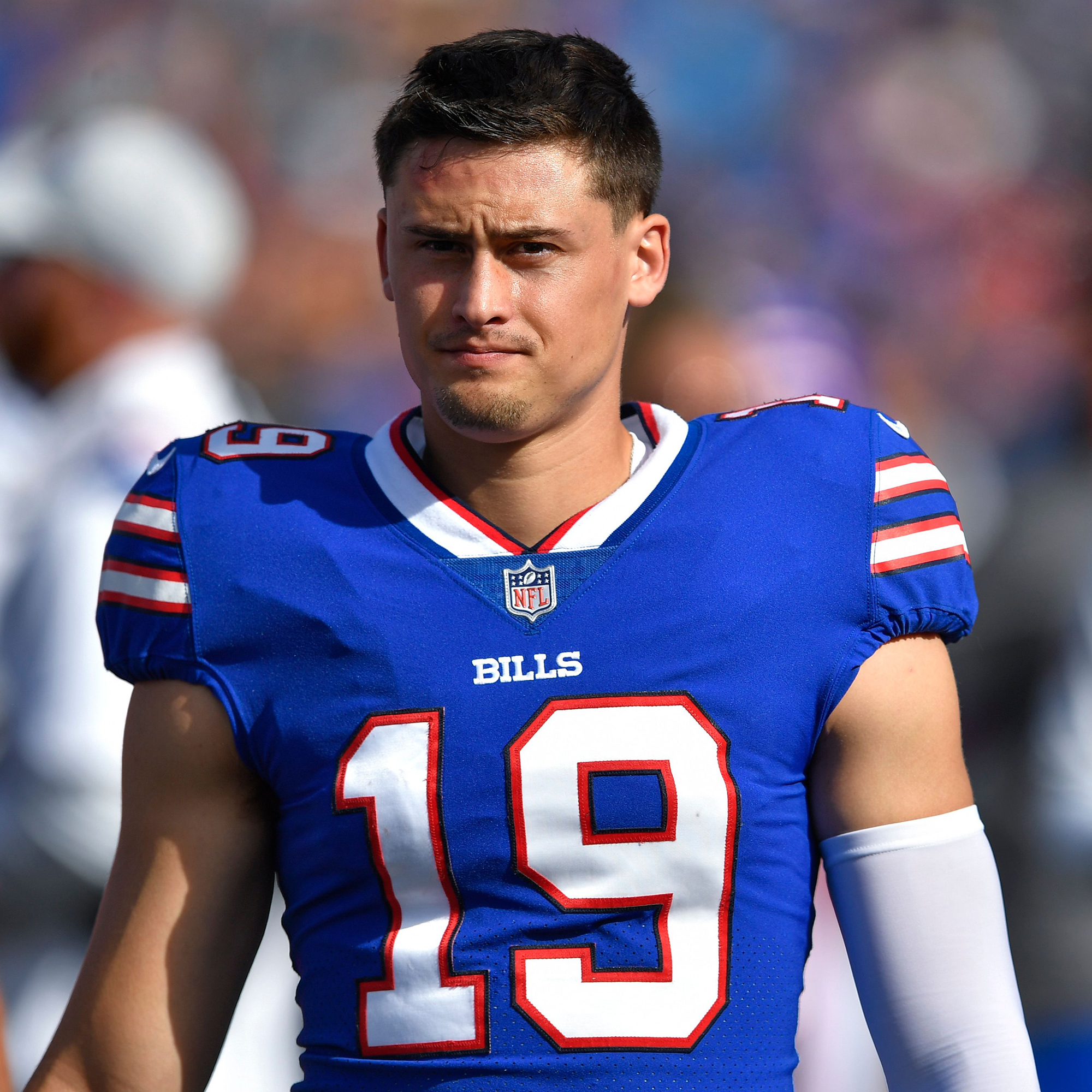 The Buffalo Bills football team has released Matt Araiza from their roster after sexual assault allegations against him came to light.

Not Just Deflategate! Biggest NFL Controversies Through the Years

“We have released Punter Matt Araiza,” general manager, Brandon Beane, said in a Saturday, August 27, statement, which was shared via the team’s website. “This afternoon, we decided that releasing Matt Araiza was the best thing to do. Our culture in Buffalo, [New York], is more important than winning football games.”

Beane continued: “We just think it’s the best move for everyone to move on from Matt and let him take care of this situation and focus [on] that. … We don’t have all the answers. We’re not perfect. But I can tell you, as Sean [McDermott, the head coach] said earlier, we just tried to do what was right. And has everything been perfect? No. But in our heart of hearts, I can lay my head down at night knowing that I’ve tried to do what’s right, and I know he has too.”

Araiza, 22, was drafted by the NFL team in the sixth round earlier this year ahead of his eventual Saturday release.

“The Bills believe the decision to move on from Araiza was more than just a football decision,” the team’s Saturday statement added. “It’s a very serious situation, and with the serious nature of allegations, we don’t have the means to put all the facts together. There’s multiple versions of what happened and … we don’t have access to everything and so that’s more important than playing football. And so, we want Matt to focus on that.” 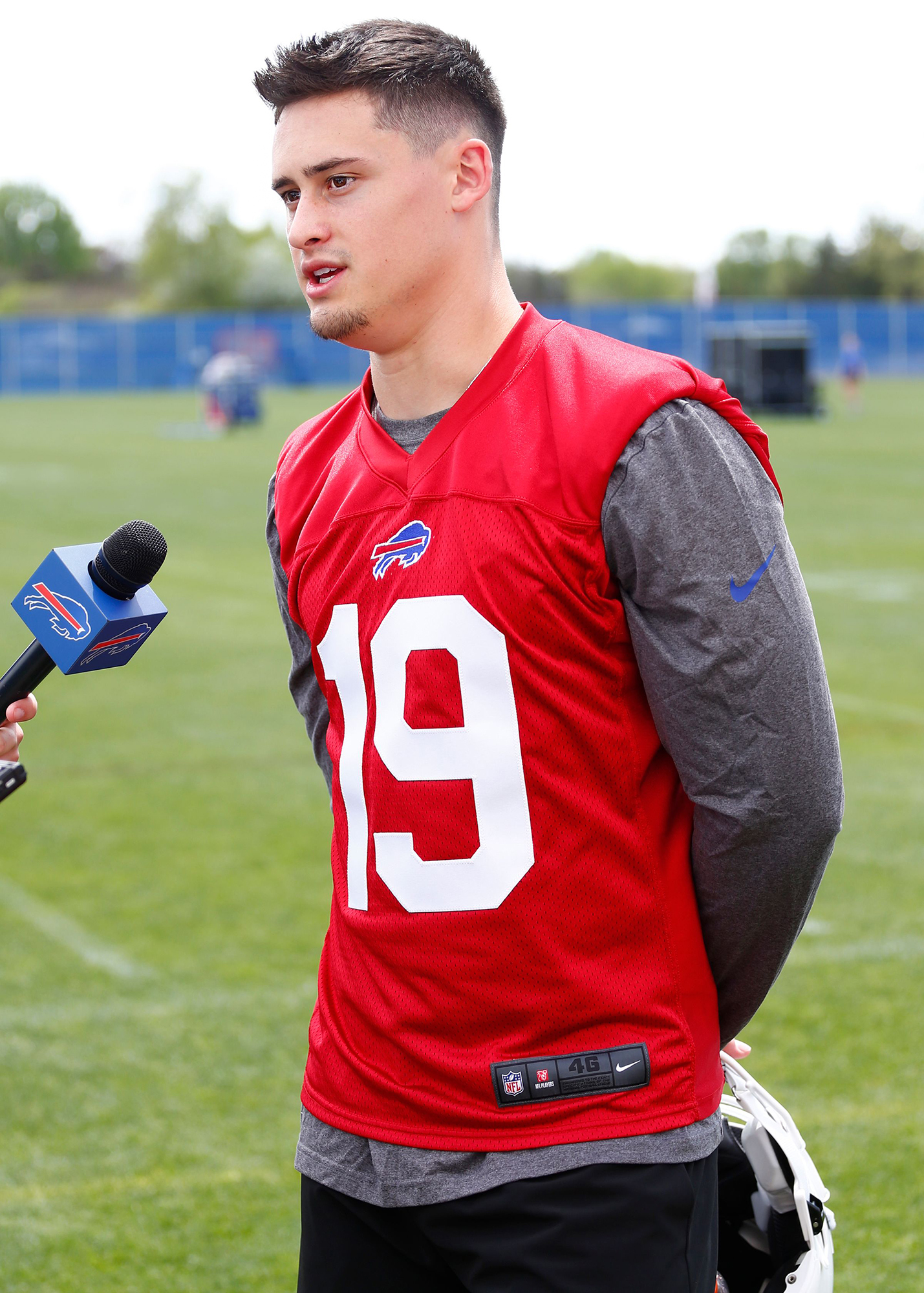 The NFL punter — and two of his former San Diego State University football teammates — were accused of gang-raping a 17-year-old girl last year, per a lawsuit filed on Thursday, August 25.

According to CNN, the then-underage plaintiff — referred to as Jane Doe — attended a Halloween party in San Diego where she met Araiza, then 21, and codefendants Zavier Leonard and Nowlin “Pa’a” Ewaliko. The court documents allege that she was handed an alcoholic drink by the now-NFL rookie despite already being heavily intoxicated. She then claimed she was led into a bedroom where “at least three other men” were waiting. Doe was allegedly raped for “about an hour and a half” before stumbling out of the room “bloody and crying.”

Araiza, through his attorney, has denied her accusations.

“He never used any force against her. She was not visibly intoxicated. He did not hand her a drink with anything in it,” lawyer Kerry Armstrong told CNN in a Friday, August 26, statement. “The facts of the incident are not what they are portrayed in the lawsuit or in the press. I look forward to quickly setting the record straight.”

If you or anyone you know has been sexually abused, call the National Sexual Assault Hotline at 1-800-656-HOPE (4673). A trained staff member will provide confidential, judgment-free support as well as local resources to assist in healing, recovering and more.