LET’S face it, every singleton wishes that they could simply wave a wand and bag themselves a partner.

And while that might not be an option, TikTok users are claiming that a “magic” necklace is the next best thing – and it will only cost you £2. 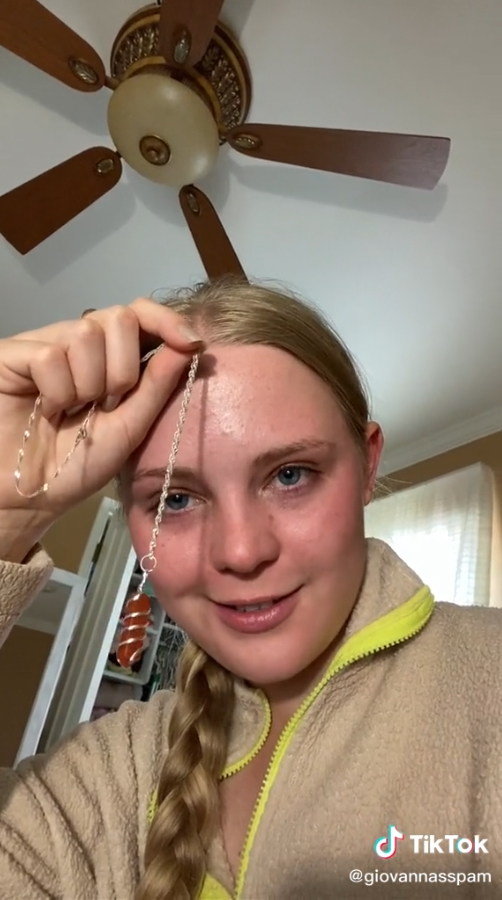 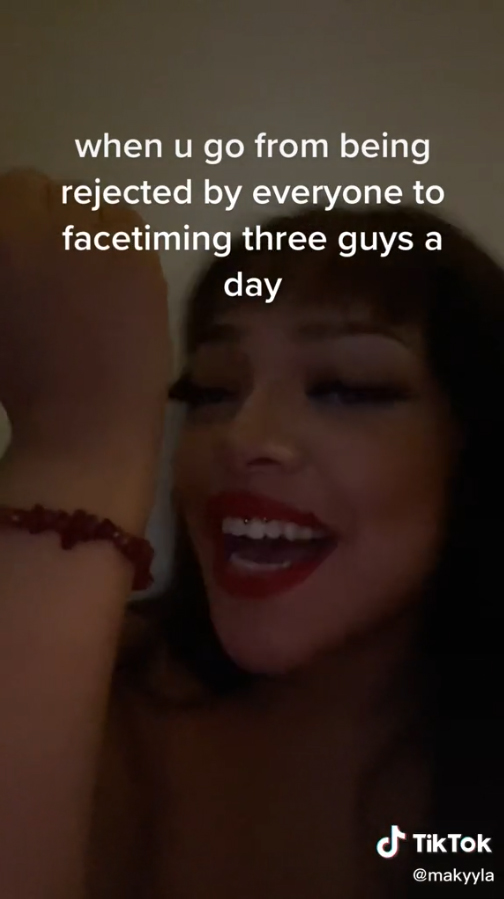 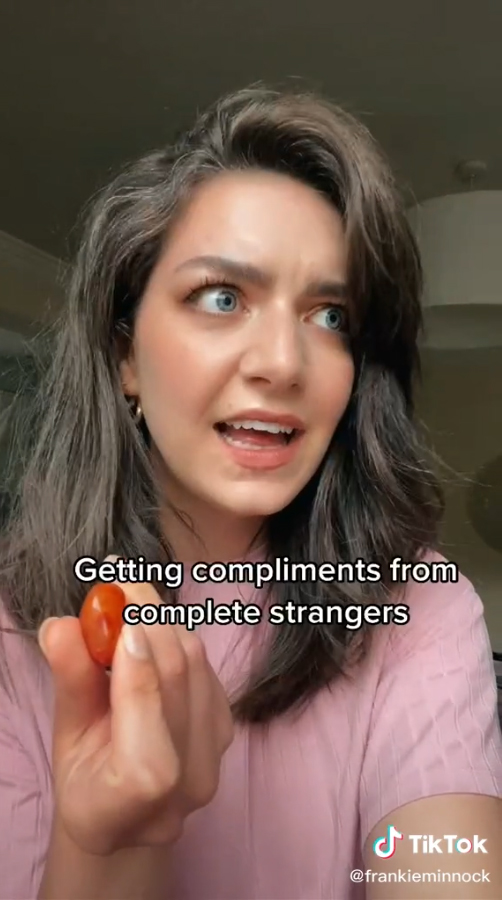 Women are scrambling to get their hands on carnelian jewellery after hundreds of TikTok users have claimed that it attracted men into their lives.

Carnelian is a semi-precious stone and is believed to symbolise bold energy, warmth and joy and historically has been worn to enhance passion, love and desire.

And while it may be referred to as a crystal, carnelian is fairly cheap to come by, with pendants starting at £2 on Etsy, and they are also available in bracelet, brooch and ring form.

But you’ll have to hurry if you want to get your hands on some as they’ve soared in popularity thanks to their glowing TikTok reviews.

Unlucky in love Makyla picked up a £4 carnelian bracelet and claims that she almost immediately saw her love life turnaround.

Showcasing her bracelet in a video, Makyla said: “When you go from being rejected by everyone to facetiming three guys a day.”

And she wasn’t the only one claiming to benefit from the crystal.

User Giovanna, who picked up a pendant,  said: “I bought this yesterday.

“Day one of having this – this guy who I haven’t talked to in a while asked me on a date. It was really fun.

“He caught feelings really hard I can tell. He could not stop talking about how cute I was and couldn’t stop hugging me and he says he’s not the type to do that.

“Then we hooked up and it was really good. Today, I didn’t even wear it I literally just woke up and I was sleeping next to it and a different guy calls me and is just talking to me.”

Ccrybabypisces was another woman professing the benefits of the crystal, telling her followers that since wearing her pendant she had pulled five guys in a week.

A sceptical Frankieminnock got compliments from complete strangers and was asked out on multiple dates after adding the crystal to her collection.

And crystalfairykay had two men give her a phone number at work the same day she bought her bracelet and the following day she was asked out.

Crystal enthusiast Crystal & Craft is unsurprised by the experiences that TikTok users are claiming to have.

Speaking on TikTok, she explains: “(This) is exactly what it’s supposed to do.

“These gems are all about vitality, courage, confidence and sexuality.

“Not only are they great at amplifying your energy and attracting other energies but they are great for anyone who procrastinates or is indecisive.

“These stones encourage you to overcome your fears, embrace changes and detoxifies your body.” 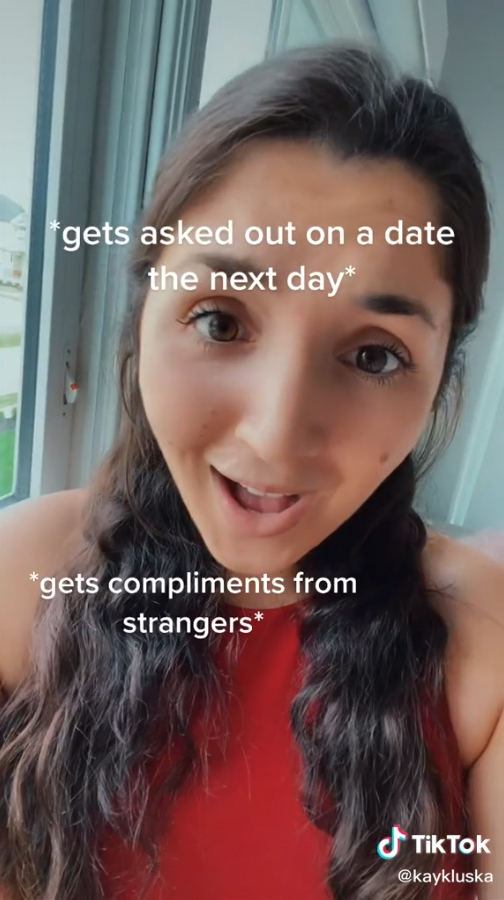 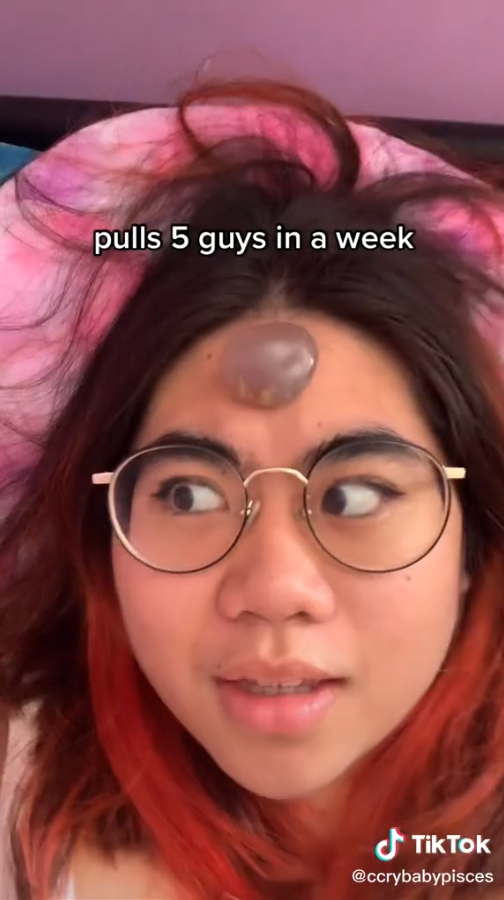