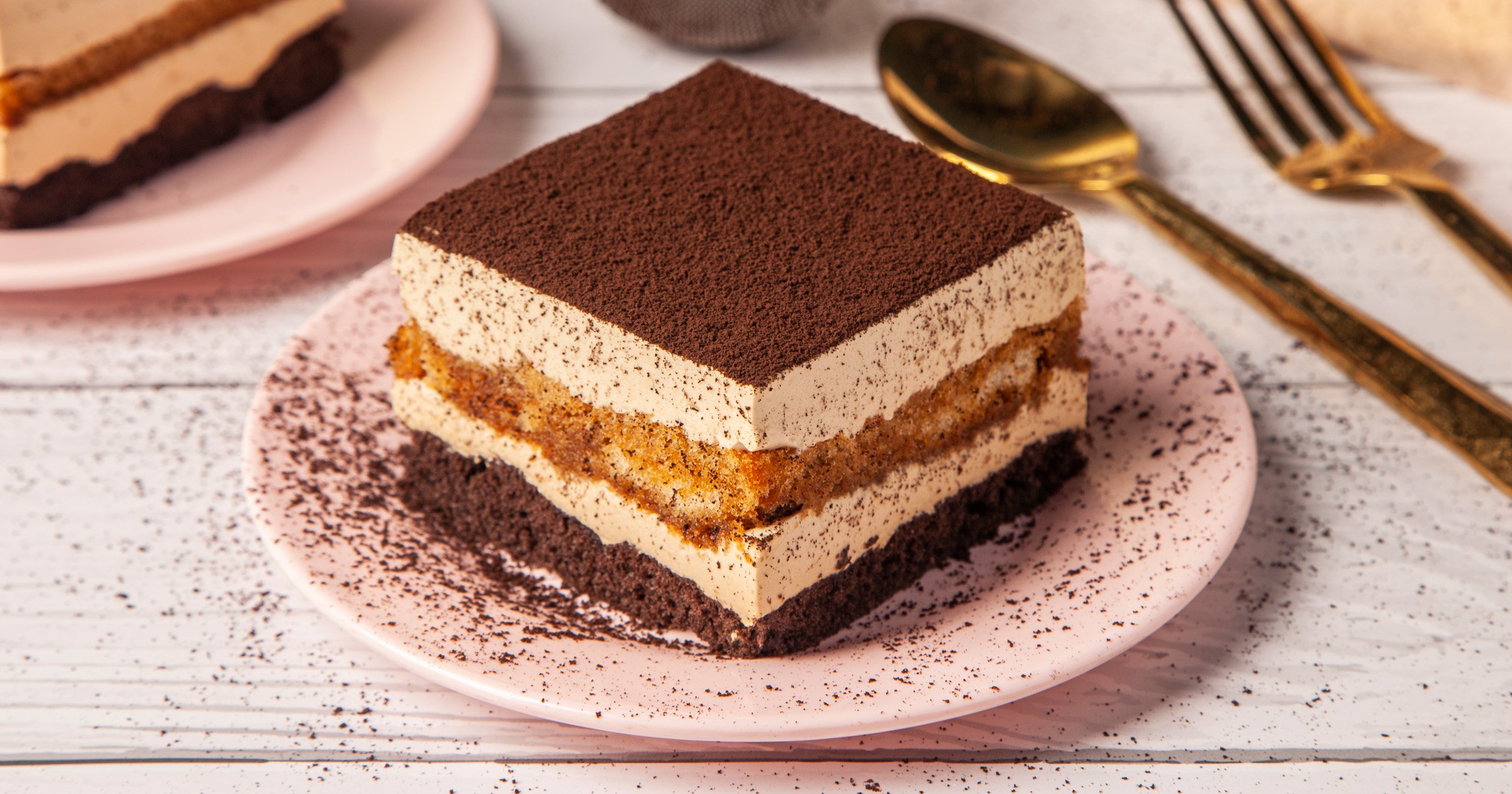 The father of tiramisu, Ado Campeol, has sadly died at his home in Italy, aged 93.

The Italian restauranteur was the owner of Le Beccherie, a restaurant in Treviso, northern Italy – the spot where the famous coffee-flavoured dessert was invented.

Tiramisu is a well-loved Italian staple, made with coffee-soaked biscuits, mascarpone, eggs and sugar.

While there are disputes about where the dessert originated, it is widely believed that it was developed in Ado Campeol’s restaurant.

It’s believed that the dessert was accidentally created by Ado’s wife, Alba, and a chef named Roberto Linguanotto – who also worked in the restaurant.

As the story goes, Roberto accidentally dropped some mascarpone in the egg and sugar mix, while making vanilla ice cream.

Impressed by the taste and texture of the concoction, he called Alba over to taste it.

The pair perfected the recipe after tasting it on coffee-soaked savoiardi biscuits (also known as ladyfingers).

The sweet treat was added to Le Beccherie’s menu in 1972 but was never patented.

1. Separate egg whites from the yolks. Whisk the egg white until firm.

2. In a large bowl whisk together sugar and egg yolks for 2-3 mins.

3. In a separate bowl mix mascarpone and double cream until smooth and creamy, then add to egg yolk and sugar.

4. Add egg white with a spoon and gently fold it in.

5. Pour the espresso coffee into a shallow dish with the coffee liqueur. Lightly soak the sponge fingers until they are nicely covered. Tip: only do this for a few seconds or it will get soggy.

6. To make the layers, lay out the sponge fingers vertically and add mascarpone cream and repeat the step three times.

7. Dust with cocoa and enjoy.