INTERNATIONAL Men's Day, a global event to raise awareness around discrimination and men's health, is celebrated each year in November,

In the same spirit as global women’s celebration day, which launched to advocate for improved rights and pay for women, IMD was launched to help men open up on issues such violence, health and suicide.  But when is the day and how is it marked? 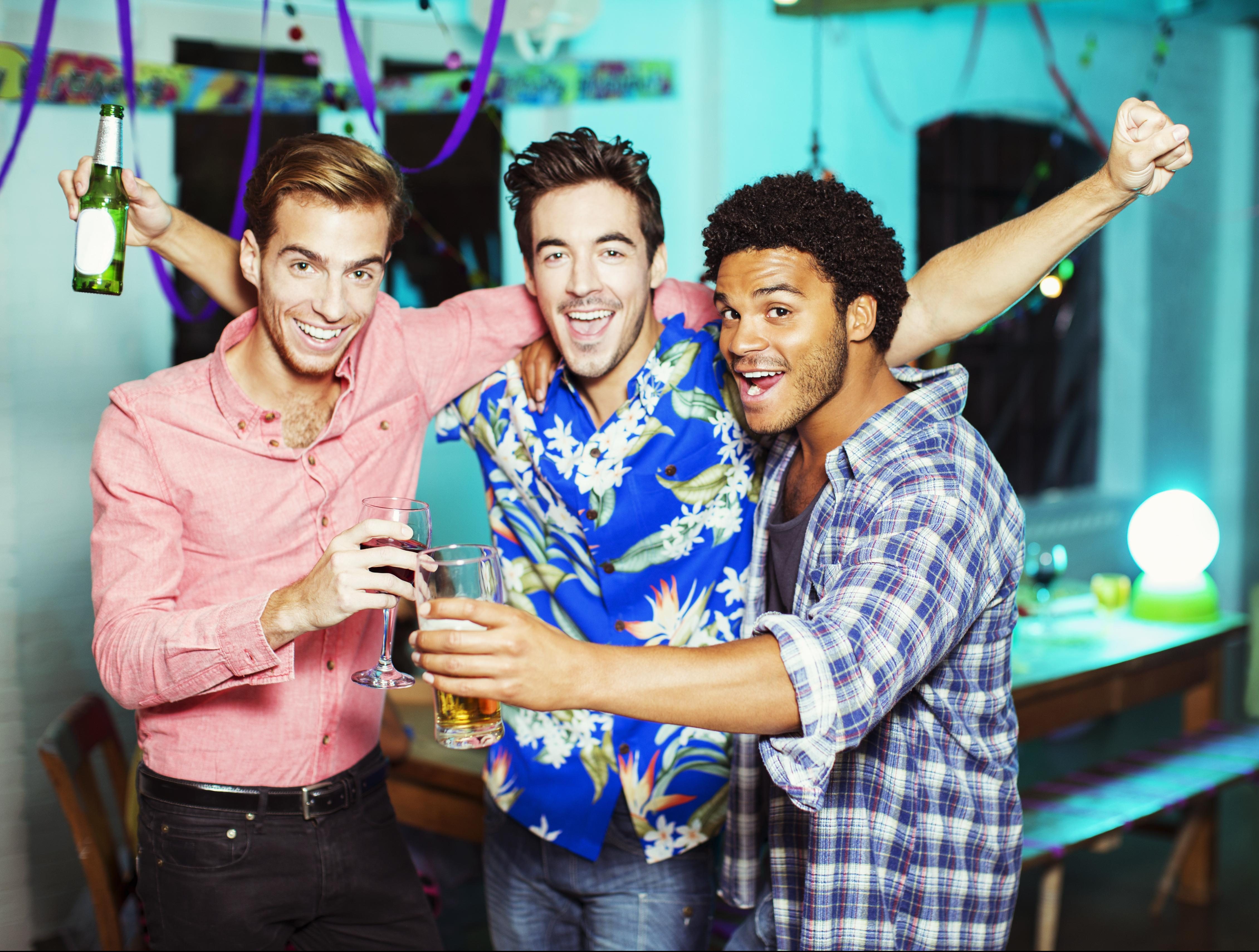 When is International Men's Day 2020?

Each year International Men’s Day is celebrated on November 19, with the 2020 celebrations taking place on Thursday.

It is an international event that is celebrated in more than 70 countries worldwide.

The date coincides with the birthday of the father of Dr Jerome Teelucksingh, a doctor from Trinidad and Tobago who relaunched International Men’s Day in 1999.

In 2020, the themes International Men's Day is focusing on includes:

Organisers say it's designed to help more people consider what action we can all take to “Make A Difference” and “give men and boys better life chances” by addressing issues such as high suicide rates, sexual abuse and health. 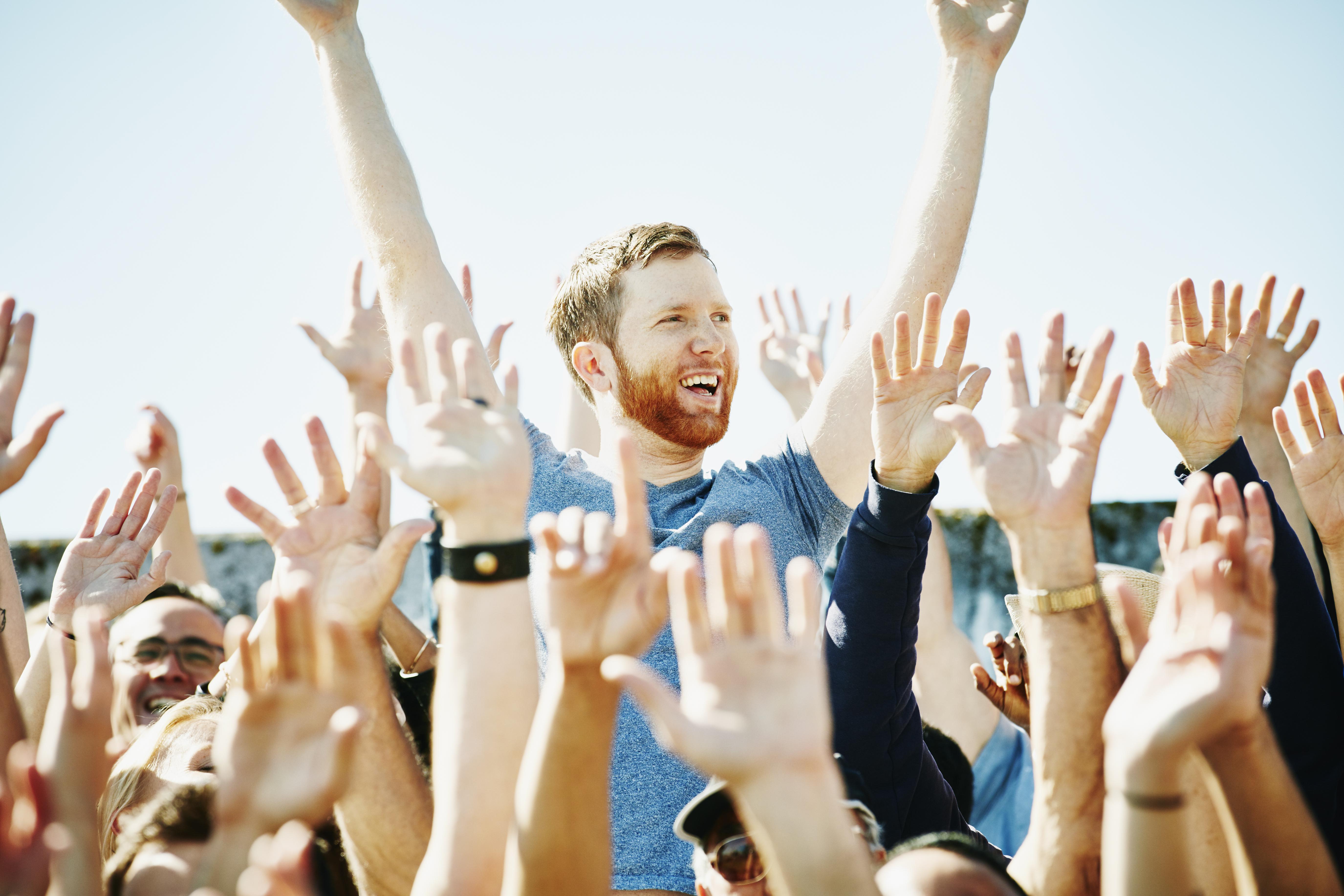 What did comedian Richard Herring say about the day?

Every year on International Women's Day, which falls on March 8, comedian Richard Herring takes it upon himself to educate his Twitter followers on the existence and purpose of Men's Day.

His comical replies grow steadily more exasperated as people show a lack of awareness for the date of the men's event.

In 2018 Herring used the attention that his tweets were receiving to raise more than £150,000 for domestic violence charity Refuge.

And this year, the comedian has penned a book, titled The Problem with Men: When is International Men's Day, with all proceeds going to CALM.

What is the aim of International Men's Day?

The aim of International Men’s Day is to celebrate positive male role models and to raise awareness of men’s issues which are often overlooked.

These include areas like mental health, toxic masculinity and the prevalence of male suicide.

On its official website, the event states that the day is a “focus on men's and boy's health, improving gender relations, promoting gender equality, and highlighting positive male role models”.

It adds: "International Men’s Day is an opportunity for people everywhere of goodwill to appreciate and celebrate the men in their lives and the contribution they make to society for the greater good of all."

The day is also "a platform to raise awareness to the challenges that men face in life – especially in relation to the international male suicide rate".

Why do we celebrate International Women's Day on March 8?

International Women's Day is a worldwide event that celebrates women’s achievements and calls for gender equality.

After women gained suffrage in Soviet Russia in 1917, March 8 became a national holiday there.

The day was then predominantly celebrated by the socialist movement and communist countries until it was adopted in 1975 by the United Nations.

IWD has been observed since the early 1900s and aims to bring together governments, women's organisations and charities.