CONFESSION time – we genuinely can't remember the last time we cleared out our underwear drawers… which can only mean we've been clinging onto some of those pants for the best part of a decade now.

But while it's probably a good idea to chuck any knickers with holes, one expert has revealed just how frequently we should be getting rid of our pants – and the answer may shock you. 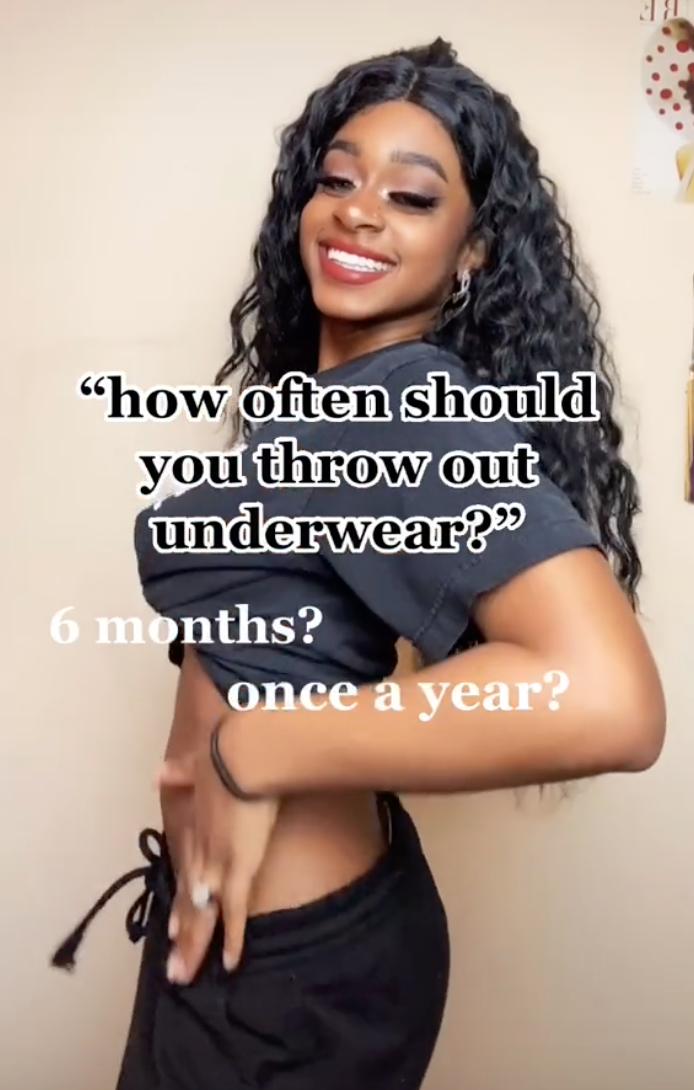 Posting on her TikTok account, Casaundra – who makes feminine hygiene products – claimed you should replace your underwear every six to nine months.

In a viral video which has racked up over 368,000 views, Casuandra said: "Not all bacteria, pathogens and fibers can be removed during washing!"

What's more,  Dr Shirin Lakhani previously told Tyla germs and bacteria can remain in your panties long after they have been through the wash.

She explained: “Your underwear is in close contact with your skin and more specifically your intimate areas for prolonged periods of time. 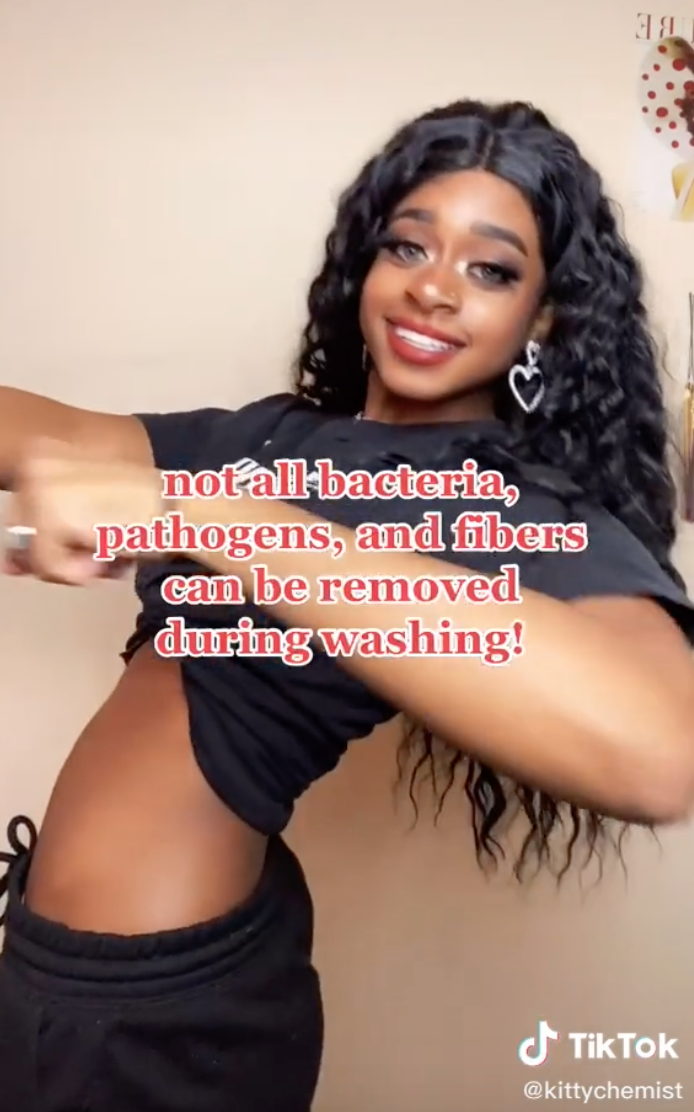 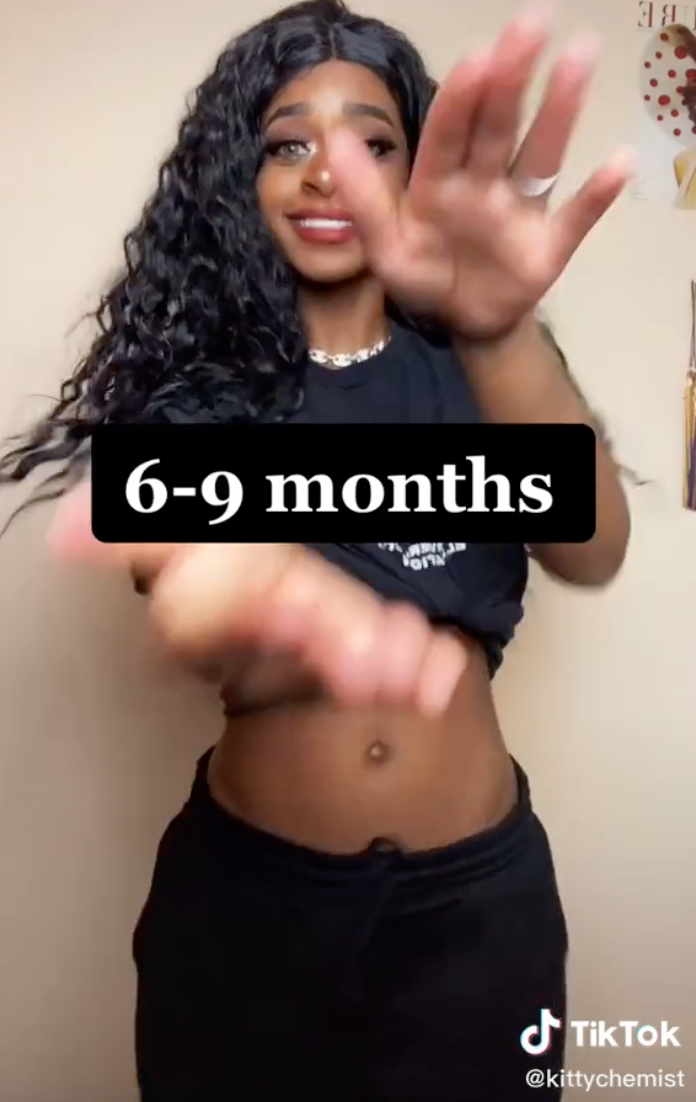 "As a result it comes into contact with a lot of dead skin from those areas as well as bacteria – both the healthy naturally-occurring bacteria that we all have, as well as more sinister bacteria that can be a result of infections such as thrush and STIs.

"There is some research that suggests that even washing your underwear in a washing machine won't always rid it completely of bacteria such as E.coli."

She told the Mail Online: “They need to be replaced in order to maintain the best fit and lift and to continue to be comfortable as bras will stretch through wear.”

She recommended you have three bras that you use, and they should also be replaced when the bra rides up the back and the hook can’t be tightened to give you a snug fit.

And these are the five times you need to get fitted for a new bra – so how many have YOU accidentally missed?

Plus these are the secret outlets which mean you’ll NEVER pay full price for clothes again, including Pandora, Schuh and Office.