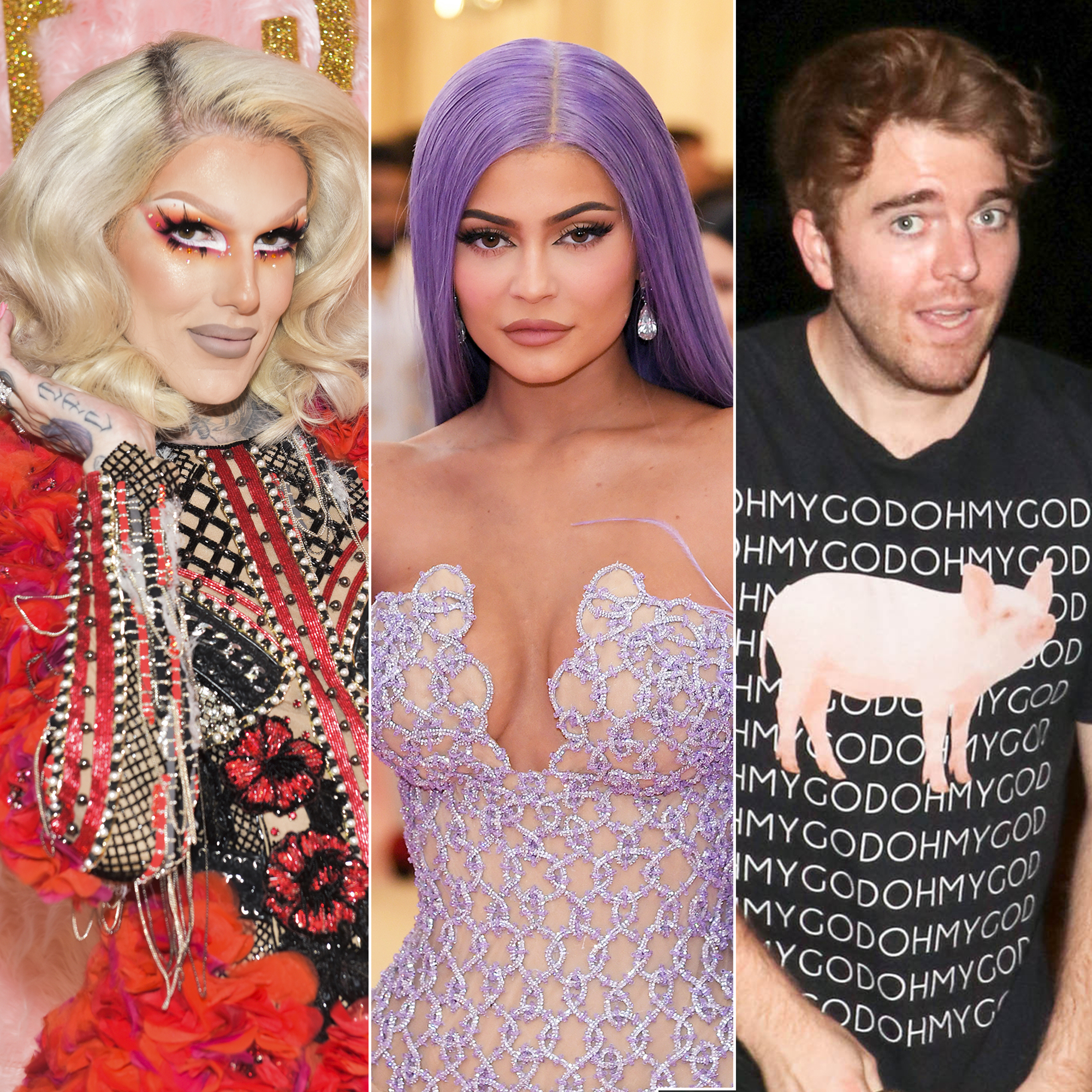 Not all are fans of Kylie Jenner’s newly released skincare line. YouTube stars Jeffree Star and Shane Dawson, in particular, recently shared their feedback for the brand — and their words were far from kind.

Star, 33, and Dawson, 30, reviewed the Keeping Up With the Kardashians star’s latest offering in a YouTube video on Sunday, June 2. As the pair tested Jenner’s Kylie Skin products, they didn’t shy away from sharing some harsh criticism for the 21-year-old billionaire.

“My face feels basic. Feel me. Basic,” Star said after reviewing the line. “I don’t feel like myself.”

Dawson admitted that he did not have “any issues” with Jenner. However, he then speculated how the reality star would likely react to their brutally honest review. “I’d say Kylie is gonna be sad and offended, but I just don’t think she’s gonna give a f—k,” he said.

“About this one? Absolutely not,” Star added. “She’s fine in her seven houses and 60 cars. She’s probably pregnant right now and doesn’t give a f—k.”

At one point, Dawson also claimed that Kylie Skin’s Foaming Face Wash was “burning” his face, which he noted earlier in the video that his skin was very sensitive. He also said Jenner’s moisturizer “feels like lotion you’re not supposed to put on your face.”

“I don’t know if it’s because we’ve already used three products prior to this. I just don’t feel as moisturized as I should,” Star said in response. “I’m not, like, ‘Yes, my makeup’s, like, ready to get laid down — foundation, let’s roll.’ It feels alright. It just feels like something’s missing.”

Star and Dawson did offer some positive remarks for Jenner’s new line. While Star noted that Kylie Skin’s toner smelled “really fresh” and “very vanilla,” Dawson said he thought the line would “look cute in my bathroom.” However, neither were “impressed” by what they used.

Kylie Skin launched on May 22 and sold out moments after its debut. However, the entrepreneur revealed that the collection would have two restock dates on Wednesday, June 5, and Tuesday, June 10.