JET2 Holidays has launched a Love Island competition ahead of the new series starting tonight where fans can win a number of prizes.

Fans of the show could win a holiday to Majorca as well as tickets to watch the series finale later this year. 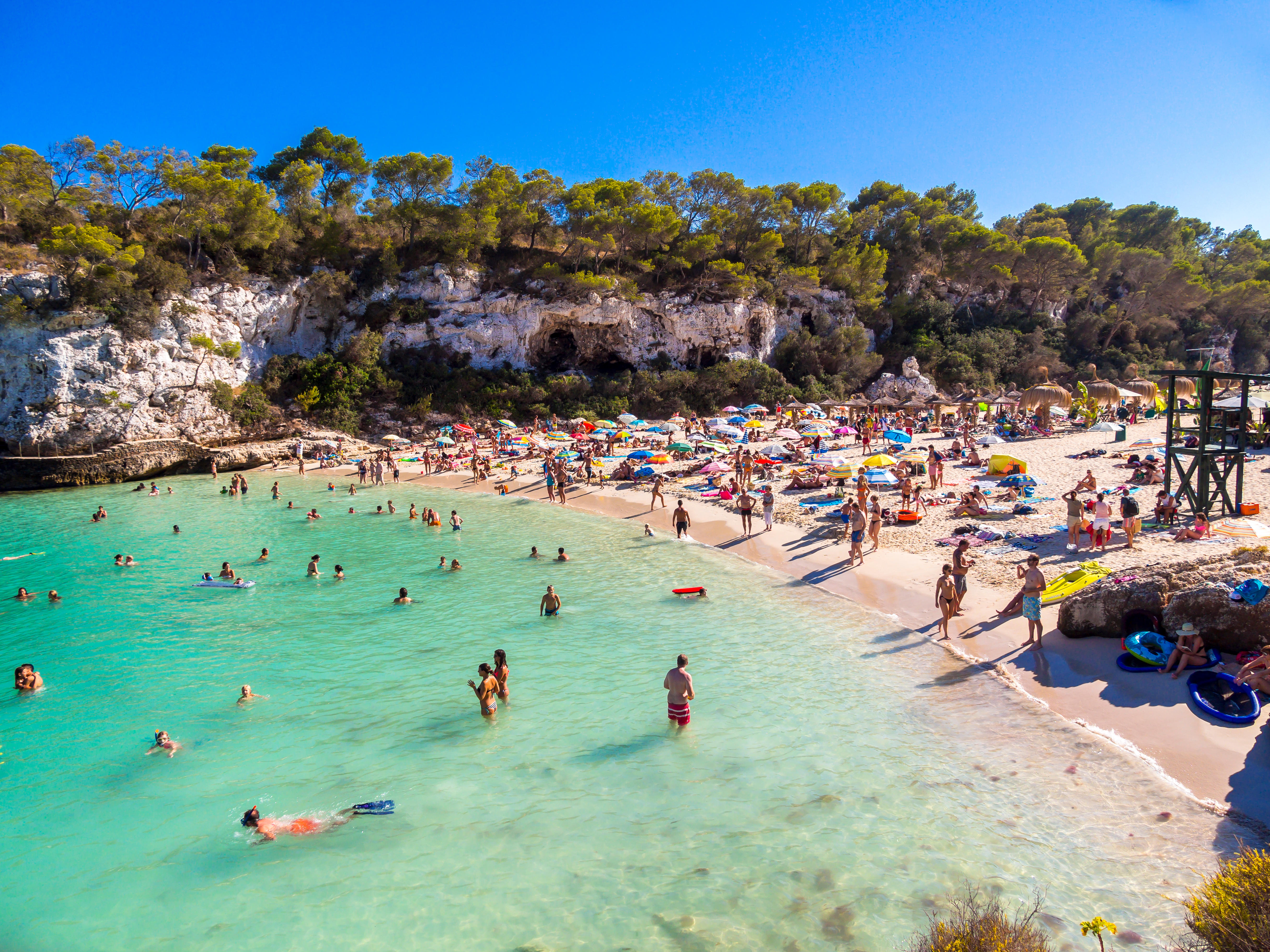 It is the second year that Jet2 Holidays has been the partner of the ITV Love Island series.

As part of the competition advertised throughout the show, nine viewers will be able to win tickets to watch the Love Island finale, as well as a Jet2 Holiday for two people to Majorca.

It is currently being filmed in Sant Llorenç des Cardassar on the east of the Balearic island – with Brits able to stay there themselves for £3,000 per week outside of filming.

The ultimate prize on offer this year is for one winner only, with six people staying for a week at Sol Wave House All Suites in Magaluf – including £40,000 spending money. 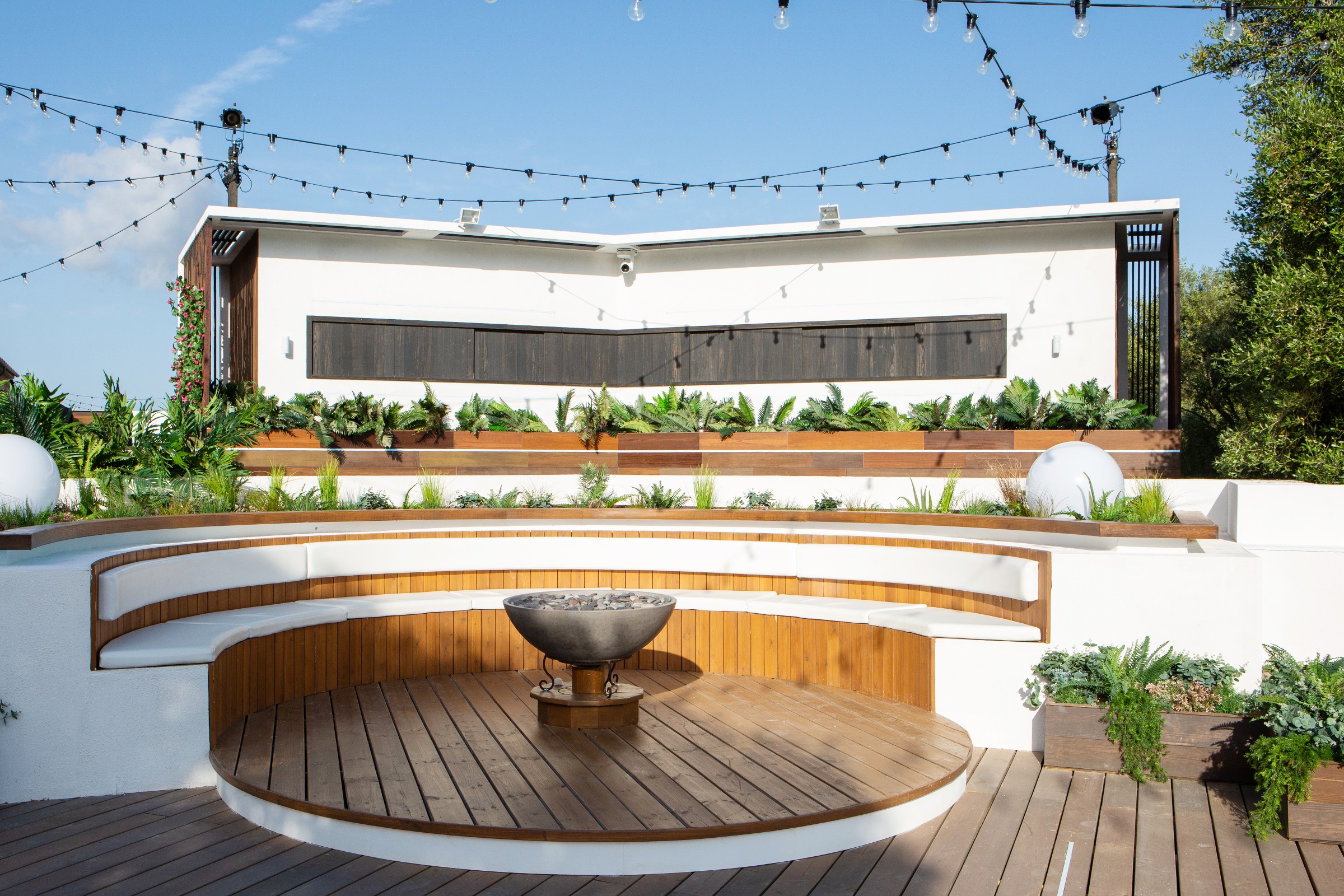 Jet2 Holidays launched a similar competition last year with tickets and a free holiday to Majorca.

Viewers who want to enter for themselves this year will find out how after the first show airs tonight at 9pm.

Brits who aren't lucky enough to win can book their own Jet2 holiday thanks to some amazing bargains.

Seven nights all-inclusive to Turkey starts from just £284 per person, including return flights.

Earlier this year, Jet2 were named the best airline in the UK, having launched in 2002.

A previous Jet2 competition saw the airline team up with Rylan Clark-Neal to offer 100 Brits their own party plane.

One lucky winner just had to design their own themed plane – before taking 99 friends and family on an all-expenses paid trip.