Up to code! After visiting the Vatican in a skin-baring Barragán lace dress, Kim Kardashian caused quite the fuss with fashion police.

While many claimed the the risqué ensemble blatantly broke the Sistine Chapel’s strict dress code, which says visitors can’t wear “low cut or sleeveless clothing,” the 40-year-old reality star stands by the fact that her outfit was up to par.

In a Thursday, July 1, Instagram post, where she shared a series of images of her trip, she wrote: “Don’t worry, I adhered to the dress code and fully covered up while inside St. Peter’s Basilica and the Sistine Chapel’s.”

Kardashian brought a chic black leather coat to stay in line with the rules, which are in place “to respect the sacredness of the place.” 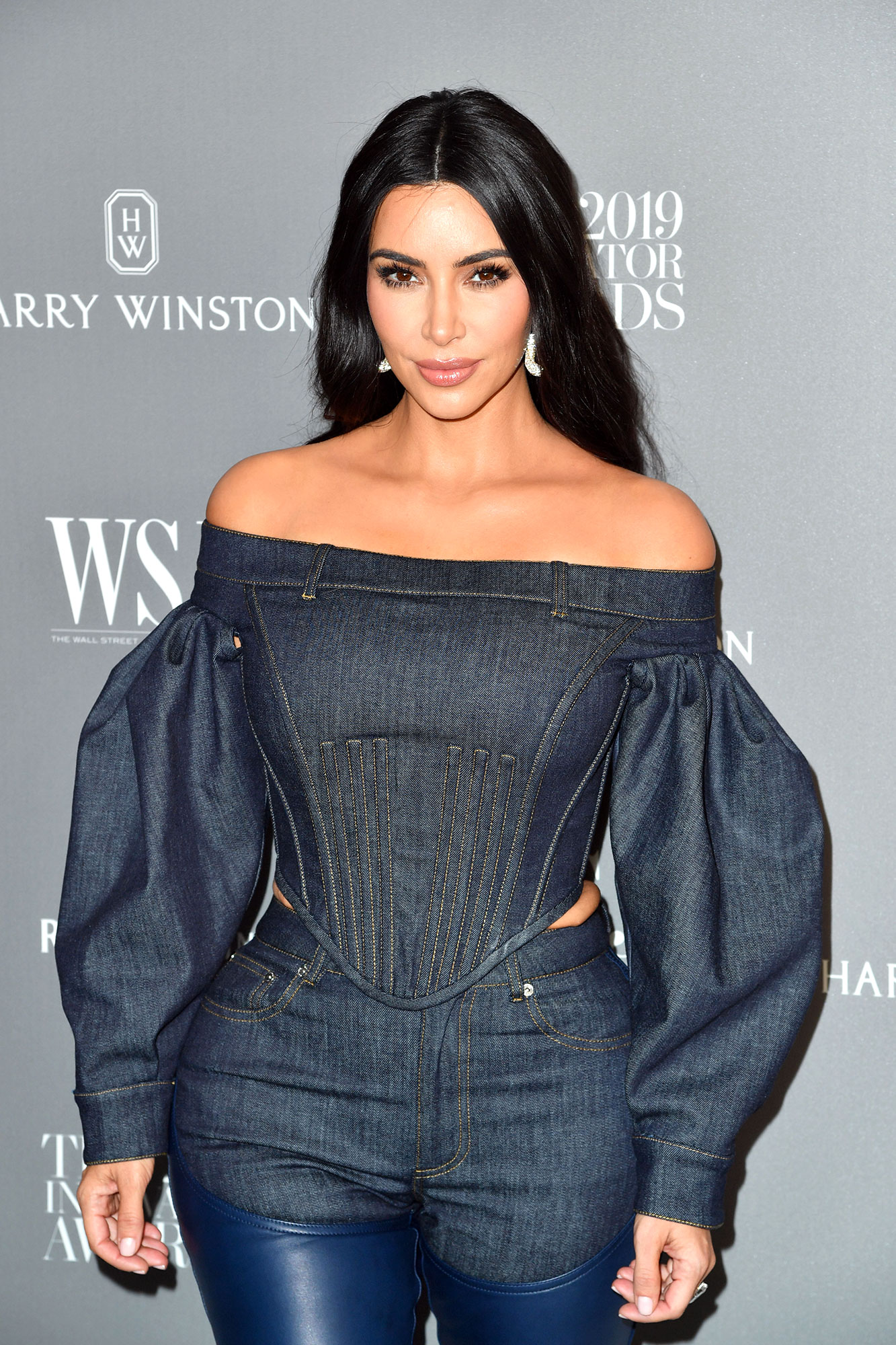 Knowing that the Skims founder covered up before touring the Church was a relief for fans who previously questioned her fashion choices.

“It’s funny how you reminded us that you adhered to the dress code … honestly you don’t owe anyone an explanation or reminder … some people will lash out but who cares,” a fan wrote.

Still, many found that covered up or not, the dress was inappropriate for a trip to the Vatican.

“Sorry Kim I find you disrespectful in your poses and choice of clothing. This is a revered religious place of worship. Do better,” a follower said. Another added: “Totally not appropriate for the Vatican and church even if you were covered up a little, IMO.”

Controversy aside, the KKW Beauty founder seems to have had a great time at the Vatican, which she visited alongside Kate Moss.

“We had the most incredible experience touring Vatican City @vaticanmuseums. It was amazing to be able to view all of the iconic art, architecture and ancient Roman sculptures in person, especially Michelangelo’s works,” she wrote in her caption.

Kourtney Kardashian Cools Off in an Itty-Bitty Metallic Bikini: Pic

Kardashian continued: “We even had an opportunity to view their private archive worn by every pop in history, dating back to the 1500’s. Thank you @ocspeical for arranging the visit.”

In addition to touring the Vatican, the lawyer-to-be also checked out the Colosseum. For the outing she looked just as casual as she did chic, stunning in a Bevza keyhole top, Walter Van Beirendonck blue shorts, Balenciaga sunglasses, Yeezy shoes and a Bea Bongiasca necklace.

Of course, she found some time to relax too, sharing a topless snap from the bed in her hotel room. “Good Morning Rome 🇮🇹Good Night LA🇺🇸,” she captioned the sexy Instagram picture.