FRIENDS actress Lisa Kudrow revealed she felt like “a mountain” next to her co-stars Jennifer Aniston and Courteney Cox.

The 55-year-old, best known for playing Phoebe Buffay on the hit sitcom, opened up about her body issues during her decade-long stint on the show. 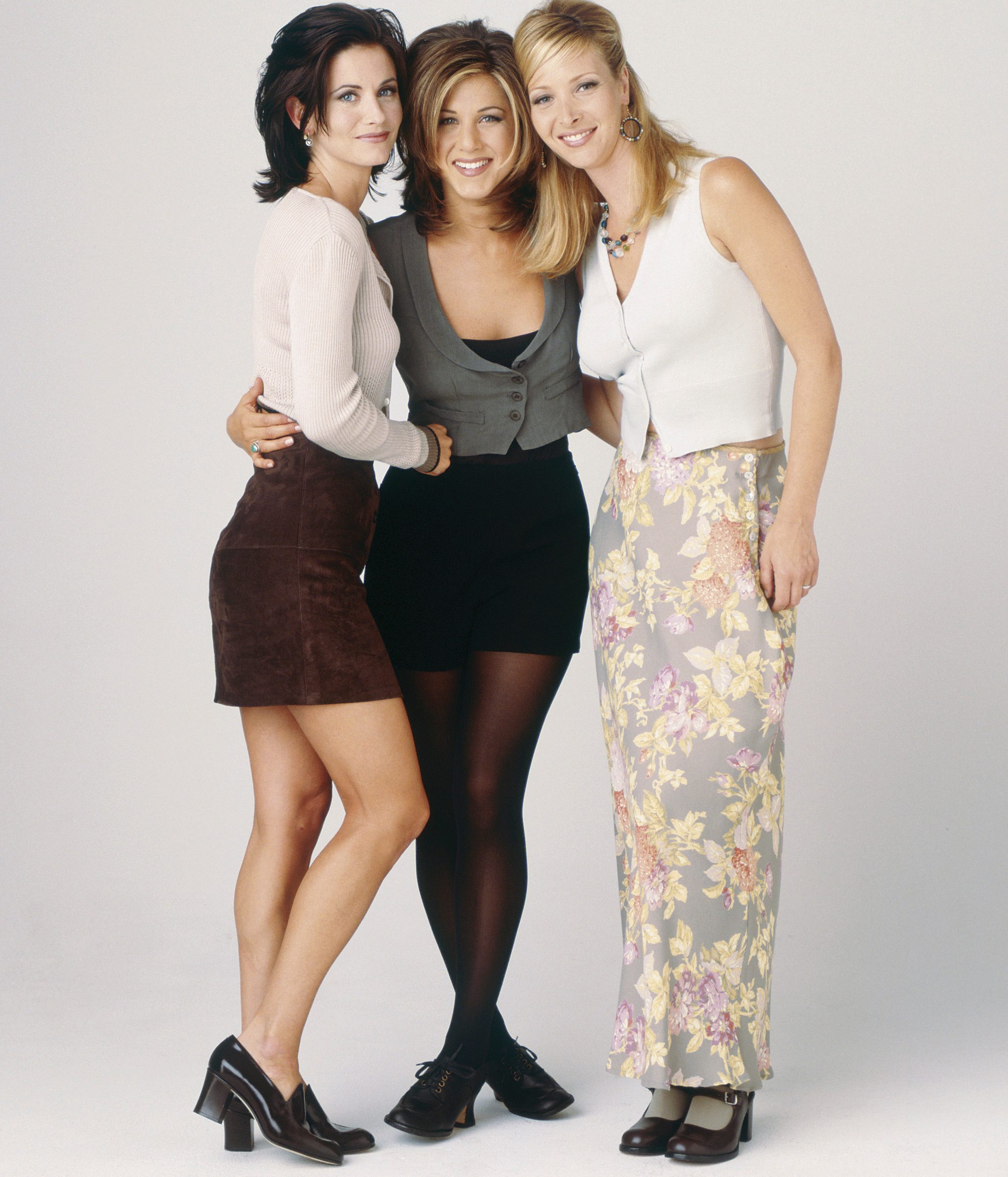 Appearing alongside Jennifer, aka Rachel Green, and Courteney, aka Monica Geller, the trio were the ultimate style icons of the 90s.

But the mum-of-one revealed she struggled with image as she felt like a “mountain”, and made herself ill by trying to stay thin.

Speaking on Marc Maron’s WTF podcast, she said: “You see yourself on TV and it’s that, ‘Oh, my God, I’m just a mountain of a girl.’

“I’m already bigger than Courteney and Jennifer — bigger, like my bones feel bigger. 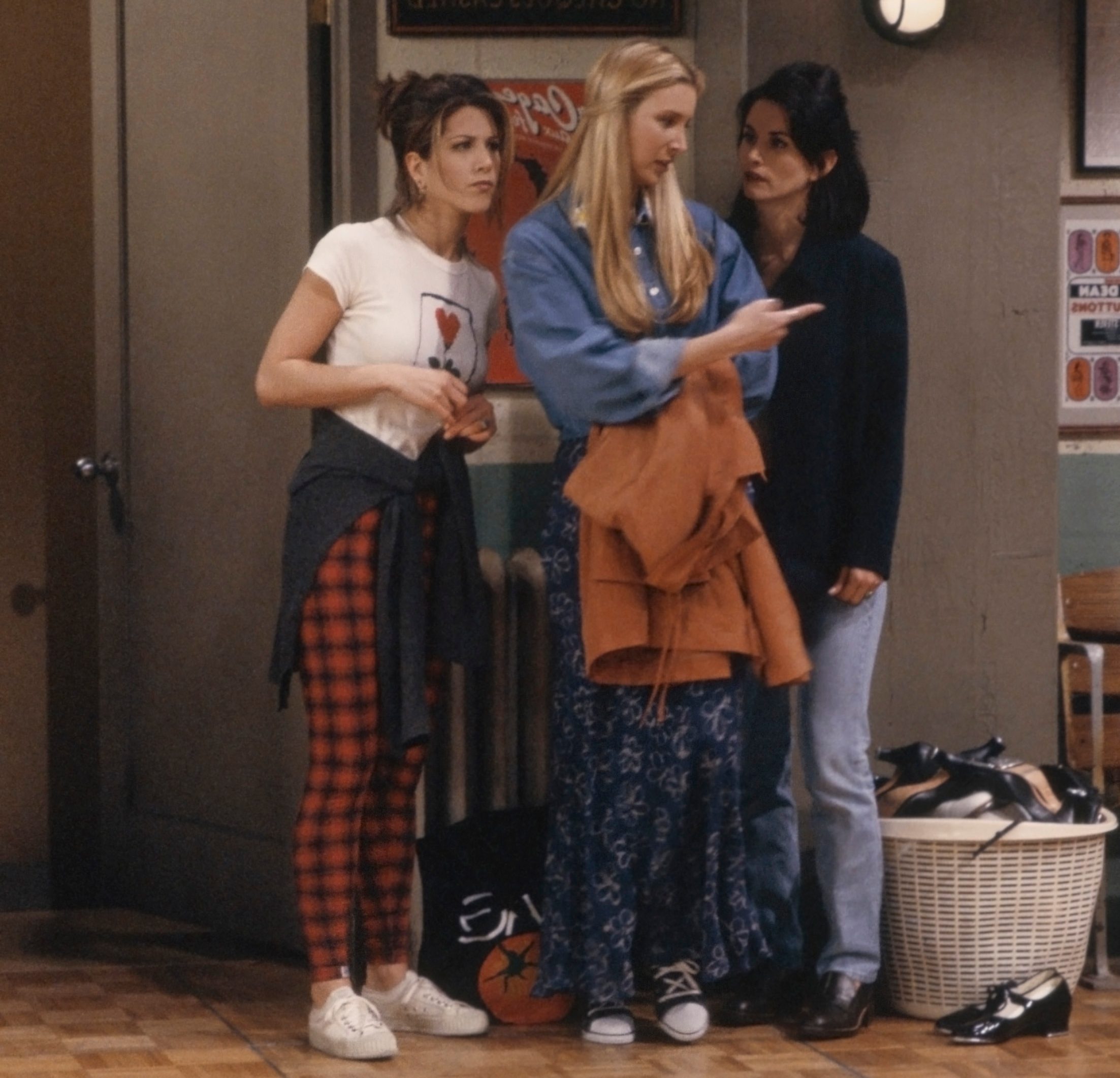 “I just felt like this mountain of a woman next to them.”

And she opened up about the showbiz industry, saying women were encouraged to stay thin.

Lisa said: “Unfortunately for a woman, if you’re underweight, you look good. And that’s all I ever got. 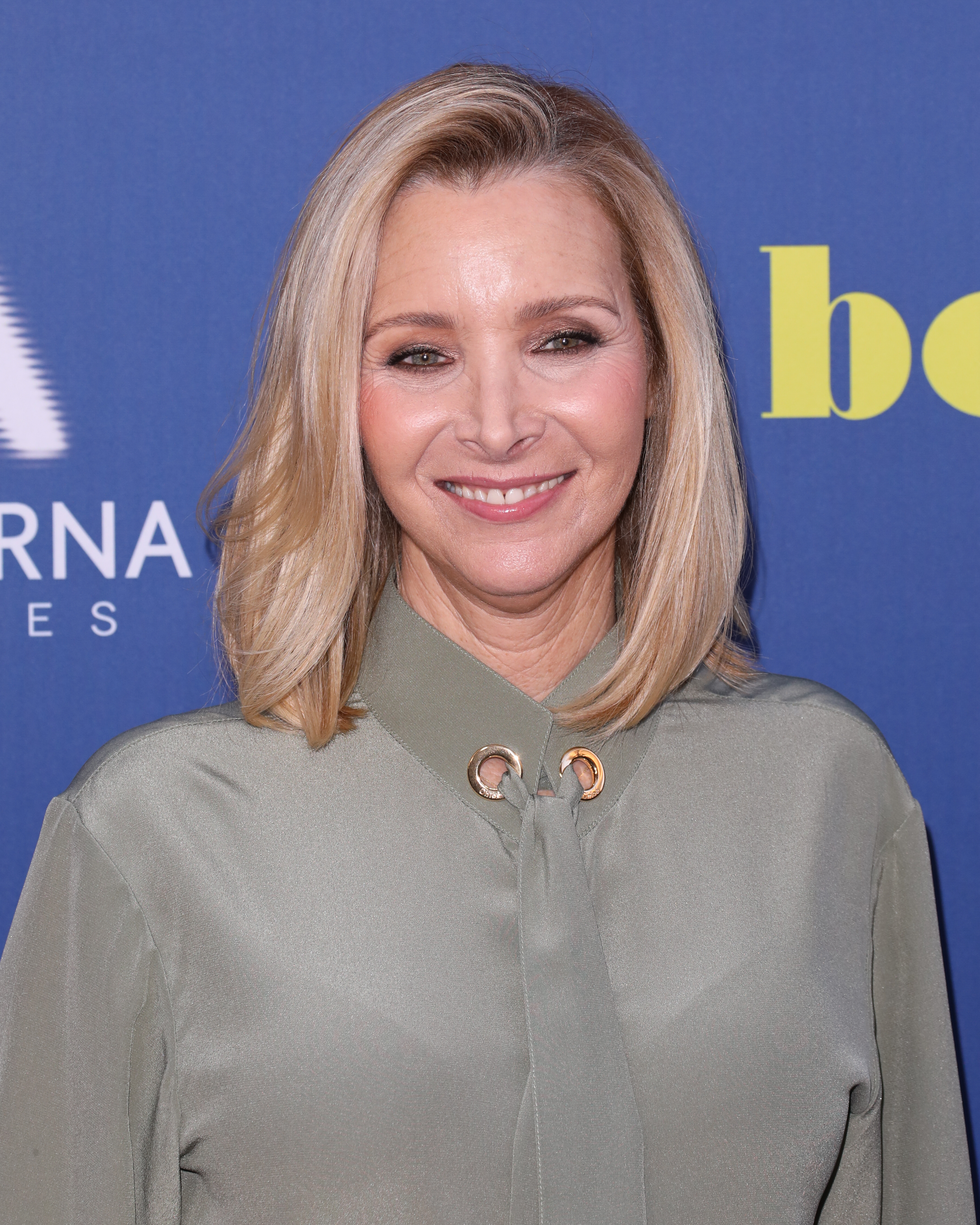 “When I was too thin, I was sick all the time.

“A cold, sinus infection… I was always sick.”

But she seems to have put it all behind here, indicating she’s accepted herself for who she is now.

She added: “I have a whole battle all the time.” 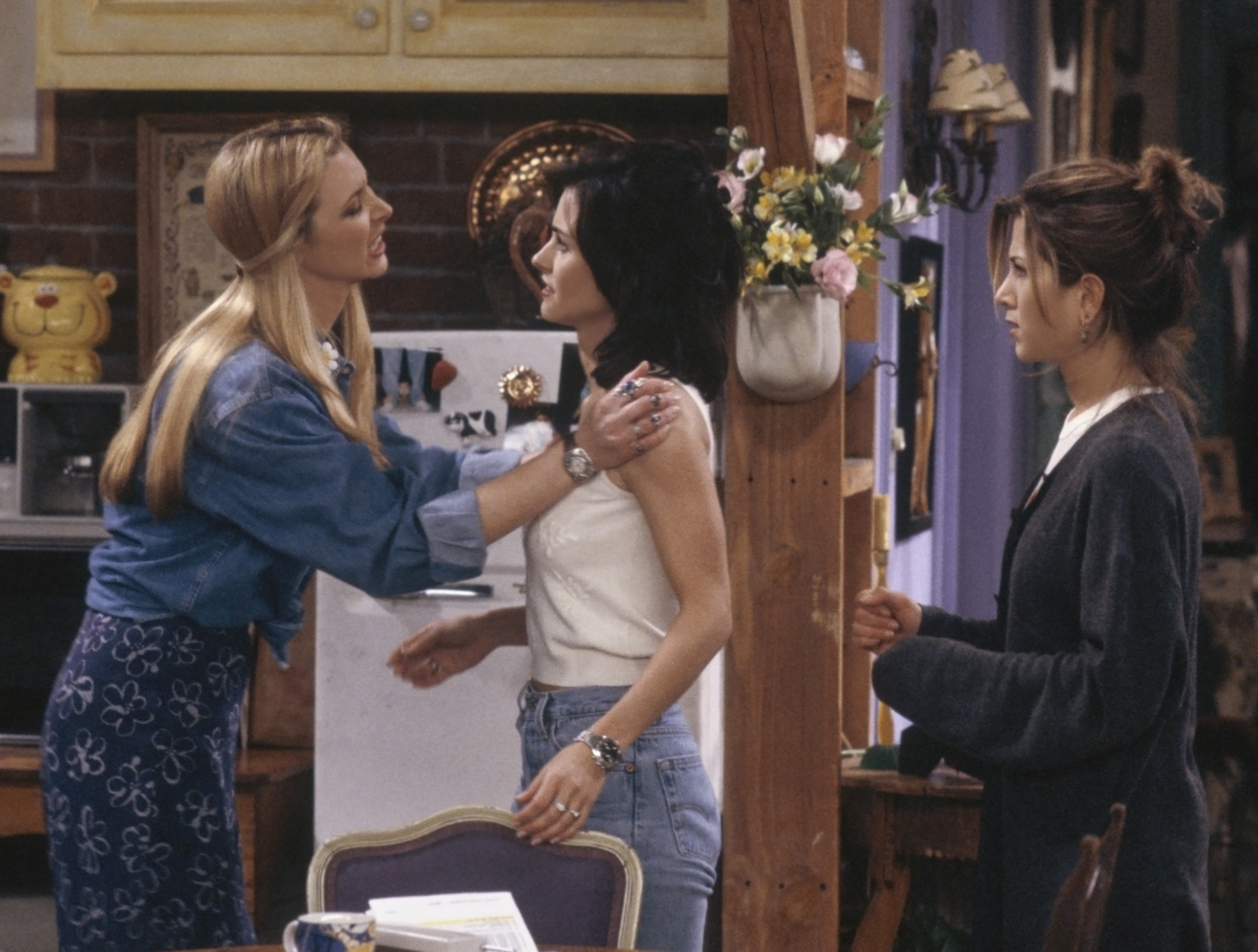 It ran for ten years after hitting our screens in 1994, and is still as popular ever with all episodes now on Netflix.

Meanwhile it turns out an unearthed script revealed Ross and Rachel were meant to go to Paris together.