A MUM has been forced to shell out £12,500 to get her womb removed to end years of agony with endometriosis.

Emma Jamieson, 29, refused to wait two years for treatment on the NHS after an already long battle with the condition. 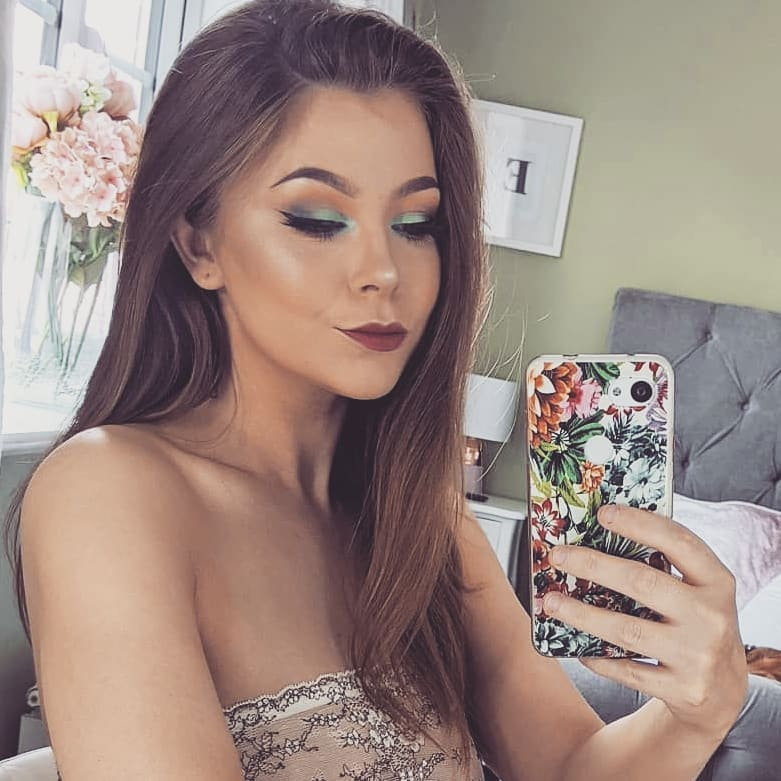 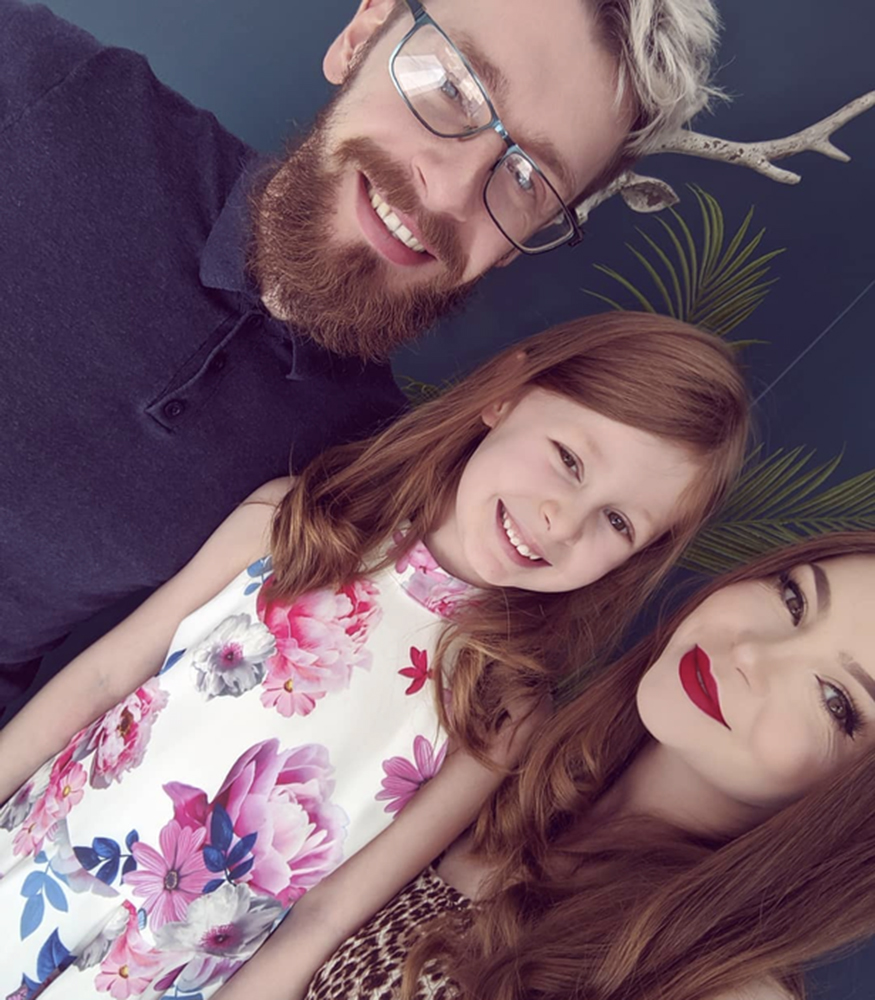 So she has made the hard decision to have a full hysterectomy instead, going private to get it done as soon as possible.

She hopes the op will relieve her symptoms, after chronic pain has caused her to have days off work and overhaul her diet, cutting out red meat, dairy and alcohol.

But it will mean she can have no more children and she will have an early menopause.

Emma says she has fought for years to have her "voice heard", as endometriosis is often diagnosed after years of waiting.

She claims docs brushed off her abdominal pain as “nothing to worry about”.

But they soon discovered huge ovarian cysts, and now Emma is suffering with stage four endometriosis  – the most "severe" classification.

Endometriosis is a condition where cells similar to the womb lining grow elsewhere in the pelvis, causing agony during every period.

It may also lead to infertility, fatigue, bowel and bladder problems and depression.

Friends of Emma, who are fundraising for the life-changing op, said she was a “determined, strong and self built woman” who “has been be brought down by endometriosis”.

‘Awful pain all the time’

Emma, a senior clerk at a transport company, said: "It all started really about four to five years ago and I kept going to the doctors for period pain.

"It was an awful abdomen pain all the time."

She was reportedly told that it was "probably ovarian cysts" which are "really common and it was nothing to worry about".

But Emma knew something wasn't right as her menstrual cycle "went crazy".

After one-year of dealing with the pain, she was sent for an ultrasound scan which identified a cyst on her right ovary.

She also had a "chocolate cyst" on her left ovary – an ovarian cyst filled with old blood.

The chocolate cyst was 2.5cm big but doctors "weren't concerned" as it wasn't over 4cm.

Emma was still not given an endometriosis diagnosis at this point.

But she continued to have regular pain flare ups, including a stay in hospital with suspected appendicitis, and was "doubled over in pain". 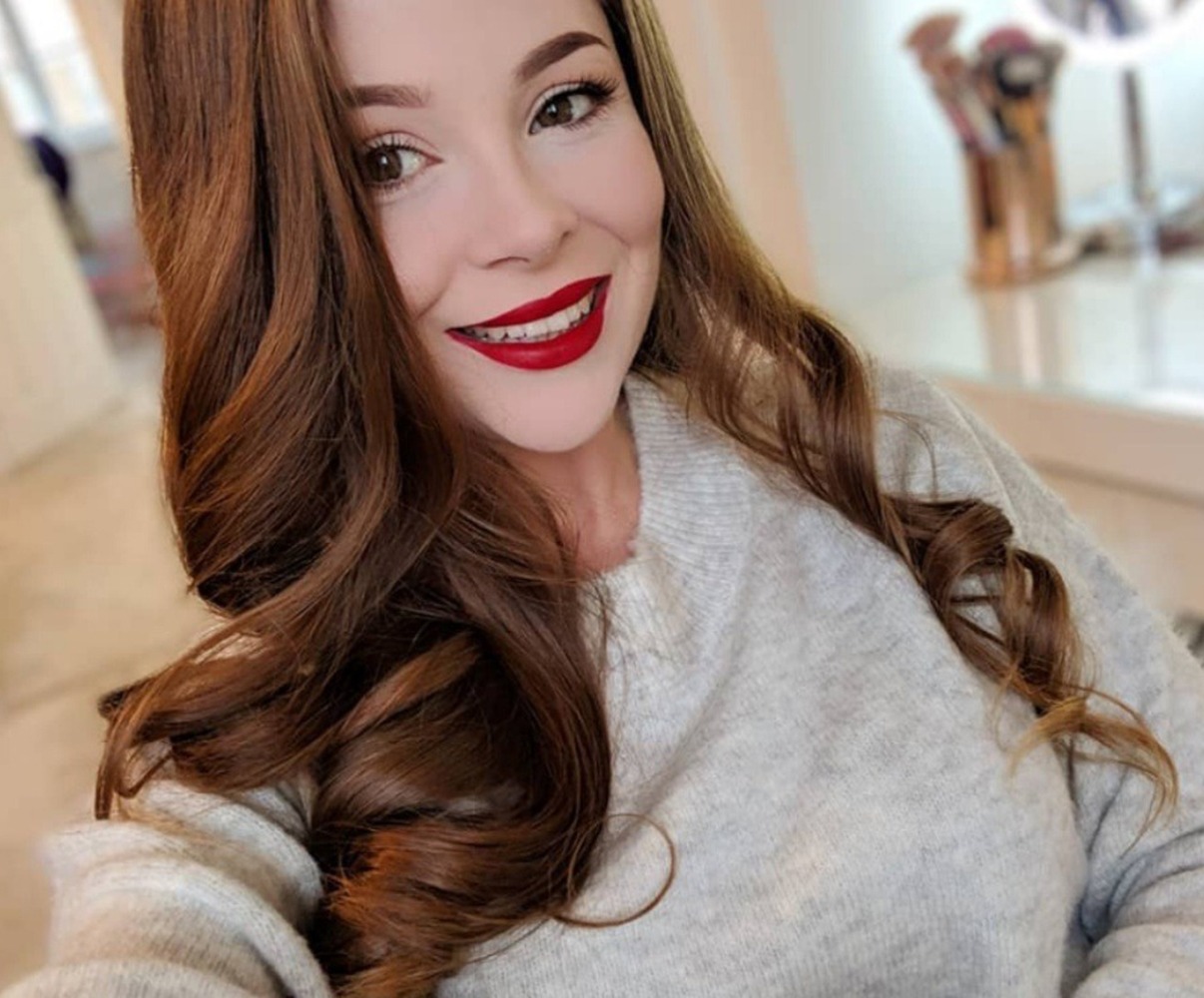 Her health problems began to affect “every aspect of her life” including exercising and taking sick days from work.

Endometriosis UK says the condition, impacting 1.5 million in the UK, “devastates the lives of women and their families”.

Finally in 2019, Emma was referred for an internal ultrasound scan where she was diagnosed with kissing ovaries.

It meant both ovaries were located in such close proximity they were touching each other, and Emma was told this was a sign of long-standing endometriosis.

The mum was shocked by the findings, saying: “Before I went in I was thinking please don't let it be endometriosis.

Emma had a consultation at James Cook University Hospital in Middlesbrough where she was referred to an endometriosis specialist.

But she has experienced a number of delays with her specialist appointments.

Speaking about numerous letters explaining "unforeseen circumstances" leading to push back appointments, she said: "I had to go into the toilets crying.

"I was thinking I don't know when I'm going to get the help I need.

"I feel essentially lost in the system."

One month ago, the specialist ordered a laparoscopy – keyhole surgery – which would cut out the endometriosis and relieve symptoms.

But the treatment had a devastating two-year waiting list.

What are the symptoms of endometriosis?

Endometriosis is a condition where cells similar to those that line the womb grows in other places, such as the ovaries and fallopian tubes.

Each month these cells react in the same way to those in the womb, building up and then breaking down and bleeding. But the blood has no way to escape the body.

Symptoms include lower stomach, back or pelvic pain, severe period pain and pain during or after sex.

The incurable condition can make it difficult to get pregnant.

Celebrities such as singer Dolly Parton and journalist Emma Barnett have previously spoken out about their experiences with the condition.

Symptoms of the condition include:

Endometriosis can have a significant impact on a person's life in a number of ways, including:

Emma was given little options on how to relieve her symptoms whilst she waited for the operation.

According to Emma’s friend Sophiemay Bird, Emma was told “one of the best ways to relieve the symptoms was to get pregnant”.

But Emma, like many women with endometriosis, would struggle to carry a baby due to the extent of her disease.

Sophiemay, who has been friends with Emma for seven years, said: "She said she was prepared to have a full hysterectomy.”

A hysterectomy is considered a more aggressive way of treating endometriosis, and it means removing the womb and sometimes ovaries.

It means Emma will not be able to have any more children.

She said: "This is not a decision I have taken lightly.

"Me and my partner have had several conversations about it and we're done having children.

"We don't want any more kids as it's not just me that has to go through it.

"I feel incredibly lucky to have already have a child.

"A hysterectomy is not a cure because they can take everything out but it could be on my nerves, my pelvic wall, my bowel."

Emma had a private consultation with a specialist in Birmingham who "listened, acknowledged and agreed" with her decision.

She is set to undergo an MRI to see the extent of her endometriosis.

However, the private care costs of surgery, along with a two nights in hospital, is estimated at around £12,500.

Emma is planning to fund her surgery with a loan or payment plan as she could have a full hysterectomy in under two months.

Sophiemay, who set up a GoFundMe page, said: "I’ve watched a determined, strong, self built woman be brought down by endometriosis..

"It’s hindered her daily life, her relationships, her abilities.

"Having a hysterectomy is a choice she hasn’t made lightly, but this is something she needs, and not something she can wait for two years for."

Emma said the "love and support has been overwhelming" with more than £1,000 raised so far.

Emma details her journey with endometriosis on her Instagram page.

Donations can be made on a GoFundMe page.