A MUM claims she has transformed her marriage using a simple phrase she repeats each morning – and it's even benefited her sex life.

Felicity Harley, from Australia, was struggling with her stressful life as a working mum, but the busy mother-of-three says that everything was turned around when she discovered the morning mantra. 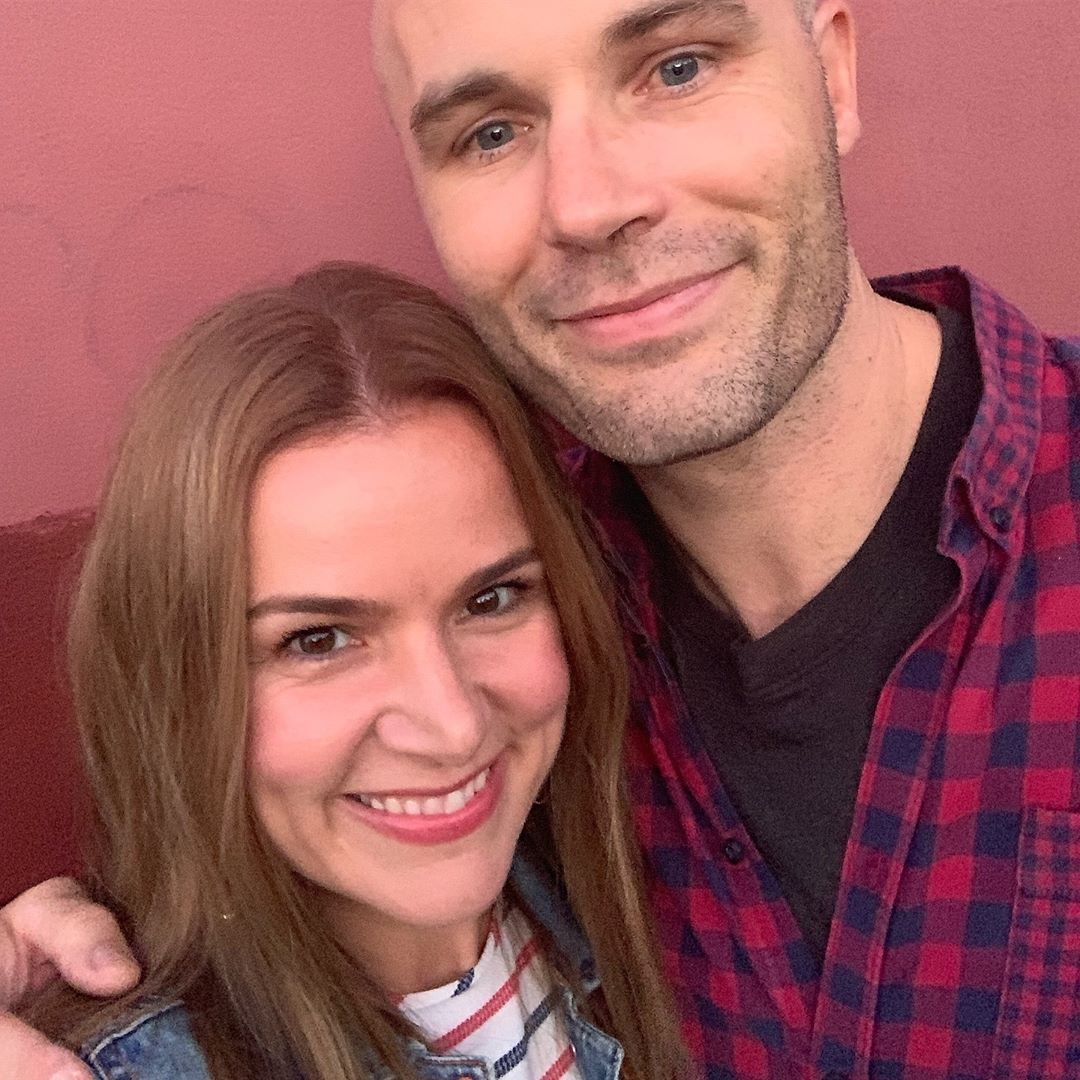 After a friend suggested she listen to podcasts to help slow down her mind, Felicity came across a TED talk by psychologist Esther Perel, which she claims has changed her life.

Esther, 61, explains in the talk: "The survival of the entire family depends on the happiness of the couple – so go about achieving your goals by investing time, patience and space with your partner."

Magazine editor Felicity has since altered her lifestyle since hearing the advice, and she says it's helped the entire family become closer.

She wrote on parenting website Kidspot: "Every morning, especially on Saturday's, I repeat my new mantra: 'It's up to me to make my marriage sweeter'." 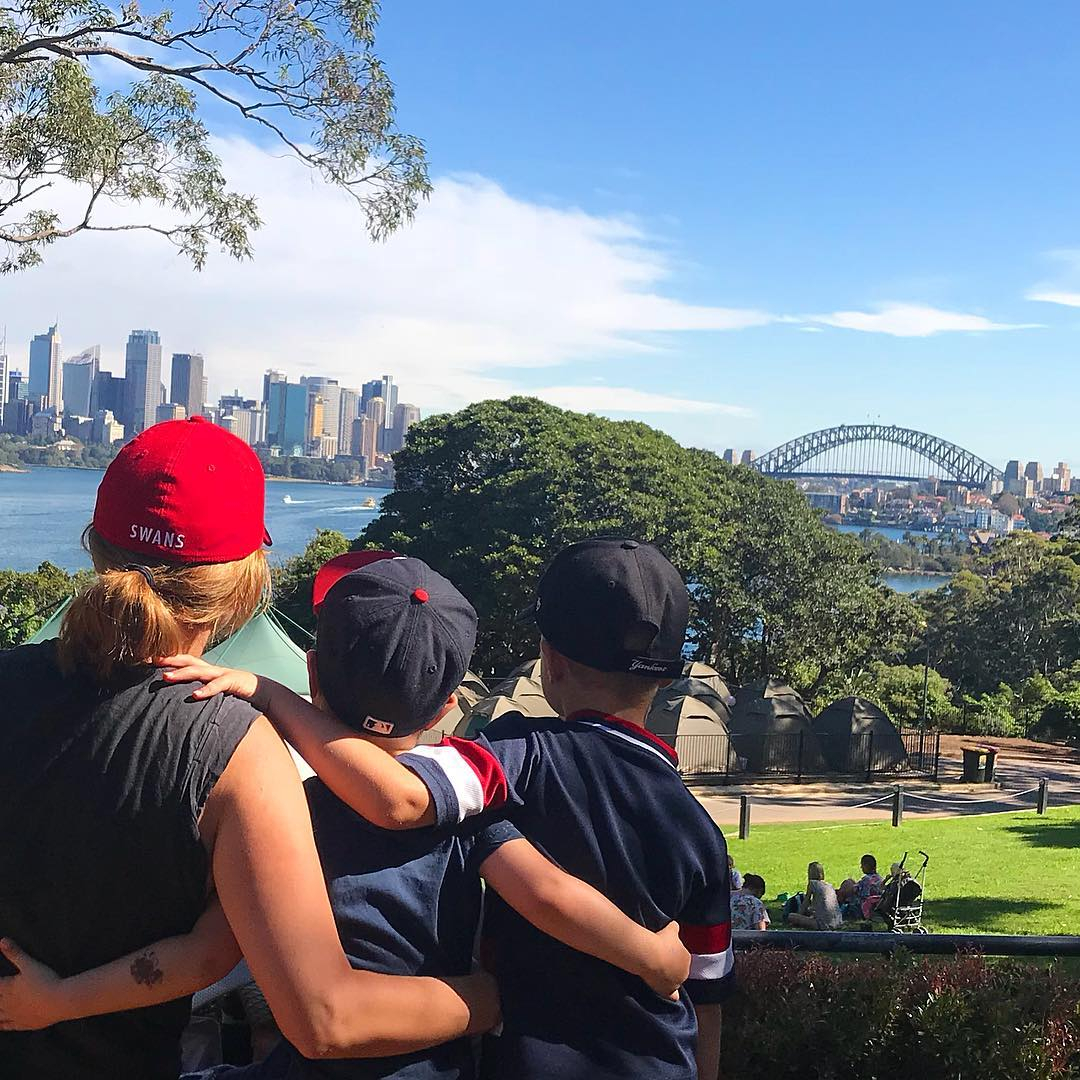 The mum believes that the simple mantra helped her to embrace her hectic life, as it was part of ensuring her marriage was a happy one.

She continued: "The hours of podcast wisdom can be summed up in a few sentences: marriage is damn hard, but every day is new and fresh and can be sweeter.

"It's really that simple. Esther's sessions cover everything from infidelity to intimacy, sex and romance. And it's changed how I act in my marriage."

Felicity admitted that in the past she would get 'crankier and crankier' when having to do chores around the house while juggling work, ending up ignoring her partner Tom Harley. 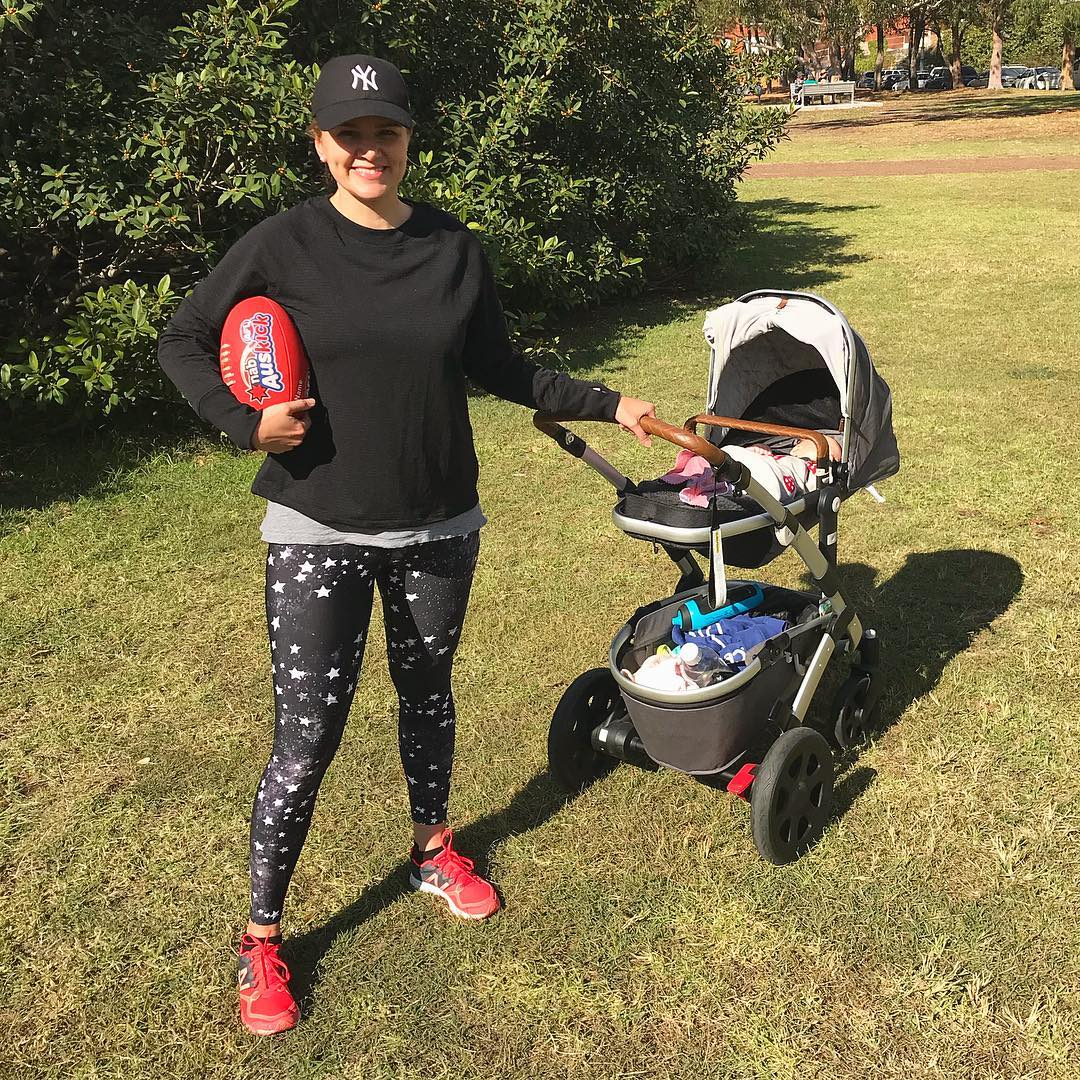 "I wash socks, wipe wee from the toilet, clear the cluttered kitchen… I could go on and on," she added. "I get crankier and then go silent – and end up not talking to Tom.

"Tom's never going to clean up the wee or kitchen, but he does get me a coffee every morning and for that I am forever grateful.

The mum admits looking at her marriage Esther's way helped her rid of the 'unrealistic' expectation that marriage was gong to always be romantic and sexy. 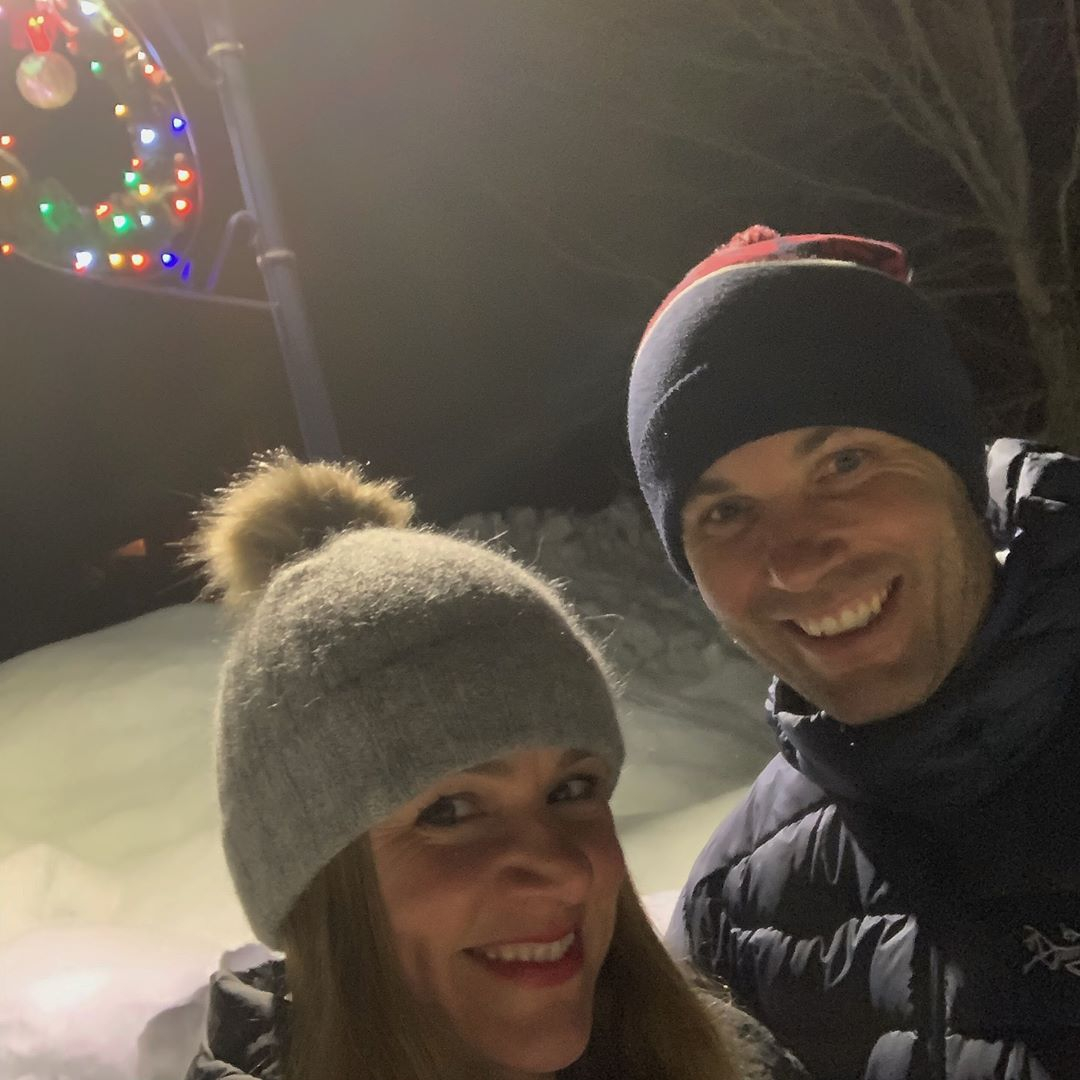 "Our expectations on marriage are too high – we want mystery, surprise, roses and lingerie," Felicity added, explaining dropping this image has helped the couple get closer.

"Marriage is damn hard, but every day is new and fresh and can be sweeter."

In other news, a mum revealed the moment she realised the 'scary' mark in her tot's mouth was just a piece of a CARDBOARD BOX.