Prince Harry and Meghan Markle have shared a celebratory message in honor of Pride Month (June) on Instagram this morning.

Continuing with our tradition to rotate the accounts we follow based on causes and social issues that matter to us: For the month of June we “proudly” shine a light on PRIDE. This month we pay tribute to the accounts supporting the LGBTQ+ community – those young and old, their families and friends, accounts that reflect on the past and are hopeful for a deservedly more inclusive future. We stand with you and support you 🌈 Because it’s very simple: love is love. Images above from the accounts we are now following and artist Ruben Guadalupe Marquez

Back in April 2018, a month before they got married, Meghan and Harry were voicing their eagerness to advocate for LGBTQ+ rights in their work with young people across the world. At the Commonwealth Youth Forum, they spoke with activist Jacob Thomas, who was recognized for working to reduce the suicide rate amongst LGBTQ+ people in Australia.

Thomas revealed to People that his work resonated with the Duke and Duchess of Sussex. “Miss Markle said, and these were her exact words, ‘This is a basic human rights issue, not one about sexuality,'” he said.

Thomas added, “Prince Harry said that what was so amazing was that ten or so years ago, we wouldn’t have been having this conversation and how incredible it was that we now were.”

The Sussexes also spoke to LGBTQ+ activist Jonah Chinga from Kenya at the event. “Both Prince Harry and Miss Markle said they would put LGBT issues at the front of their work,” he told reporters, per People. 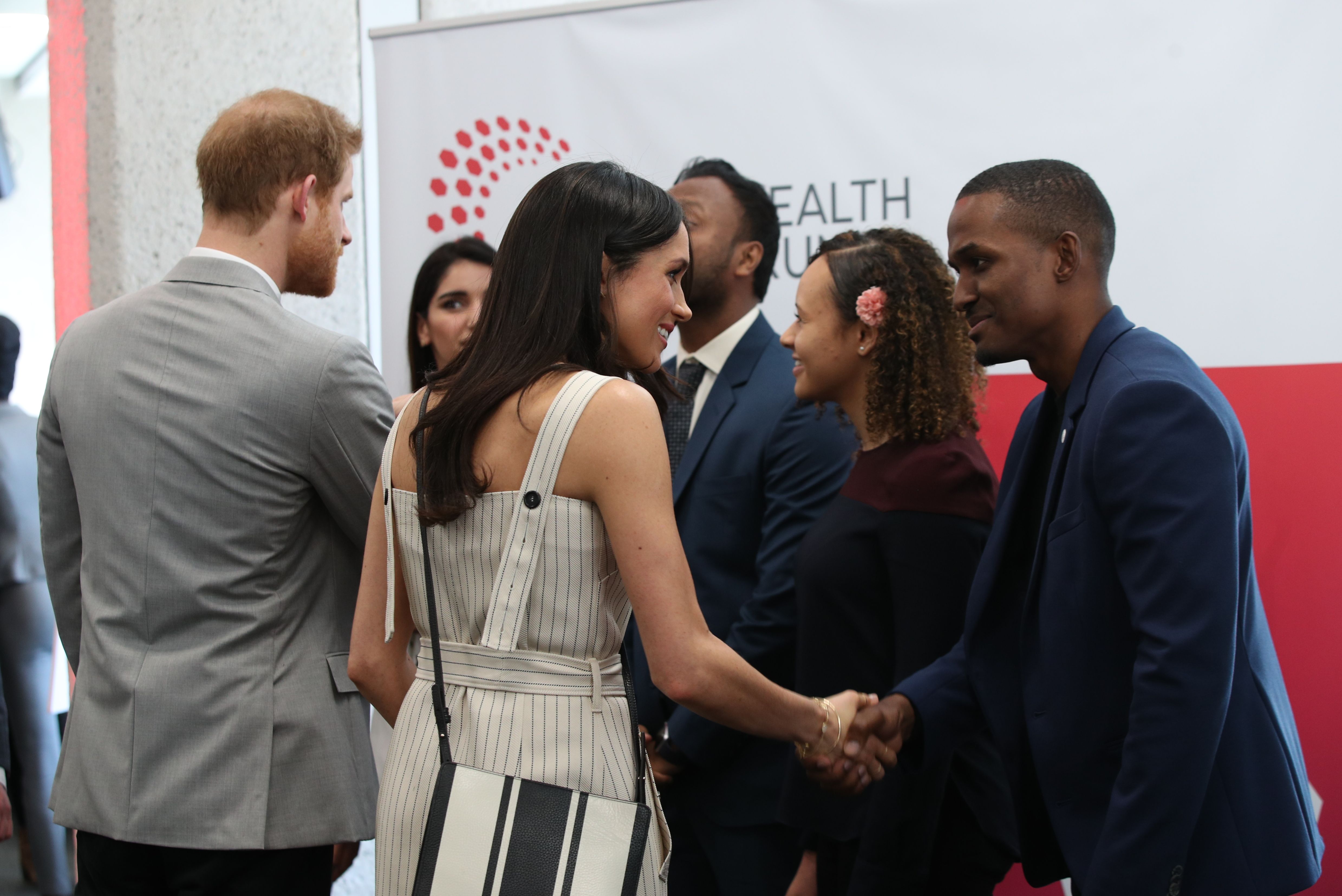 This year, Harry also backed the charity Mermaids, which supports transgender and gender diverse children in the U.K. He invited the organization’s CEO to a meeting with other leading charities “on the front line of mental health work in the U.K,” royal correspondent Hannah Furness reported for The Telegraph.