As part of the Fabulous Menopause Matters campaign Zoe reveals her dark moments and how frightened she was. 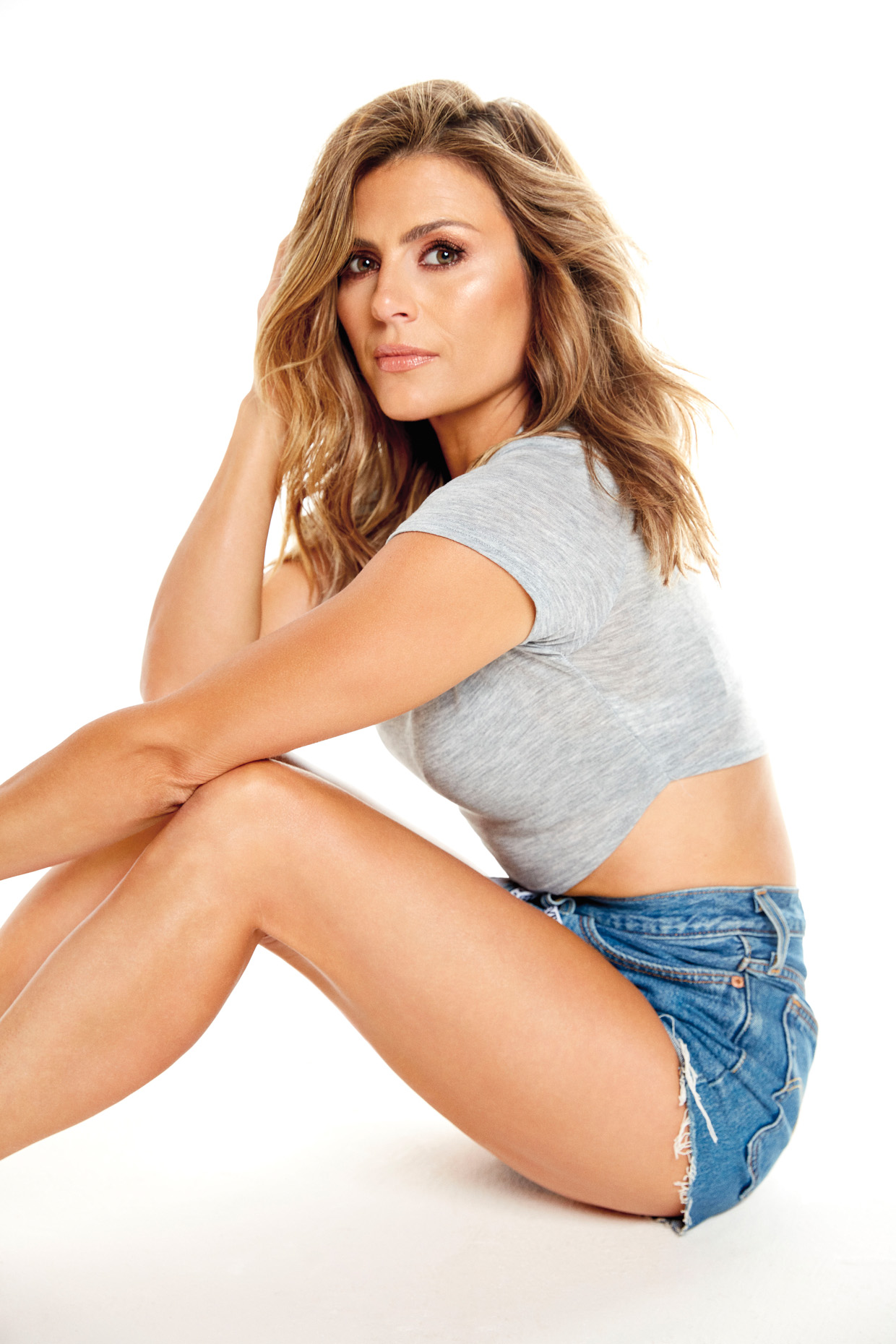 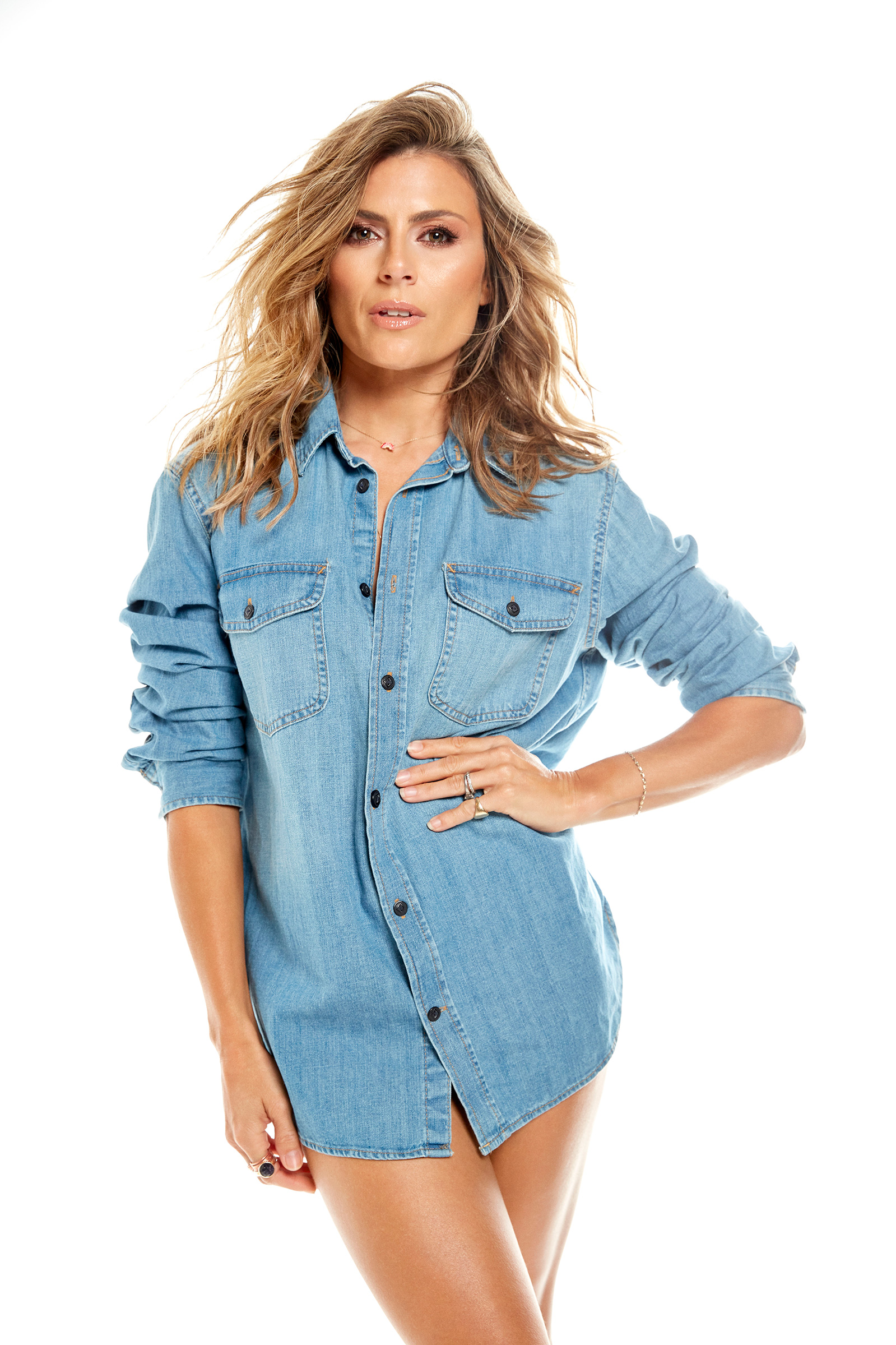 For me, the worst thing was the fog.

I couldn’t get my words out, I was very confused and I was struggling to drive.

My headaches were horrendous and no amount of water or paracetamol made me feel any better.

My hair was breaking, my joints were aching – and then there was the lack of libido.

I’m such a physical, sexual person, and at one point I thought: “I’m never going to want to have sex ever again.”

I always knew a bit more about menopause than most people because of my family history.

My mum Carol and granny Joan had gone through it earlier than normal – Mum was 40 and Granny was 41 – but it was seeing my sister Kathryn go through it when she was 34 that really distressed me.

In July 2015 after she was diagnosed with early menopause, Kathryn said to me: “Look, they’ve told me it’s hereditary and that it will probably happen to you, too.”

I remember feeling absolutely horrendous for her, but then also thinking: “Oh my god, I haven’t had my children. When is it going to happen to me? Is it going to be too late?”

I felt really scared. I tried to freeze my eggs, but it failed as I didn’t have enough healthy eggs.

Even though we had only been together for six months, we had no doubts.

I was so lucky, as on January 1, 2016 I fell pregnant and Luna, now five, was born that September.

There were moments where it was so dark and I was like: 'Please stick with me. I’m terrified.' I clung on to the hope it wasn’t the menopause.

However, even a year after Kit was born, my periods hadn’t gone back to normal – they’d appear every 25 days, then 20 days, then every fortnight.

I started getting breakout bleeds, then I wouldn’t have a period for almost two months.

And then the mood swings started – there was lots of crying, not being able to control my emotions and a real dark period of lows, which is overwhelming when you’re normally a positive and upbeat person.

It’s hard because you feel like part of you is being ripped away.

I worried about my relationship and whether Dozza would still fancy me.

I’m sure he never thought that he’d have to watch his wife go through the early stages of menopause at 37 and have to deal with all of that.

He is incredible. I was really vocal with him about how I was feeling, but he didn’t quite understand what was going on, and when you go from having a lot of sex to virtually none it can be hard.

I felt really scared. I tried to freeze my eggs, but it failed as I didn’t have enough healthy eggs.

There were moments where it was so dark and I was like: “Please stick with me. I’m terrified.”

I clung on to the hope it wasn’t the menopause. I’m such a logical person, but when you’re in the middle of it, the thought of it is so frightening.

In January 2020, four months after my symptoms started, I spoke to my doctor and said: “I’m not coping.”

She did some blood tests and two months later, she prescribed me HRT.

It was a relief to get the diagnosis that I was going through the menopause – at least I didn’t think I was going mad any more.

Within two weeks I started to feel better, as my body now had the oestrogen it had been lacking.

I also take collagen supplements, which have really helped with my aching joints.

I just feel all-round better – I’m much calmer and don’t feel as anxious.

My libido quickly returned and things have been fantastic between us again.

It’s really important for us to keep having these conversations about menopause and to keep asking questions and sharing our symptoms.

It was a relief to get the diagnosis that I was going through the menopause – at least I didn’t think I was going mad any more.

We’ve got to keep talking to our doctors, but also our friends and our partners.

You don’t disappear off into a corner when you go through the menopause, it can lead to a really exciting period in your life.

I feel like a better version of myself now.

My mission is to break that shame and that taboo around it – so let’s all get talking.

An estimated one in five of the UK’s population are currently experiencing it.

Yet the menopause is still whispered in hush tones like it’s something to be embarrassed about.

The stigma attached to the transition means women have been suffering in silence for centuries.

The Sun are determined to change that, launching the Fabulous Menopause Matters campaign to give the taboo a long-awaited kick, and get women the support they need.

The campaign has three aims:

50% of respondents said there is not enough support out there for menopausal women, which is simply not good enough. It’s time to change that.

What is the menopause and what age does it usually start?

Menopause is a natural part of ageing, which usually happens when a woman is between the age of 45 and 55.

In the UK, the average age for a woman to go through menopause is 51.

It occurs when oestrogen levels in the body start to decline.

During this time periods become less frequent or they can suddenly stop, and after menopause occurs women will be unable to become pregnant naturally.

Around one in 100 women experience menopause before the age of 40, and this is known as premature ovarian insufficiency or premature menopause.

Many celebrities have spoken out about their own experiences, including Lisa Snowdon, Davina McCall, Michelle Heaton and Zoe Hardman.

What are the symptoms?

Menopausal symptoms can start months or years before your periods stop, and can last until four years or longer after your last period. 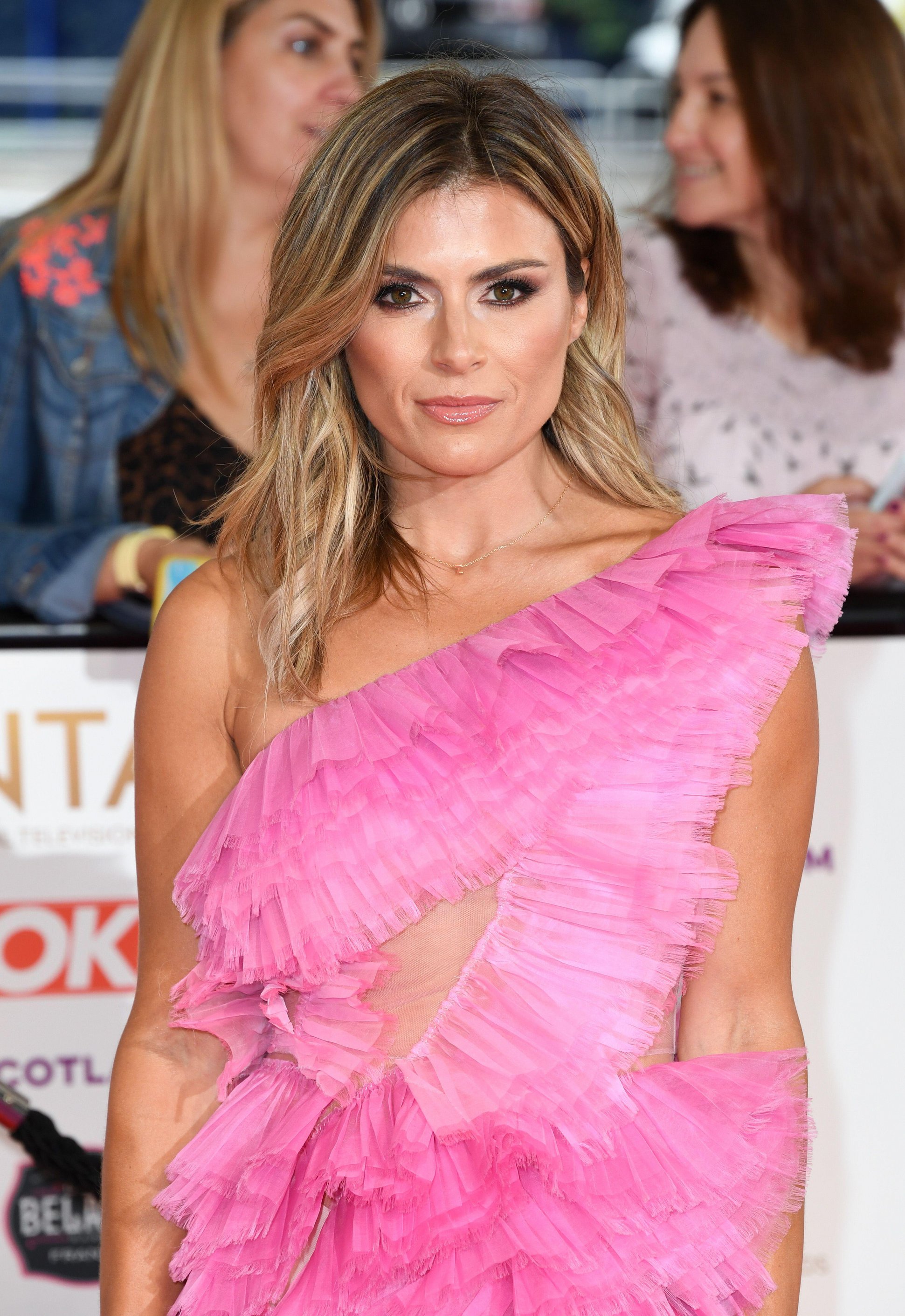 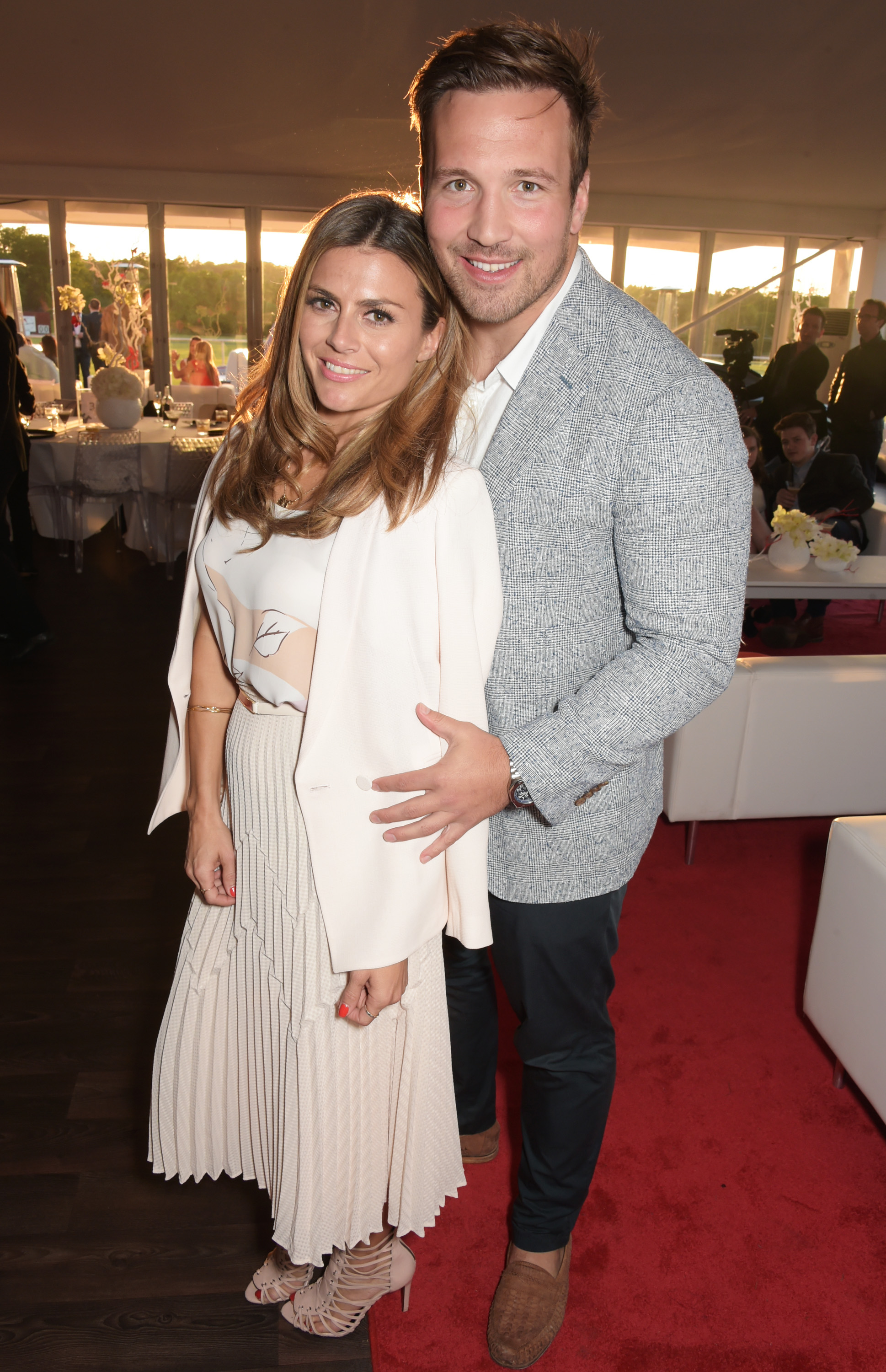