Pilgrim made the announcement on October 1 via Instagram, with the hashtag, September baby. 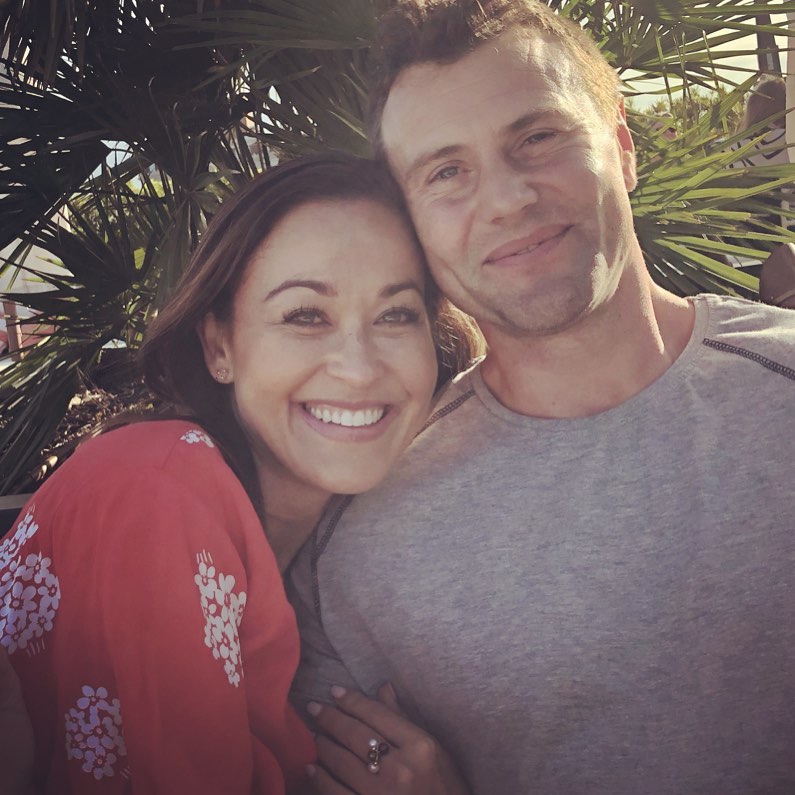 Who is Ed Hartigan?

Hartigan is the husband of ABC news anchor, Eva Pilgrim.

Hartigan was born in England and graduated from Brunel UniversityLondon in 2000 with a Bachelor of Science Honors in business.

He currently works at RWS Moravia, as the digital marketing and media director, and has been there since January 2017.

Hartigan doesn't have an Instagram account, and there is little to be known about him. Based on Pilgrim's Instagram posts, they have been together since at least early 2019.

Did Eva Pilgrim have a baby?

On October 1, Pilgrim announced on Instagram that she delivered a baby girl, and that her name is Ella.

"She already seems to know what she wants… and she isn't shy about voicing her opinion," wrote Pilgrim on Instagram.

Her Good Morning America co-hosts congratulated Pilgrim on her baby. They said the anchor gave birth on September 30.

Good Morning America threw a baby shower for Pilgrim on September 4, and it was live on the air. 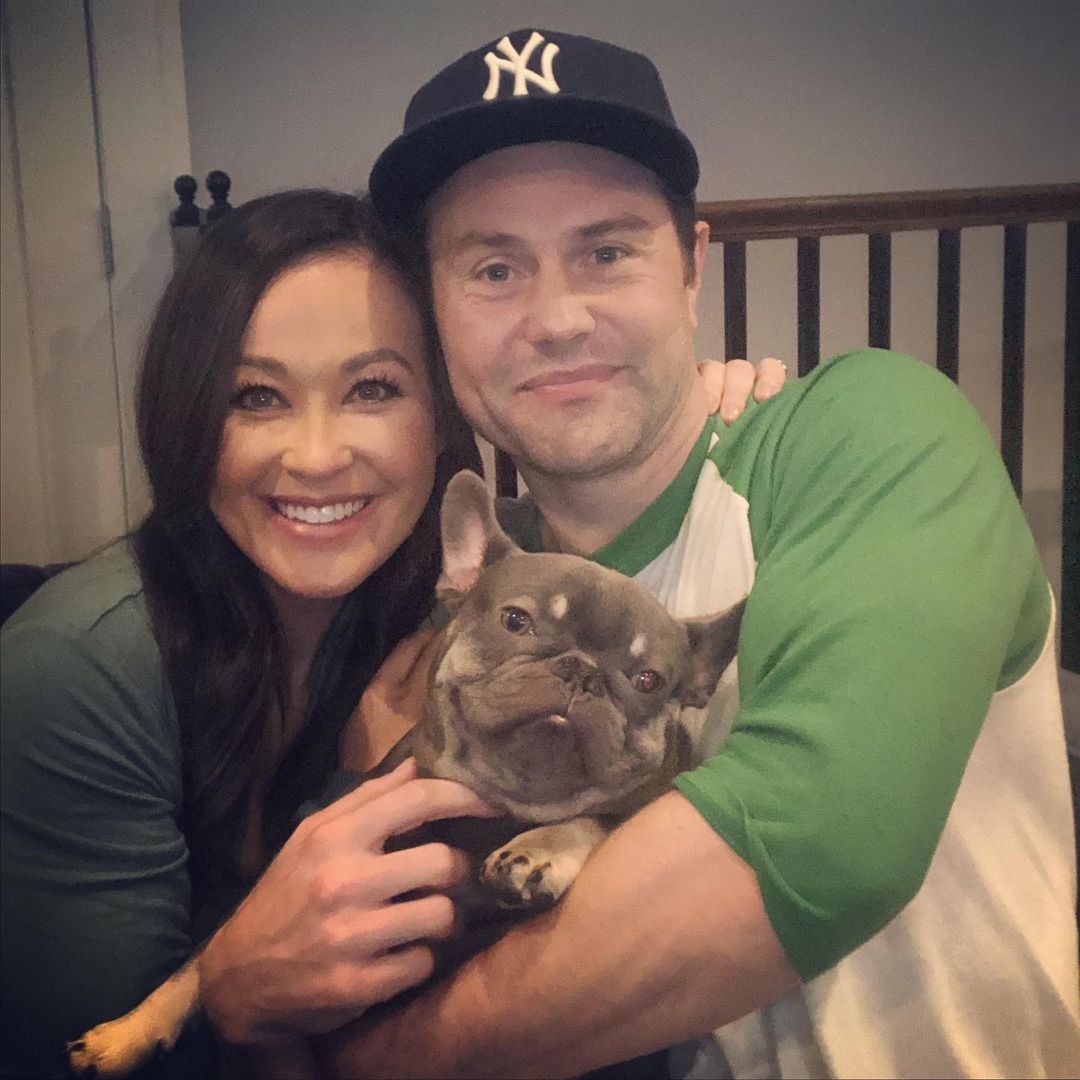 Do Ed Hartigan and Eva Pilgrim have a dog?

The couple does have a French Bulldog, named Walter.

Pilgrim published a children's book about Walter, called Walter Does His Best. The book came out in September 2021, and he's been featured on Good Morning America, and The View.

Pilgrim said she wrote the book while trying to get pregnant, and decided to write it to help teach children about kindness.

Pilgrim also released a free activity guide, which is inspired by the book. It includes coloring pages, a word search puzzle, and connect the dots.