THIS week I was lucky enough to attend the incredible Who Cares Wins awards at The Sun HQ to celebrate NHS triumphs across the board.

It was my second time at the event and this year was even more exceptional. 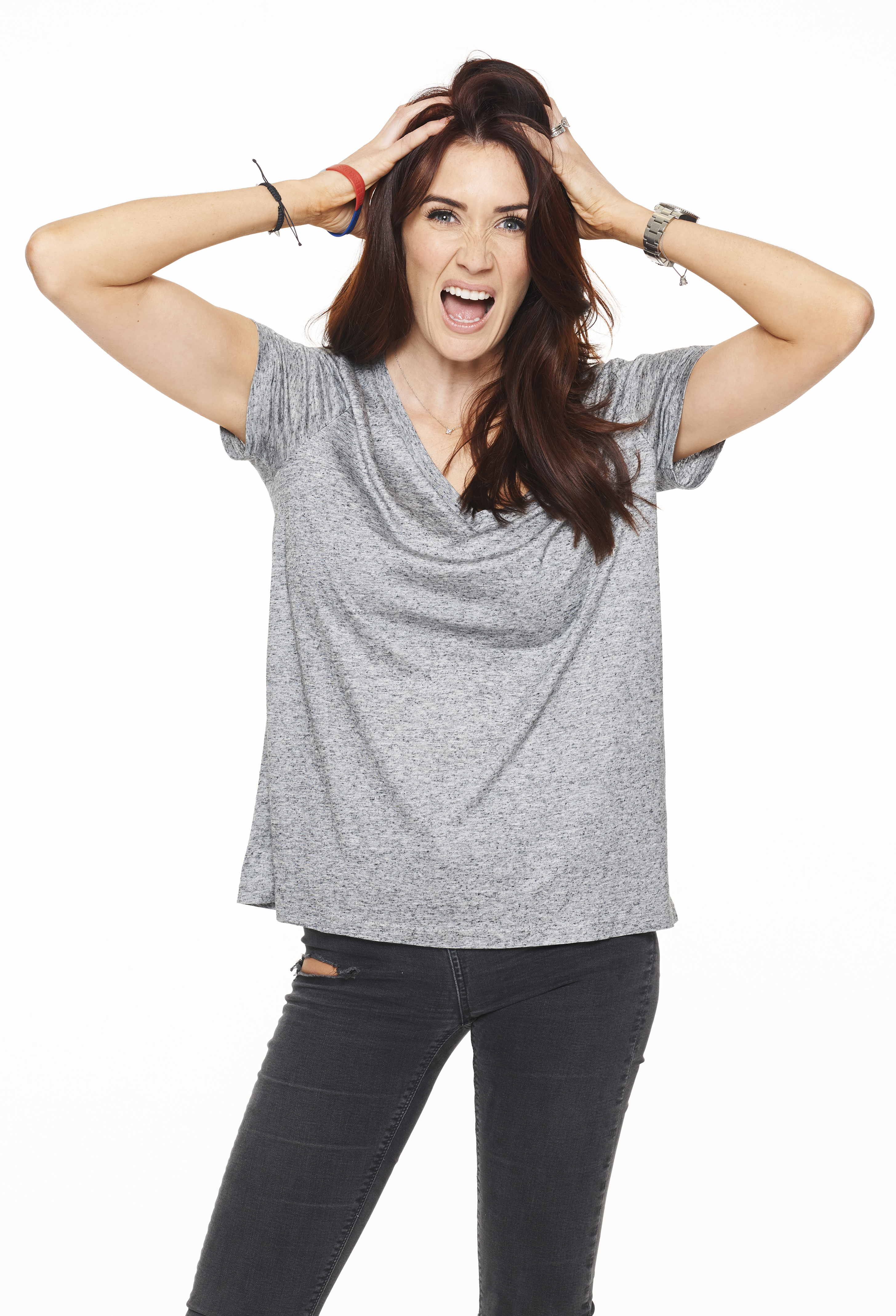 But as I sat there and listened to the tales of bravery, strength and human compassion, I started to think about how all these amazing things happen when us humans step outside our bubble and stand hand in hand with one another.

Don’t get me wrong, I know it isn’t that simple and some of the heroes I spoke to on the night were the best of the best. They were superhuman in their knowledge and skills, inventing techniques that would not only save and transform lives but go on to do so long after they are no longer here.

I have never felt less like an underachiever. What do I do that makes a difference? I’ve never saved a life or invented a medicine. I couldn’t do that. I can just about think of a new recipe for dinner. But then I realised we all have the power to make a difference on so many levels.

Sometimes it’s the smallest things – sending a message to a friend or relative, making someone a cup of tea or just checking in to see if a neighbour is OK. Those things remind people they are not in this alone. For example, the other day, there was a lady with a small baby at the supermarket checkout. 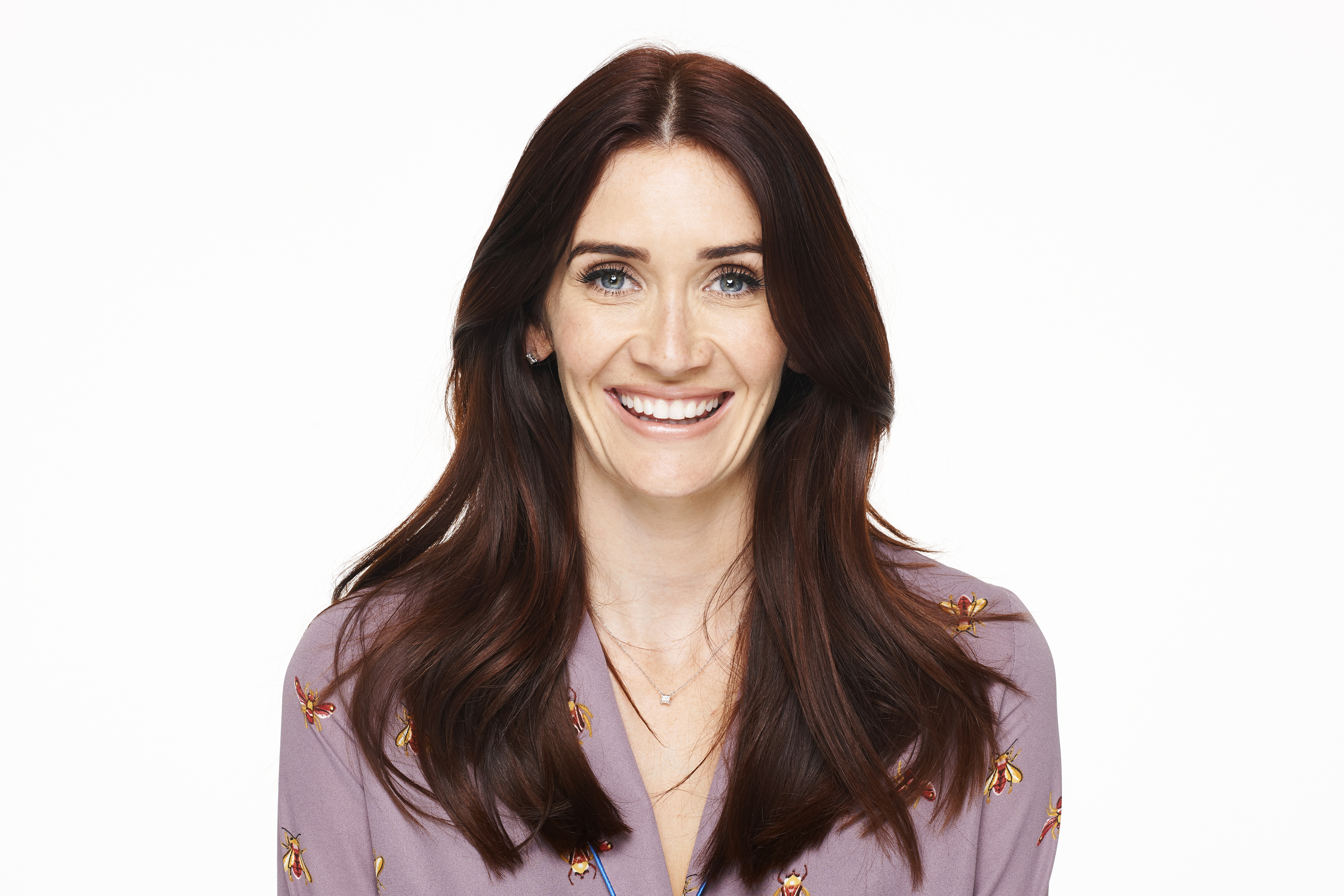 She was trying to pack her shopping and comfort her little one, who had clearly had enough and was giving his lungs a real test. The mum was becoming flustered as other shoppers started to stare. I know that feeling well.

You get clammy and don’t know what to do first. As I had finished paying, I stopped next to her and said, “You sort him and I’ll pack”. Looking like she was about to cry, she thanked me, squeezed my hand and picked up her baby.

It wasn’t a big thing, but it made a difference. I’ve been her, but would probably have said no to help if it had been offered to not appear weak.

But accepting help isn’t weak, it’s something I need to learn to do more of.

If you look around, there are people going above and beyond, doing more than a job, fixing people because they care.

Our NHS is amazing but it reminded me of my favourite quote, from US TV personality Fred Rogers: “When I was a boy and I would see scary things in the news, my mother would say to me, ‘Look for the helpers, you will always find people who are trying to help’.”