AFTER they exchanged their vows at St George's Chapel in May 2018, Prince Harry and Meghan Markle enjoyed a carriage ride round Windsor to see the crowds of royal fans.

And while there's no denying the Duke and Duchess of Sussex looked like something straight out of a fairytale in their horse-drawn carriage, a new biography has claimed Prince Harry was rather uncomfortable during their 25-minute ride. 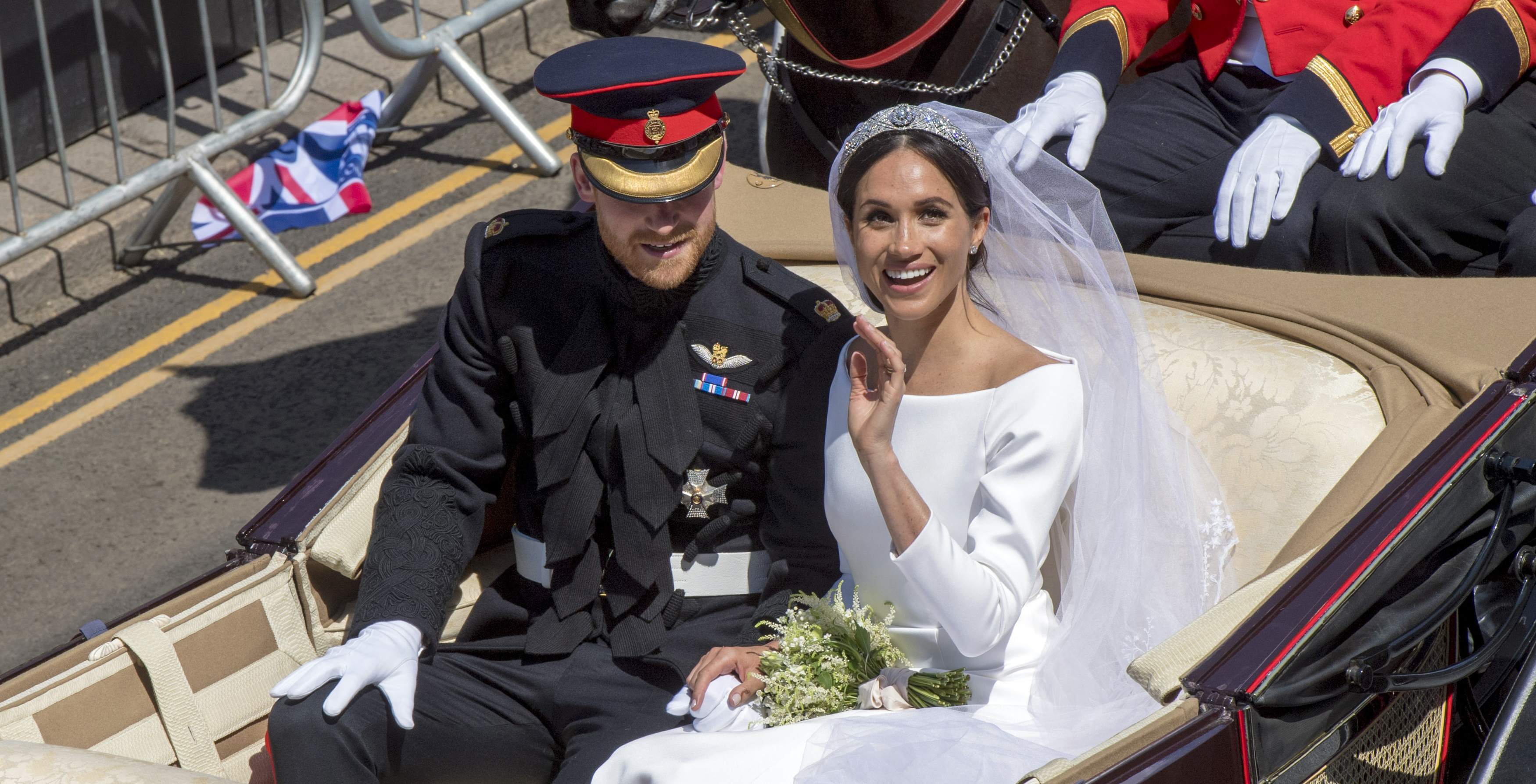 In the biography Finding Freedom, royal authors Omid Scobie and Carolyn Durand wrote: "Lifting her hand to her chest, Meghan had just one word when she saw the huge crowds gathered on the grounds of the castle: 'Wow!'"

An estimated 110,000 royal fans descended on Windsor to celebrate Harry and Meghan's wedding two years ago.

But as they climbed into the carriage, it reportedly dawned on Harry that he should have opted to wear something a bit looser.

The authors added: "Sitting down in the carriage beside his bride, Harry laughed that his trousers were 'too tight.'" 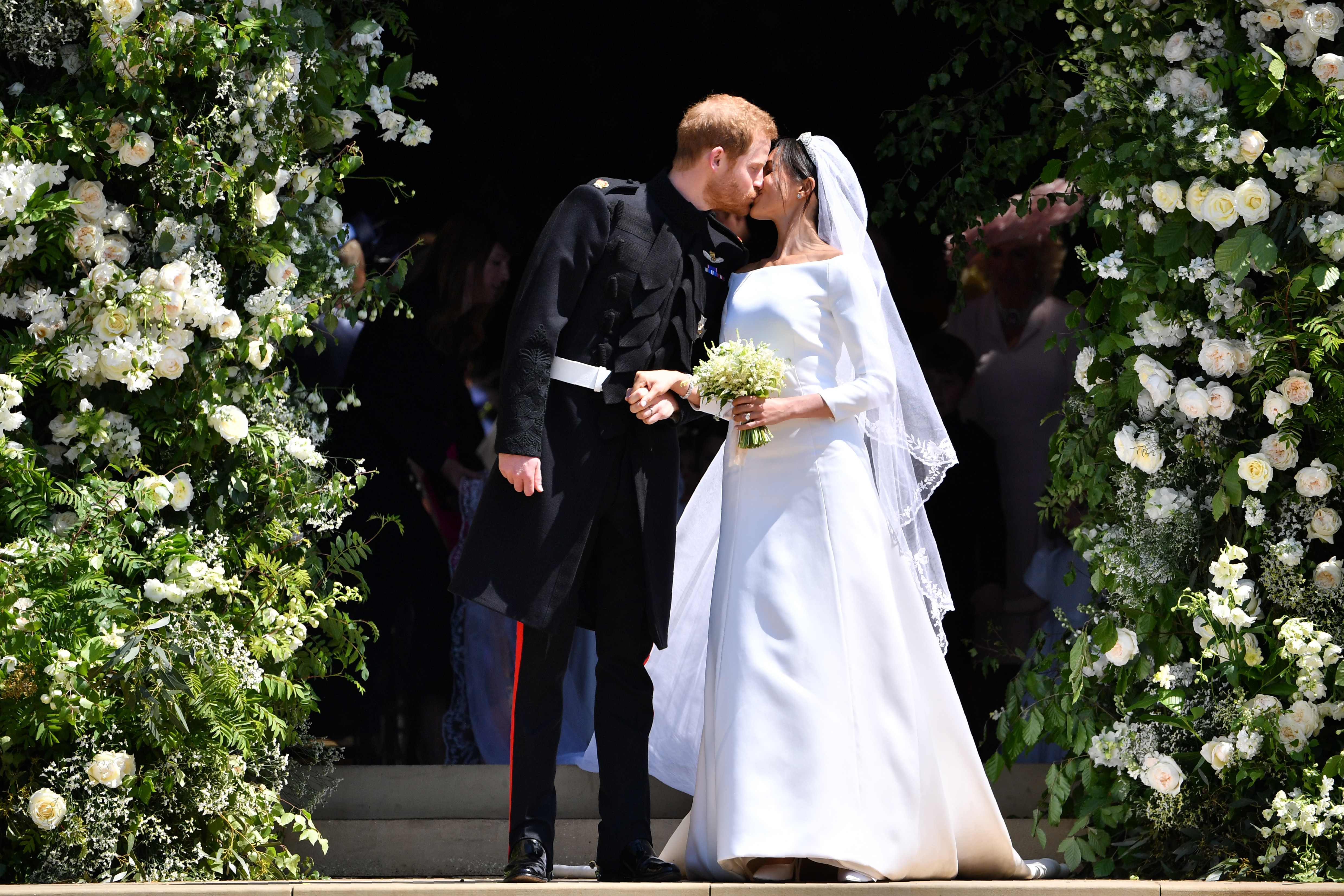 The Duke of Sussex wore a traditional Blues and Royals uniform on his wedding day which had been specially tailored for him at Savile Row's Dege & Skinner.

The authors also claimed that James Corden left the bride and groom in hysterics when he dressed up as Henry VIII at their reception that evening.

Meanwhile, the book also claims that the couple had a low-key first wedding anniversary celebration at their Windsor home Frogmore Cottage.

"On the anniversary of their first year of marriage, Harry and Meghan enjoyed a traditional Sunday lunch with Doria, her last meal before travelling back to LA.," the authors wrote. "Her five weeks at Frogmore had flown by, but she had to get back to work."

And Meghan Markle & Prince Harry were in hysterics on wedding day as James Corden ‘dressed as Henry VIII’, a biography has claimed.

Plus Meghan Markle and Prince Harry’s love for one another is ‘stronger than ever’ since quitting royal life, an expert has claimed.