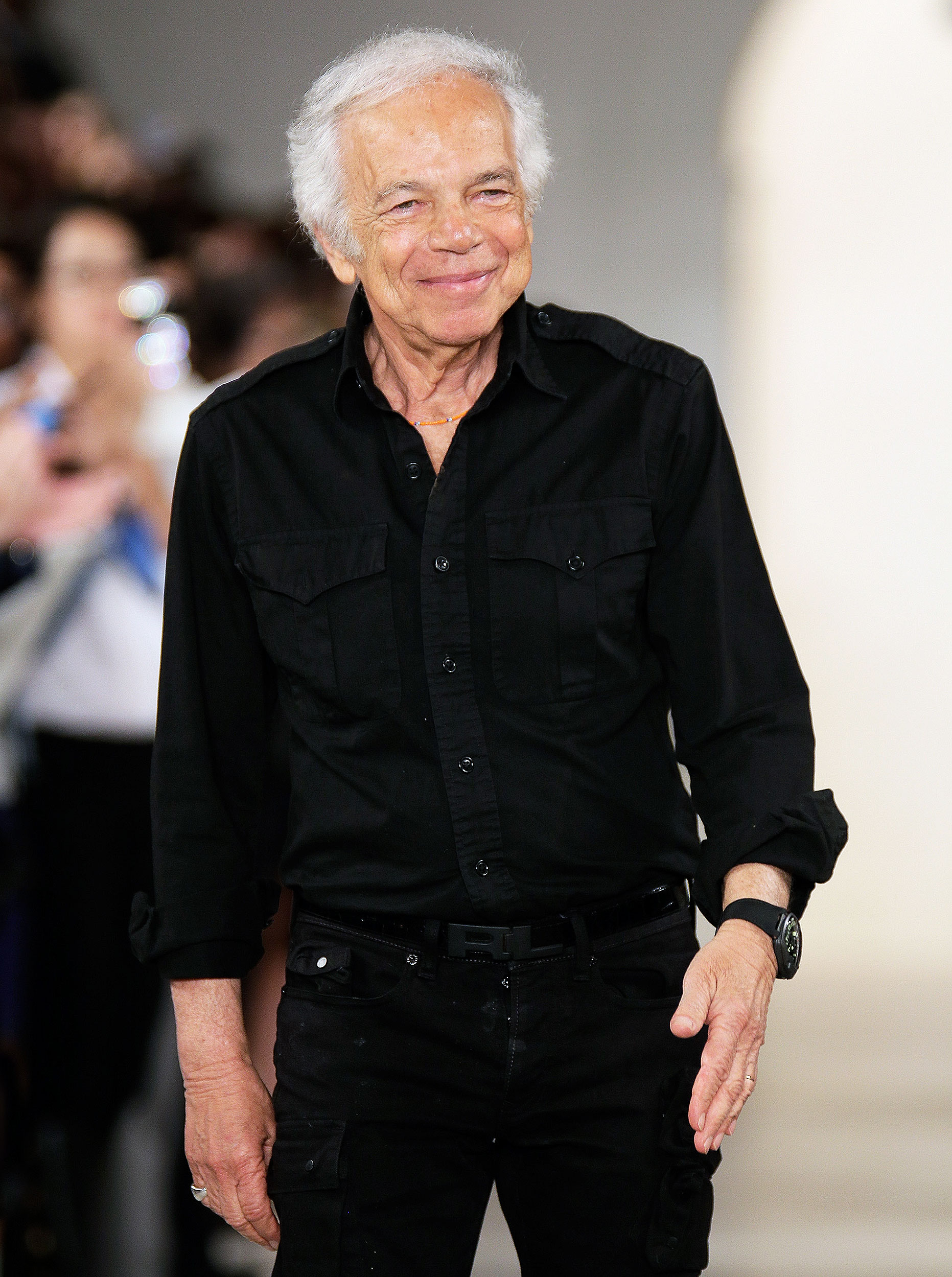 He’s saved many a fashionista’s day with his sophisticated designs, so perhaps it was just a matter of time — designer Ralph Lauren was knighted by Prince Charles on Wednesday, June 19.

In a private ceremony at Buckingham Palace, the Prince of Wales awarded the designer Honorary Knight Commander of the Most Excellent Order of the British Empire for Services to Fashion. This marks the first time an American fashion designer has received the prestigious honor.

In 2015 the 79-year-old stepped down as CEO of Ralph Lauren Corporation. However he remains chief creative officer as well as an executive chairman. In 2018, the New York native celebrated 50 years in the business.

During his five decade-long run he’s done extensive work with multiple philanthropic organizations, focusing primarily on breast cancer research. He established the Nina Hyde Center for Breast Cancer Research at Georgetown Lombardi Comprehensive as well as the Ralph Lauren Center for Cancer Care in Harlem, New York. And in 2016, the Ralph Lauren Centre for Breast Cancer Research opened up at the Royal Marsden, focusing on molecular testing.

When Lauren’s knighthood was first announced in November 2018, according to the Daily Mail, the U.K. Trade Commissioner for North America, Antony Phillipson, said Lauren was a key part of “transatlantic cultural and economic connections.” He also praised his role as a “vanguard for the global fashion industry and American style for nearly half a century.”

This isn’t the first time Lauren has been recognized for his contributions. In 2010, he was recognized with the Key to the City of New York from Mayor Michael Bloomberg for his outstanding civic contributions. That same year he was also given the French Chevalier de la Legion d’Honneur in recognition of his contributions as a designer, business leader and philanthropist.

Even though knighthoods are traditionally presented to British citizens, honorary ones can be appointed by Queen Elizabeth to non-citizens. Other notable American recipients include Steven Spielberg, Angelina Jolie and Bill Gates.