But once the cameras of the 5Star show stop rolling, it’s back to the lap of luxury for these teens. 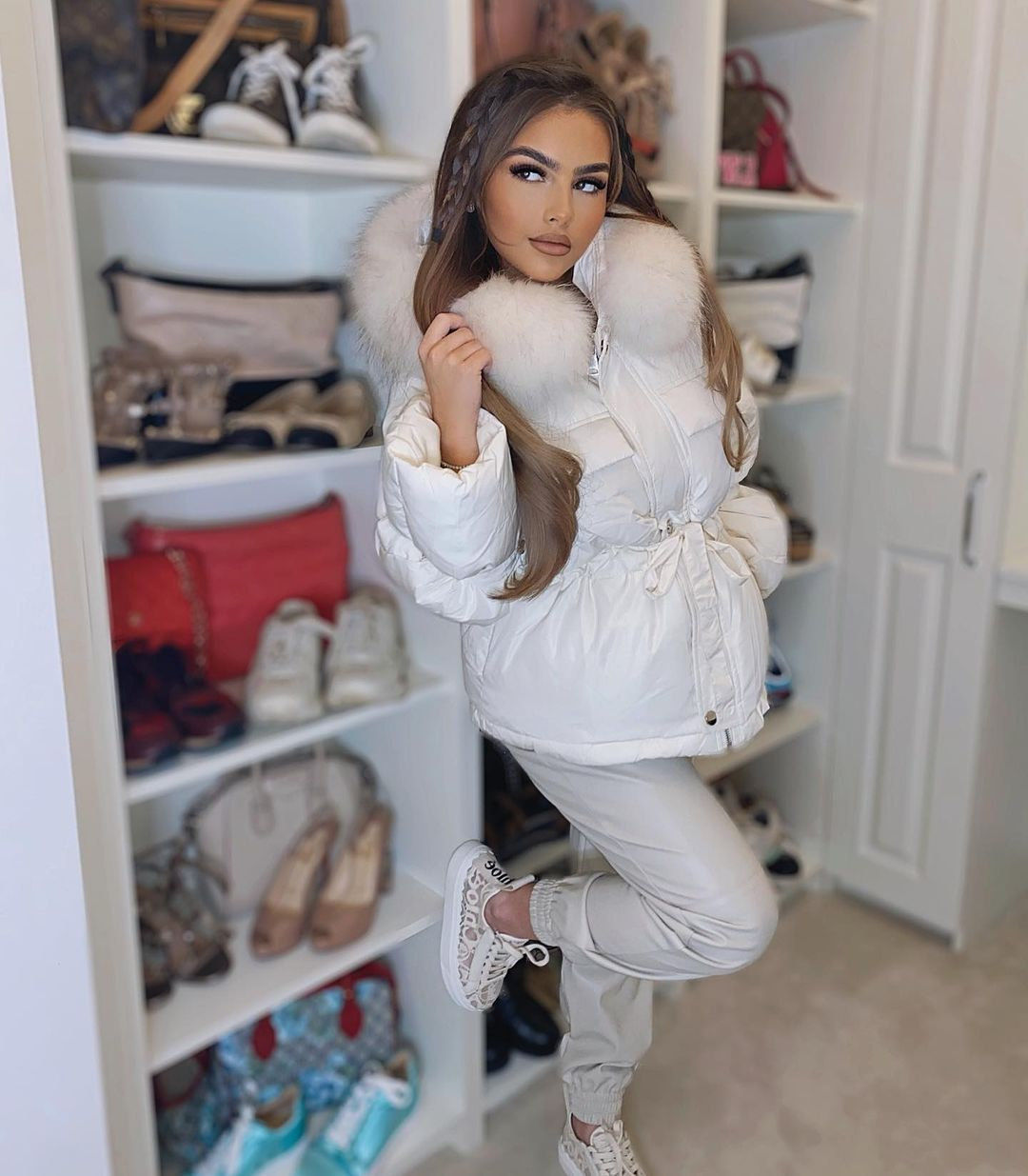 And as life begins to return to normal the former stars have been busy flaunting their glam lifestyles on Instagram.

Whether it’s hitting the high seas on private yachts, or showcasing their latest design clobber the teens prove that going skint didn’t diminish their love of money. 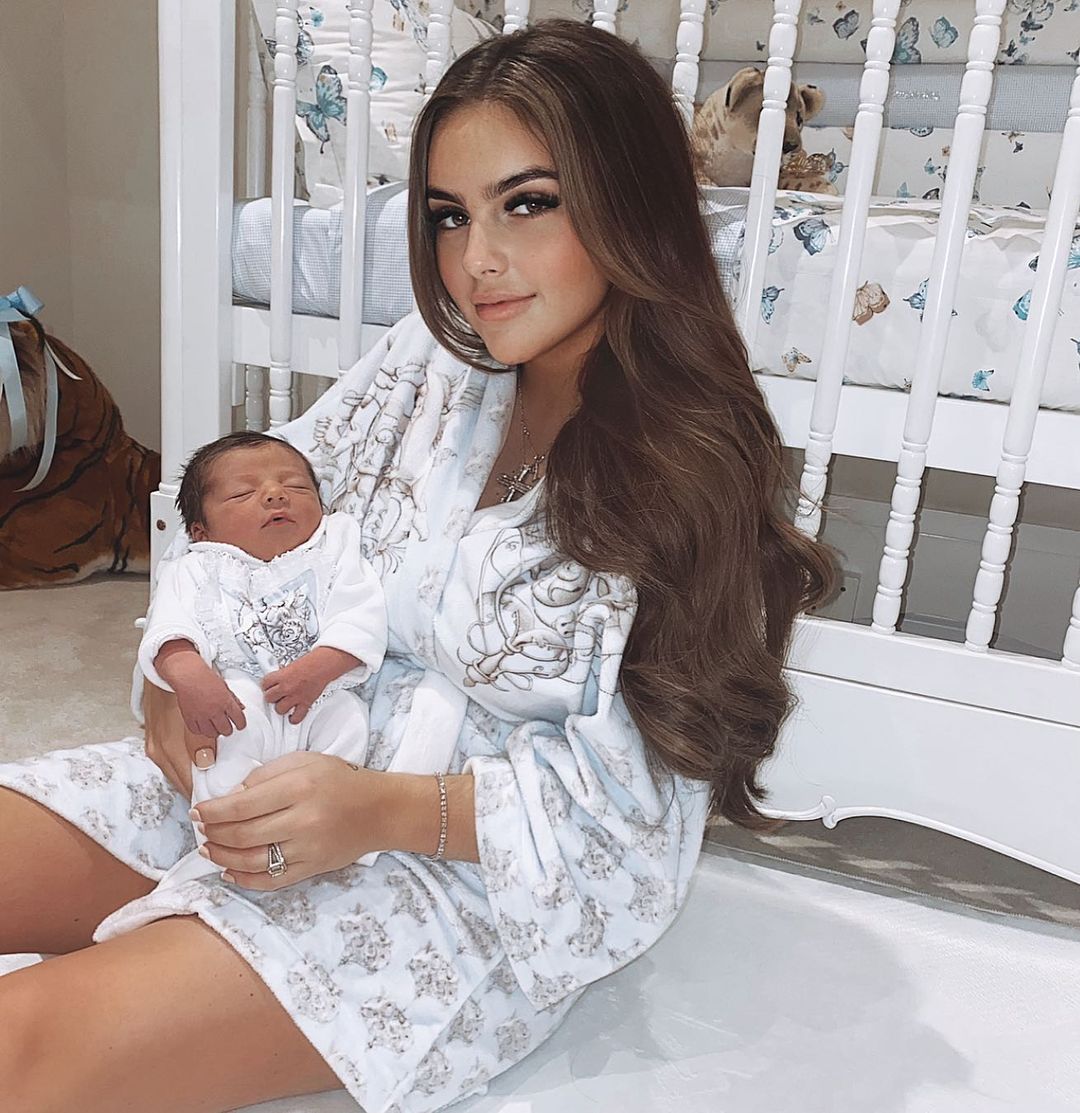 The experience reduced the influencer to tears as she learnt that the struggling parents live off just £197 a week.

Since leaving the show Rendall has become a mum herself welcoming her son LucaBleu over the weekend.

No doubt that the tiny tot will be treated to the same five-star lifestyle that Rendall had growing up -he does already already a very dreamy nursery after all. 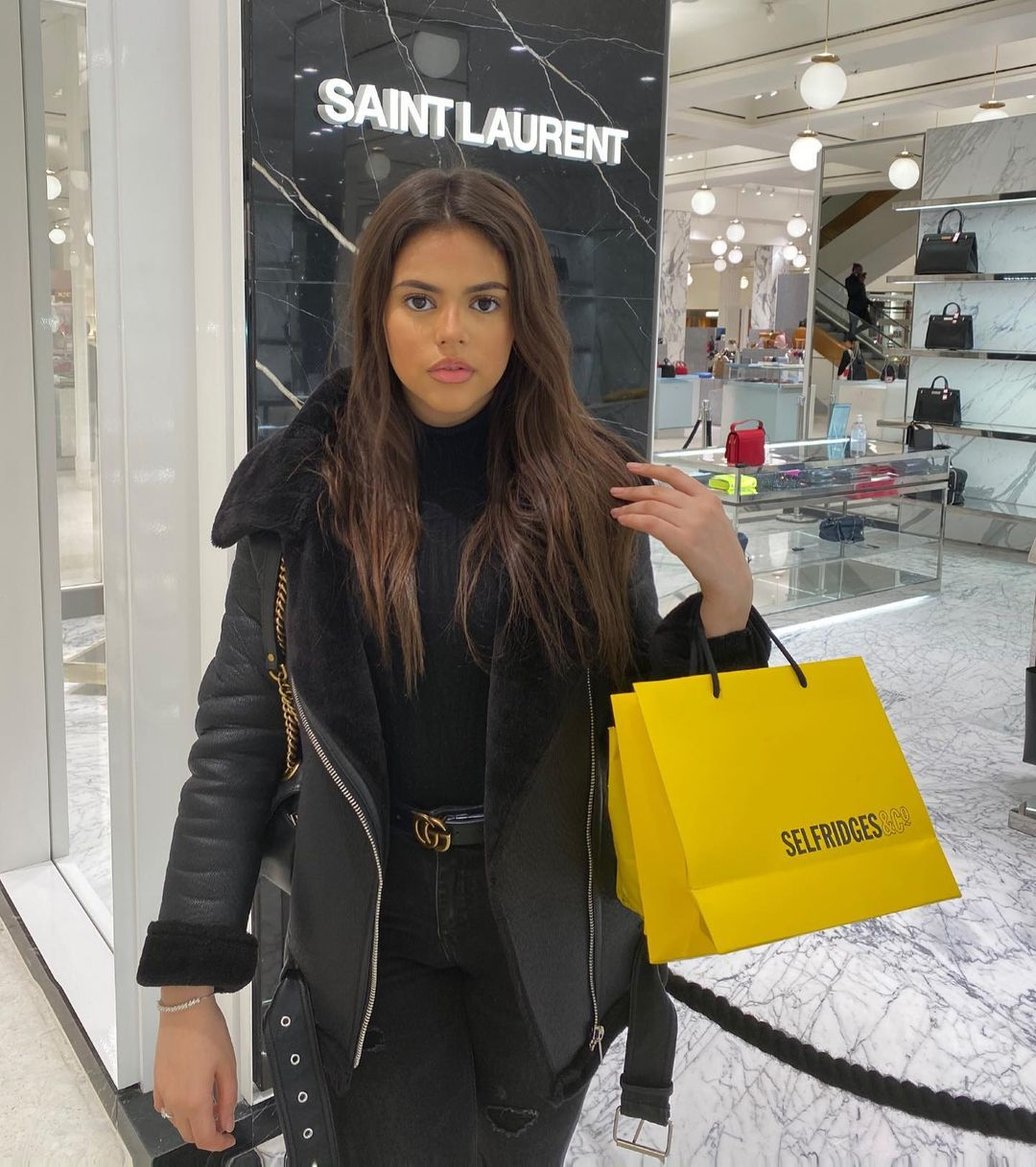 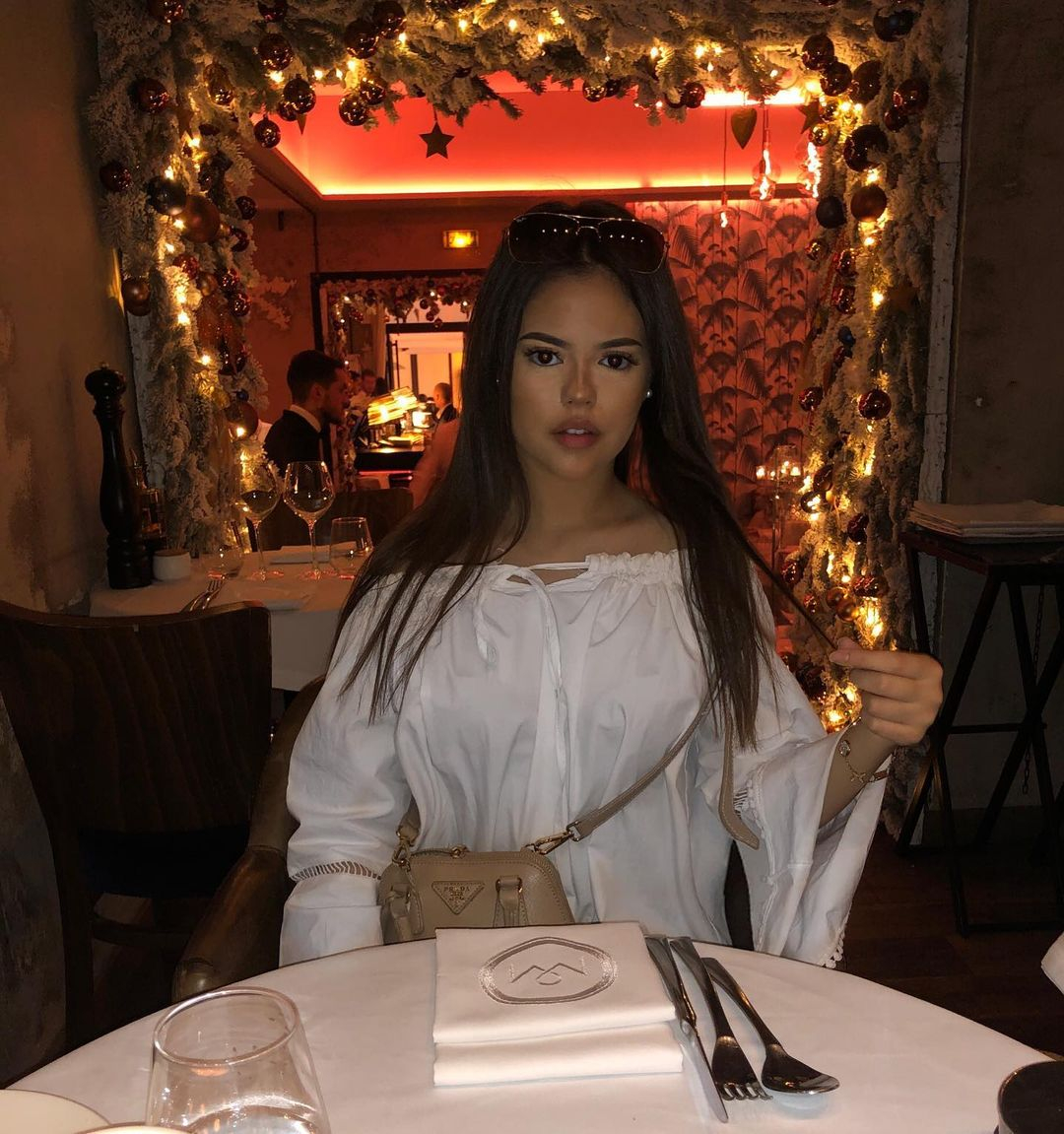 Roumaissa is used to living life in the fast lane, quite literally with her £31,000 car getting her from A to B.

The 18-year-old, who claims to be “scared of caravans” was forced to face her fears when she stayed with the Cope family in the motorhome in Yarmouth on Rich Kids Skint Holiday.

But miraculously, Roumaissa hasn’t been swayed to invest in a campervan and has instead returned to her standard holiday destinations.

The teen has recently enjoyed trips to Cannes, and Monte Carlo where she picked herself up some designer souvenirs. 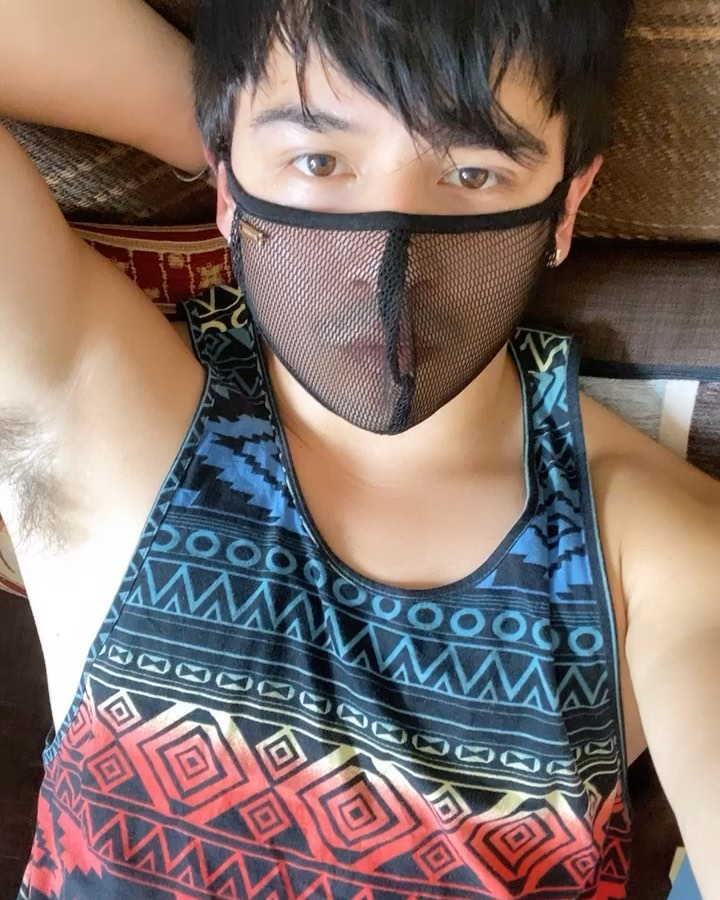 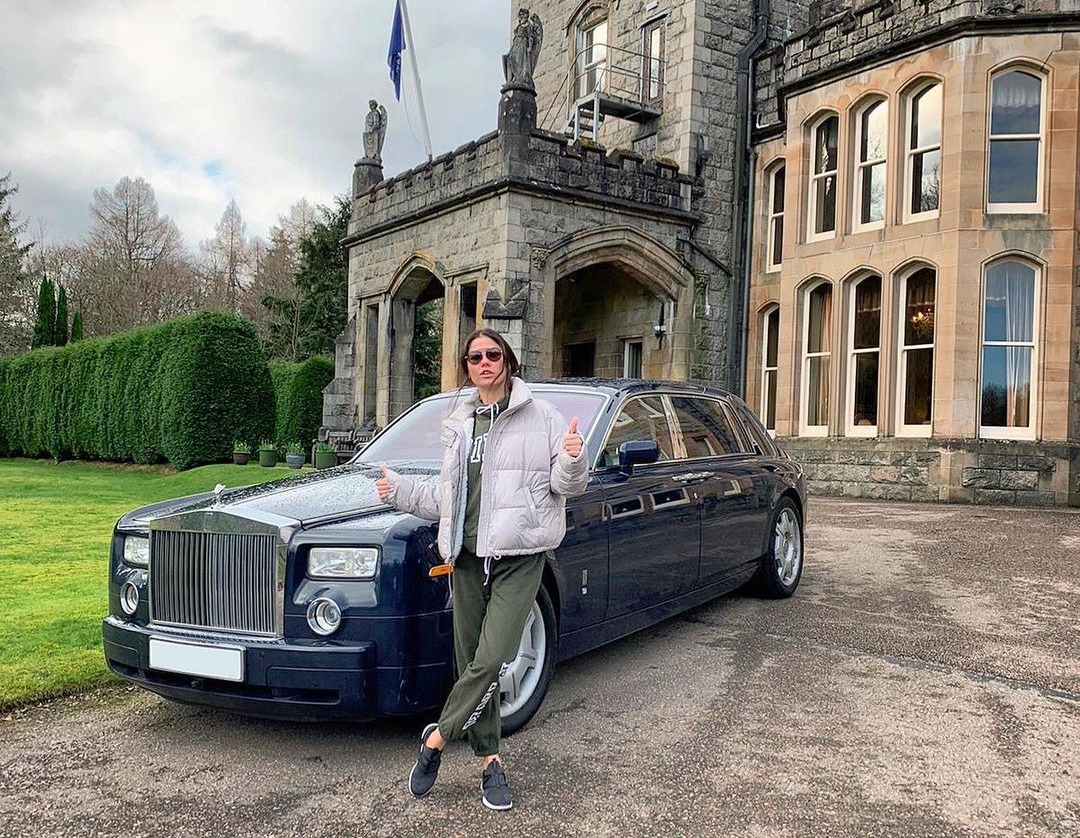 Banker Jay who is a “premier member of the bank of dad” and “addicted to spending” swapped his millionaire lifestyle for the streets, but just for a short time.

The 24-year-old admitted to “retching” at rough sleepers, even calling them "lazy".

Despite leaving the show having befriended a local homeless person, who he takes time to share a coffee with, Jay very quickly went back to his old ways.

The heir, who's grandfather is worth over £8 million, lives a life of luxury with flashy cars and private jets, regularly posing alongside his own Rolls Royce in a line up of luxury cars. 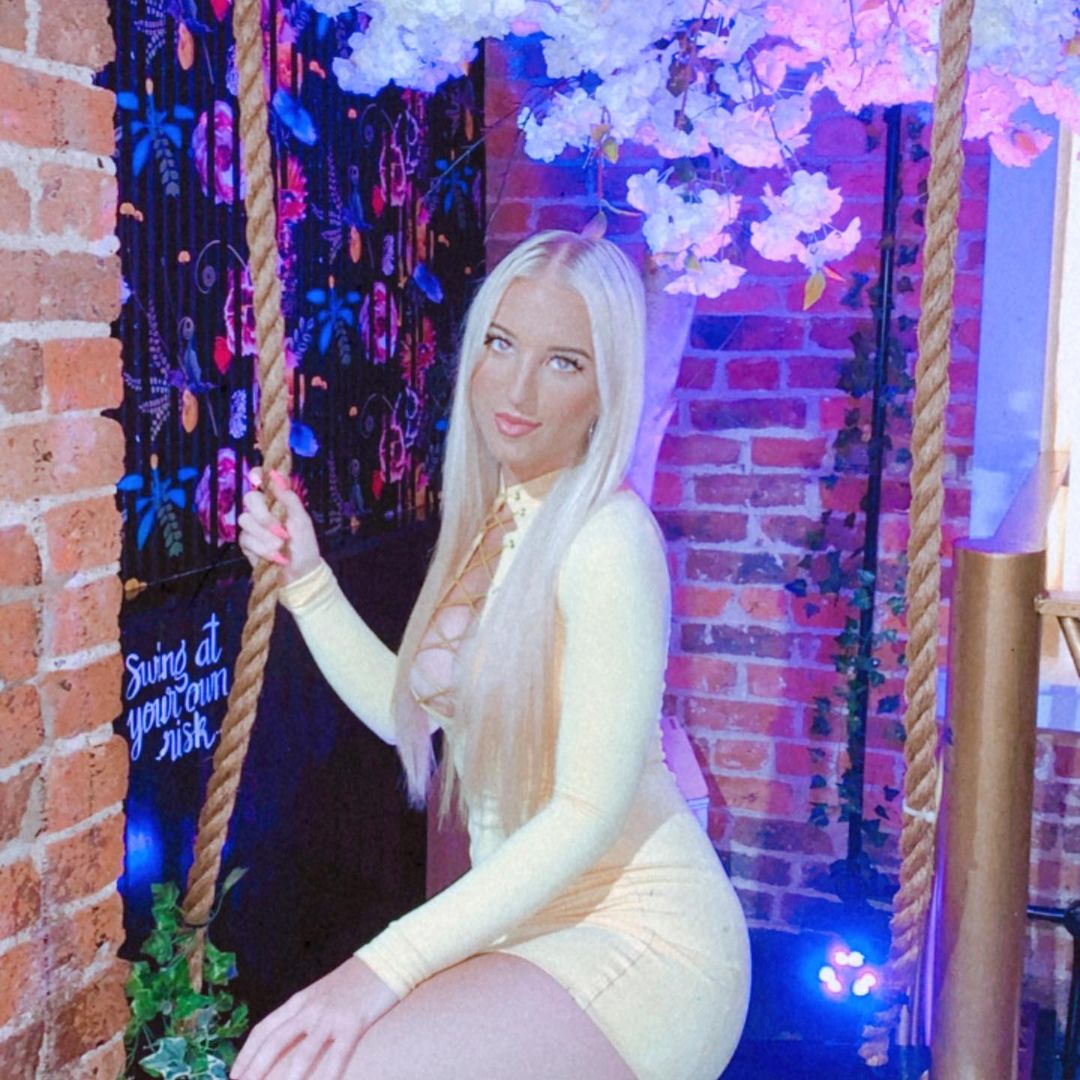 Hattie Garment from Hemel Hempstead, Herts is used to luxury getaways to the Maldives at £2,000 a head but was forced to give it up for a budget camping trip instead.

The 20-year-old was reduced to tears less than an hour in, feeling stressed and overwhelmed by her new, and temporary, way of life.

But since the show, Hattie, who's dad funds her extravagant lifestyle, has returned to dropping £800 on a pair of trainers in addition to spending £500-£1,000 a month on clothes and make-up. 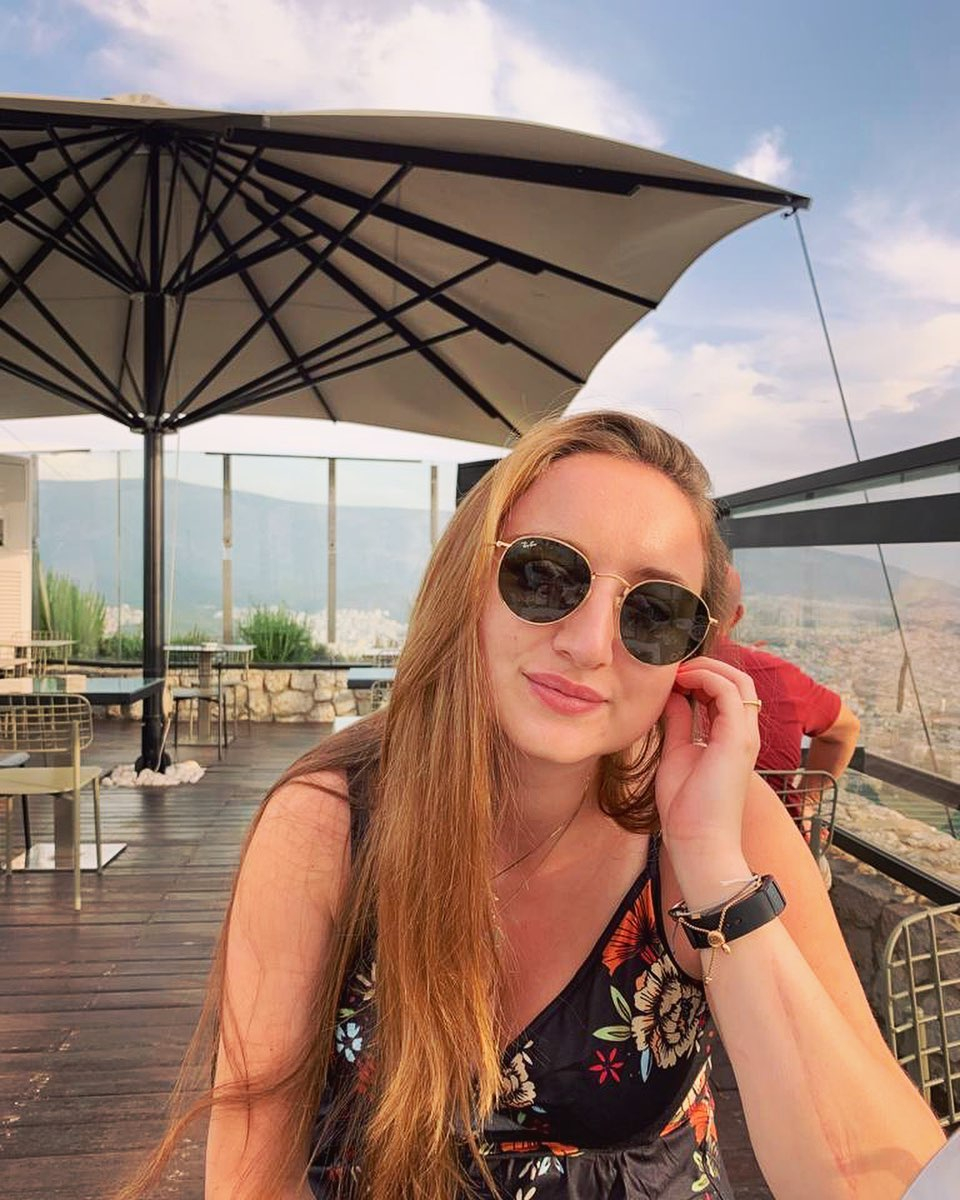 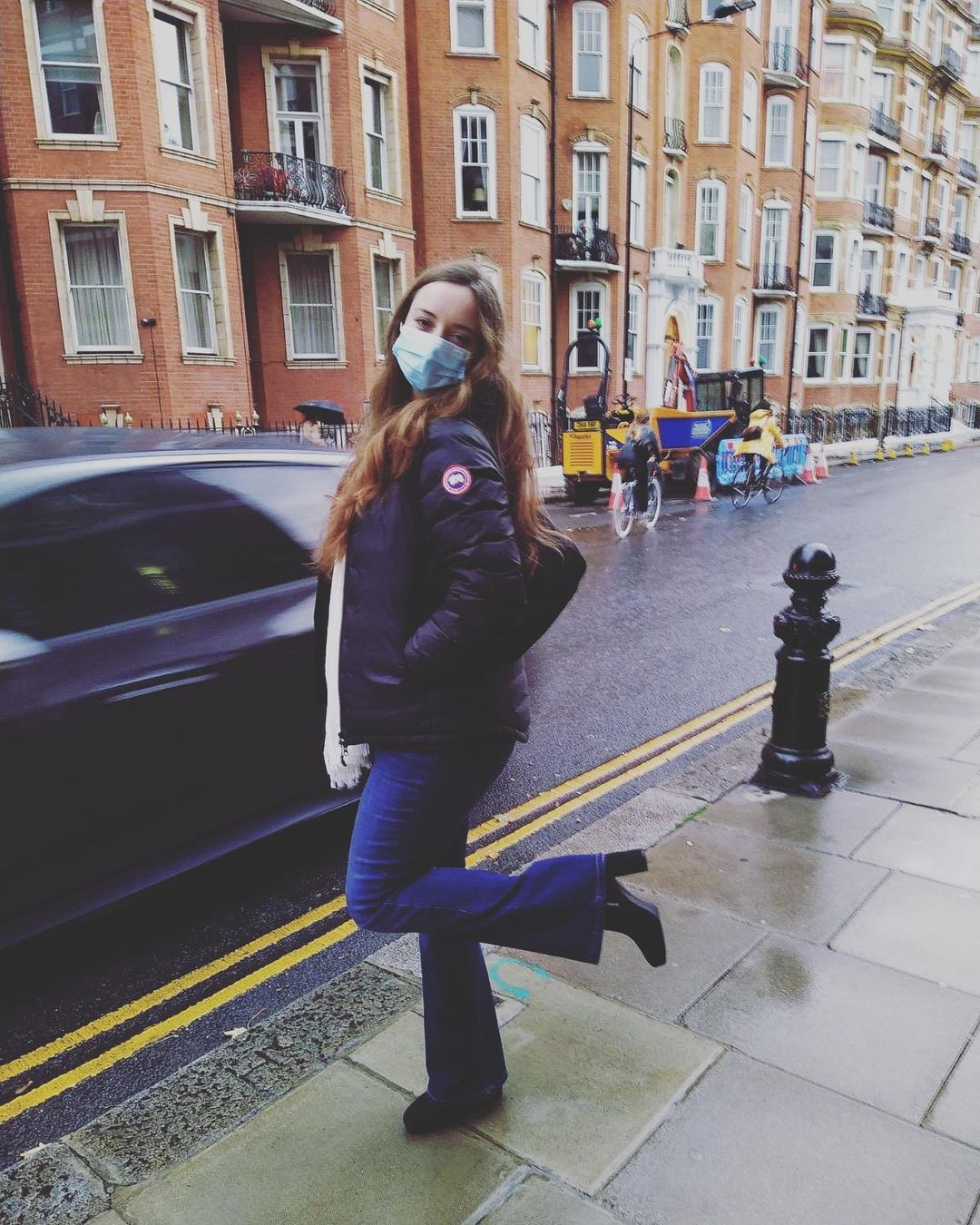 Nadia Nuseibeh, 24, got the shock of her life when she learned how single mum-of-two feeds her family for just £50 when she appeared on Rich Kids Go Skint.

Nadia admitted to easily spending £500 at a pub or a bar on a night out, and splashes £1,500 on taxis every month because "walking is for peasants".

Nadia, who's used to a life of luxury, claims she has a fear of tap water, but was forced to overcome her fear while staying with mum Natalie Russell.

It didn't take long for Nadia to go back to her usual lifestyle, though, with the socialite splashing money on dining out, sipping on cocktails and, of course, only drinking bottled water. 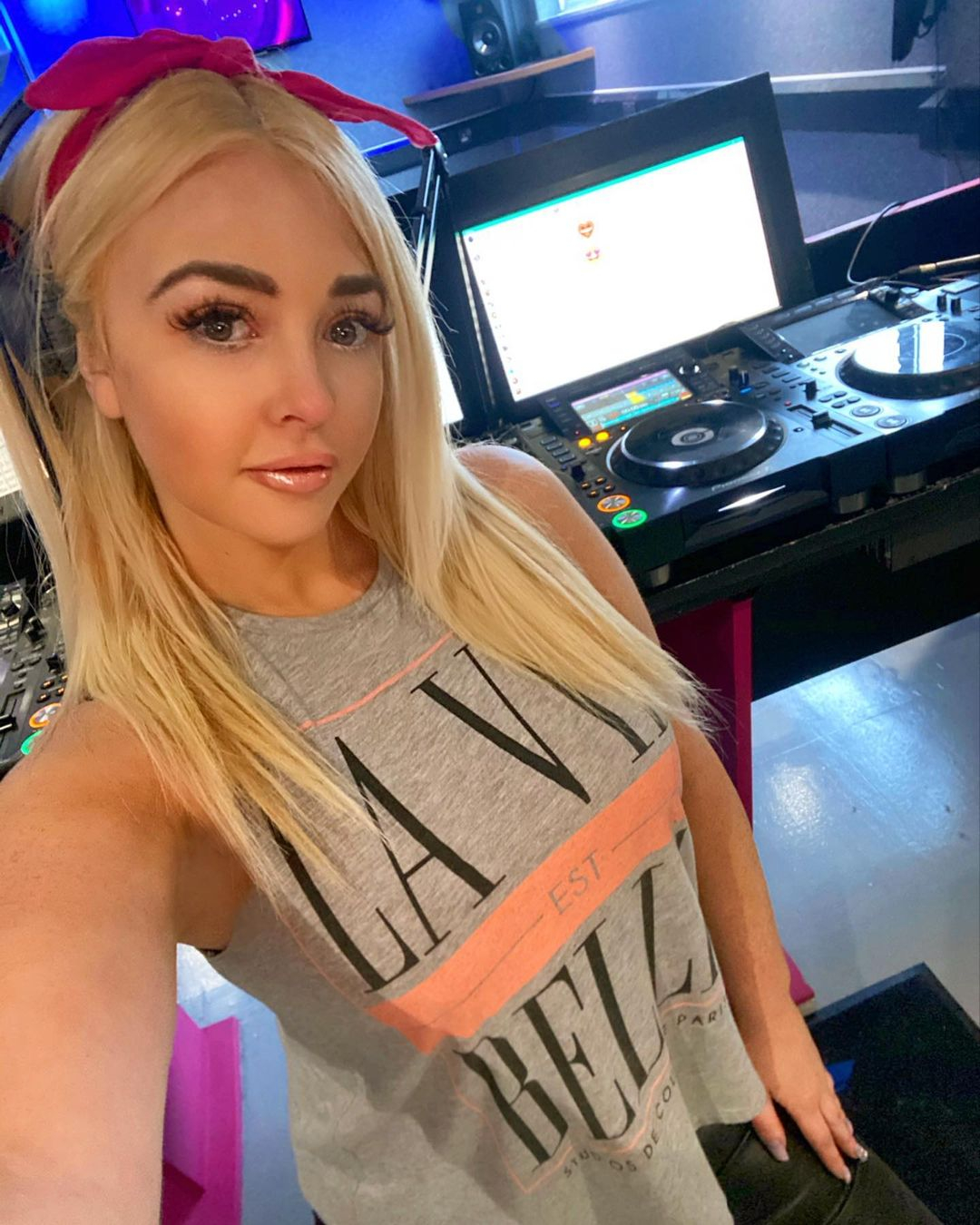 The nightclub DJ, couldn't understand how single mum-of-two Becky lives off just £3 a day, blaming a string of "bad choices".

Her time spent on a small one-bedroom flat was a far cry from her £400-a-week apartment, where she gets a monthly allowance in the “thousands” from her parents. 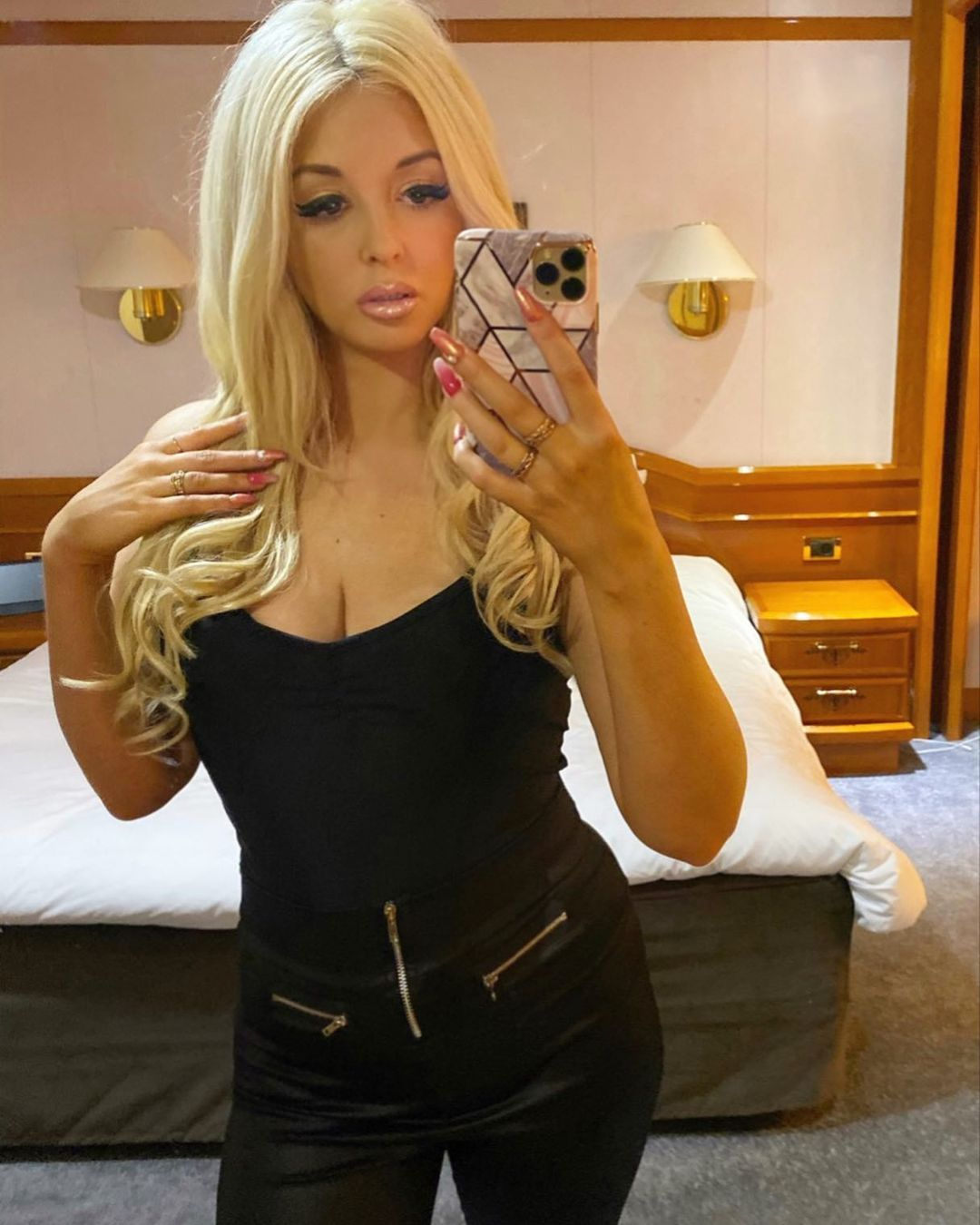 Luxury holidays are a normal part of the salon owner's life, often travelling up to eight times a year – with one trip to America costing a whopping £15k.

Since the show, the radio presenter has gone back to her flashy lifestyle, spending time rubbing shoulders with celebrities in clubs while building on her music career.

In related news,a single mum-of-two breaks down in tears when loaded teen treats her family to Disneyland hol on Rich Kids, Skint Holidays.