A WOMAN has 'demanded' an apology from Molly Mae Hague after buying a multi-coloured jumper from PrettyLittleThing as the £20 jumper looked nothing like she expected.

The young woman names Eves, shared the video to her TikTok account, evielaureng, where it has been viewed over 600k times. 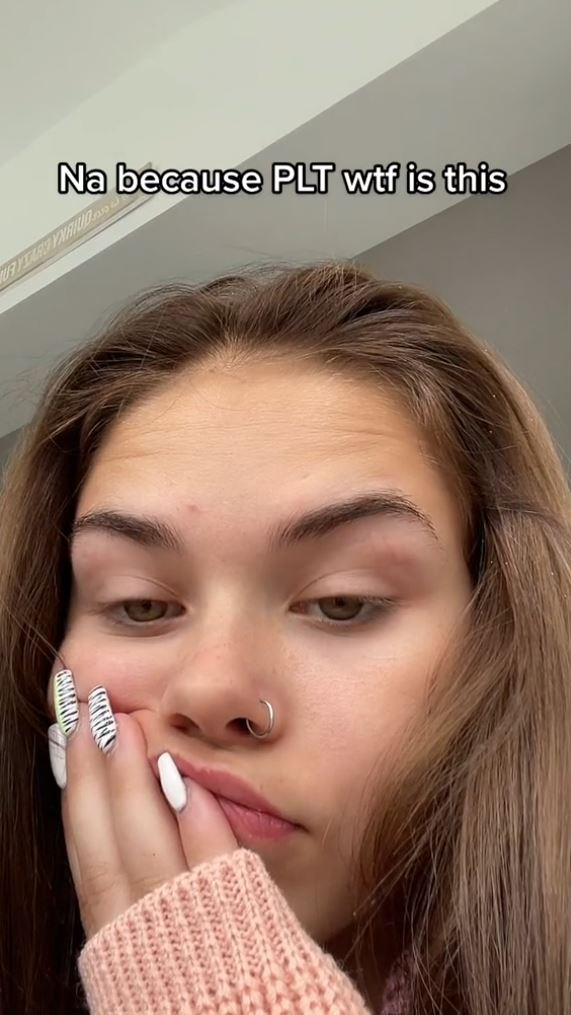 It comes after Molly-Mae recently signed a 7-figure deal to become the new Creative Director of the brand, PrettyLittleThing.

Eves posted the video and jokingly captioned it: "I want an actual apology from Molly-Mae."

In the video, she shows a photo of a woman modelling the jumper on the PrettyLittleThing website, where you can buy the oversized jumper for £15 as it is currently on sale.

The jumper comes in a variety of colour ways and features an oversized, relaxed style.

Obviously, Eves was hoping to get a jumper that looked exactly like it did in the image, but was left disappointed.

She write in the video: "Na because PLT wtf is this."

After showing what the jumper SHOULD look like, Eves shows how it looks on her.

Whilst the model's sleeves look slight oversized, but still flattering, the sleeves on the jumper Eves received, come down past her knees.

Eves jokingly wrote in the caption that she wanted an apology from Molly-Mae herself, but lots of people didn't realise and quickly jumped in to defend the new Creative Director.

One user wrote: "She just designs them, doesn't make them lol it's the people making them that's the problem."

You do realise Molly-Mae has nothing to do with how the clothes look!" The user added: "I had the same issue with this jumper though!"

One user, who understood that Eves caption was a joke, said: "The randoms defensive over Molly-Mae in the comments as if it wasn't obvious this was a joke."

Eves replied to the comment saying, "honestly it is making me crease."

Another person commented: "I have this in grey! You have to downsize but otherwise I love mine sm."

"I got this and had the same reaction hahaha." Replied another user.

Another user said: "In the photos of that jumper (on the website) it does show how long the sleeves are, because I was gunna buy it until I saw that." 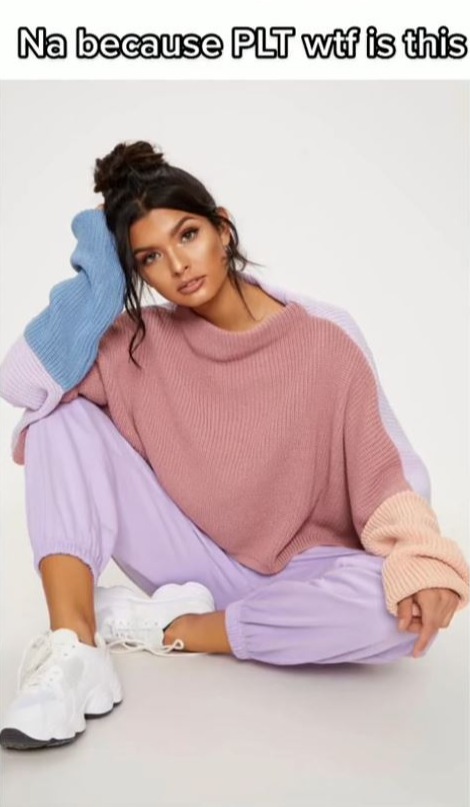 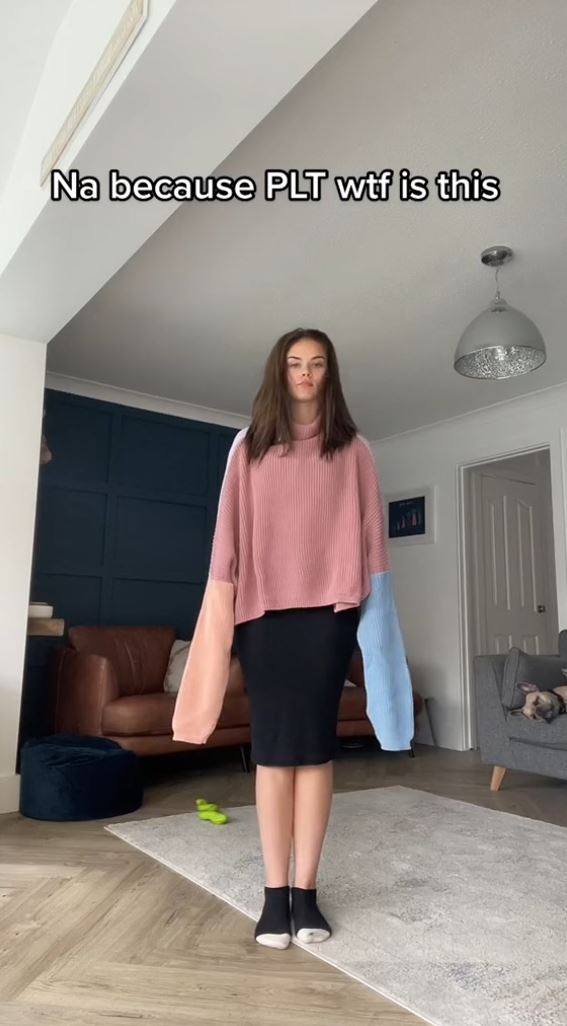 Plus a woman was left raging after allegedly receiving one shoe from her shopping order.

And Primark shares their new 'dream' PJ set but fuming shoppers are saying the same thing about it.

In other news, a woman reveals her genius trick to wearing heels for six hours or more a day with 'magic' foot spray.

FABULOUS BINGO: WIN A SHARE OF £15K IN SEPTEMBER