IT'S still 39 days until Halloween.

But that's not stopping Stacey Solomon from decking out Pickle Cottage for the spooky holiday. 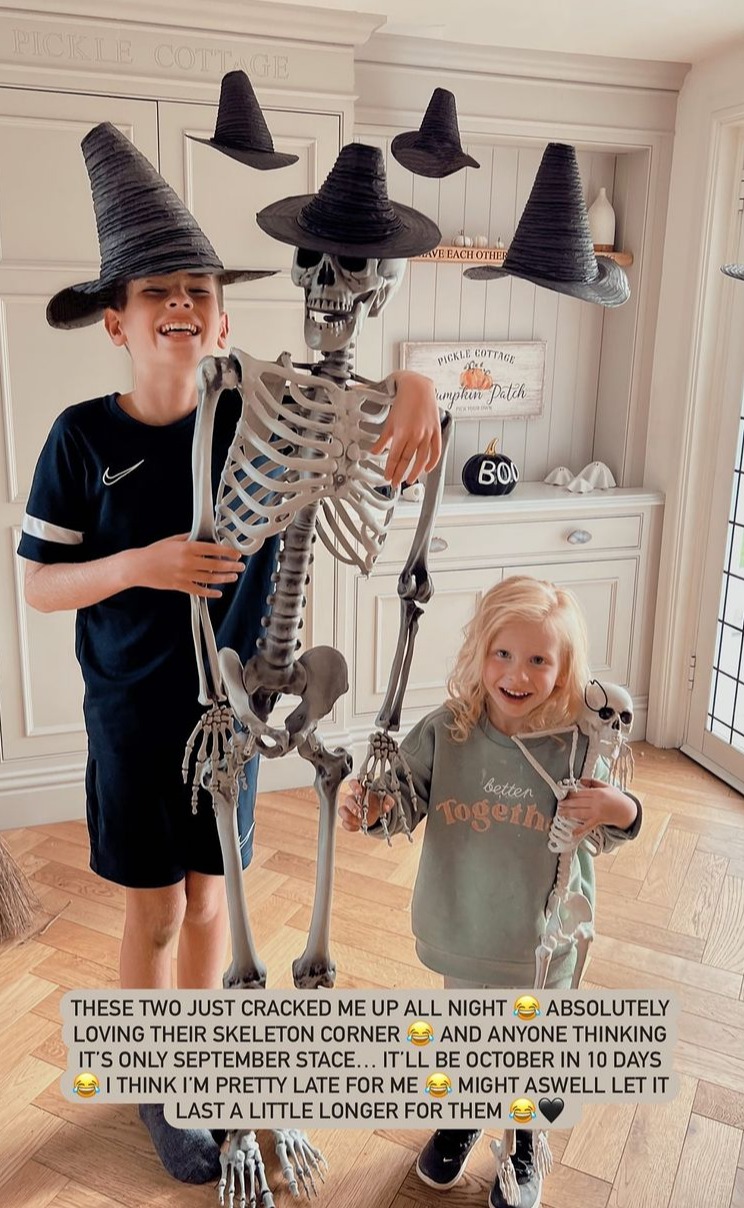 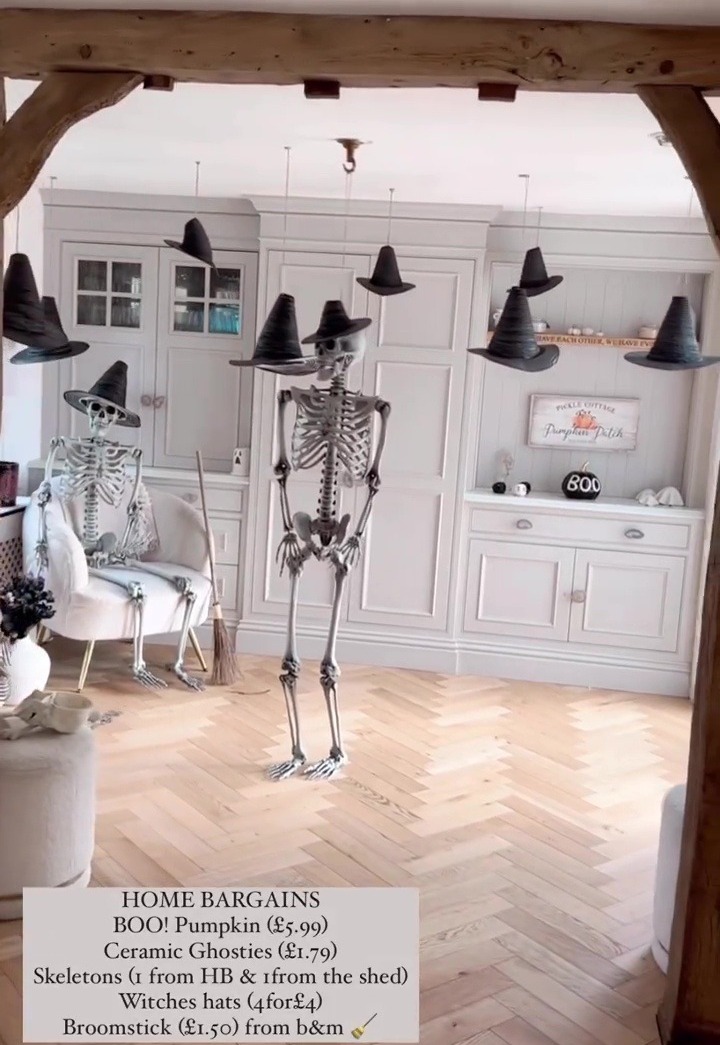 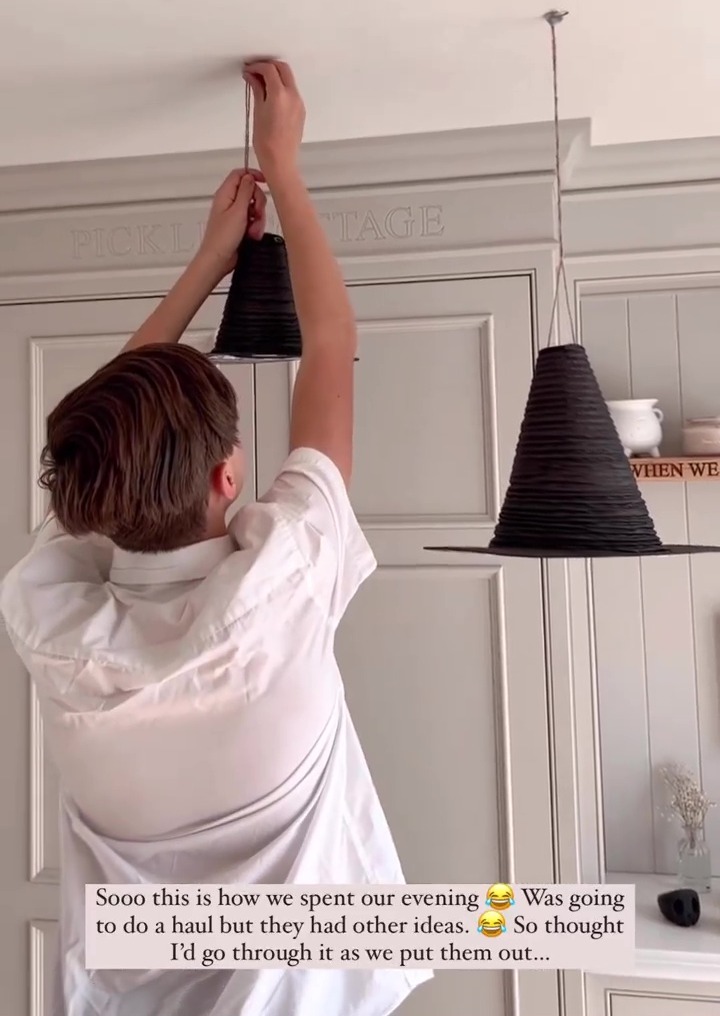 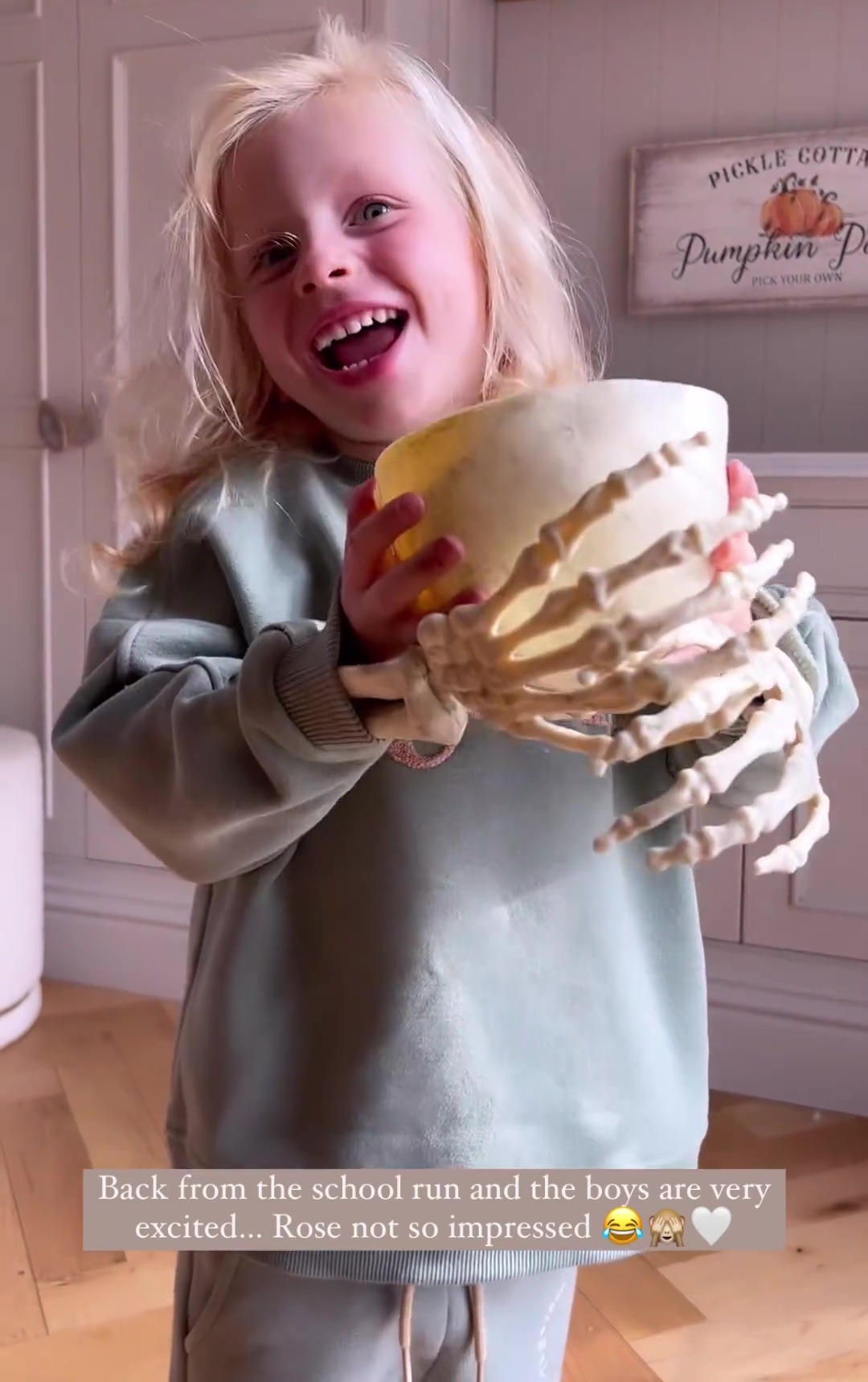 The Loose Women host took to her Instagram Stories to tell fans she was heading to Home Bargains and B&M to stock up on some tricks and treats.

"Going to drink my tea and then head to Home Bargains or B&M or somewhere because the boys want more of a spooky Halloween this year and I like pretty," she said.

"So many of you have tagged me in good bits from there, so I’m going to have a nose."

She then filmed herself in Home Bargains as she admitted it was a "bad idea" going to the discount store because they've got "so much stuff". 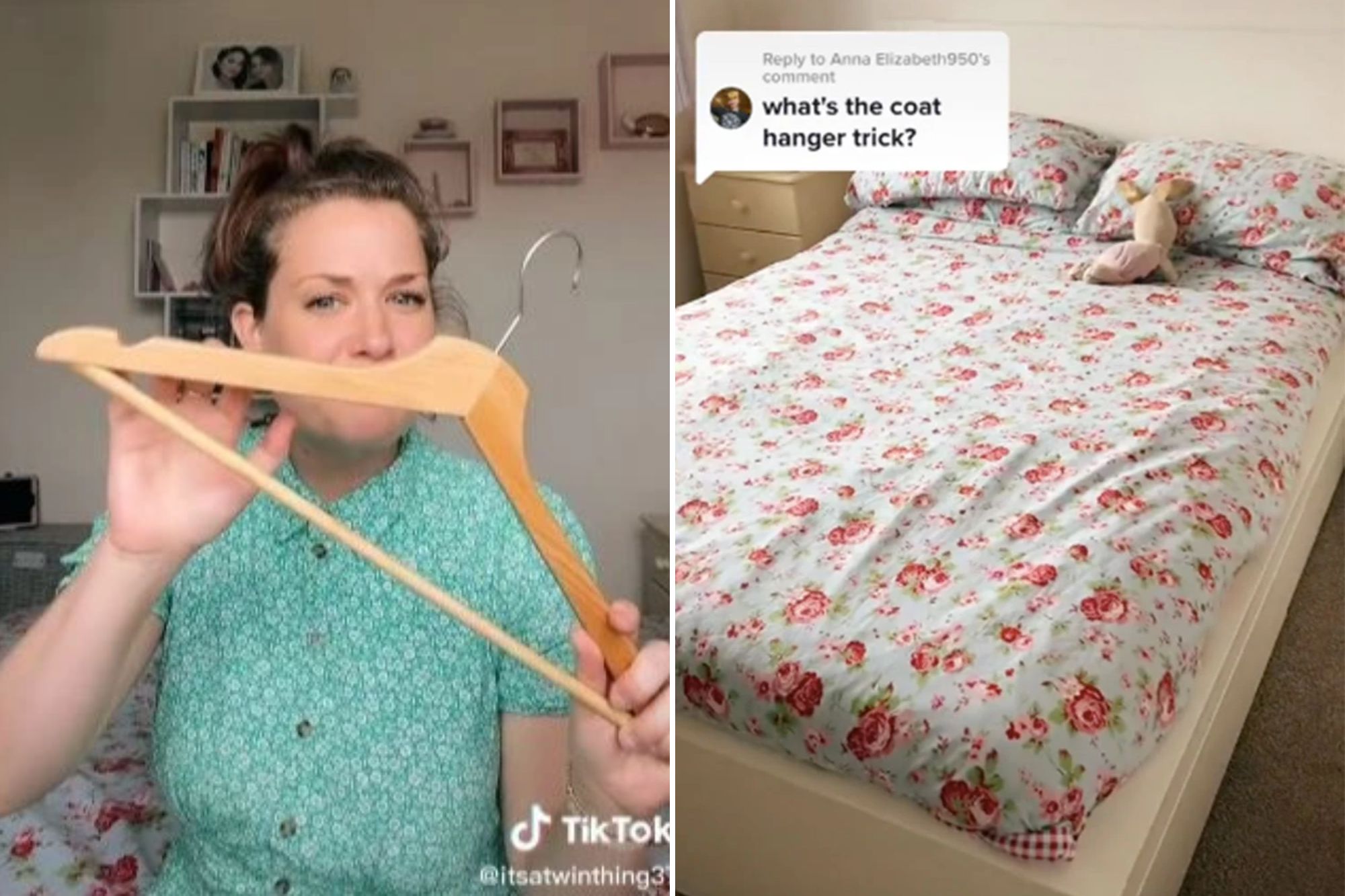 I used Stacy Solomon’s hack to get bedding tucked in tightly, it worked wonders 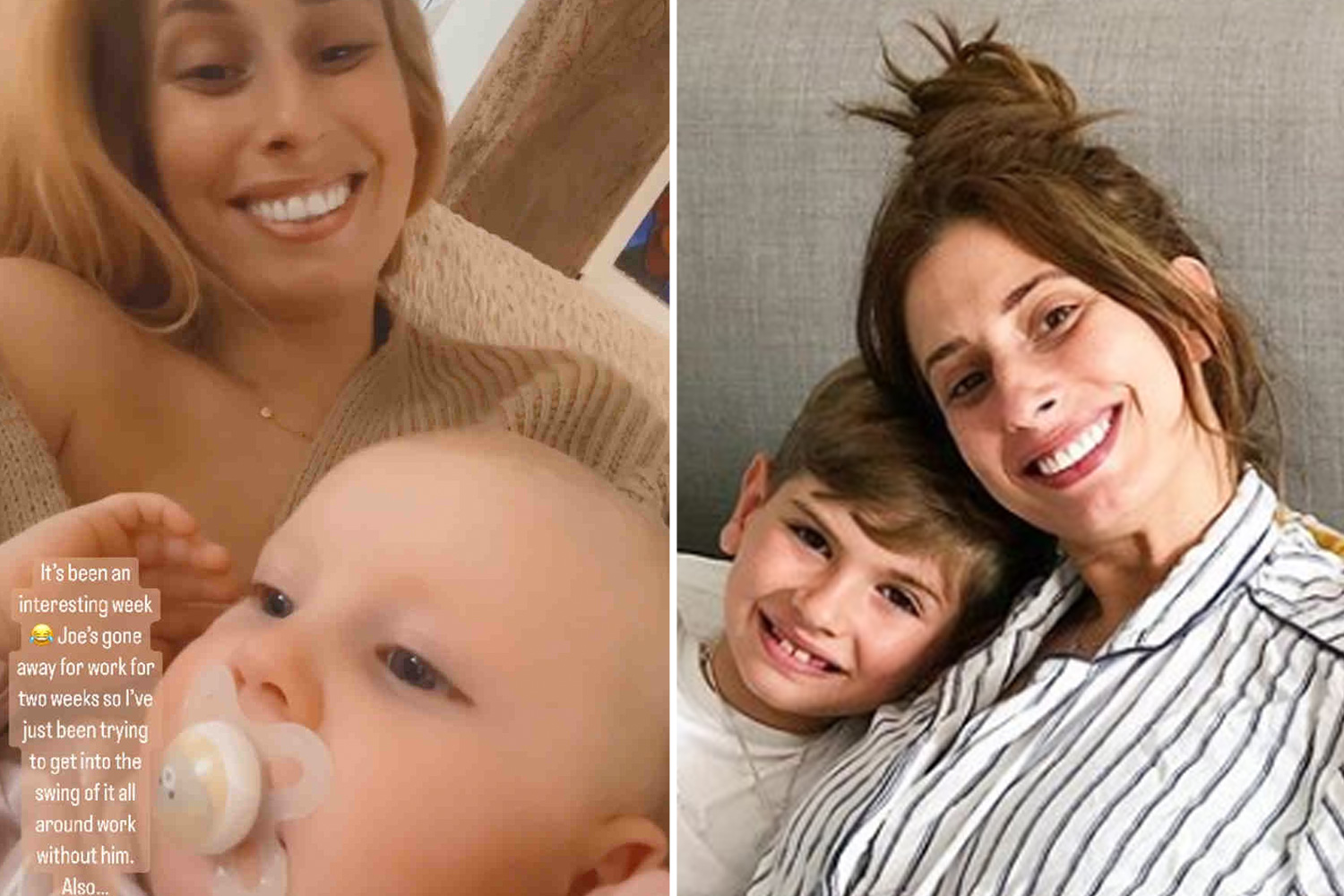 After talking herself out of buying any more pumpkins, she wondered if she needed some skulls.

And it seems she gave in to the latter, as she then showed son Rex with a skull over his face and skeleton hands tucked into his sleeves.

But Stacey's one-year-old daughter Rose wasn't too impressed at seeing her brother like that, and was heard crying in the background as she tried to figure out what was going on.

While Stacey had wanted to do a haul for her fans, her kids were too excited to get everything set up, so she went through the things she'd bought as she put them out.

My boobs are epic – I should've got them out like Denise, says Sarah Cawood

Mum mortified after daughter, five, made a 'dreamcatcher' for her room

One pumpkin made it into the shopping basket – a BOO! one from Home Bargains for £5.99.

She also got some ceramic ghosts from the shop for £1.79 each, a full skeleton and four witches hats for £4.

Stacey couldn't resist popping to B&M too, where she grabbed a broomstick for £1.50.

"After we put it all up we didn’t like the brown string so we’ve swapped it for Joe’s fishing wire and white tac instead of blue tac – much more effective," she said of the witches hats, which she'd set up to look as though they were hanging in mid air.

She then shared a shot of the transformation of "the boys' spooky corner".

"This is their favourite corner where they play their games and this is about as spooky as I get. But luckily they love it," she grinned.

And she also had a message for trolls who would undoubtedly be saying it's too early for Halloween decorations.

"Anyone thinking, 'it’s only September Stace'…" she wrote.

"Might as well let it last a little longer for them!" 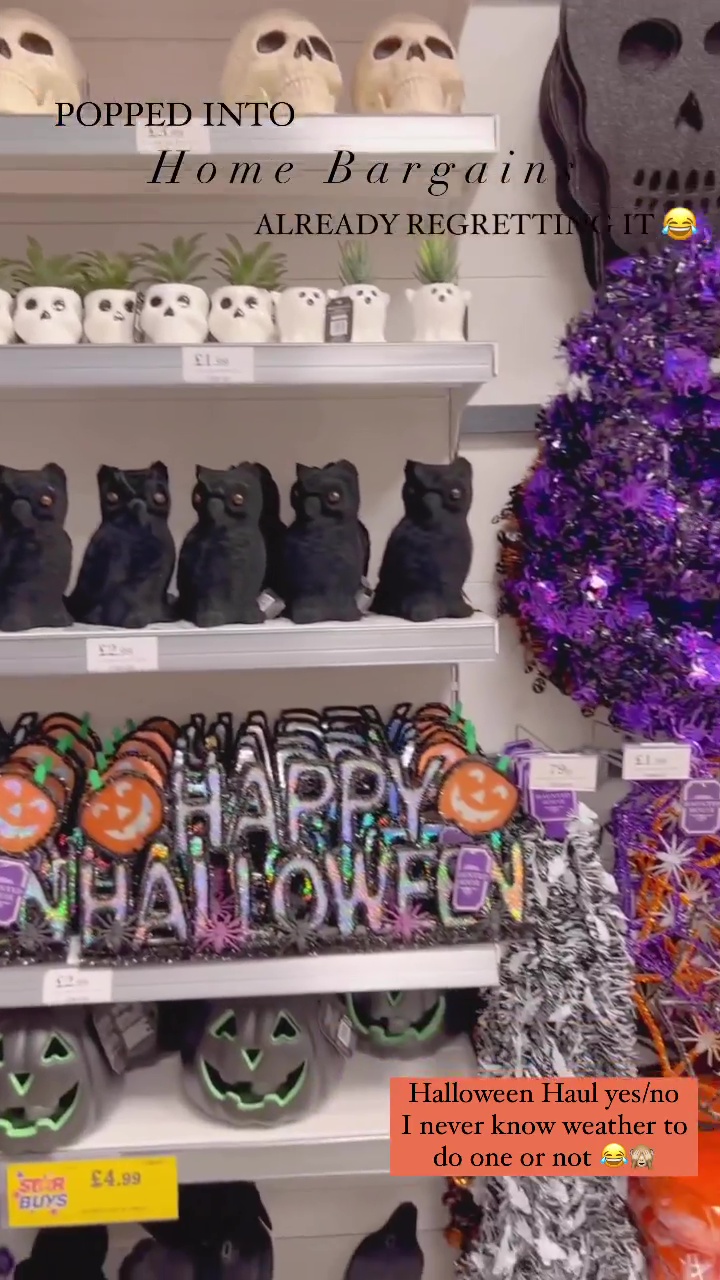 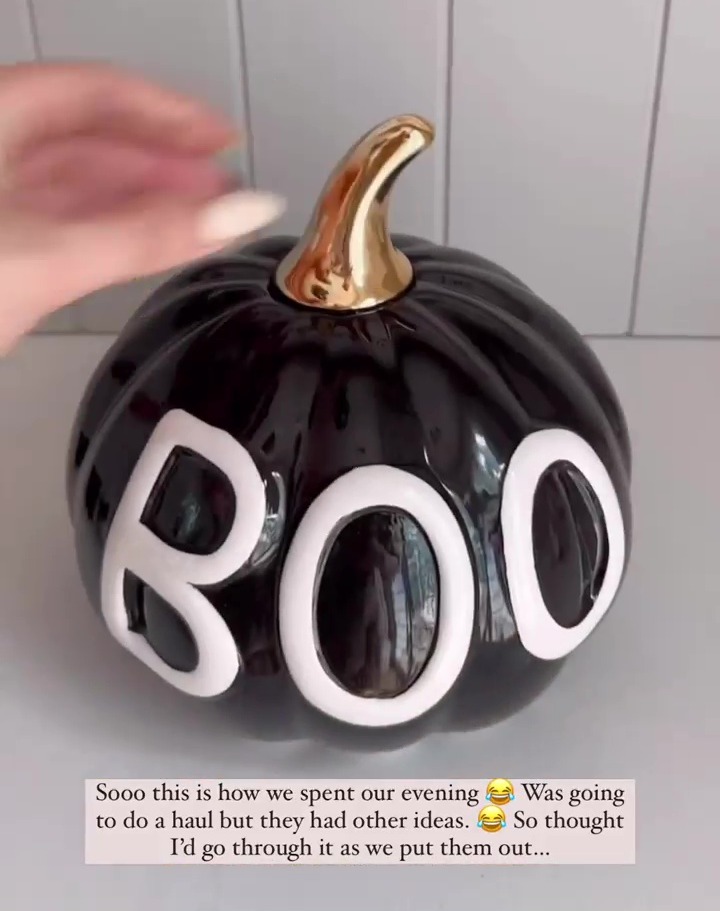 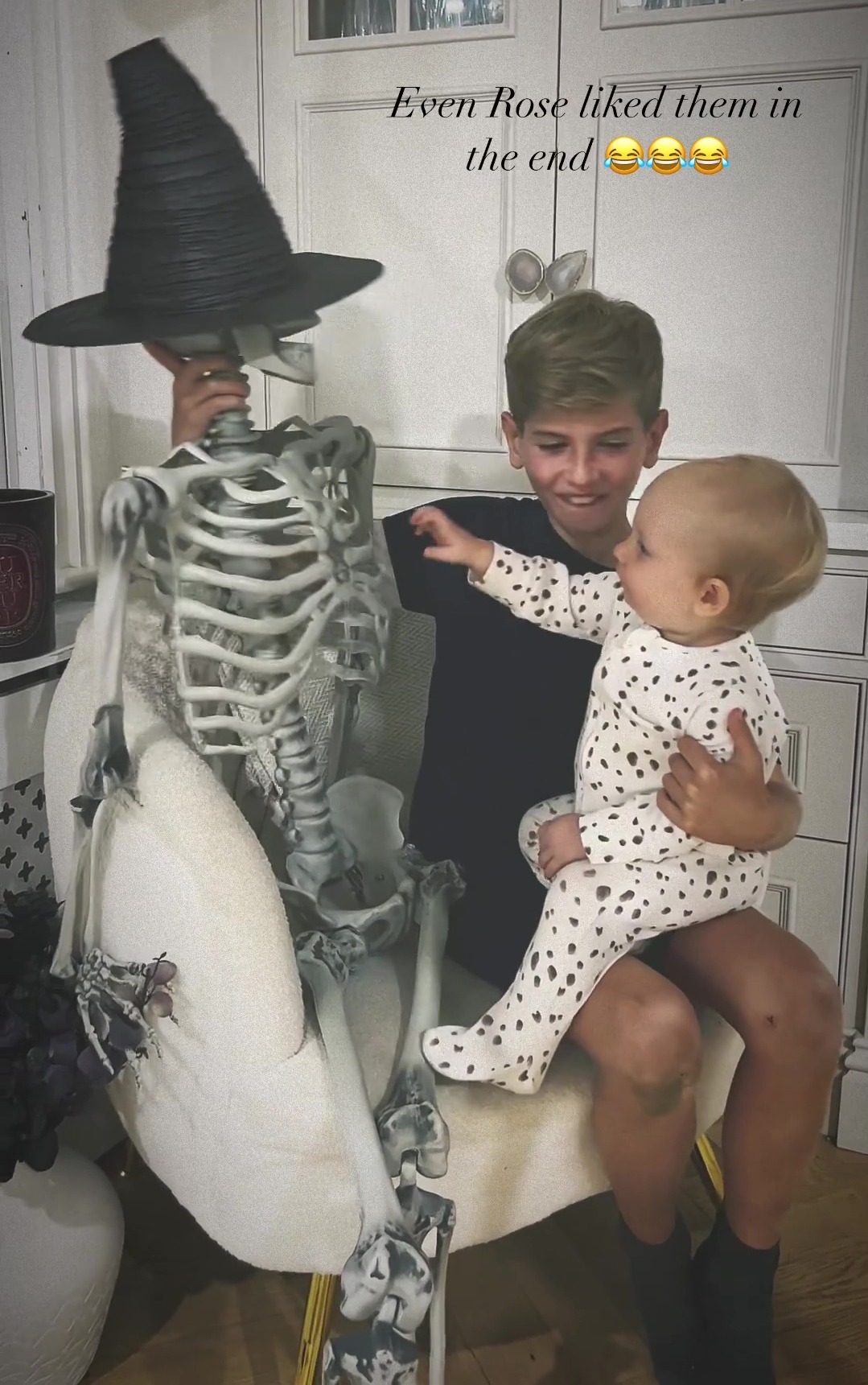 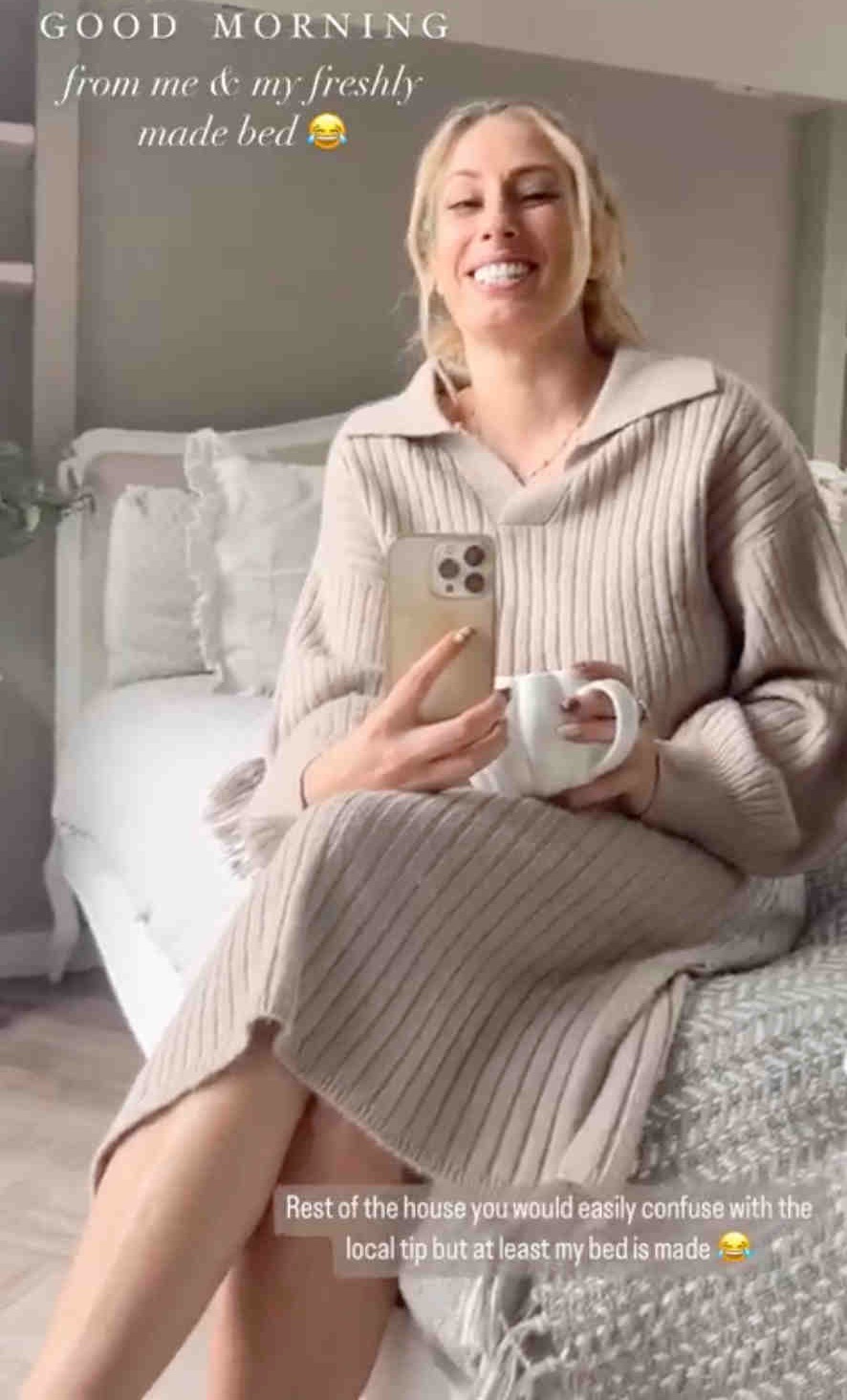