Mum, Sarah Gallagher of Warrington, Cheshire, bought her daughter, Chloe, a nail art kit for £21 online as a gift. 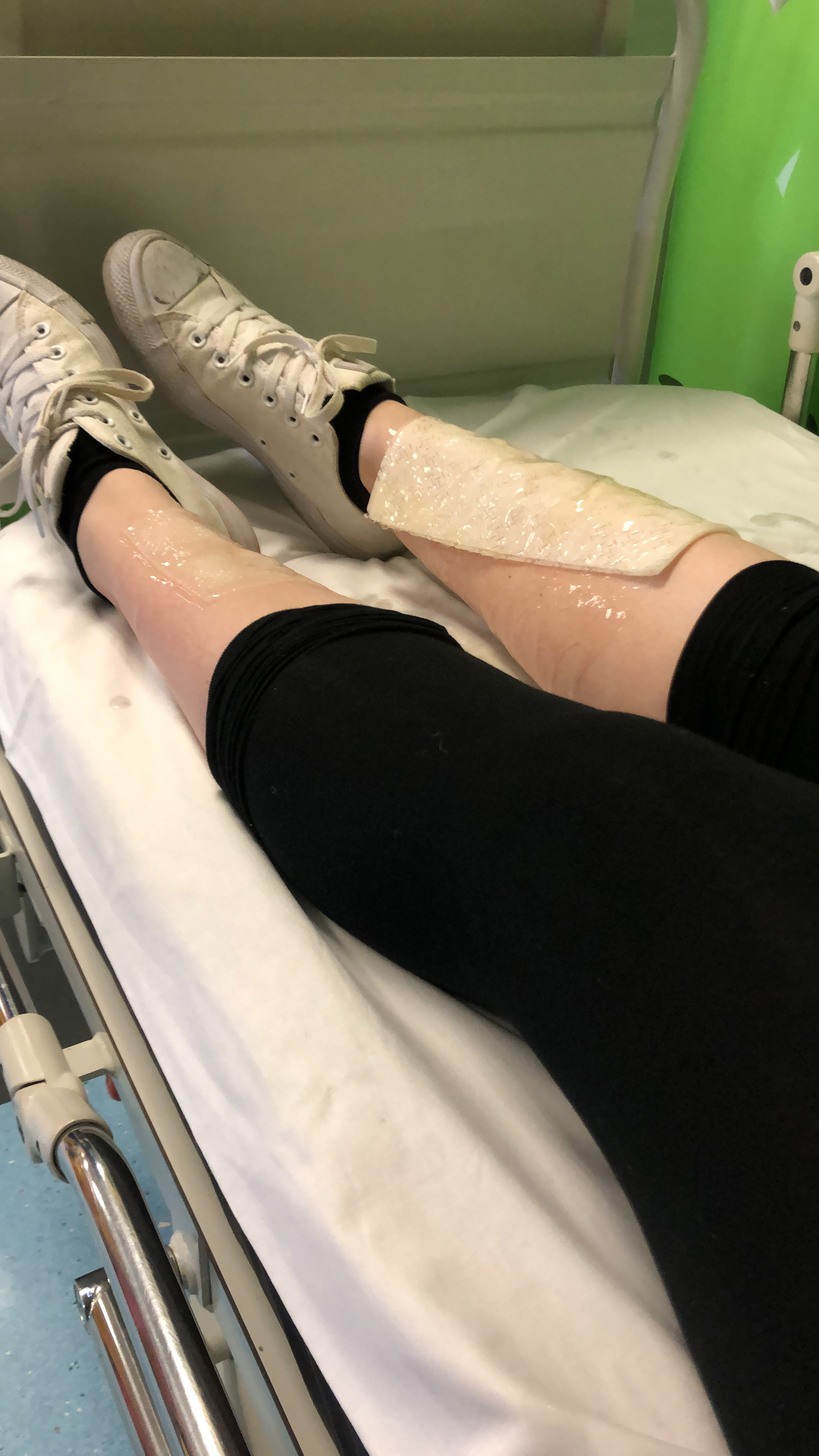 But while using the kit, Chloe accidentally spilled the nail glue on her legs -– and it immediately burned through her pyjamas and onto her skin.

Chloe acted quickly to wash the glue off, but her skin was already chemically burned.

She was referred to Alder Hey Hospital, Liverpool, where she was treated for second and third degree burns.

Since the incident, Chloe has been in a lot of pain and has travelled with her mum to Alder Hey Hospital multiple times to have her dressings changed. 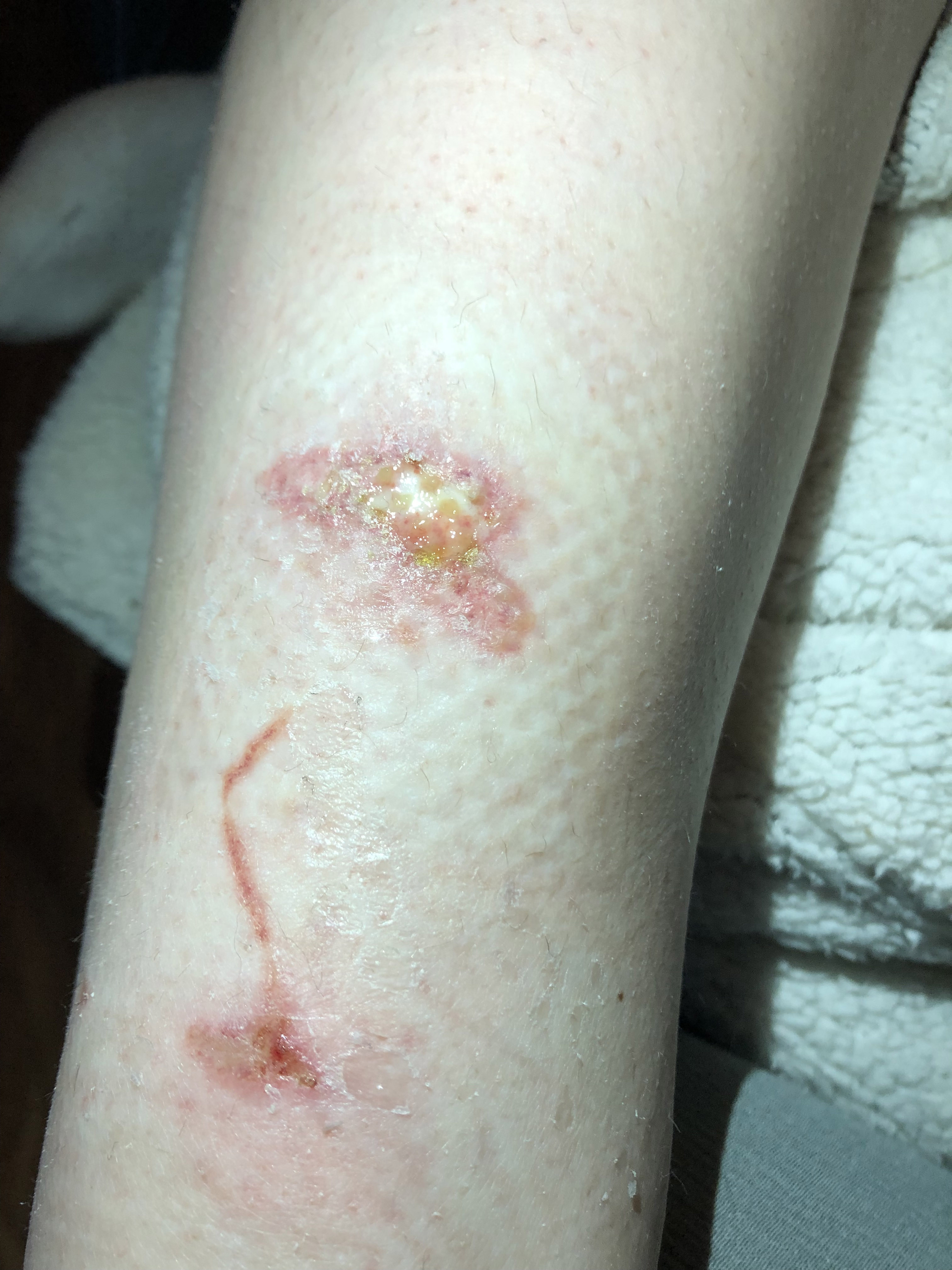 Trading Standards officers discovered the seller was based in Hong Kong and the nail glue was manufactured in China.

“It’s really important that people stay safe when shopping online and find out as much as possible about what they are purchasing. 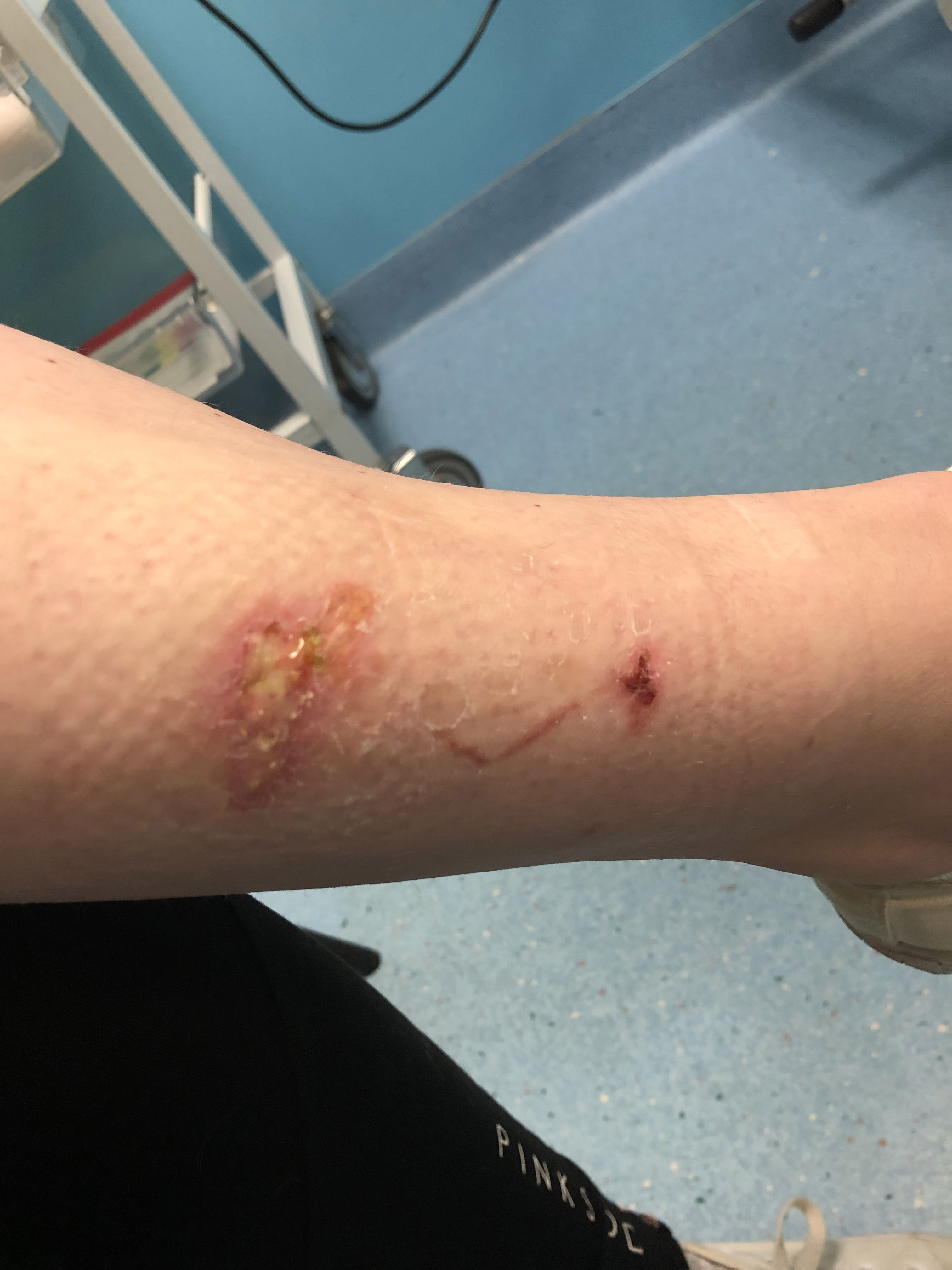 “On this occasion, our officers acted swiftly to get the product removed from the website.

“Unfortunately, as the seller and manufacturer are outside of Europe, we were not able to take enforcement action in this case.”

This is not the first time that nail glue has caused serious injury with another mother warning others just last month after her daughter was also left with third-degree burns.

Millie Jones received a pack of stick-on nails for Christmas and following a day out in April, decided to give them a go.

Mum Beth thought nothing of it until she heard the youngster screaming in agony, saying that her leg was burning.

Doctors explained that although usually harmless, certain fast acting glues can have an extreme reaction if they come into contact with cotton.

They told Beth that it was like Millie had had acid poured on her skin.

In other news, a mum has issued a safety warning over bow headbands after claiming her friend's 14-week-old daughter suffocated while wearing one.

And this mum rushed her daughter to the doctor over a mysterious black mark in her mouth discovered it was only cardboard.