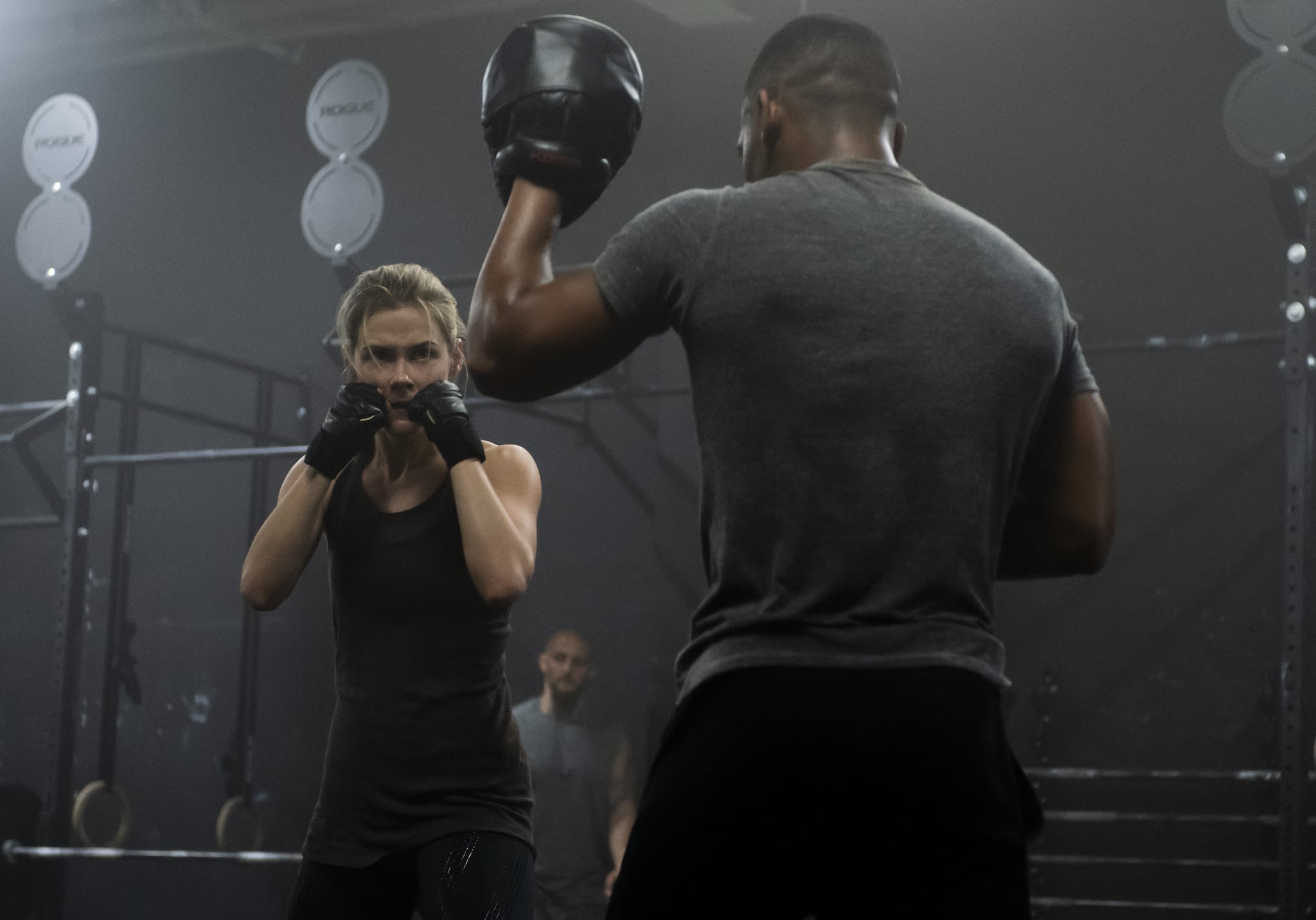 Jessica Jones has returned to kick ass for a third and final season, but she’s not the only one. In the Marvel series’s newest 10 episodes, we see how Trish is coping with the after-effects of the near-fatal experiment she underwent with Dr. Karl Malus in season two. Essentially, she’s become a parkour master with the help of some extra powers, which she’s using for good as a budding vigilante, following in her foster sister’s footsteps. But just in case you forgot how Trish got her powers before diving into season three, we’re breaking it down. Just be warned: spoilers for the second and third seasons are ahead!

How Did Trish Get Her Powers in Jessica Jones?

Back in season two, we see Jessica’s adoptive sister, Trish Walker (Rachael Taylor), struggling to come to terms with the fact that despite her strengths as an investigative reporter and her massive celebrity platform, she’s still just an ordinary human being without superpowers. Her desperation to fight alongside Jessica punch-for-punch leads her down a dangerous path — one that involves huffing Will Simpson’s inhaler filled with the Combat Enhancer drug a few times a day. It might give her superstrength and agility for a small period of time, but the comedown from the toxic gas is a doozy. Naturally, this causes the former addict — who is now hooked on being a heroine — to fall off the wagon in a major way, destroying her relationships with everyone from almost-fiancé Griffin Sinclair to Alias Investigations associate Malcolm Ducasse.

Once the inhaler runs out, so does her patience. She goes behind Jessica’s back to kidnap Dr. Karl Malus and forces him to infuse her body with powers the same way he did to Jessica 17 years earlier. The procedure nearly kills her, but thanks to Jessica’s quick actions she’s saved and brought to the hospital just in time. While she initially seems superpower-free, Trish’s last scene in the season confirms that she’s come out of the Malus experiment with some abilities. 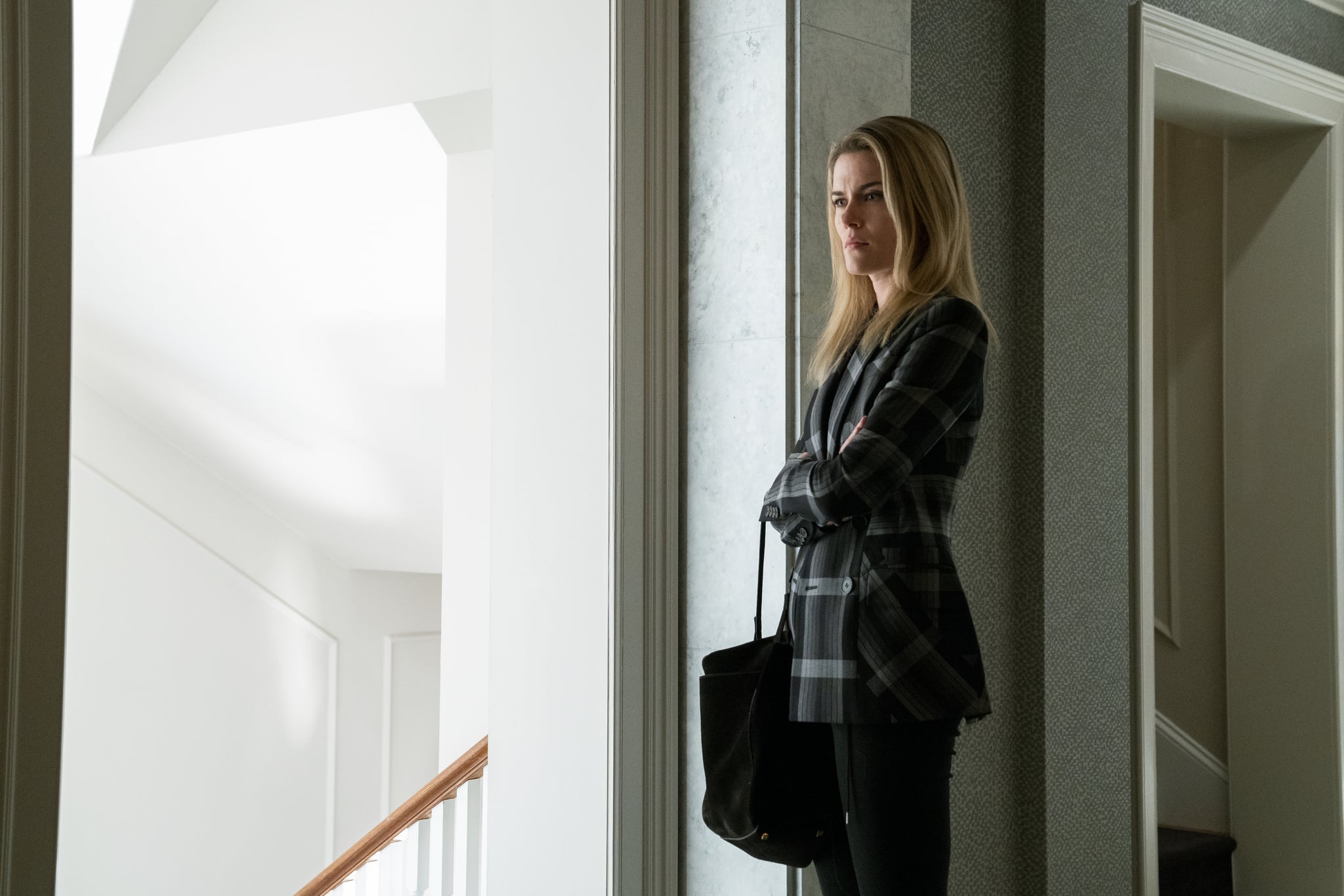 What Are Trish’s Powers in Jessica Jones?

As we see in the season two finale and in the second episode of season three, someone bumps into Trish as she’s walking into the elevator in Jessica’s apartment and causes her to drop her phone, which she then miraculously catches with the toe of her shoe. She walks outside and realizes that she can suddenly see in the dark, in addition to her newfound enhanced balance and agility. Given her obsession with becoming a hero, she takes these powers and runs with them.

After months of intense training in both cardio, boxing, self-defense, and more, Trish decides she’s ready to start hunting down bad guys herself. She’s not terrible at it, per sé, but she’s nowhere near as good as Jessica, given the fact that her powers in the TV version of Jessica Jones take a little while to fully kick in. In the comics, Trish’s superhero alter-ego, Hellcat, has an almost superhuman level of physical prowess, including enhanced speed, agility, strength, endurance, and reflexes. TV Trish needs time to work up to that, but by the end of the season, she can effortlessly out-punch bad guys, run up walls, and fling herself off the tops of tall buildings to the sidewalk below with ease.

Comic fans get a great Easter egg in season three’s second episode, when we’re treated to a montage of Trish trying on different superhero disguises at a costume store. In addition to a truly heinous purple dress and green mask, she dons a yellow bodysuit with a black belt, as well as an oversized black eye mask (aka exactly what Hellcat wears in the comics). Sadly, Trish nixes the look, saying a decisive “hell no” into the mirror. Yellow unitard or not, though, she’s still pretty kickass. We just wish her mother would’ve had a chance to design her a cool new look.