EXPOSING hilarious online shopping fails, one social media account has shown how buying from some websites can cause shock and disappointment.

From ordering shoes that would only fit a doll to clothes that give you an extreme camel toe, these pictures have viewers in hysterics. 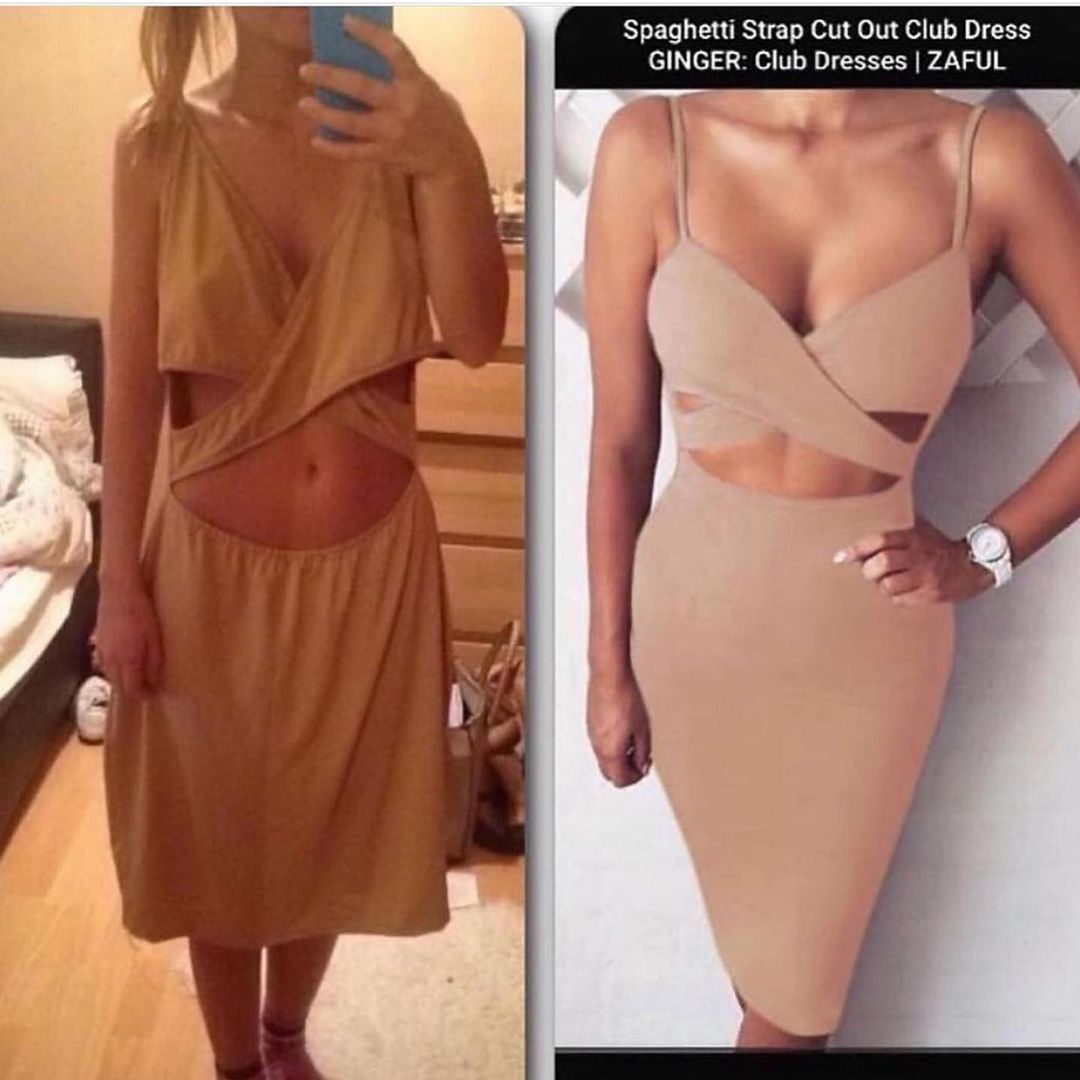 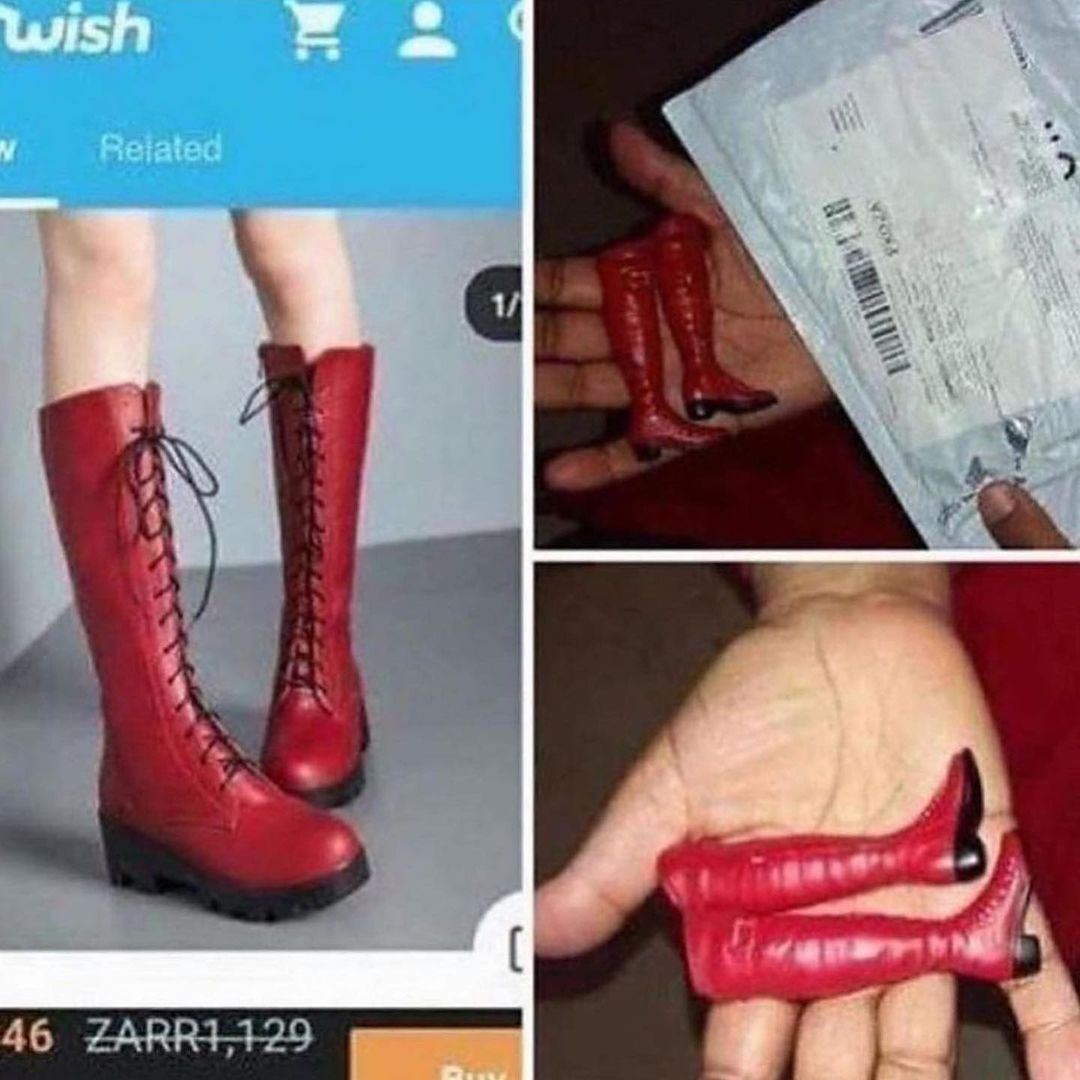 The first picture shows what looks like a bodycon dress in the advert, beside the actual dress that hung like a bin-bag off the buyer.

In the second picture, a woman has ordered a sheet face mask, and although it has a cut-out area for lips and eyes, the mask is tiny and only covers a patch of her forehead.

One of the funniest images is of an advert for red lace-up boots, beside the shoes that arrived that could only fit a barbie-sized doll.

Pictures in the post also include 'Yeezy' trainers costing $750 that arrived as giant puffy slippers and another pair of boots that can only fit a doll.

Another women's jumpsuit outfit is shown as the product gives the buyer an embarrassingly obvious camel toe.

Viewers have reacted in the comments finding the online vs reality images of these online buys hilarious.

Another said: "I can't stop laughing."

In other news, see how one woman exposes variety in Primark sizing after trying on five size 12 shorts and them ALL fitting differently.

And see how Iskra Lawrence celebrates her curves as a new mum and doesn't listen to trolls.

Check out this story on being kind online as Love Island's Priya hits back at body shaming trolls. 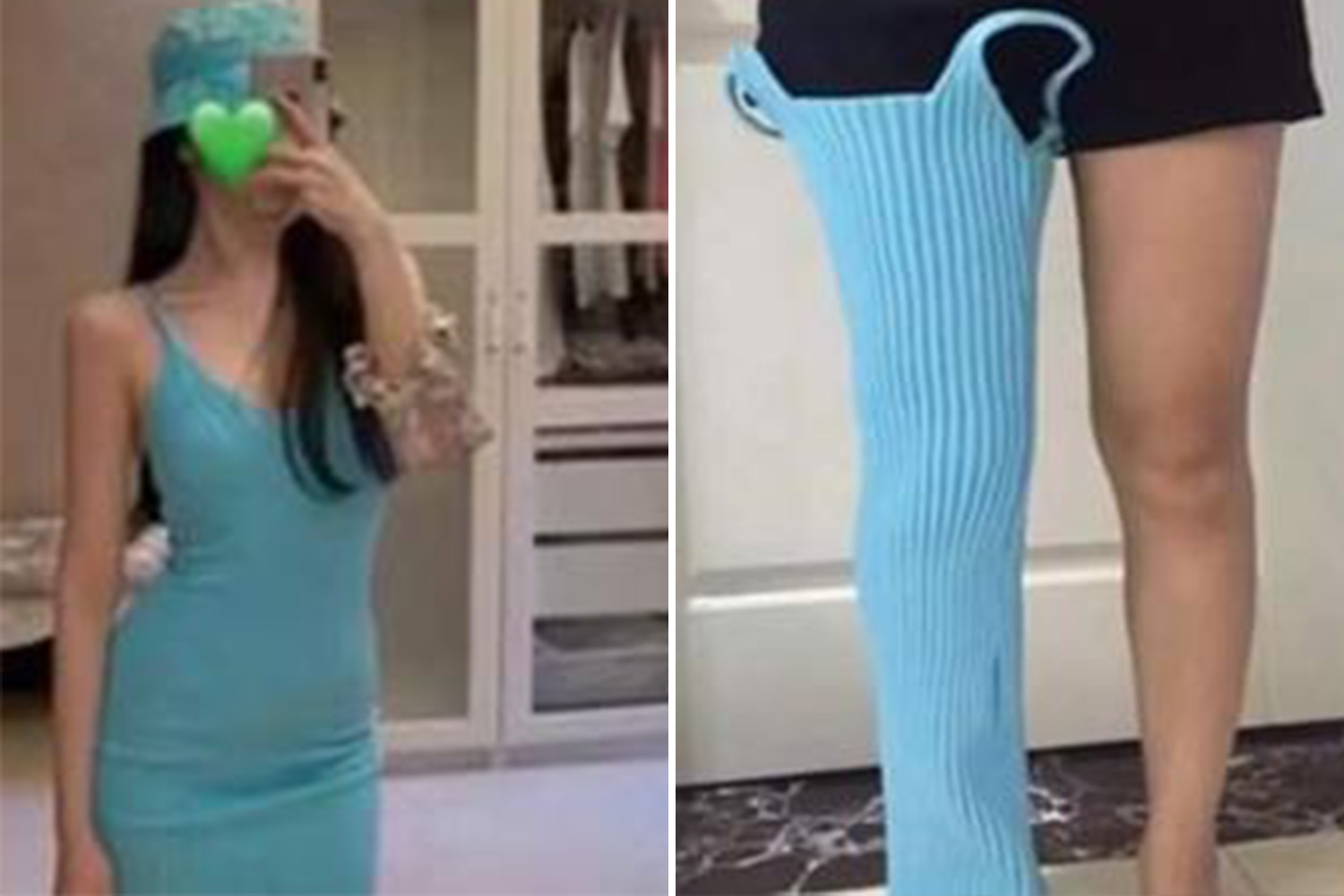 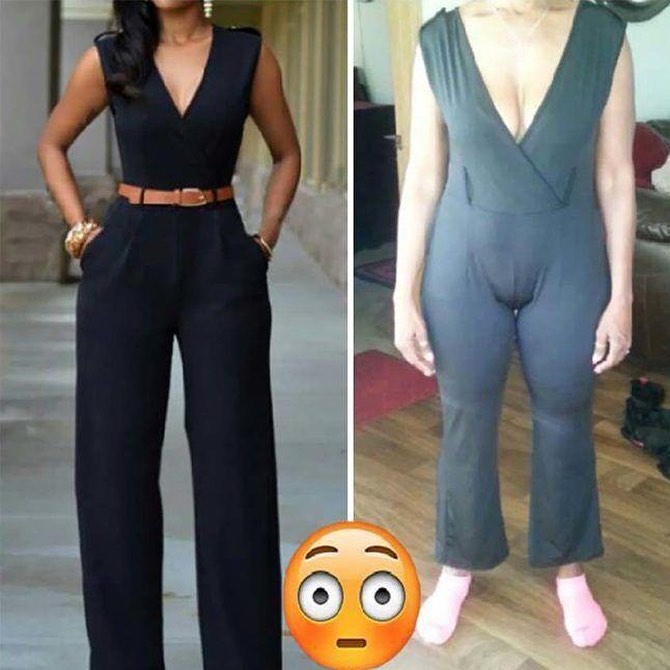 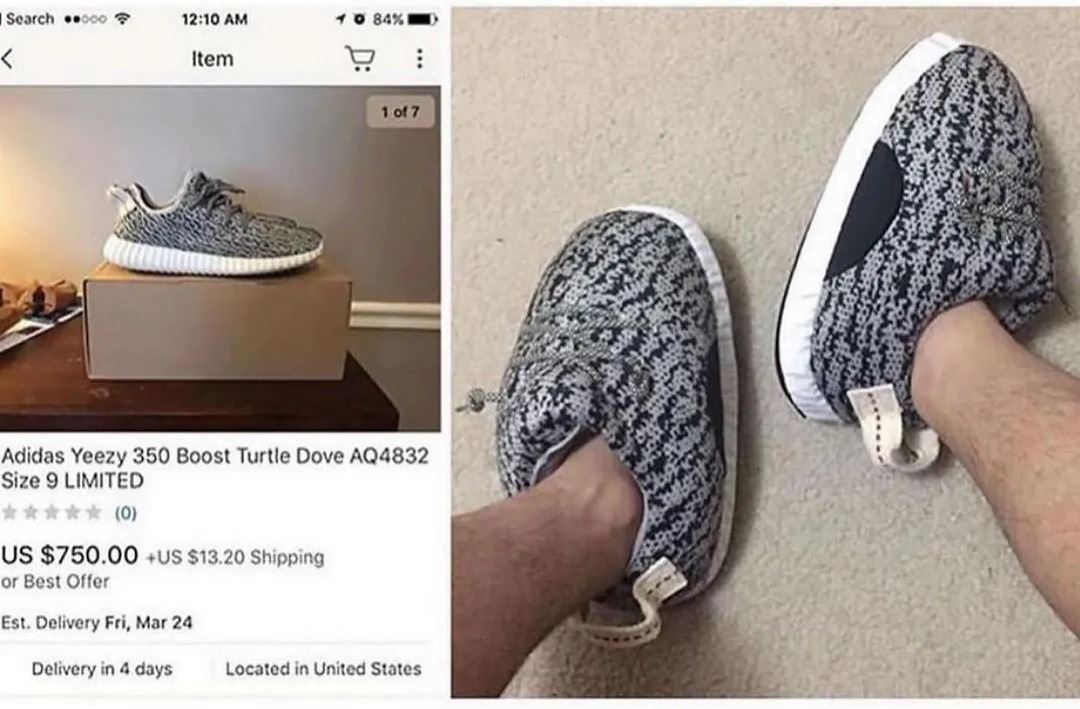 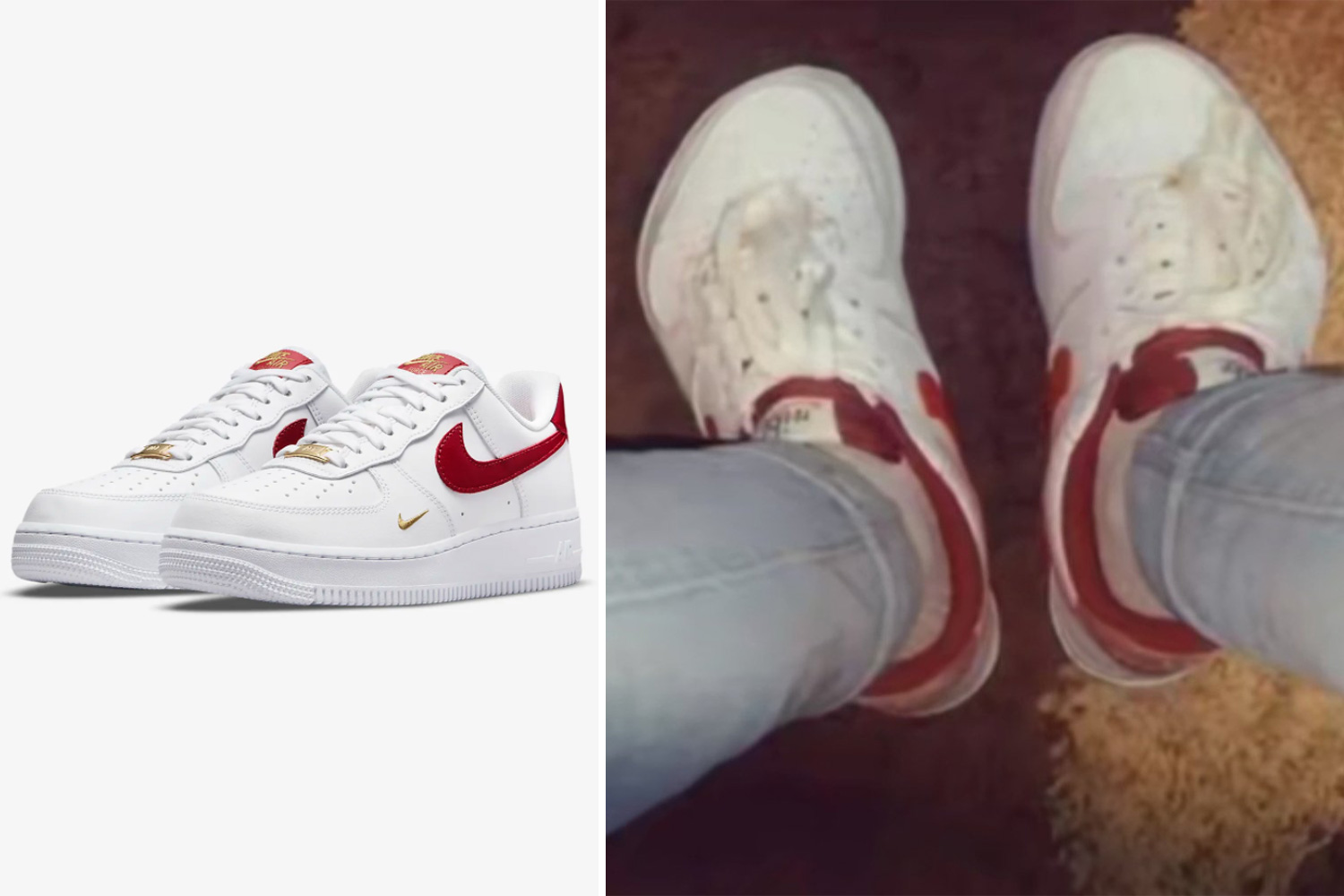 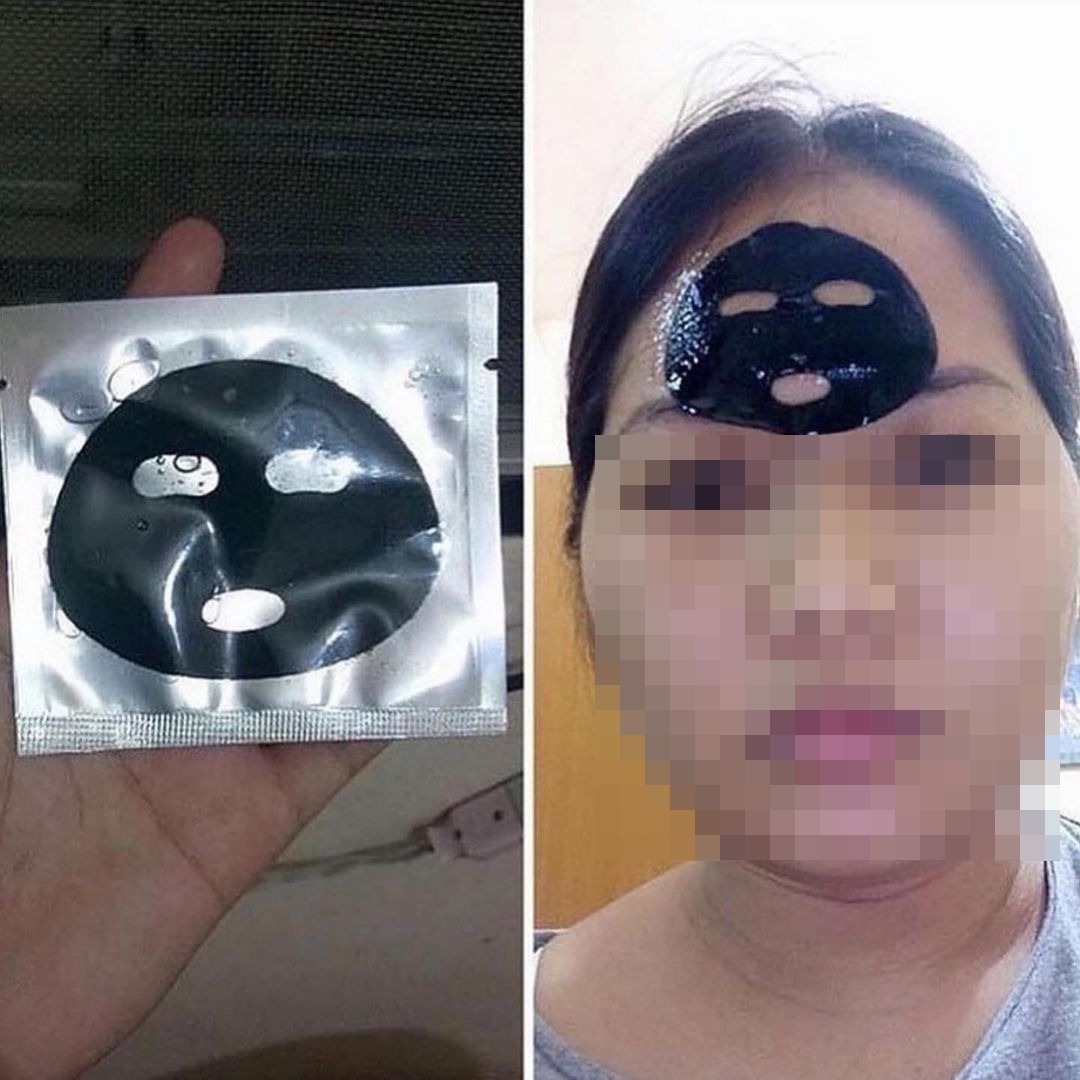