A doting dad! Four months after welcoming daughter Lilibet, Prince Harry already has a sweet bond with the little one.

“Harry adores Lili and loves reading her bedtime stories and rocking her to sleep,” a source exclusively reveals in the new issue of Us Weekly. “He has a real magic touch.”

The insider notes that “every day just gets happier” for Harry, 37, Meghan Markle and their 2-year-old son, Archie, with Lili at home, adding, “There’s just so much love and gratitude and they couldn’t ask for more.” 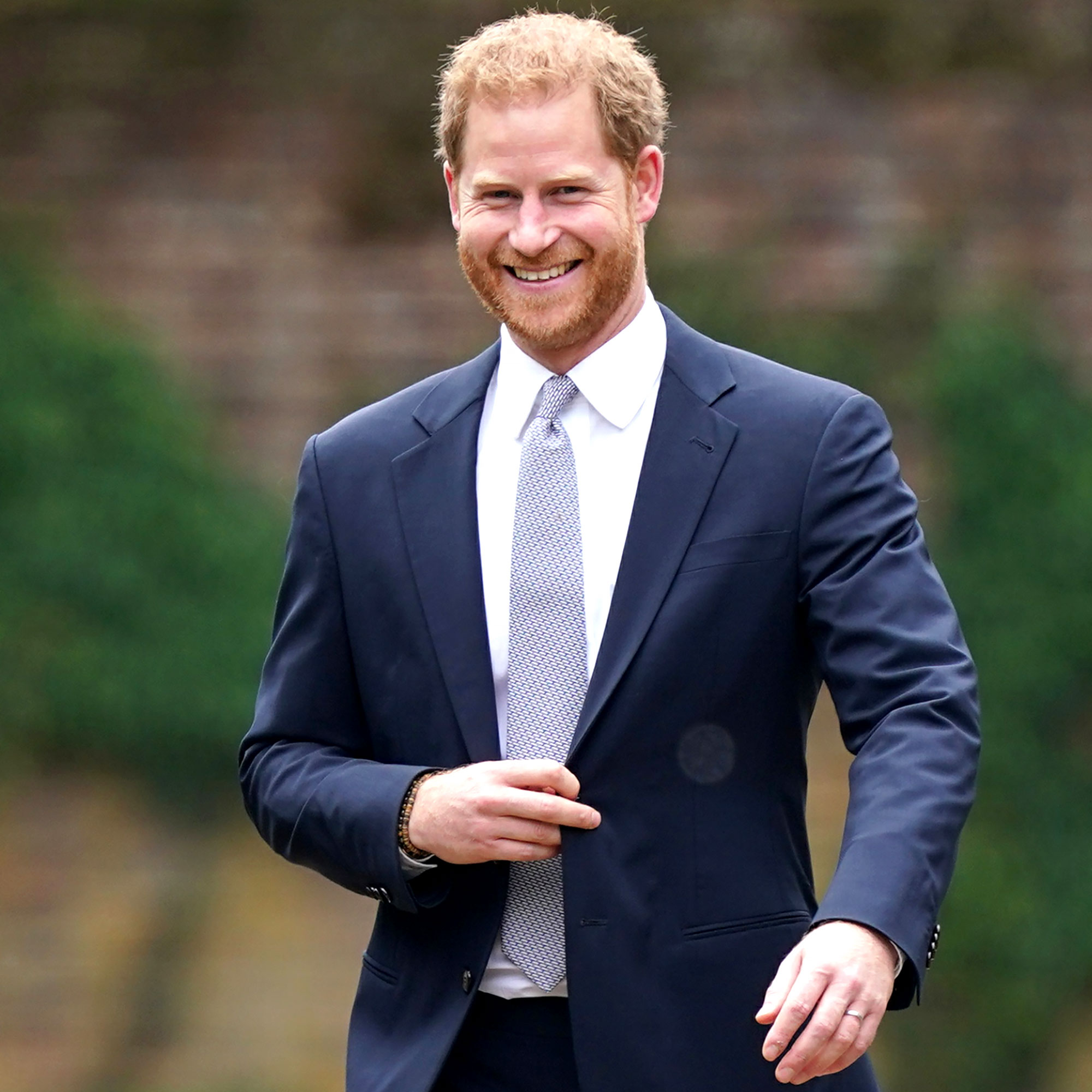 The Suits alum, 40, gave birth to their baby girl on June 4, announcing her arrival on the Archewell website two days later.

“On June 4th, we were blessed with the arrival of our daughter, Lili,” the couple wrote on June 6. “She is more than we could have ever imagined, and we remain grateful for the love and prayers we’ve felt from across the globe. Thank you for your continued kindness and support during this very special time for our family.”

The following month, Harry spoke about Lili for the first time, telling Ed Sheeran that having “two [kids] is definitely a juggle.”

The former military pilot went on to say, “She’s very chilled and seems happy to just sit there while Archie is running around like crazy. [We’ve] been very lucky so far.”

As for Meghan, the Deal or No Deal alum gushed that Lili is “beautiful” when asked about the 4-month-old during a September New York City trip.

The journey marked the pair’s first joint outing since welcoming baby No. 2, and they have since returned to their Montecito, California, home. Harry and Meghan moved to the United States in March 2020, making their exit from their senior royal duties permanent in February of the following year.

“Harry and Meghan finally feel free,” a source exclusively told Us at the time. “They have so much to look forward to. … Harry and Meghan have achieved success beyond their wildest dreams in the U.S. and are settled and much more content living in Montecito, doing their own thing. They are determined to raise their children in a normal, stable environment, out of the spotlight, which would’ve [been] impossible if they’d remained royals.”

The Royal Family: Get to Know the Next Generation

Buckingham Palace released a statement about the duo’s departure, saying that the duke and duchess are still “much-loved members of the family.”

The Duke and Duchess of Cambridge, both 39, don’t “spend a lot of time thinking about the Harry and Meghan situation” and wished Harry a happy birthday in September despite their strained relationship.

For more on Harry and Meghan’s family life, watch the video above and check out the latest issue of Us Weekly, on newsstands now.