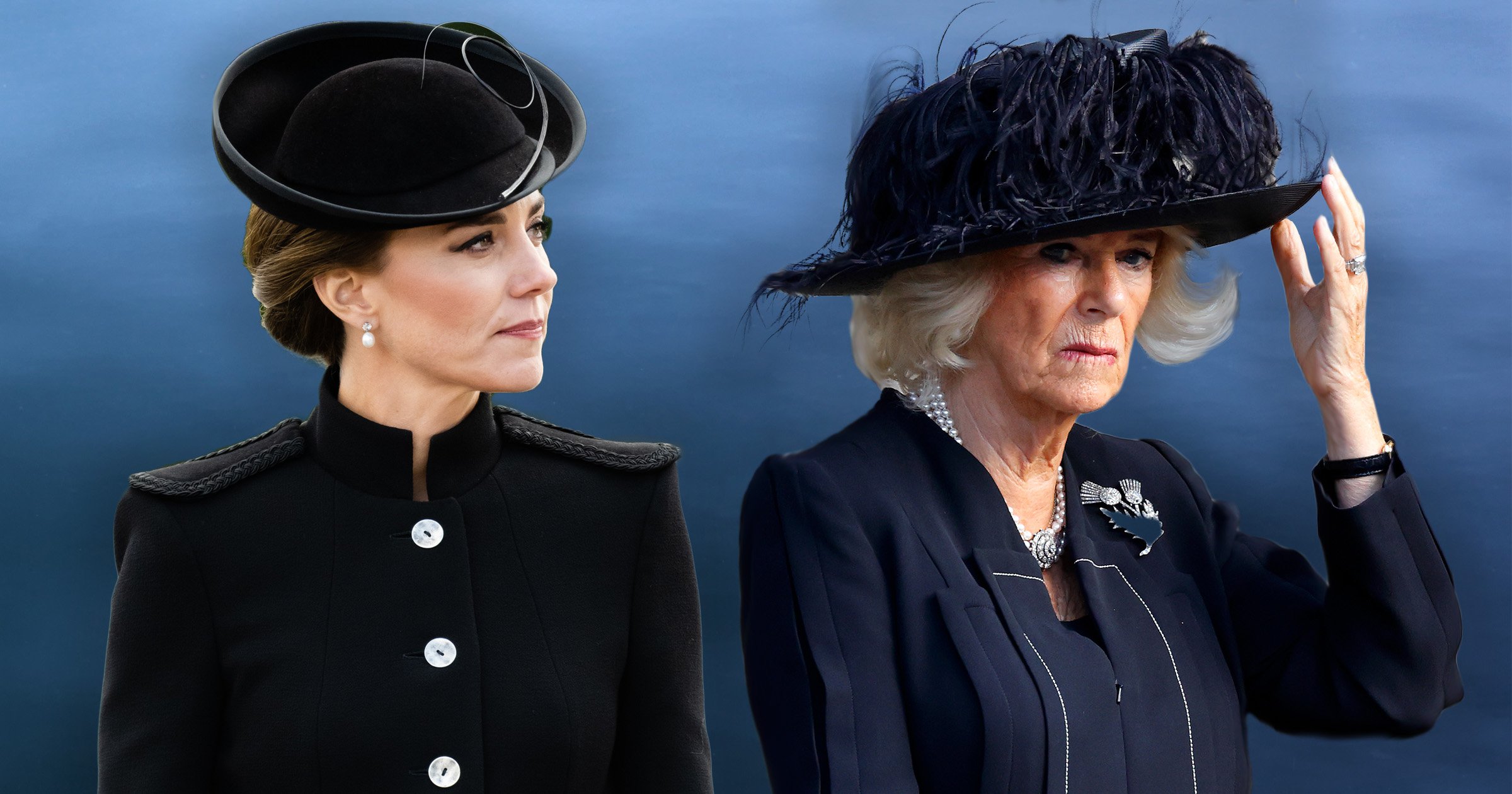 As millions of people across the world tune in to watch the funeral of Queen Elizabeth II on Monday September 19, many of us will be paying attention to what the Royal Family chooses to wear to the momentous event.

While the Queen’s coffin lay in state in Westminster Hall as part of the national mourning period, one particular item that almost every female royal in attendance appeared to don while paying their respects was jewellery made up of pearls.

Queen Elizabeth II was known for lending out her jewellery to other royals and over the course of national mourning both Kate Middleton and Meghan Markle have been seen wearing pearl-based items of jewellery belonging to the late monarch.

However, as well as pearls being favoured by Her Majesty over the years, there is another poignant reason as to why Royals wear pearls during times of mourning.

The tradition of ‘mourning jewellery’ – and in particular the wearing of pearls – dates all the way back to Queen Victoria’s era.

Following the death of her husband Prince Albert in 1861, Queen Victoria was so overcome with grief that she famously only wore black for 40 years, teaming her colourless outfits with pearls, which are said to represent tears.

She wore strands of pearls for the rest of her life and the tradition of wearing the gems while in mourning has continued in the Royal Family into the modern day.

Queen Elizabeth II herself wore pearls to the funerals of Princess Diana, King George VI, Princess Margaret and most recently, to the funeral of her husband Prince Philip, Duke of Edinburgh.

The Queen was joined at her late husband’s funeral by Princess Kate Middleton, who also was pictured wearing earrings of the symbolic beads.

Head to Metro.co.uk’s Queen Elizabeth II tag page for the latest updates, and sign Metro.co.uk’s book of condolence to Her Majesty here.

In the days which have passed since Queen Elizabeth’s passing on Thursday September 8, 2022, members of the Royal Family have all worn pearl jewellery while paying their respects to the Queen.

Meghan Markle, the Duchess of Sussex, has been pictured wearing a pair of diamond and pearl stud earrings gifted to her by the Queen during a service at Westminster Hall.

It is expected that pearls will be worn by many during the funeral service for Queen Elizabeth II – and although the wearing of the gems is steeped in tradition, hose who choose to wear the  beads will also be paying a nod to Her Majesty’s frequent wearing of them even outside of mourning.