HOW often do you wash your bra? It’s probably not enough, according to one expert.

Laundryheap CEO Deyan Dimitrov says you should always follow the ‘rule of three’ cleaning hack for any items you are not sure how regularly to wash. 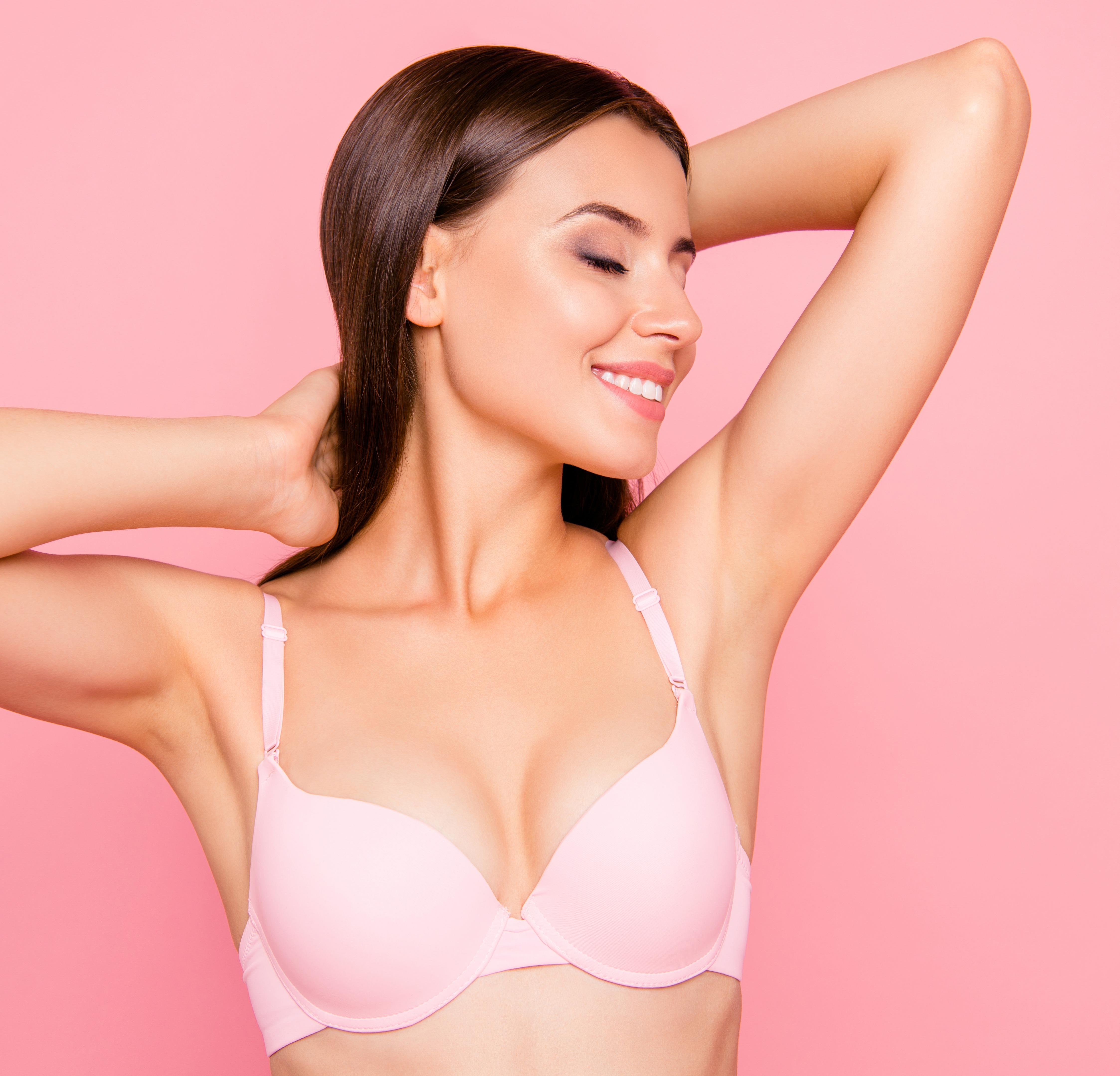 His comments come after a TikTok video inspired a debate over how regularly you need to put the garment in the wash.

One user Renee Hogan said in a post: "How often do you guys wash your bras? Sometimes I go a week without washing my bra."

One admitted to only washing her bra once a year, while another asked: "You're supposed to wash them????"

But dry cleaning boss Deyan has insisted you need to wash your bra far more regularly or run the risk of developing fungi or yeast building up in your underwear. 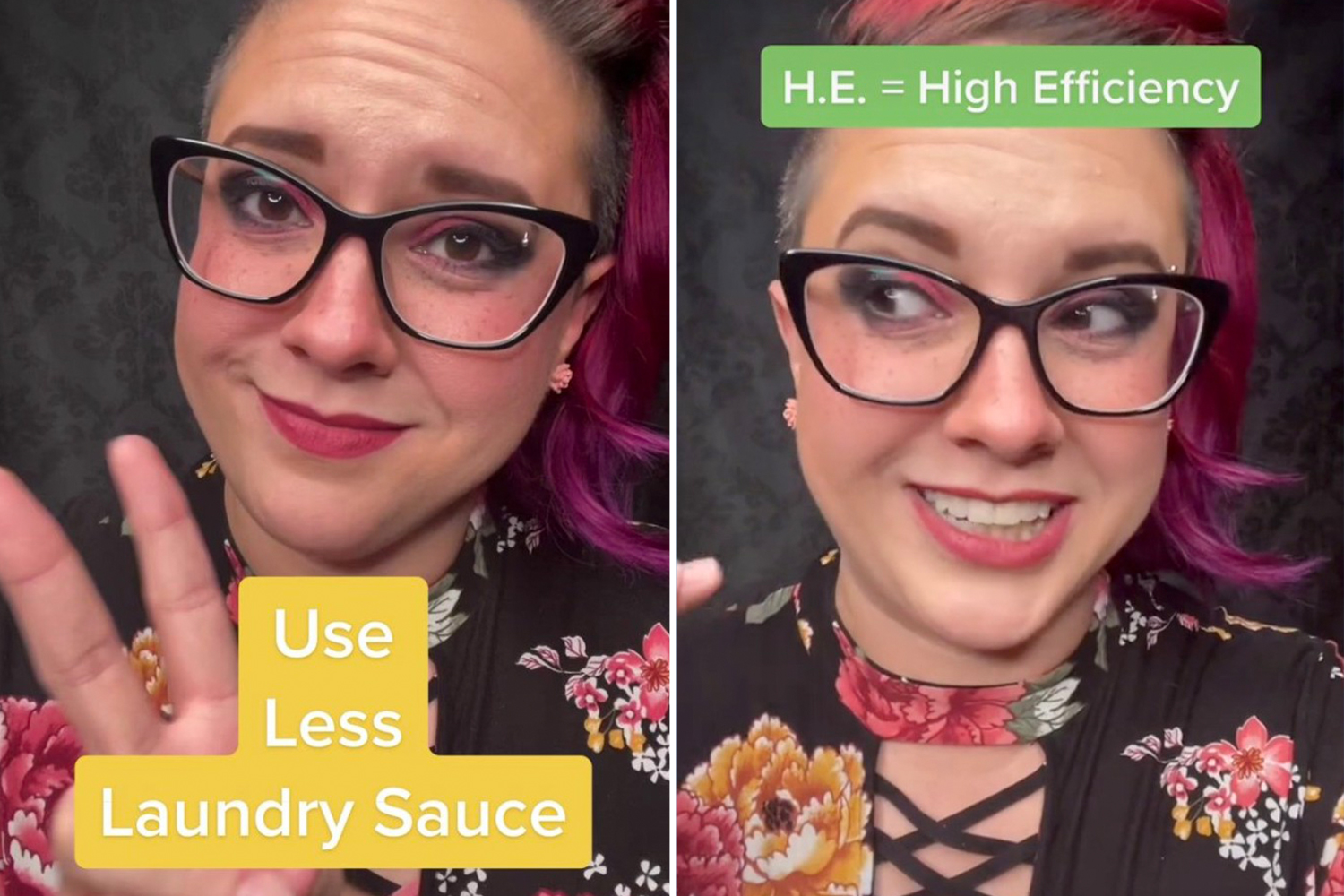 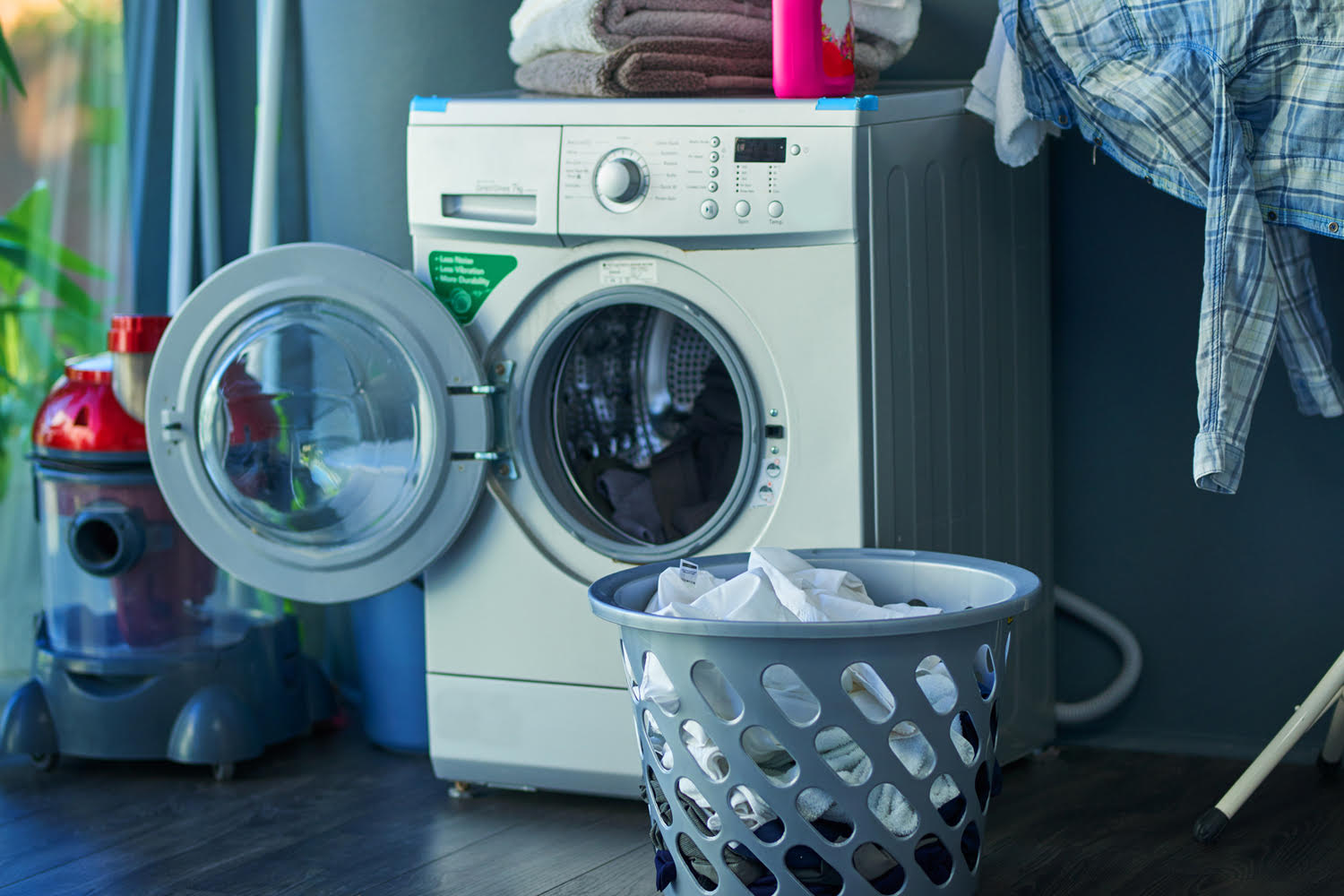 He says you have to wash your bra twice a week or every three wears – whichever comes soonest.

He said: “Not washing your bras often enough can cause germs and bacteria to fester in their material, which can cause unwanted odours to linger.

“In fact, waiting too long to wash your bras can result in fungi, sweat and yeast building up, which could cause spots on your skin.”

And Deyan says these other items also need to follow his failsafe ‘rule of three’.

Viewers all say the same thing about Queen's grandson, 14, during vigil

It can be tempting to wear the same jim jams until they start to pong.

But Deyan warns that they need to be washed before they feel unclean.

He said: “If they aren’t washed often enough, they could harbour germs and bacteria, which could transfer onto your bedding, and eventually cause skin irritation or spots.”

Jeans need to tread a delicate line between being clean and losing their shape, says Deyan.

He said: “Avoid tumble drying your jeans. Doing so can over-shrink your denim or cause it to fade.

“Air drying your jeans will help them maintain their shape and colour for longer.”

WHEN do you wash your bedding?

Some people say every week – some say barely ever.

But Deyan says these handy tips will keep your bedware in good nick.

You can get away with washing sheets once every two weeks.

It might seem counterintuitive but you should take the 'less is more' approach to bedding.

Deyan said: “Be sure to avoid adding too much detergent to their washing cycle, as this may stain your sheets and wear down their fibres to cause holes and tears.

“For silky and soft results, I would recommend using ½ cup of baking soda and vinegar instead of detergent.”

He adds that mattress protectors should be washed every two months, pillows should go in the washer every three months or four times a year and duvets just twice a year.

He said: “This is to avoid any unwanted odours or bacteria from clinging to any folds or crevices.

“If your washing machine is too small for duvets and pillowcases, you can get these washed at a laundrette or dry cleaners.”

He adds: “Always wash them in cold water – 20 degrees or below – as this will prevent them from shrinking.

“Whenever you wash your jeans, turn them inside out to reduce colour fade and make sure you use liquid detergent or pods when washing jeans, as powdered detergent can dry out your jeans and leave them feeling scratchy.”

Towels are not exempt from the three-use rule – but always make sure to just use detergent.

He added: “Wash your towels regularly on a low heat, as this will help them retain their colour and original sizing and shape.

“Additionally, avoid over-drying them in the tumble dryer, as this can cause them to lose their fluffiness and become rigid.”