HOW many times have you been excited to try the latest must-have skincare product, only to find it made you break out within a couple of days?

In-between applying 10 layers of concealer and screaming "WHY" at the bathroom mirror, it might not feel like it at the time, but this type of acne – also known as "skin purging" – can actually be good news for your skin. 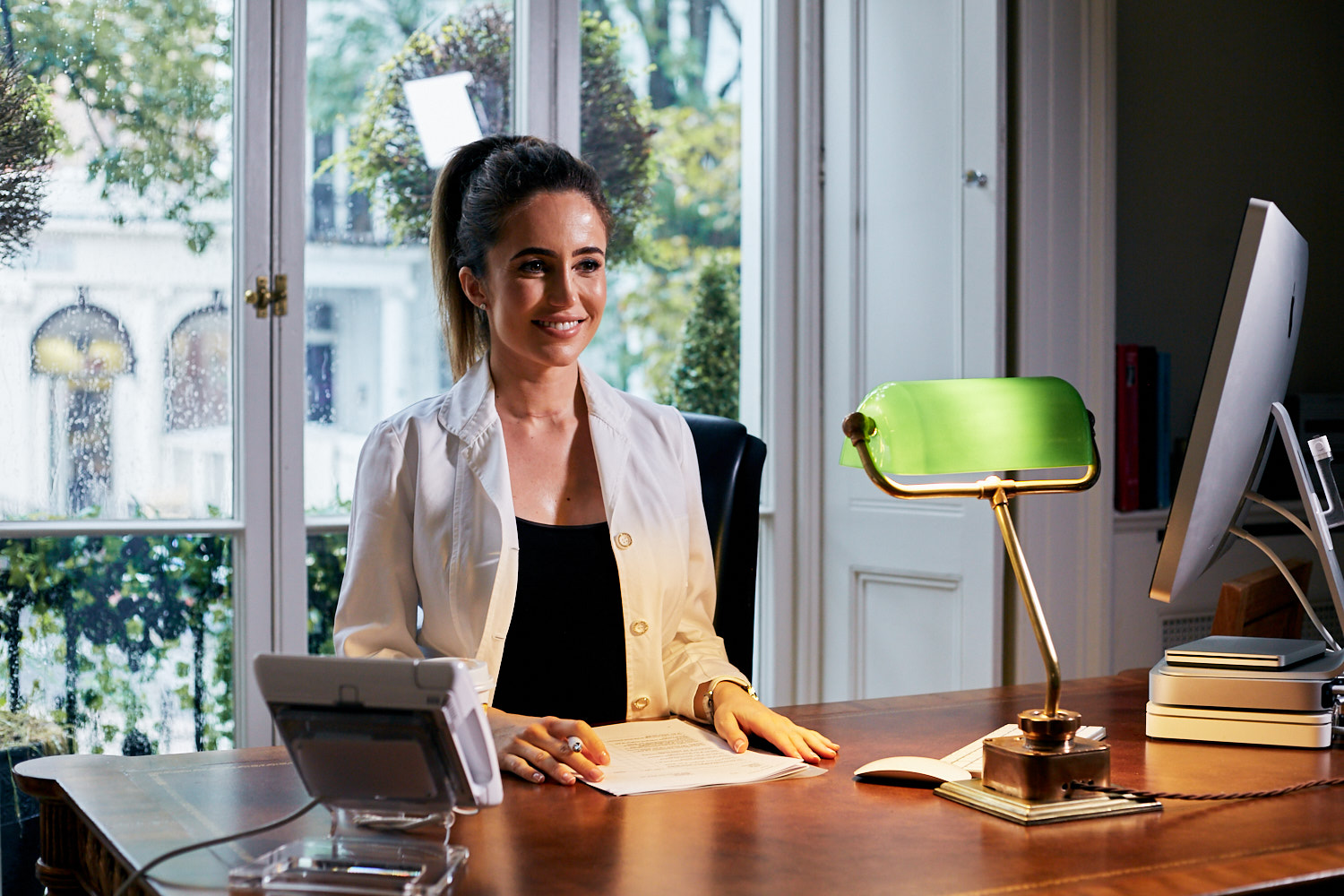 "It gets worse before it gets better" is a phrase we've heard countless times when it comes to skincare.

And with adult acne on the rise (there was a 200 per cent increase in adults seeking treatment in 2016) it seems we're all looking to better our complexion.

But anyone who has problematic skin will know that venturing into the unknown (aka trying out a new product) is like stepping on ice.

You approach it carefully, often with doubt – and make a hasty U-turn at the first sign of cracks. 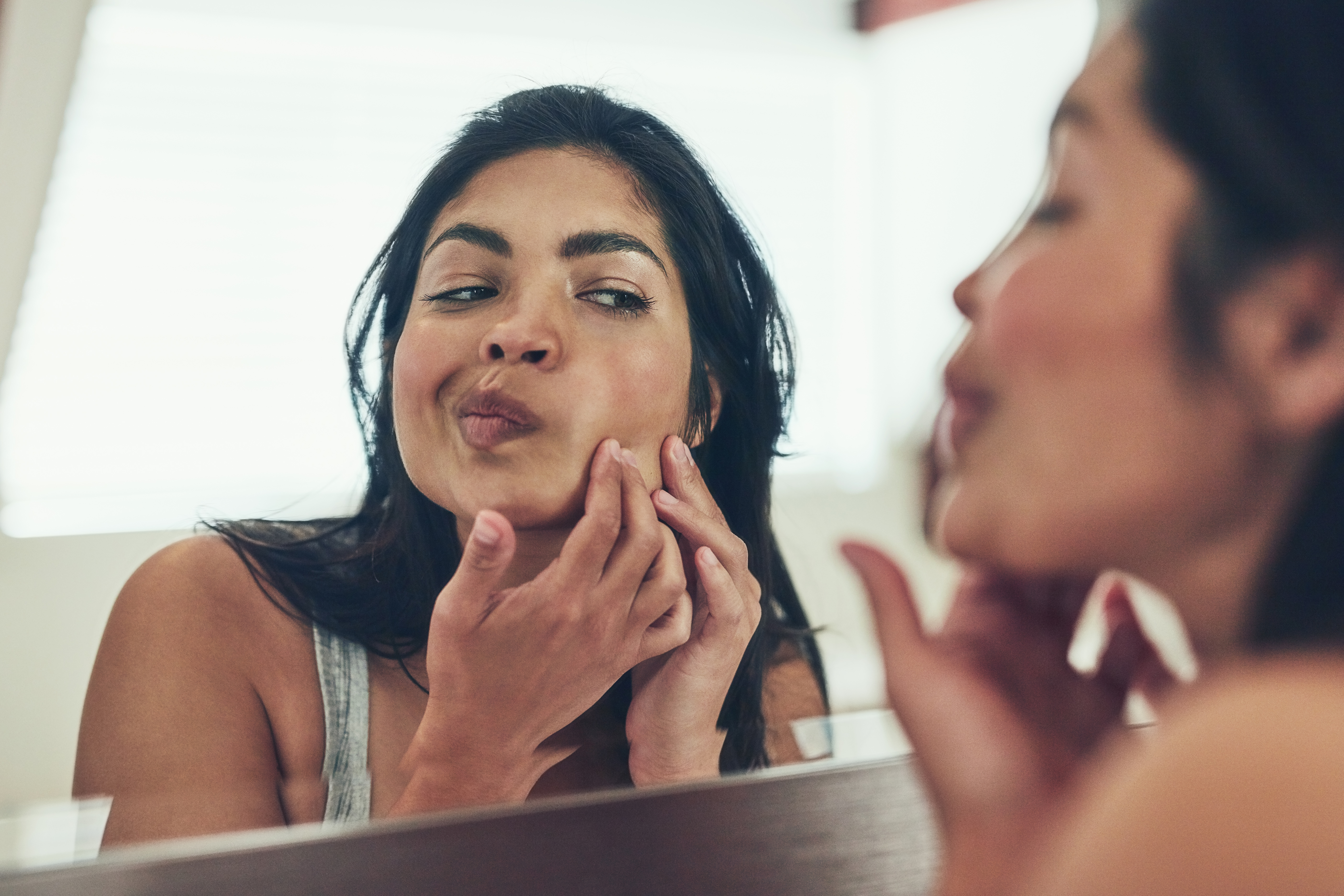 Which is why most people will end up ditching a new product within days, often because they've had an unexpected breakout, or their acne has worsened.

But before you bin the £50 cleanser – listen up.

According to celebrity skin doctor and founder of Facial Sculpting, Dr Nina Bal, a breakout following a new product is something to celebrate.

We chatted to the television skin guru – who has worked with the likes of Vicky Pattison, Katherine Ryan and Cherry Healey – to find out exactly what we need to know about skin purging.

"Ultimately, it's an adjustment period – what’s happening during purging, is the new product is purging the clogged pores and cleaning them out.

"As a result, the pimples buried underneath the skin are forced up, typically causing a white head, blackhead, or small bumps in the skin.

"Essentially,  your skin is undergoing a purification process, and if you notice blemishes appearing at a much greater speed than usual, that's good news!

"It mean your skin is reacting well to the new active ingredients." 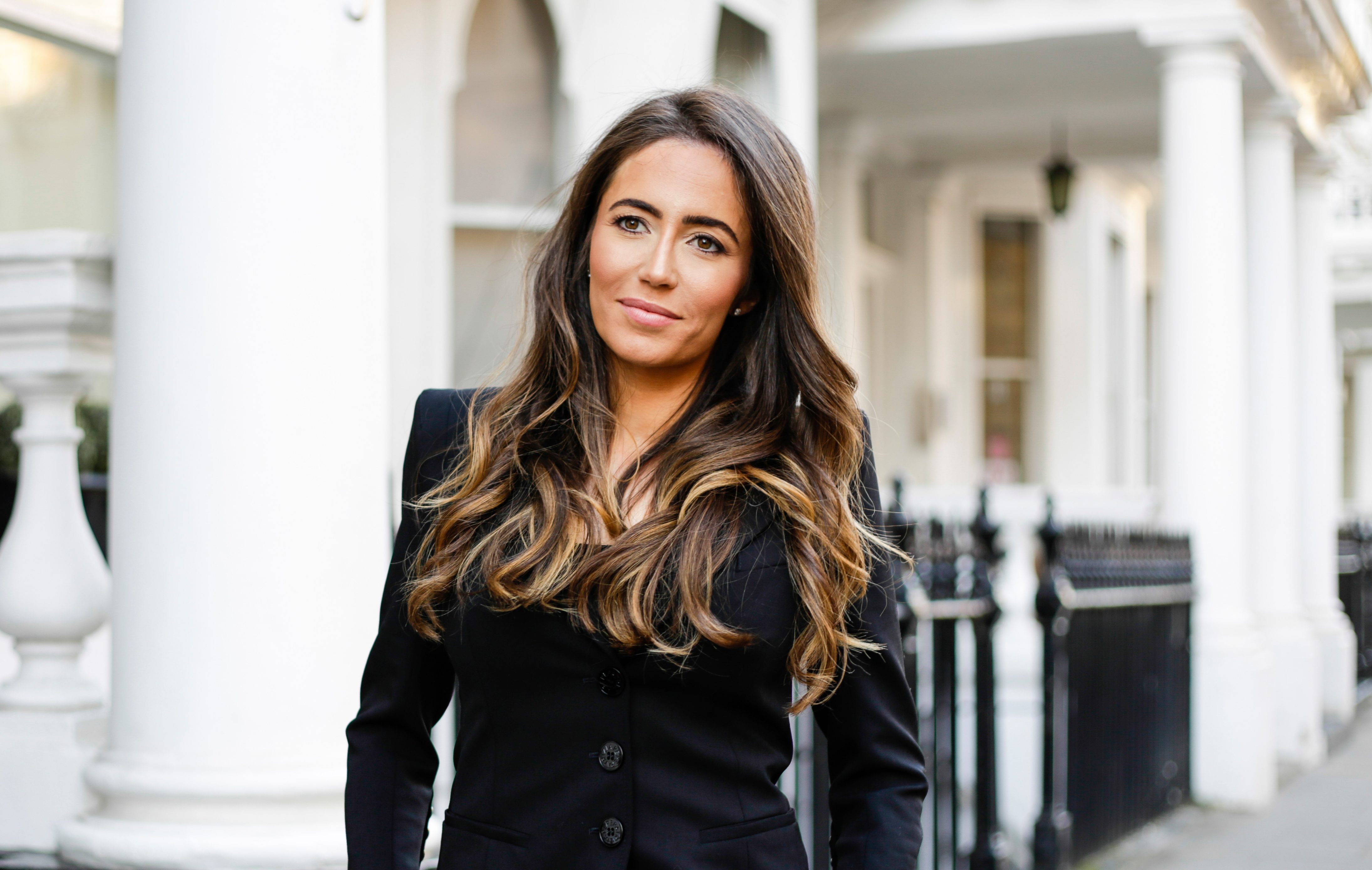 Other skin experts agree that persevering with the product can reap rewards.

Speaking to Glamour, dermatologist Dr Justine Kluk explained that the accelerated shedding of skin can result in a breakout, but only in the short term.

"Retinoids are a good example of a treatment that can have this effect to start off with, but they are incredibly helpful in most people who persevere and any increase in breakouts tends to settle with continued use."

Despite this, reactions to new products can still happen, which means it can be tricky to distinguish between a breakout and whether your skin just doesn't agree with whatever you're using.

But, Dr Nina explains there are a number of signs to look out for that can help you understand what's happening – including the type of product you're using.

"Purging can look similar to breakouts, as all spots are essentially caused by the same process," she tells us.

"These can show up as blackheads, white heads, spots and breakouts.

"A purge usually happens in areas where you usually get pimples.

"You can also notice skin exfoliating so peeling and redness are normal too.

"You can usually tell the difference by assessing the appearance as well as your routine.

"If you’ve just introduced a new skincare regime and you get breakouts in areas you wouldn’t usually then this could be a sign of a reaction.

"If you are also using a product without anything that causes skin turnover (like an organic moisturiser or cleanser) then it most likely isn’t purging. 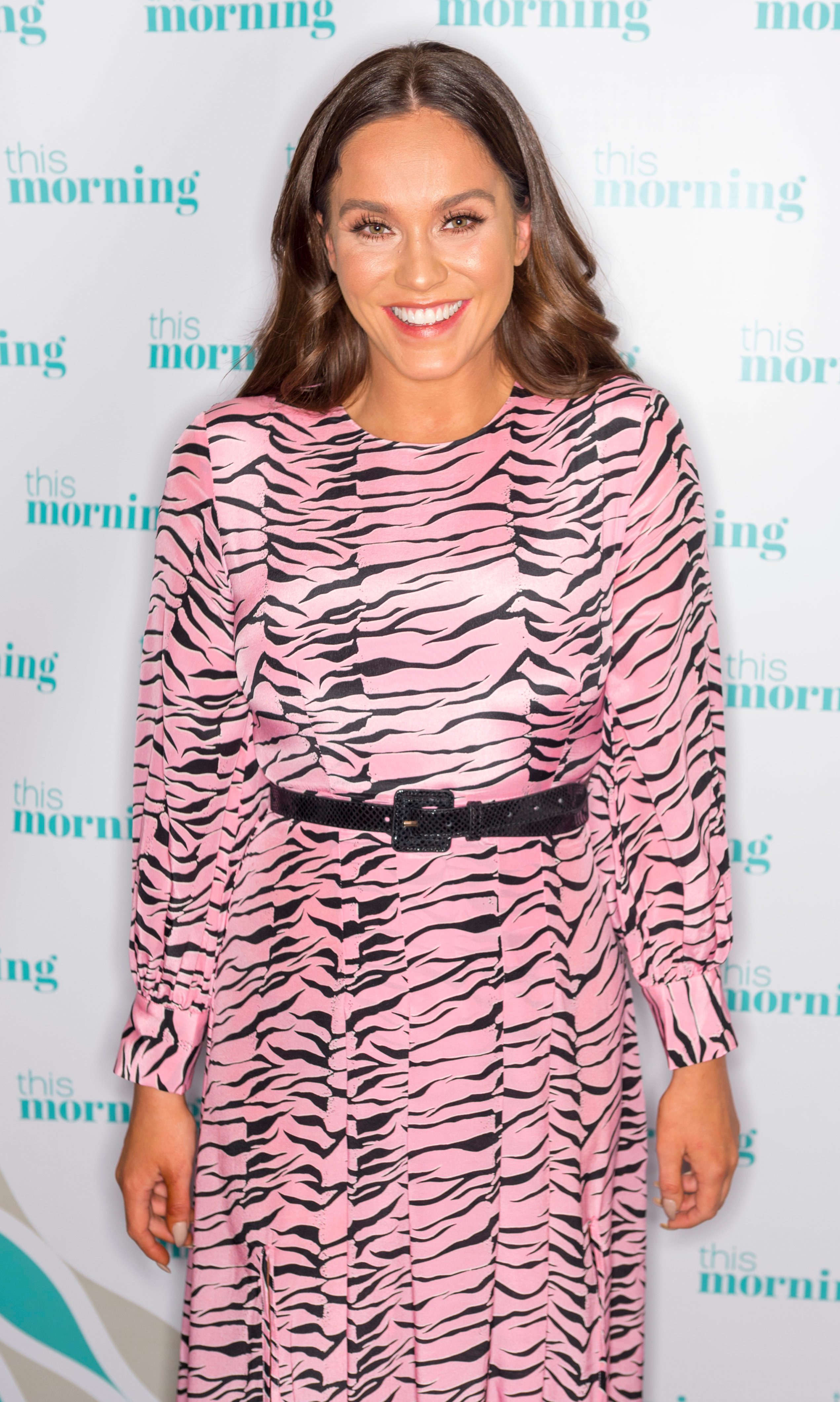 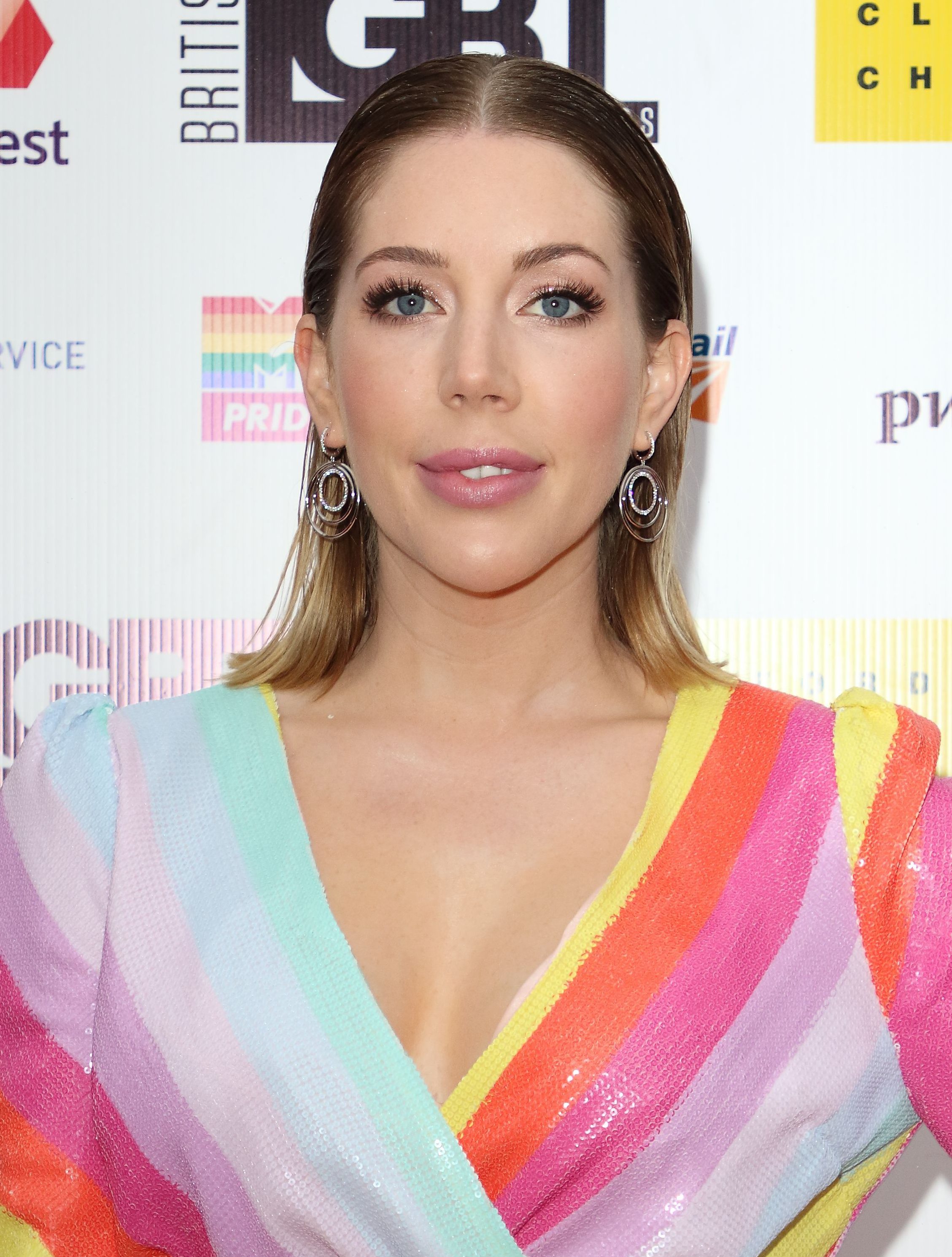 "The main ingredients and products that are usually responsive for provoking a purge are also some of the most beneficial and powerful skincare actives.

Of course, seeing out a skin purge might be the best option – but it's not the easiest, especially if you're already struggling with problematic skin and the product seems to be aggravating it further.

It's difficult to know how long to wait before throwing in the towel, but Dr Nina recommends four weeks to be a good period of assessment.

"The skin renews itself in a monthly cycle, so any purging should not really last any longer than that," she explains. 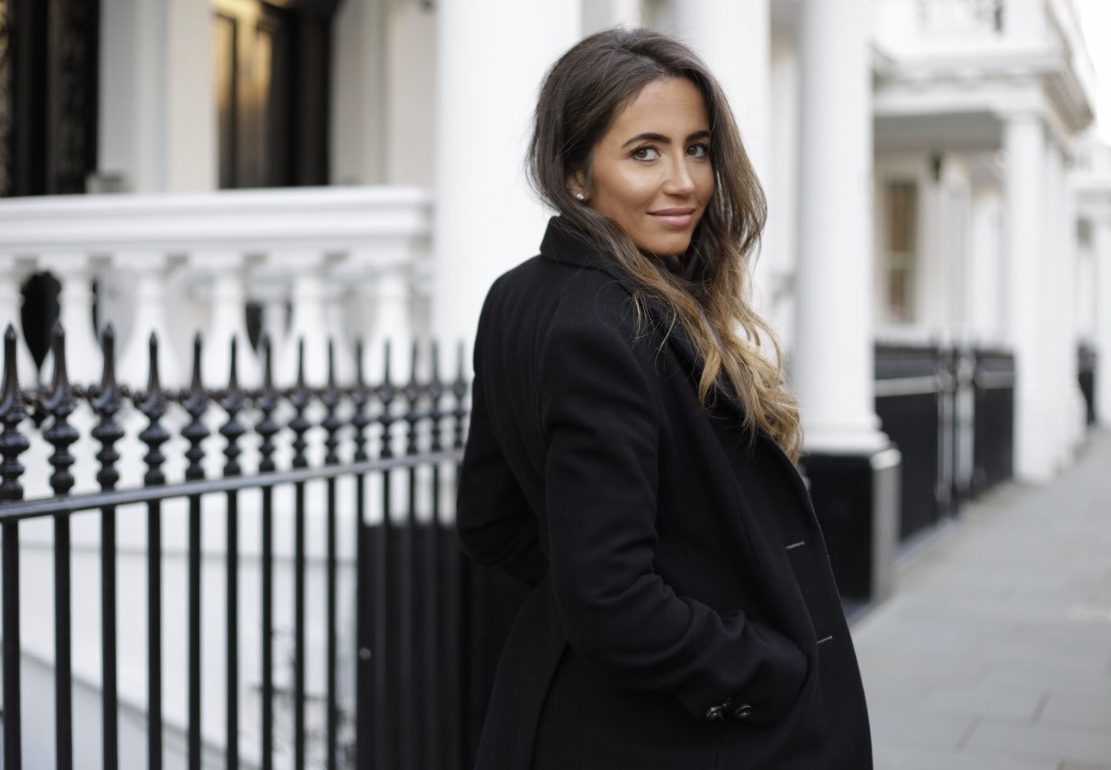 "A temporary increased breakout, redness and soreness are all normal effects for around 6-8 weeks until the oil production get normalised by the active ingredients."

It's also worth noting that if you are concerned about your skin's reaction a new product – or if you're unsure in any way – it's best to seek medical advice or visit a dermatologist, as everyone's skin is totally different.

"If there are no signs of improvement or clearing up after 6-8 weeks, your breakouts are probably not a result of skin purging," says Dr Nina.

"If this does happen, re-evaluate your skincare regime and see a skincare professional or dermatologist for advice."

In other health news, we told you about the woman who claims she cleared her acne and facial scarring for good with ‘glory oil’.

We also told you about the nurse whose acne was so severe she was sent to hospital.

And we showed you acne sufferers are claiming Carbon Theory’s £14 tea tree toner cleared their spot scars in DAYS and left their ‘complexion glowing’.