ZARA has come under fire after mums accused the clothing store of “sexualising children” in “completely inappropriate” campaign.

Taking to Mumsnet, one mum posted several snaps that had made her feel “uncomfortable” while looking for shoes for her daughter. 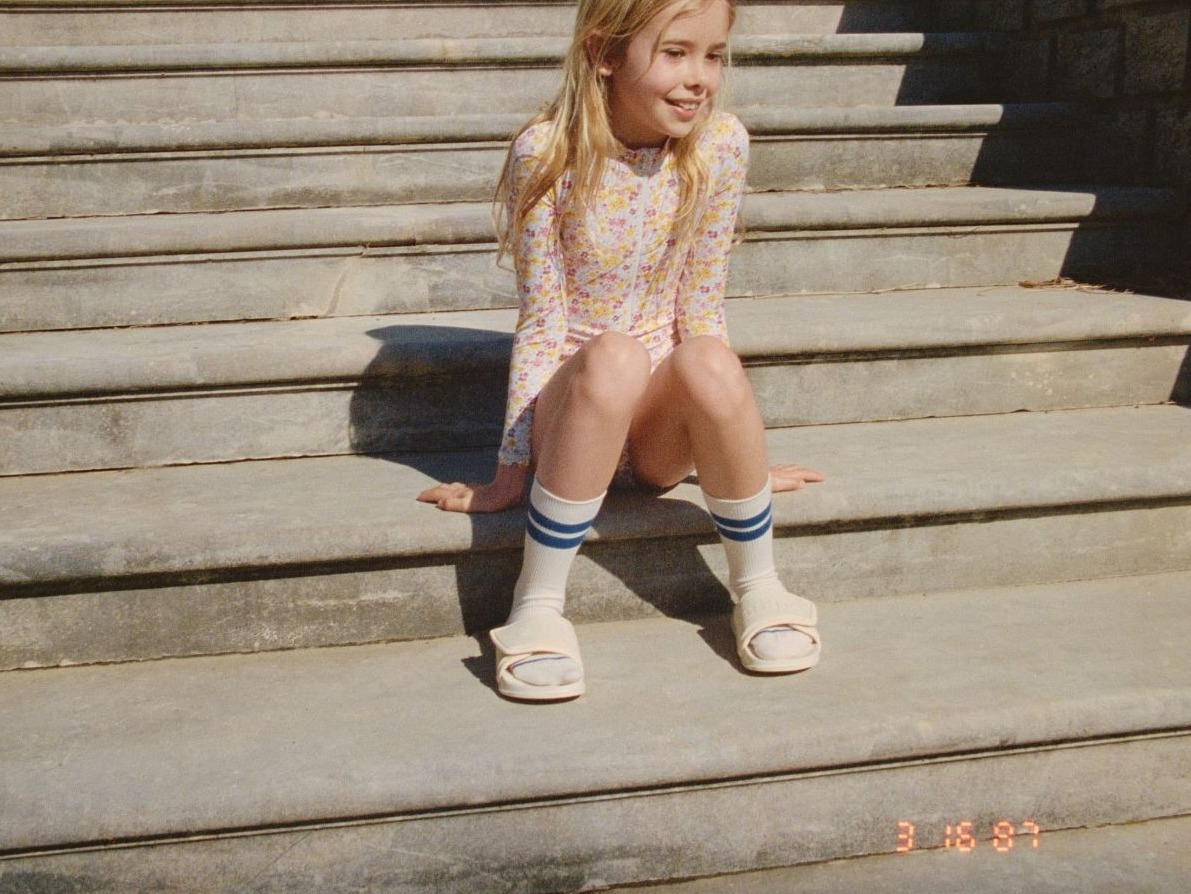 In two of the photos, the model can be seen wearing the same long sleeve swimsuit and bare legs, while the third sees her wearing a crop top and leggings.

She wrote: “Looking for summer shoes for DD online this morning and came across these pics which made me feel uncomfortable.

“Like an attempt at doing high fashion photography for kids clothes. The poses feel inappropriate for kids this young.”

Many were quick to agree with the original poster, agreeing that the images were inappropriate for a kids clothing campaign. 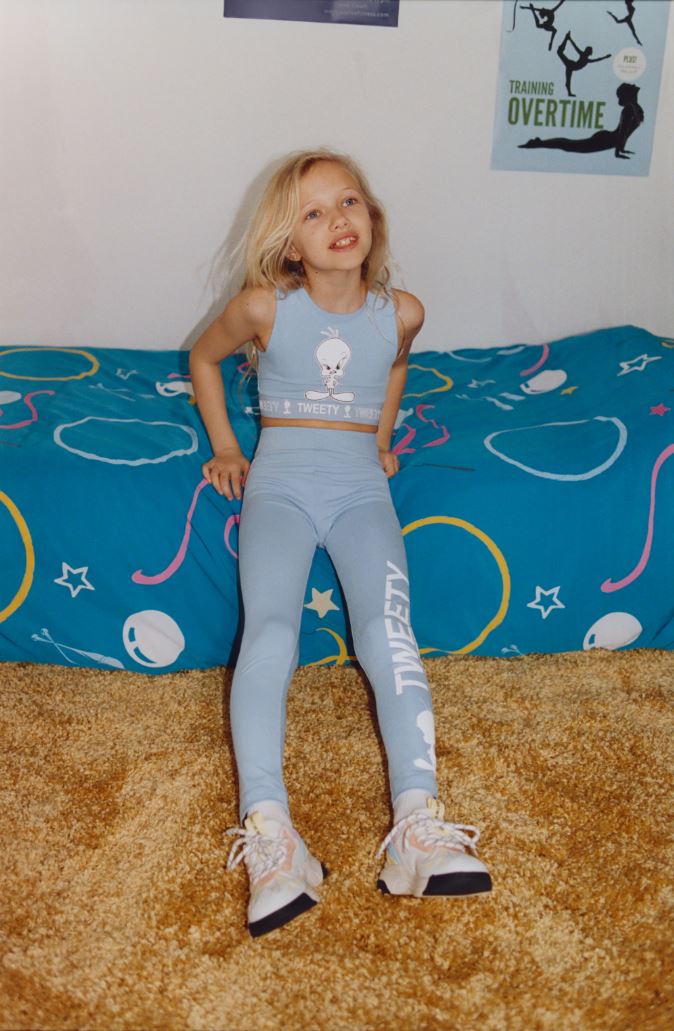 One wrote: “Those pictures are completely inappropriate. I do wonder about the parents who let their kids pose for images like those.”

“All three are a bit crotch focussed to my eye,” agreed another, while a third wrote, “I agree with you, those poses are a bit off.”

However, several mums argued that the snaps were completely innocent and that there was nothing wrong with them. 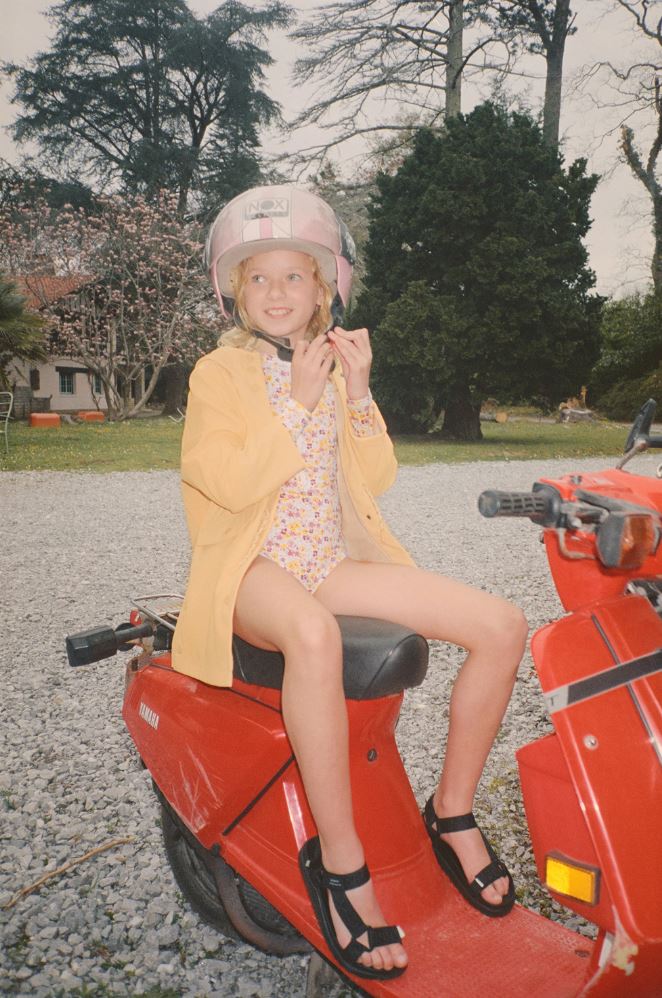 Commenting on the thread, one said: “They look like most of my childhood snaps from the 80s (with better hair). Not inappropriate or sexualised IMO.”

Agreeing a second added: “They are just normal photos. Odd that some people are sexualising them.”

“They look causal rather than sexual to me,” added a third.

In other parenting news, this mum was slammed for giving her baby an inch-long manicure.

And people are sharing the weirdest baby names ever including Milk and Prosecco.

Plus this woman was ashamed to be a single mum-of-six but is now pregnant with baby number 12 and couldn’t care less what people say.