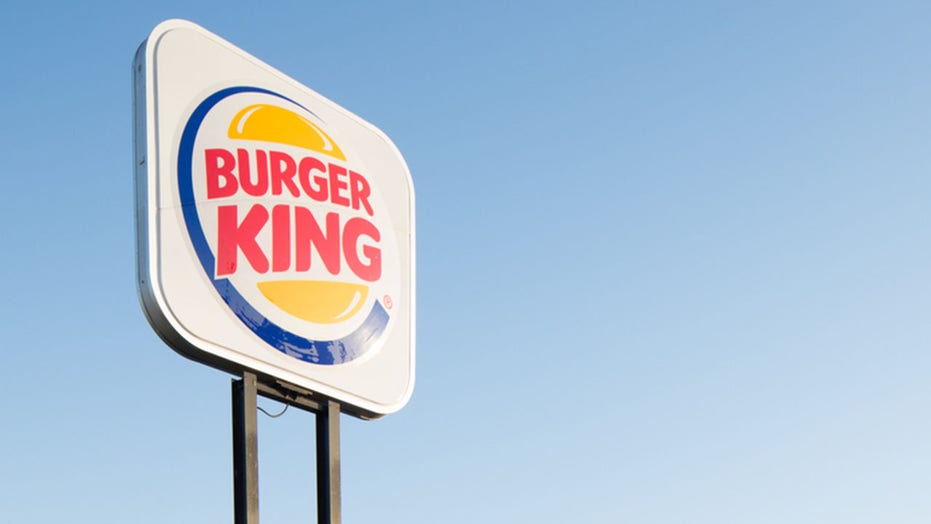 This ad may have been a little too medium-rare for some.

The Instagram account for Burger King Chile published a photo showing a Whopper blocking the Suez canal. The image is a clear reference to the recent obstruction of the canal by the Ever Given cargo ship, which became wedged in the canal on March 23 and blocked access entirely for nearly an entire week.

Fox News previously reported that the incident may have disrupted billions of dollars of international trade.

While Burger King Chile’s Instagram post received praise — often in the form of laughing emoji — not everyone was amused. One commenter wrote, “Exploiting the suffering of others will not promote you, but rather lower your respect.”

“The Suez Canal is disrupted and will return to work again,” wrote another user. “But when your heart breaks down due to loose burger oils and grease, it will not come back to life again.”

Many others used the opportunity to compare Burger King unfavorably to McDonald’s.

This isn’t the first time that the company has sparked controversy on social media. Earlier this month on International Women’s Day, Burger King U.K. announced a new scholarship program designed specifically to help female Burger King employees pursue their culinary careers. As the fast-food chain explained, only 20% of chefs are women, which is something they were hoping to change. Unfortunately, the way they announced the program — with a tweet reading “Women belong in the kitchen” — didn’t sit well with many social media users.

Initially, Burger King U.K. defended its tweets, but the company later apologized for its choice of words.