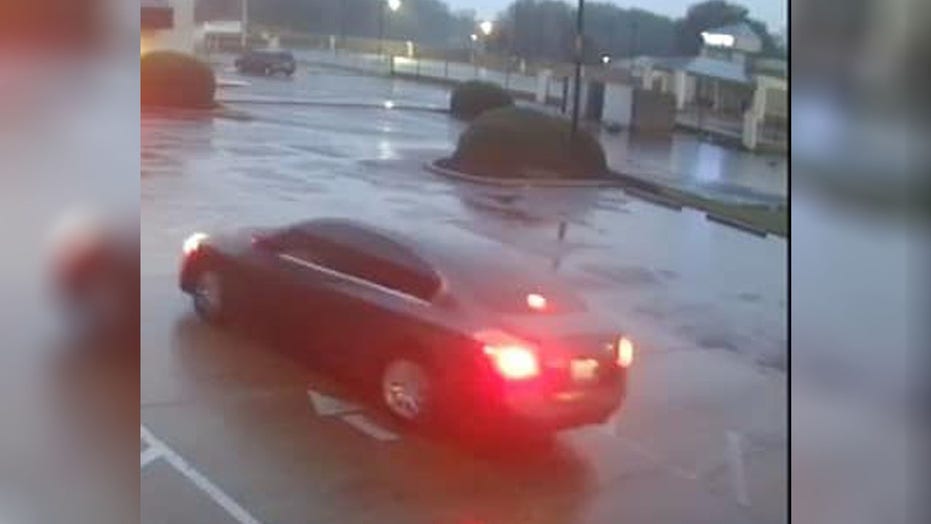 Some people take the term “fast-food” a little too literally.

Authorities in Tennessee are searching for a woman who allegedly fired a gun through a Burger King’s drive-thru window. Fortunately, employees in the restaurant were reportedly able to escape through a rear doorway and no injuries were reported.

The Memphis Police Department posted about the incident on Facebook, which occurred at a Burger King in Memphis on Tuesday, March 30th. According to the post, no arrests have been made and the investigation is ongoing.

Witnesses reportedly said that the woman was upset at how long she the wait at the drive-thru was. She allegedly exited her vehicle and approached the window, where she began arguing with one of the workers.

The woman then reportedly returned to her vehicle (which she was not the driver of) and retrieved a handgun. Authorities say she returned to the drive-thru window, leaned inside the restaurant and fired the gun several times.

The woman then returned to her car, which drove away from the scene.

The Memphis police wrote on Facebook that employees at the restaurant fled through a rear door and were unharmed.

The Facebook post also included several images from security cameras that show the woman leaning through the window and pointing a gun inside the restaurant.

The Memphis police wrote, “Upon arriving on the scene, officers were advised that a female customer got angry regarding the wait time to be served at the drive-thru window. The female got out of the front passenger seat of a mid-sized, four-door, gray sedan and approached the drive-thru window. A verbal altercation ensued between the female patron and the workers. Video surveillance shows the suspect retrieve a black handgun from the vehicle, extend her upper body through the drive-thru window, and fire several shots at the Burger King workers.”

The post continued, “The workers fled from the gunfire through the rear door of the business and were unharmed. The suspect was accompanied by a male who was the driver of the gray sedan.”