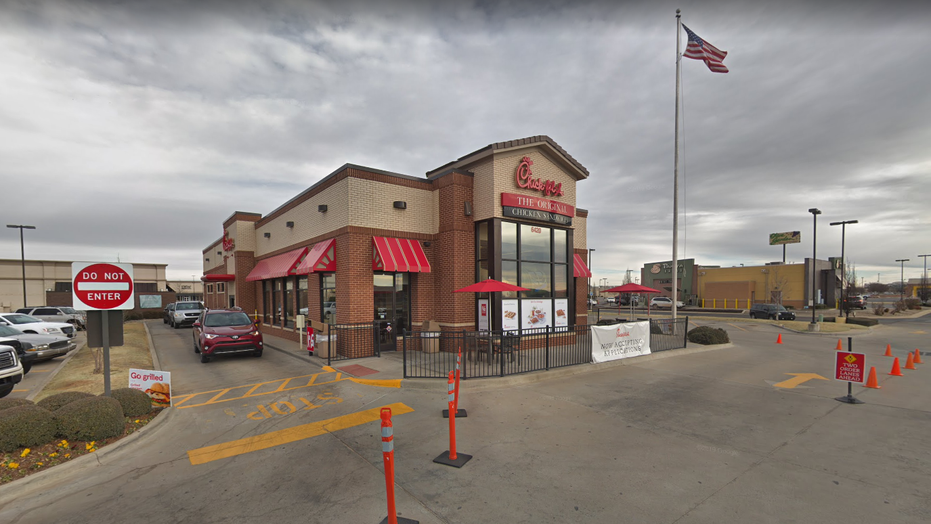 Chick-fil-A is introducing ‘backyard-barbecue-inspired’ summertime menu items for a limited time, including the fan-favorite Smokehouse BBQ Sandwich and the all-new Strawberry Passion Tea Lemonade. The fast food chicken chain’s seasonal summer menu will be available nationwide May 20 through August 24.

Two concerned Oklahomans were filmed taking shelter from a possible tornado by climbing into a Chick-fil-A drive-thru window.

Footage obtained by Fox 8, reportedly taken on Friday night at a Chick-fil-A location in Oklahoma City, Okla., shows a driver and her passenger parked at the drive-thru as employees gather around the window. The driver then opens the door to her vehicle, exits the car, and hops through the window while outside winds appear to blow paper bags, cups and other items into the restaurant.

Her passenger follows closely behind her, hopping through the window as an employee beckons both inside.

The remaining footage, which appears to have been taken by a security camera, shows the customers, along with the Chick-fil-A staff, taking shelter further inside the restaurant.

No one was injured during the incident, Fox 8 reports.

Local officials confirmed to KFOR that a possible tornado was in the area at the time. 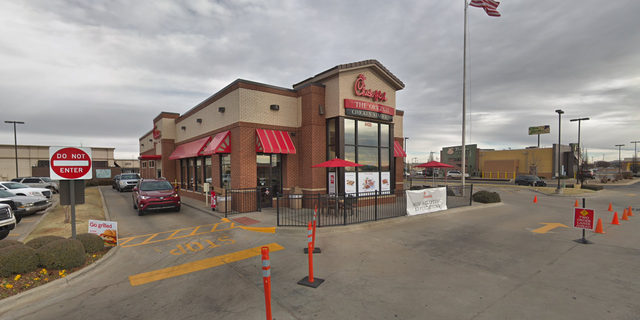 Footage from the Chick-fil-A, reportedly taken on Friday night at a Chick-fil-A location in Oklahoma City, Okla., shows the customers hopping through the window as an employee beckons both inside.
(Google)

Severe storms, tornadoes and floods have devastated certain areas of Oklahoma, Missouri and other parts of the Midwest in recent weeks, resulting in dozens of injuries and several deaths.

As of Monday morning, the National Weather Service warned of strong winds across sections of the Midwest, as well as the enhanced risk of tornadoes in parts of Illinois, Indiana and Nebraska, among other states.