Marks and Spencer’s food is now available to order online as it begins its new partnership with Ocado next month. Starting from September 1, M&S will be taking over from Waitrose to offer its full range to the online supermarket, with more than 6,000 products to choose from. But will the new takeover make a difference to the price of your shopping basket?

Shoppers can currently browse the M&S range and order for September delivery, while anyone looking to book an Ocado slot before the end of August can pick from the usual Waitrose range.

But while both are available to browse, the researchers at Which? have compared a typical grocery shop to see which provider offers the best value.

The researchers checked the prices of 30 grocery and household items on Ocado.com, comparing the Marks and Spencer brand with the Waitrose-own brand. 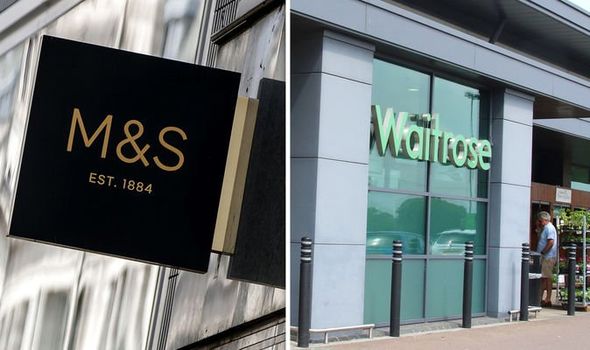 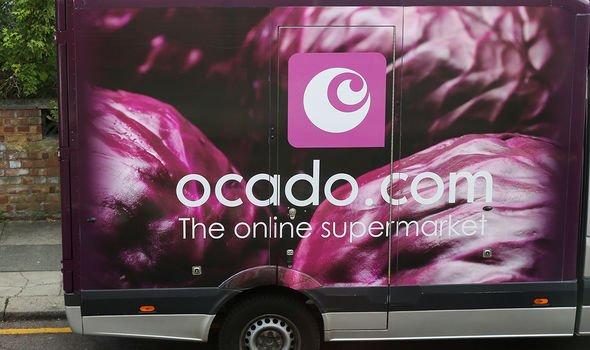 While it was a close race, the comparison revealed Ocado shoppers will be spending less now the online store is switching to Marks and Spencer’s range.

The study showed shoppers would spend £2.74 less on the Marks and Spencer basket.

The full list of 30 items at Marks and Spencer cost £43.84, while the current Waitrose range would set you back a more expensive £46.58.

According to Which?, that’s enough of a saving to buy a 550g block of M&S British cheddar from the new range.

However, despite promises Marks and Spencer plans to match or beat its predecessor’s prices, not everything in the range had a lower price tag.

Marks and Spencer’s wholemeal bread is 5p more expensive at 65p, but cupboard essentials such as olive oil come in at a whole 65p cheaper than Waitrose.

The researchers also found a large packet of carrots and the brand’s own thick toilet gel were more expensive than they were at Waitrose – but overall there were savings to be made.

Its jumbo cod fish fingers are 75p cheaper, while kitchen roll and toilet tissue were also cheaper by 20p and 10p respectively – and two pints of semi-skimmed milk will save you 4p with the new selection. 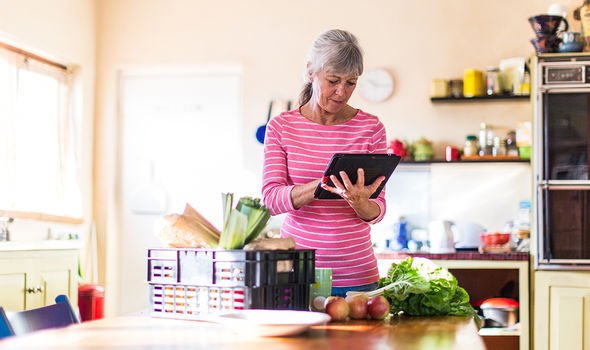 Marks and Spencer has been busy preparing a whole new range in the lead up to the new partnership.

Its Remarksable Value range is designed to offer everyday items at lower prices for shoppers who are used to seeing budget-friendly own-brand products at other supermarkets.

The retailer has also focused on creating larger family-size packs in a bid to win over shoppers who are loyal to Ocado’s Waitrose offering.

M&S has even been creating similar products to some of the online shoppers’ favourites to make sure the switchover is as seamless as possible for customers who may have been buying the range for up to 20 years. 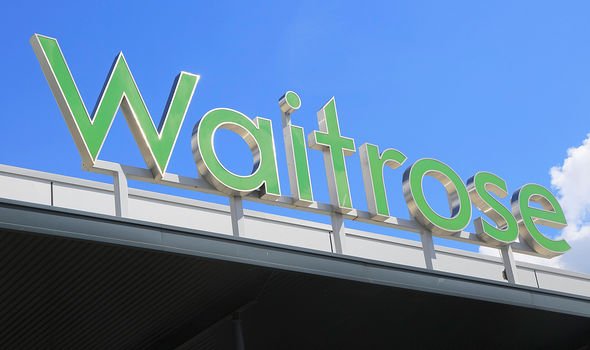 M&S Food Managing Director Stuart Machin said of the new partnership: “One year ago today, we began the joint venture with Ocado so that customers can access the full range of delicious, great quality M&S Food products online.

“The team has worked really hard to make this happen and from today, customers can view the existing range of M&S products on the Ocado website as well as hundreds of new ones.

“Our customers can be confident that they will enjoy even better choice and even better value, whether they are shopping in-store or online.”

For those still wanting to shop at Waitrose, ther supermarket is launching its own online shopping platform on its website.

Gillian Flynn Knows ‘Utopia’ Has ‘Unsettling’ Covid Parallels
We and our partners use cookies on this site to improve our service, perform analytics, personalize advertising, measure advertising performance, and remember website preferences.Ok