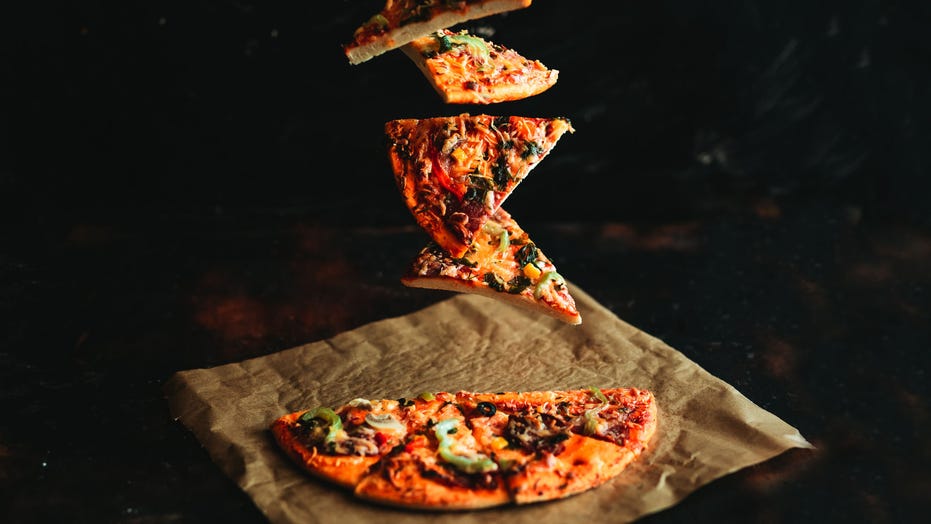 Over the past year, many restaurants have developed unique ways of providing food to customers while also practicing social distancing. For most places, this involves installing plastic barriers, moving to outdoor dining and other similar practices. 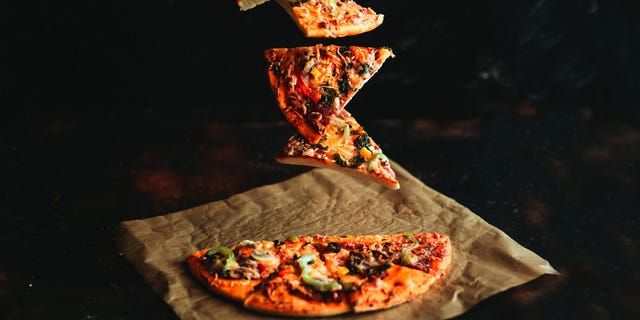 One grad student living in a second-story apartment in Philadelphia has taken a unique approach to food delivery.
(iStock)

One grad student living in a second-story apartment in Philadelphia has taken a unique approach to food delivery. Since the pandemic began, he’s been dropping pizzas out of his window to hungry people on the sidewalk below.

Ben Berman uses a pulley to safely lower the pies to the ground, WDBJ 7 reports.

He told reporters, "I realized I could make people smile by dropping slices of pizza out my window, and that was really the original idea."

According to the news outlet, Berman spends several days making pizzas, which starts with making and rolling the pizza dough. He then makes the sauce on the second day while the dough sits, and finishes the pies on the third day.

"And then the day of the actual pizza drop," he explained, "people who have won the ‘lottery’ come to get a pizza outside my window."

Instead of money, Berman asks the pizza recipients to make a charitable donation instead.

"Donations that have come in through people from all over the world, people without any expectation of ever trying pizza," Berman said. "Anyone that donates to us, 100% of what they give is being given away."

Berman has reportedly raised $30,000 by dropping pizzas. For him, however, this is apparently just another way that food has had a positive impact on his life.

"I don’t have many large family memories that aren’t centered around food," he explained. "It just has been a big part of my life."