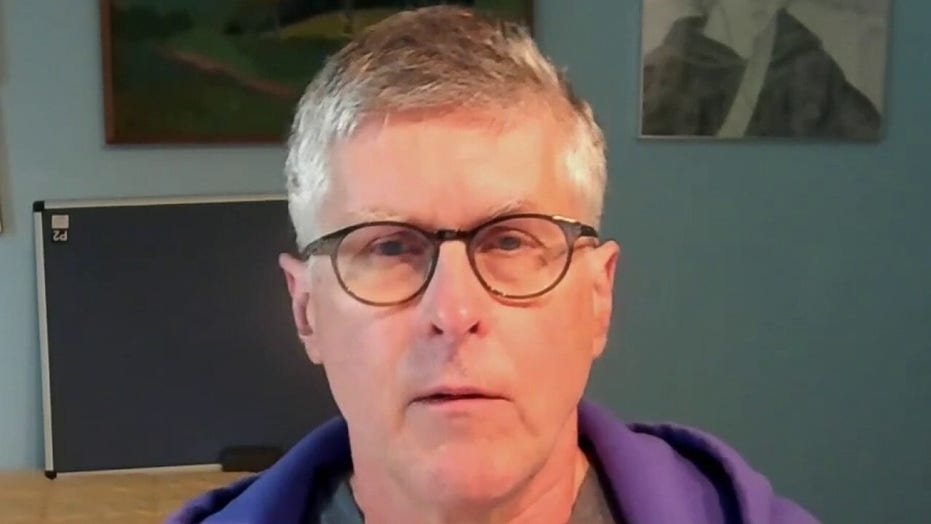 Plant-based meat alternatives may look and cook like real meat, but scientists say that the nutritional components may not be the same.

Researchers at Duke University compared 36 food samples — 18 of widely known plant-based meat alternatives to 18 grass-fed ground beef options from a ranch in Idaho. For each sample, they measured the number of metabolites, small molecules that make up the nutrients in foods. 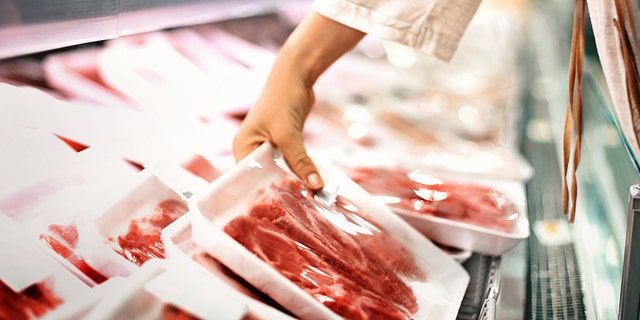 Plant-based meat alternatives may look and cook like real meat, but scientists say that the nutritional components may not be the same, a new study suggests. (iStock).

The study, published in the journal Scientific Reports, discovered the beef contained 22 metabolites that the plant-based substitutes did not have. The plant-based meat, meanwhile, contained 31 metabolites that meat did not include. Researchers found the largest disparities were in vitamins, amino acids and types of saturated and unsaturated fatty acids found in both food products among other variables.

Alternative meat makers mimic the look, taste and texture of meat with iron-carrying molecules from soy among other ingredients like beets and berries and ramp up the protein with soy, peas and other plant-based ingredients. Additionally, some alternative meat products contain vitamins such as B12 to create a similar nutritional profile to real meat.

The study, however, found that several metabolites proven to be vital to human health were found either exclusively or in greater amounts of beef, including creatine, spermine, anserine, cysteamine, glucosamine, squalene, and the omega-3 fatty acid DHA, researchers said.

“These nutrients are important for our brain and other organs including our muscles,” Stephan van Vliet, a postdoctoral researcher at the Duke Molecular Physiology said in a statement. “But some people on vegan diets (no animal products), can live healthy lives – that’s very clear.”

Van Vilet further explained: “To consumers reading nutritional labels, they may appear nutritionally interchangeable,” adding: “But if you peek behind the curtain using metabolomics and look at expanded nutritional profiles, we found that there are large differences between meat and a plant-based meat alternative.”

“But that’s not to say that one is better than the other,” van Vliet said in the study, adding: “Plant and animal foods can be complementary because they provide different nutrients.”